During last year’s Super Bowl, Volvo celebrated the more than one million lives saved by the three-point safety belt, an invention by the Swedish company, by promising to give away $1 million worth of cars if a safety happens during the game. We’ll explain what a safety is in American football in just a few moments, but it’s something that didn’t happen during Super Bowl LIV. For this year’s big game, Volvo has a new and twice more generous campaign.

The firm has just announced it will give away up to $2 million worth of cars should a safety be scored during the February 7 game. All you have to do is visit Volvo’s dedicated site for the Volvo Safety Sunday campaign, configure your Volvo of choice, and keep your fingers crossed to see a safety during the game. And to answer your question – yes, that can be any new Volvo in any configuration and trim level and color currently available in the US market. 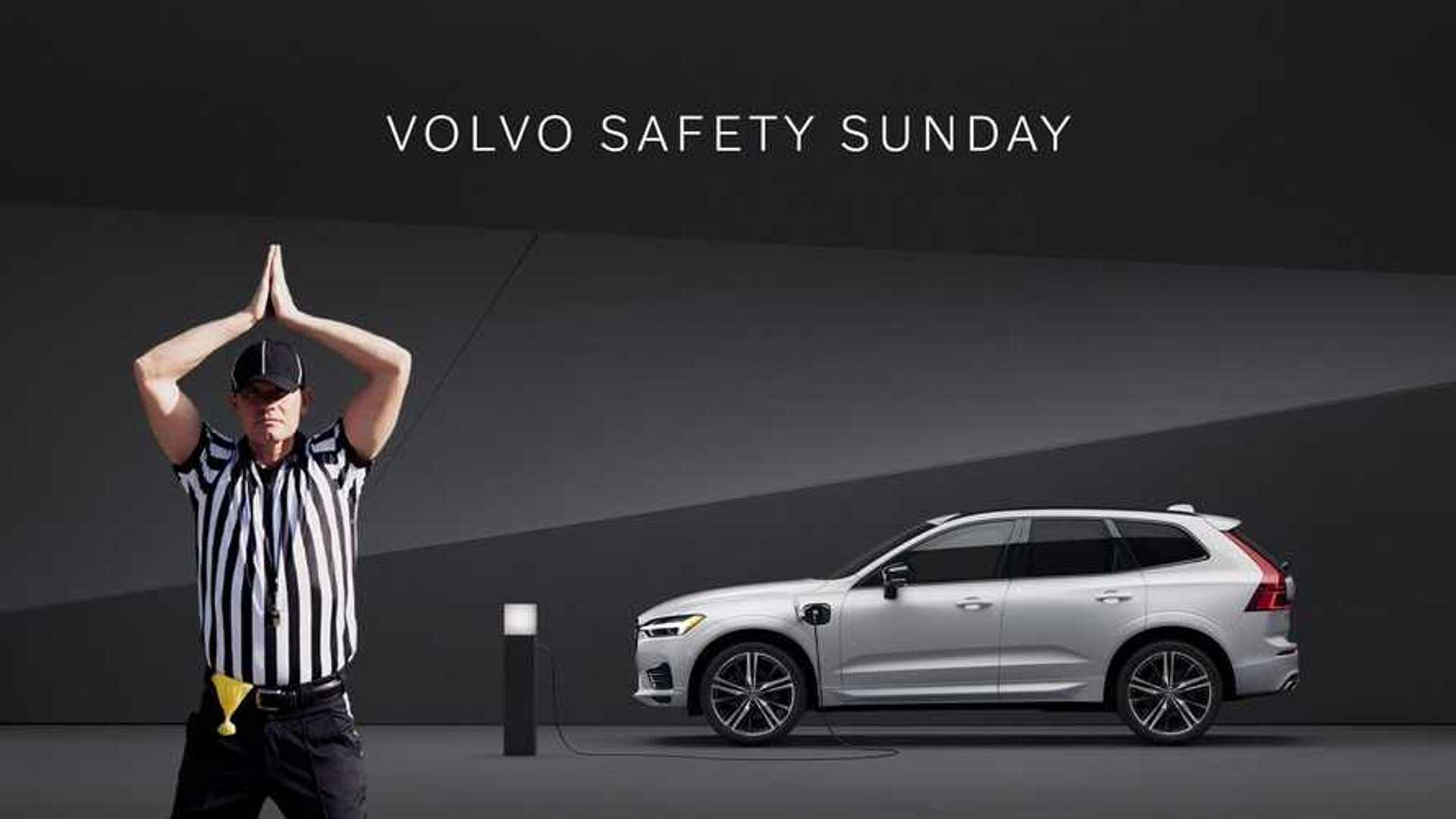 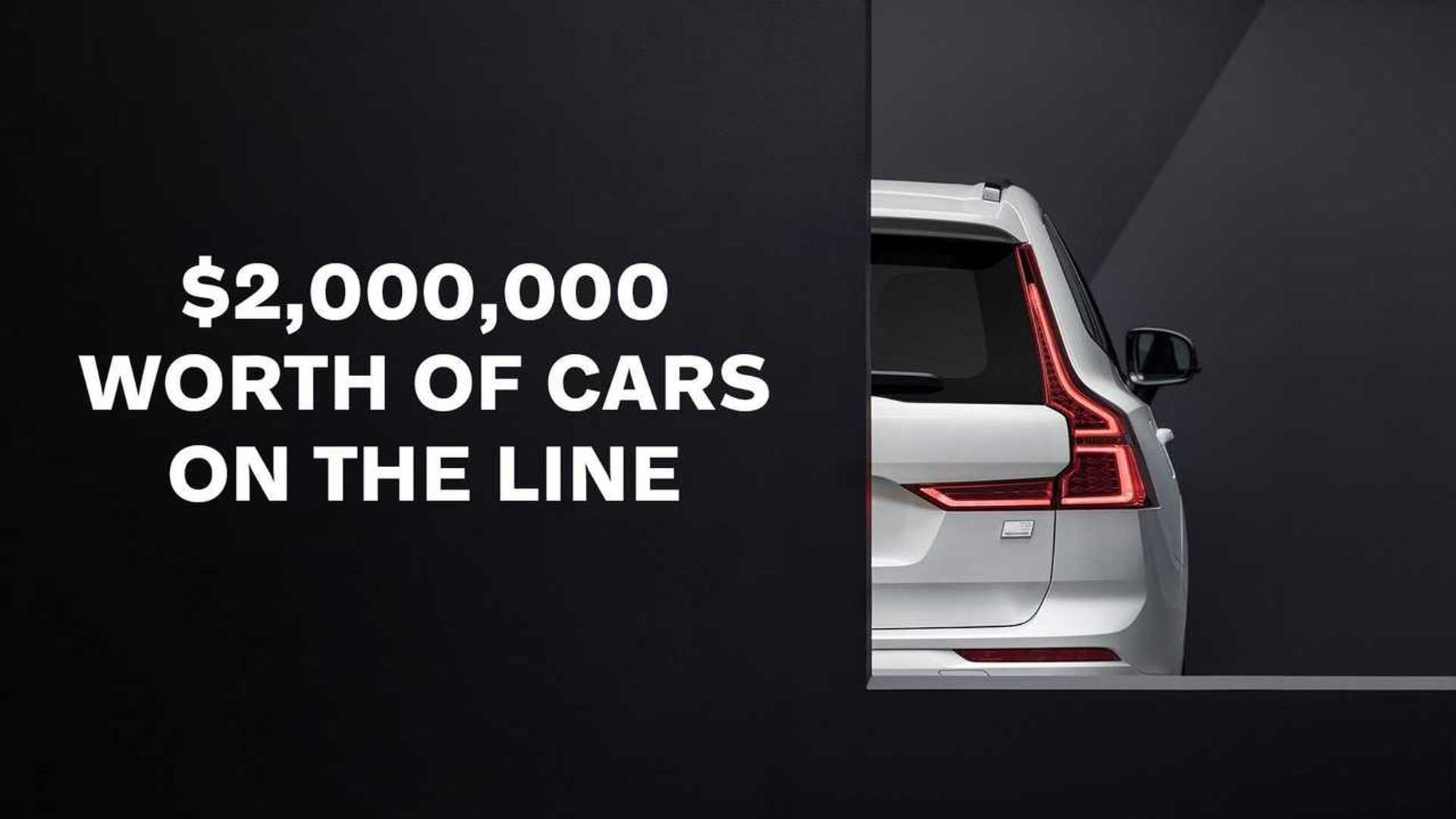 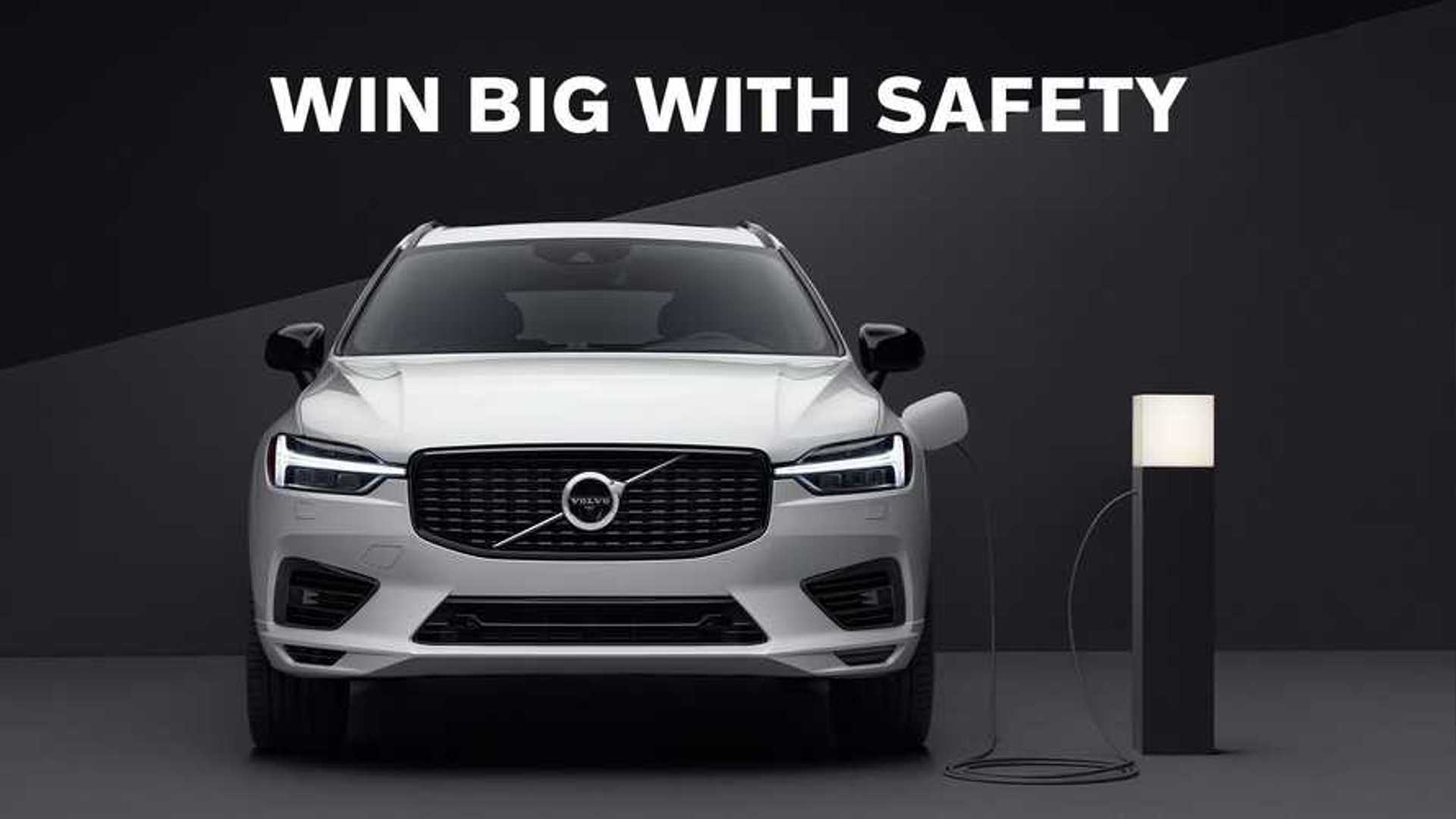 Remember to visit the page between today and February 7. You can either build your car in the Volvo vehicle configurator or take a short quiz that will recommend a model based on your lifestyle. Once configured, you must click “Try to win this Volvo” on the summary page to enter.

And what is a safety in American football? For our global readers not familiar with the sport’s little details, a safety occurs when the offensive team loses the ball in their own end-zone. Safeties can be scored in a number of ways, including when a ball carrier is tackled in his own end zone or when a foul is committed. When that happens, it’s called a safety and the defensive team scores two points and wins possession of the ball.

The chances of seeing a safety during the Super Bowl game are not huge but they exist. Only nine safeties have occurred in Super Bowl’s 54-game history thus far and the most recent one came at the start of Super Bowl in 2013. Still, it’s surely worth a try.