It’s been a little over a year since the new Land Rover Defender made its global debut. It feels like a lifetime ago (thanks 2020) but in many ways, the world is still getting to know the plucky off-roader. Today, we take another step in our Defender education by seeing how well it protects occupants when things go horribly wrong. And the news is good. Very good, in fact.

Of those categories, Vulnerable Road Users had the lowest score but it still ranked 71 percent. Testing included pedestrian head impacts on the hood and leg impacts on the front bumper. Safety Assists scored 79 percent with a bevy of tests covering automatic braking for pedestrians, cyclists, other cars, and lane tracking.

The off-roader’s highest scores came with occupant protection. Both Adult Occupant and Child Occupant categories ranked 85 percent, and watching the Defender absorb impacts, we can see why. The only intrusion we see into the greenhouse comes from the harsh side pole impact, but even then the force spreads through the roof and doors. Full barrier and offset frontal impacts show the cabin virtually untouched. 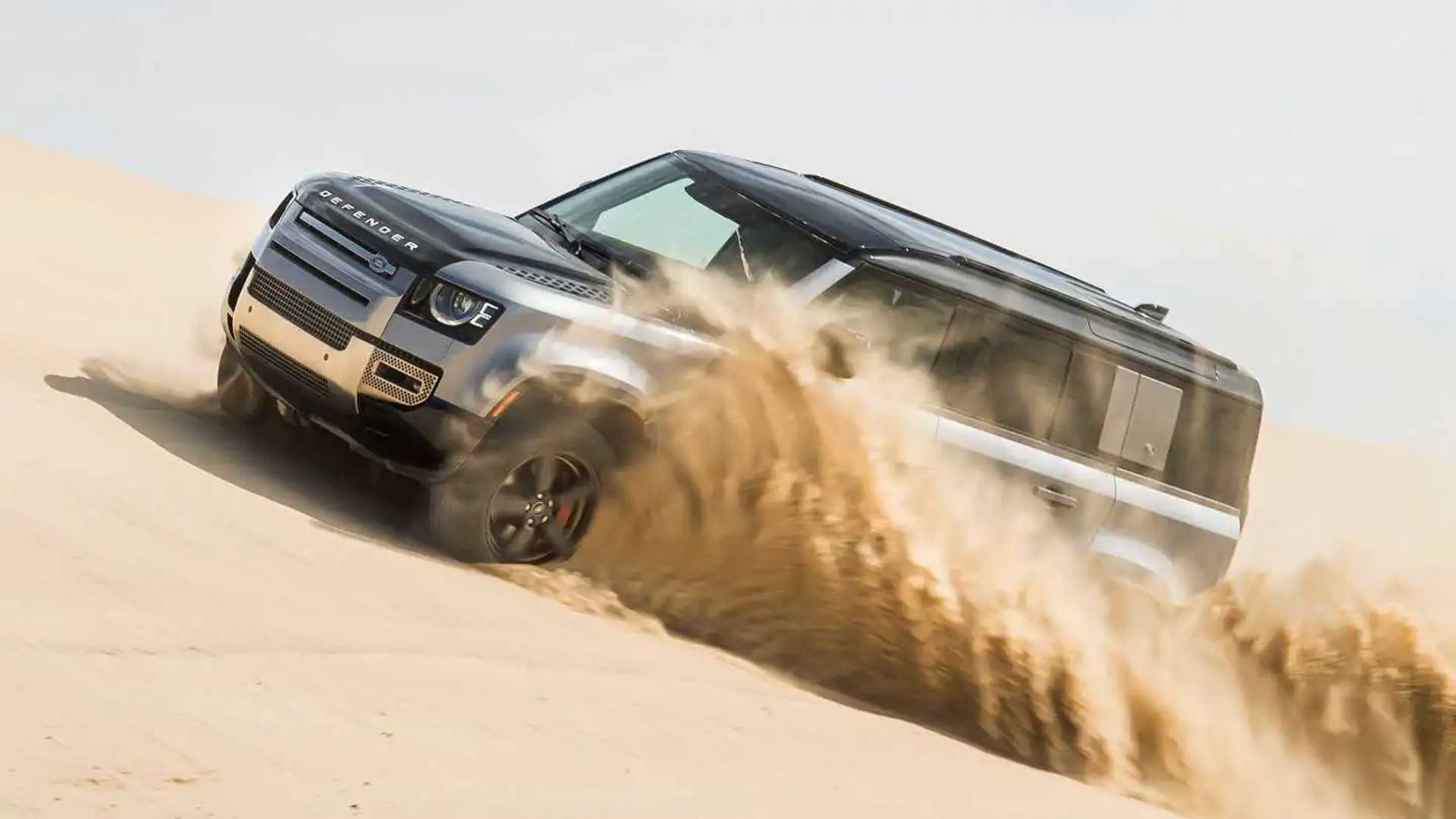 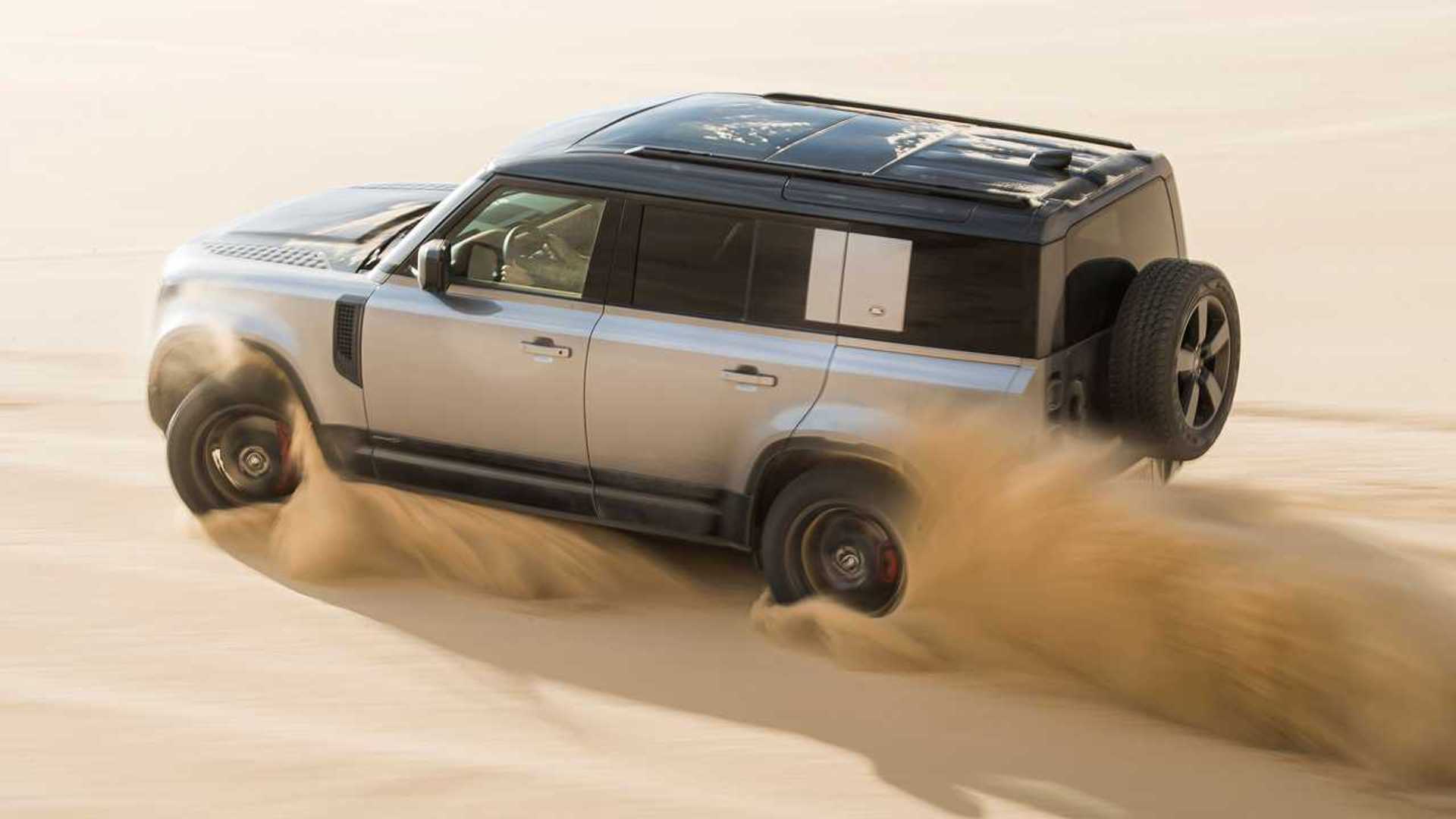 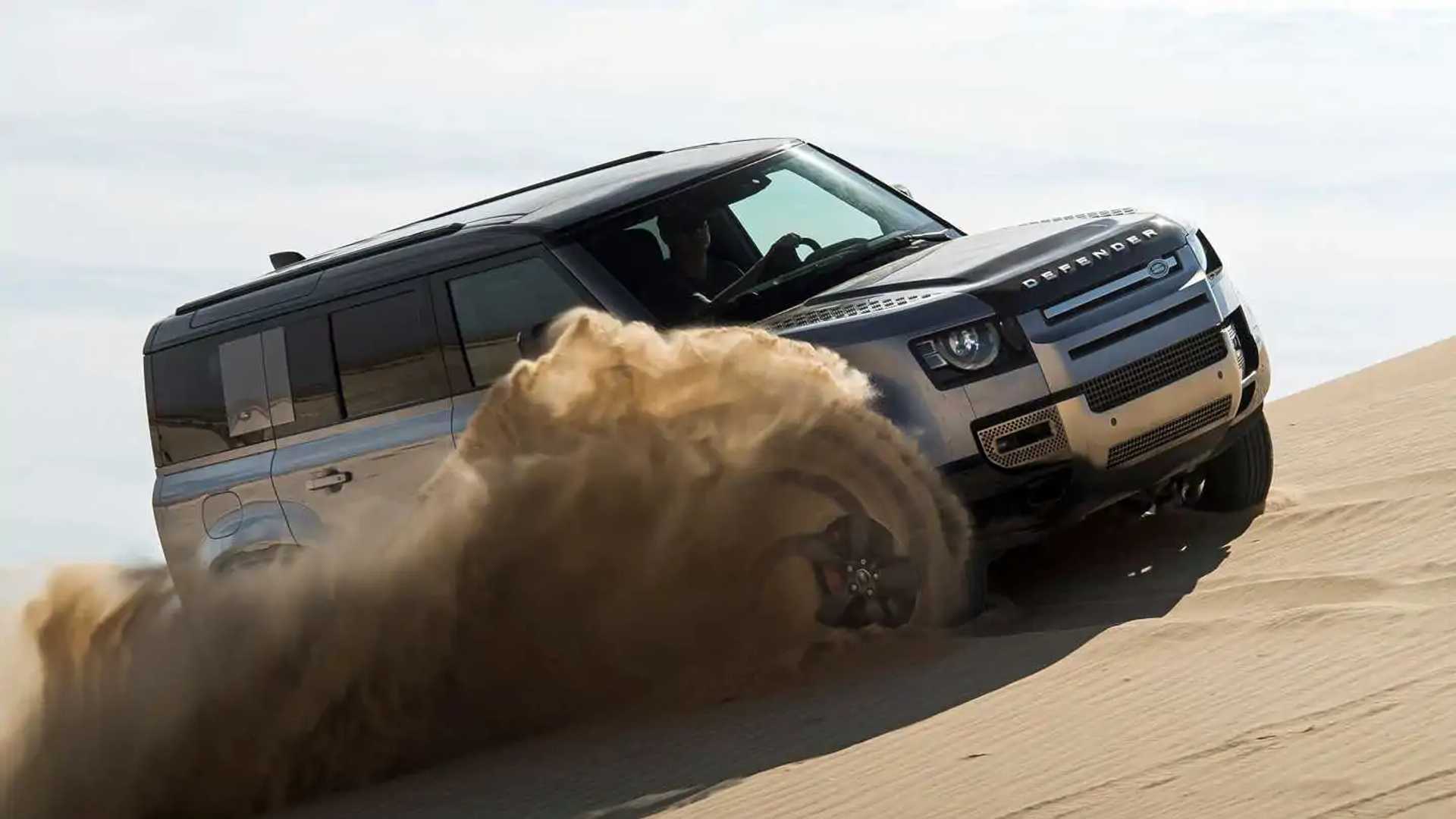 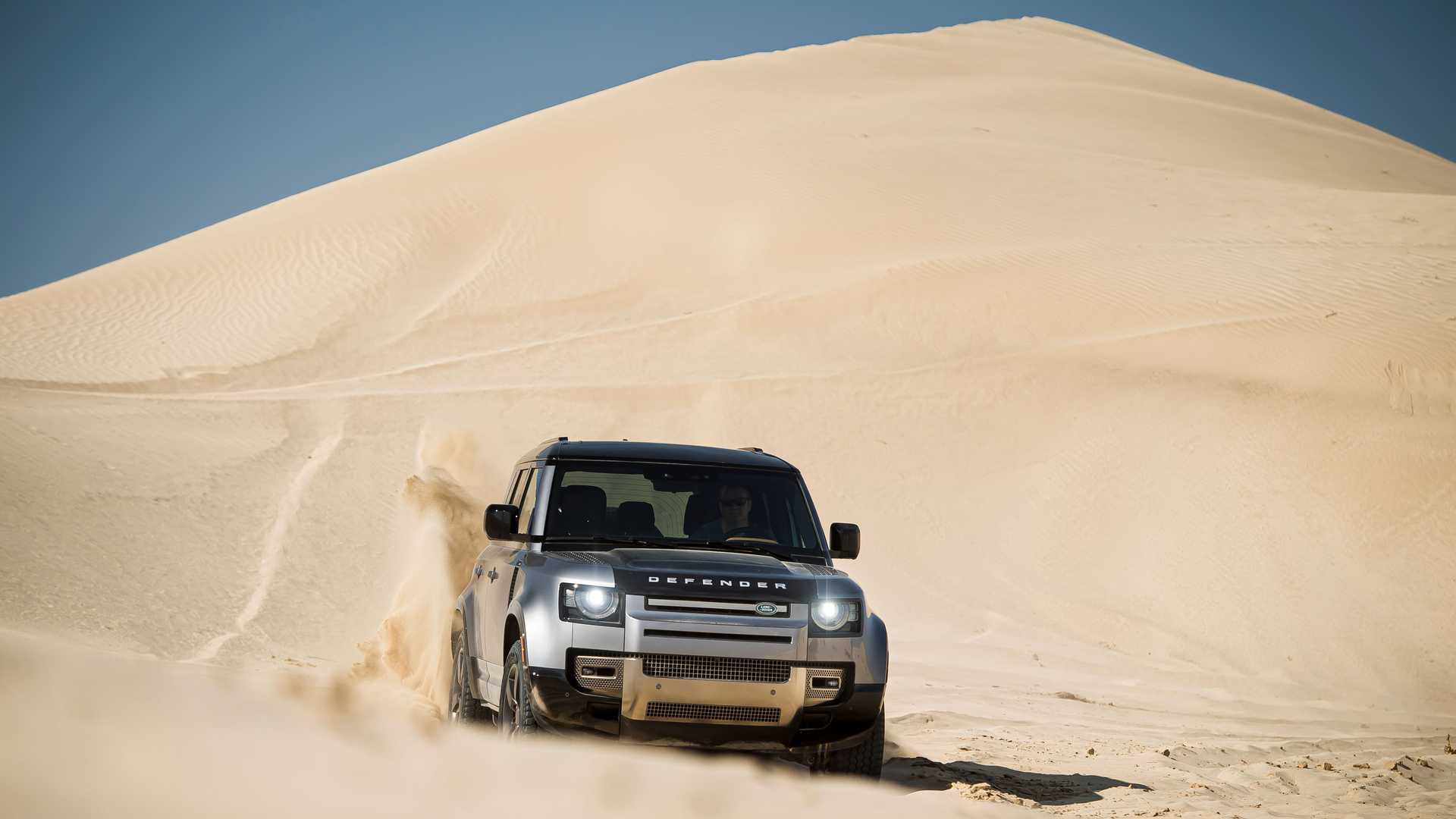 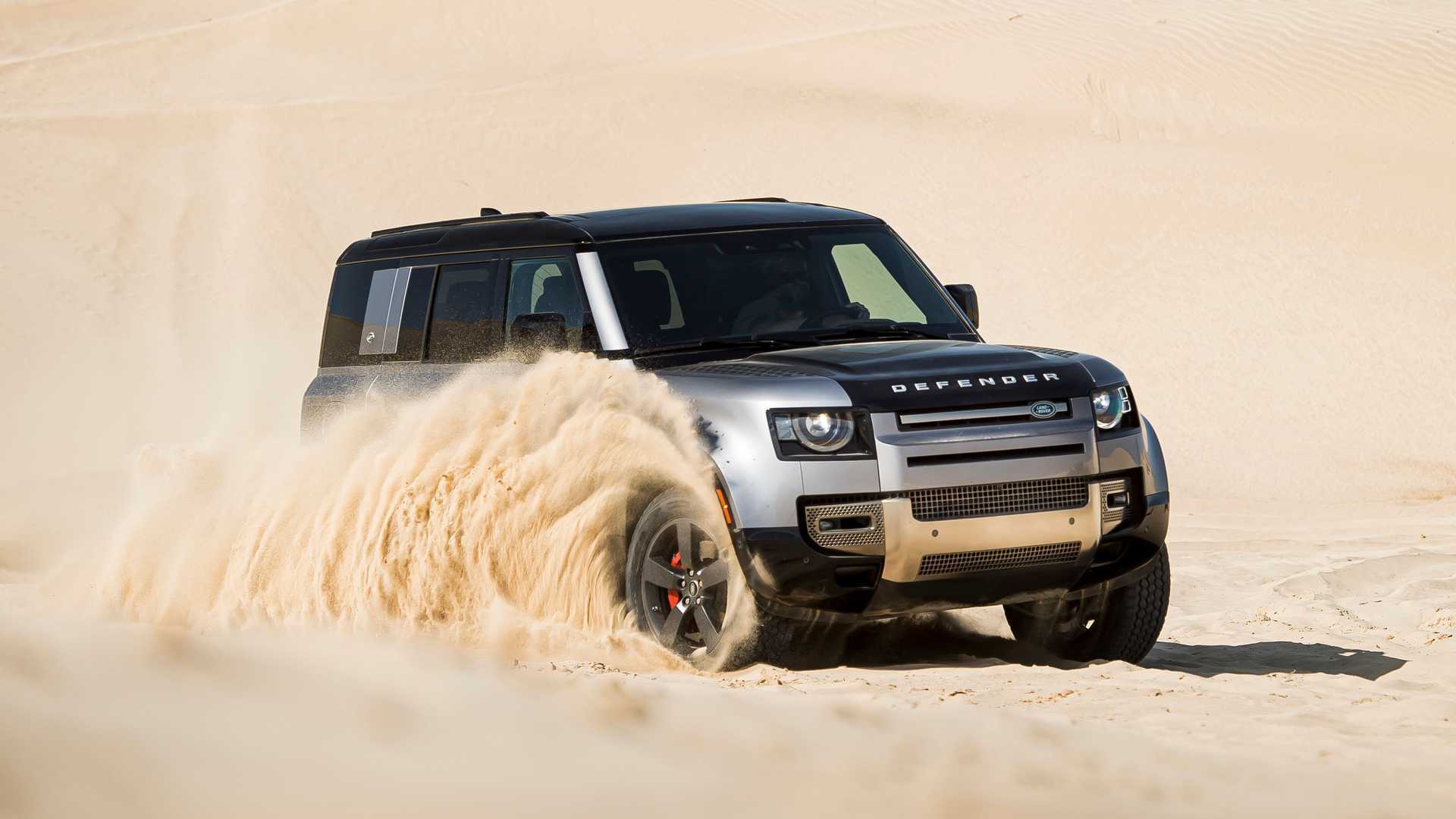 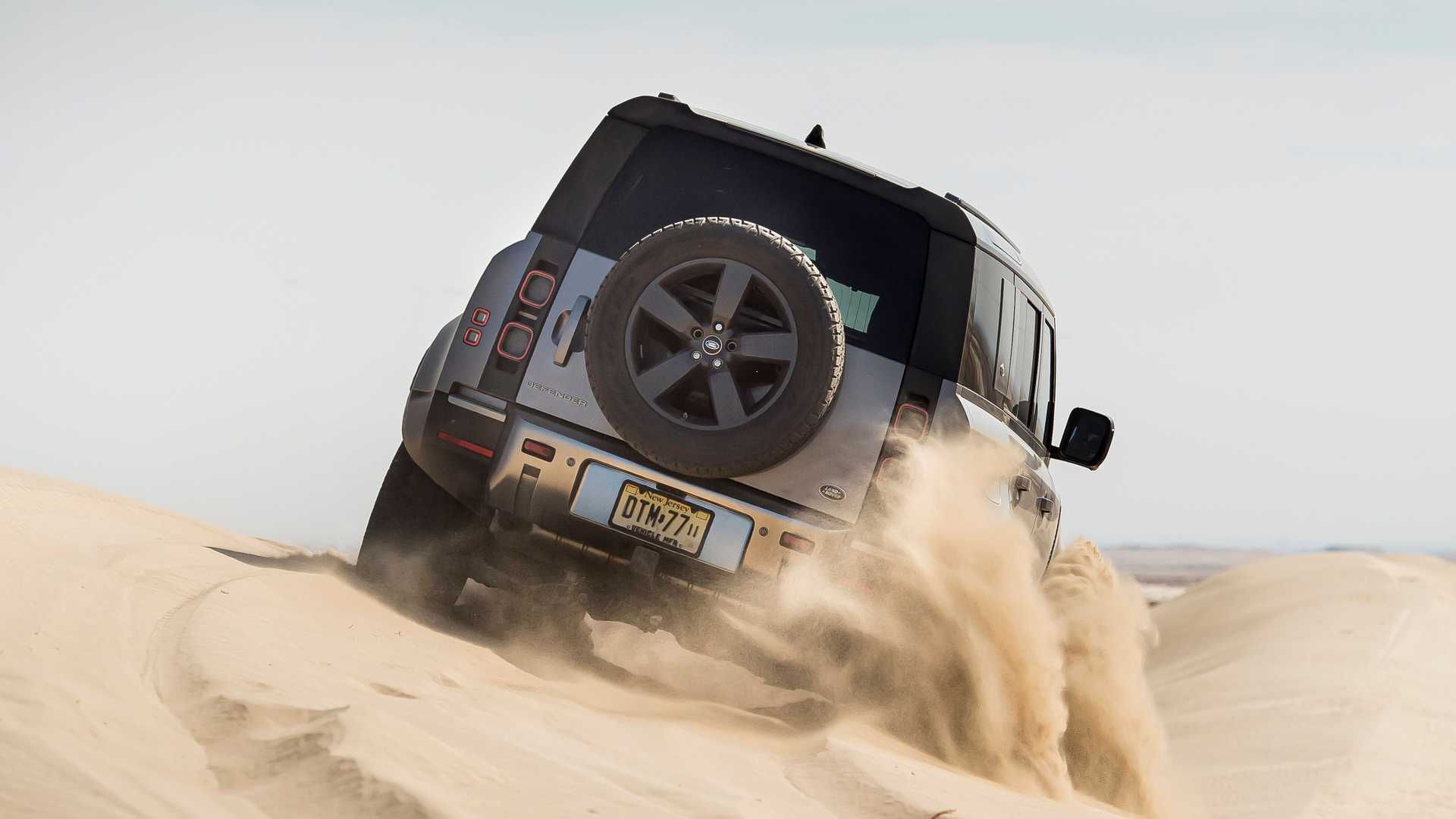 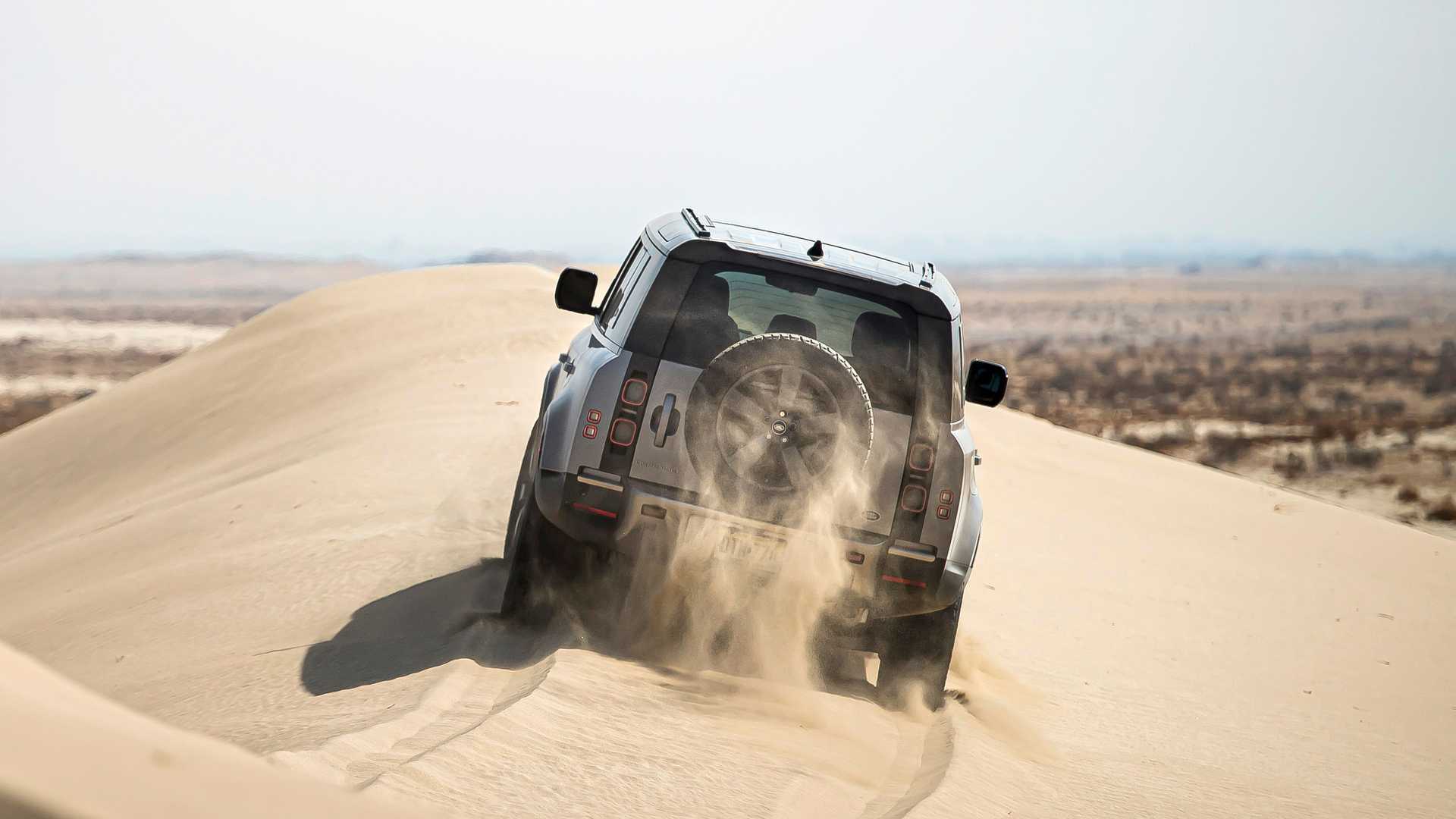 The tests were carried out on the four-door, right-hand-drive Defender 110 with the 2.0-liter diesel engine. According to Euro NCAP, these ratings apply to all Defenders, though it’s unclear if two-door tests will be performed. The new Defender hasn’t yet received crash test ratings for US-market models through either the Insurance Institute for Highway Safety, or the National Highway Traffic Safety Administration.