This week, two automakers—both with Swedish connections—have announced they’re going to pursue methanol engine technology. Semi-boutique hypercar maker Koenigsegg has joined Volvo-owning Chinese relative giant Geely in committing to taking the carbon spewed from Icelandic volcanoes and using it to make methanol, fueling what they think will be the future.

The process, as with any synthetic methanol creation, is to combine hydrogen with carbon to make the alcohol’s structure, which can then be used in cars. Methanol’s not new as a fuel, having been used in racing for decades, and although it’s not the fuel of choice at the Indy 500 anymore, it’s still the staple for mud tracks, drag racers, and Hoonicorns. 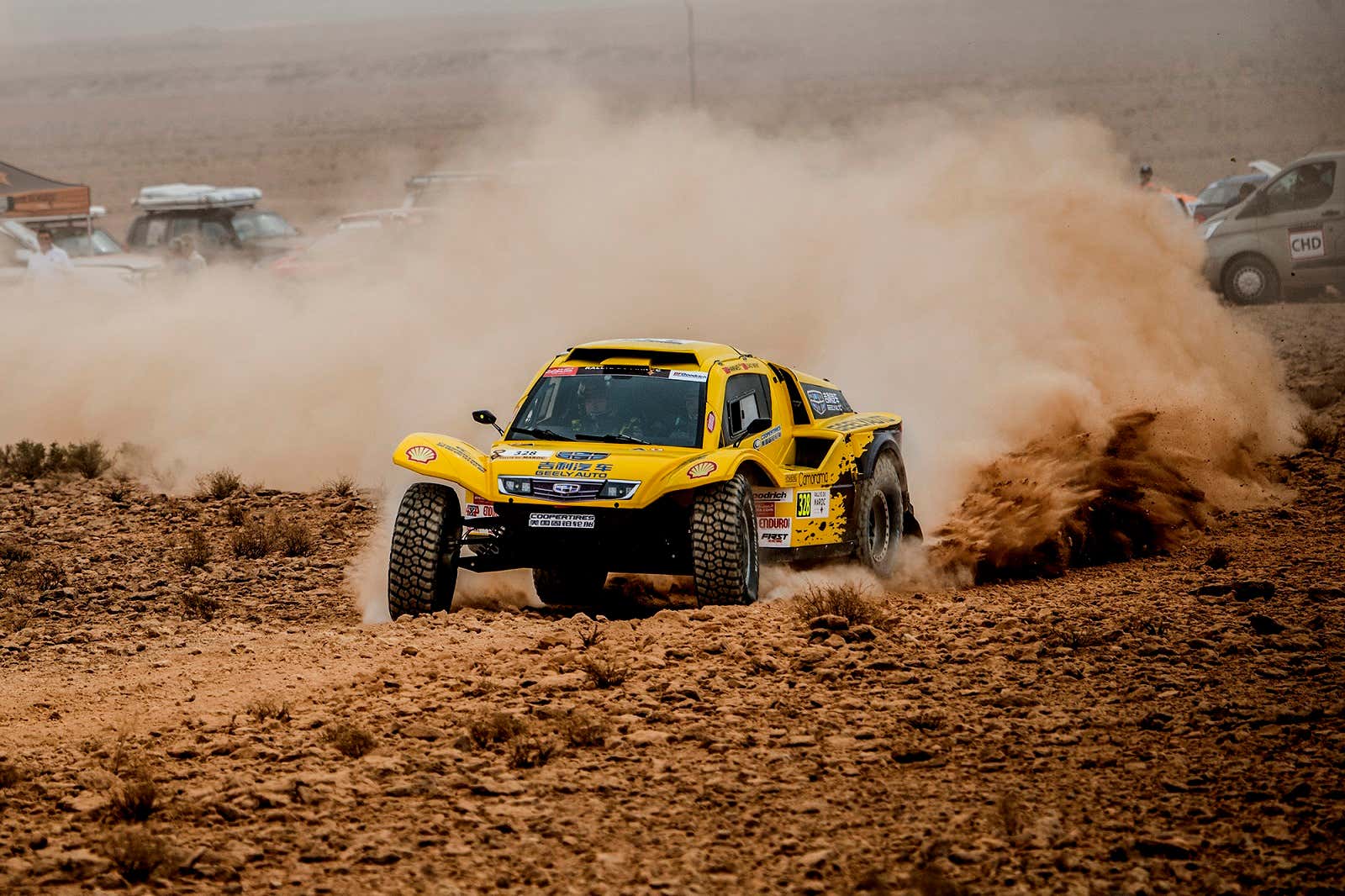 There’s a whole bunch of ways to make it, too, most of which don’t involve active volcanoes but you know: if you can, why wouldn’t you?

Geely started down this path years ago, back in 2015, with a $45.5 million investment into Icelandic firm Carbon Recycling International to get its sweet, sweet CO2-made methanol. They figured at the time they’d work on the viability of methanol cars in Iceland, at least, and by 2018 they declared the project a “great success,” saying in a release that Geely’s Emgrand M100 had proven itself in a fleet test over more than 150,000 miles.

The Emgrand M100 is the only production car around running on methanol, so Geely kind of has the market sewn up in that respect. There also isn’t really a market, seeing as pure methanol is banned as a fuel in a bunch of places. Regardless of that, Reuters has quoted Geely as saying it’s carrying on with the project.

Geely chairman Li Shufu said, “We will keep exploring methanol vehicle technologies. Of course it might fail in the end, but currently we are still working on it.” There’s a big motivation too because China is already the world’s leading market for methanol as a fuel and uses more in its mix than anywhere else. With oil in shorter supply, methanol is a great extender.

Is this a clean fuel? Absolutely not. Although the CO2 would be emitted by volcanoes anyway, so it’s a form of capture, the hydrogen for the methanol will likely come from coal. It fixes an oil problem, not necessarily any kind of environmental one.

On Koenigsegg’s part, founder Christian von Koenigsegg is onboard with methanol because, as he told Bloomberg, he sees it as “a very interesting way of creating an environmental benign propulsion energy source.”

He’s talking about the same technology Geely’s using, saying that in Iceland “they cap the CO2 emittance from semi-active volcanoes and convert that into methanol. And if you take that methanol and you power the plants that do the conversion of other fuels and then power the ship that transports those fuels to Europe or the U.S. or Asia, wherever it goes, you put the fuel completely CO2-neutral into the vehicle.”

That’s not true, of course, unless you source the hydrogen from totally renewable sources, via electrolysis from green energy and somehow also manage to make sure the transport to the gas station was better-than-neutral or else you’re already in a carbon deficit by the time you’re pumping.

Organic methanol is a different source and arguably a better one, except for the questions around land and crop use. Either way, it’s been a surprisingly big week for booze-filled cars already, if not quite a full-scale eruption.