A tuning studio is celebrating the sedan’s 50th anniversary.

The Lada 2101 was a compact sedan manufactured by AvtoVAZ between 1970 and 1988 as the company’s first production model. Essentially a modified version of the Fiat 124 tailored to the needs of the Soviet Union and the Eastern Bloc, it was a humble vehicle and arguably the cheapest new car in the United Kingdom once import began in 1974.

The original interior of the 124 had a classy design but Lada modified it heavily and the result was a somewhat cheaper-looking cabin. A tuning studio from Bulgaria has decided to finally give the 2101 a classy makeover as a celebration of the sedan’s 50th anniversary. And all we can say is that the work done is phenomenal. 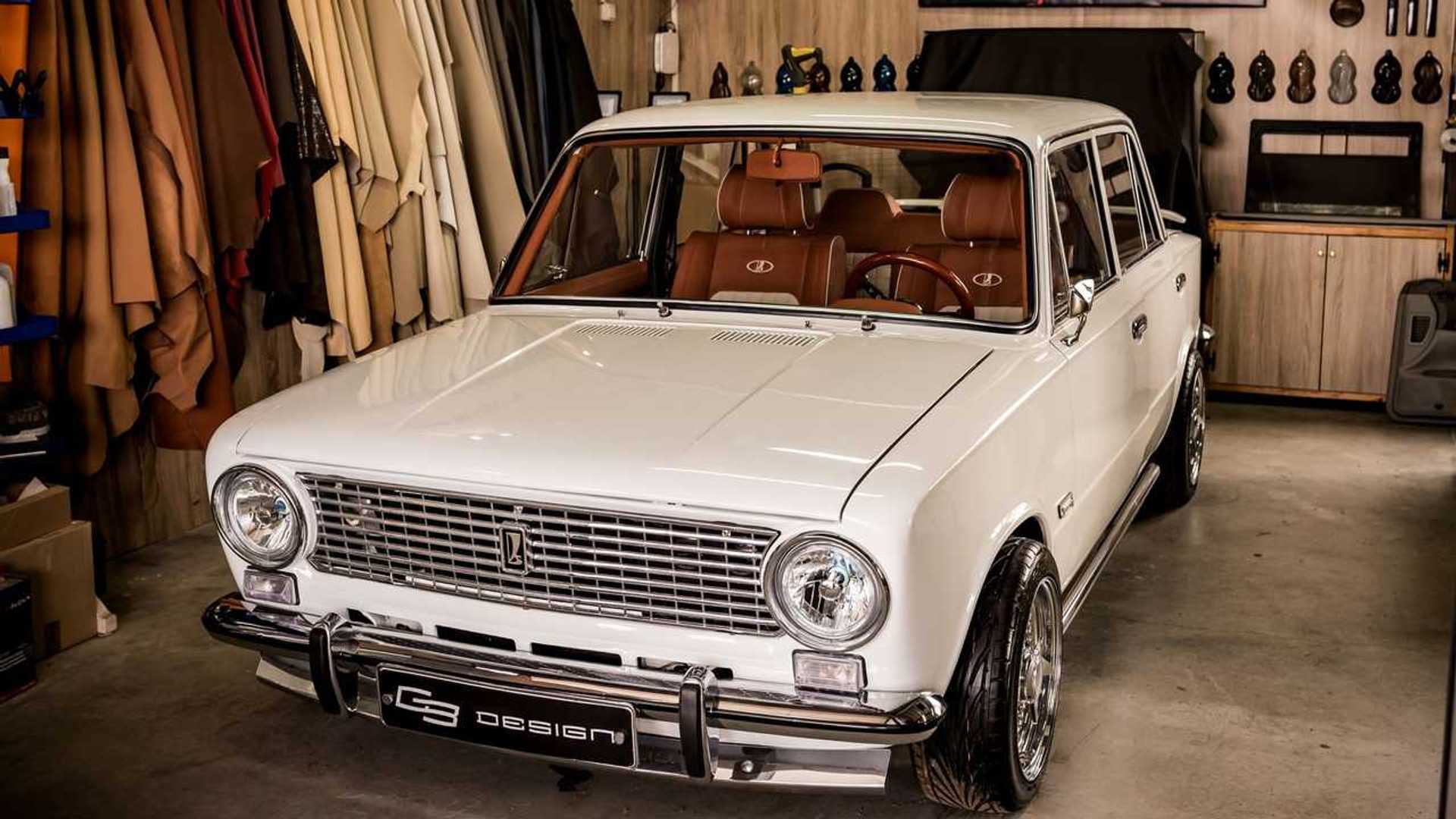 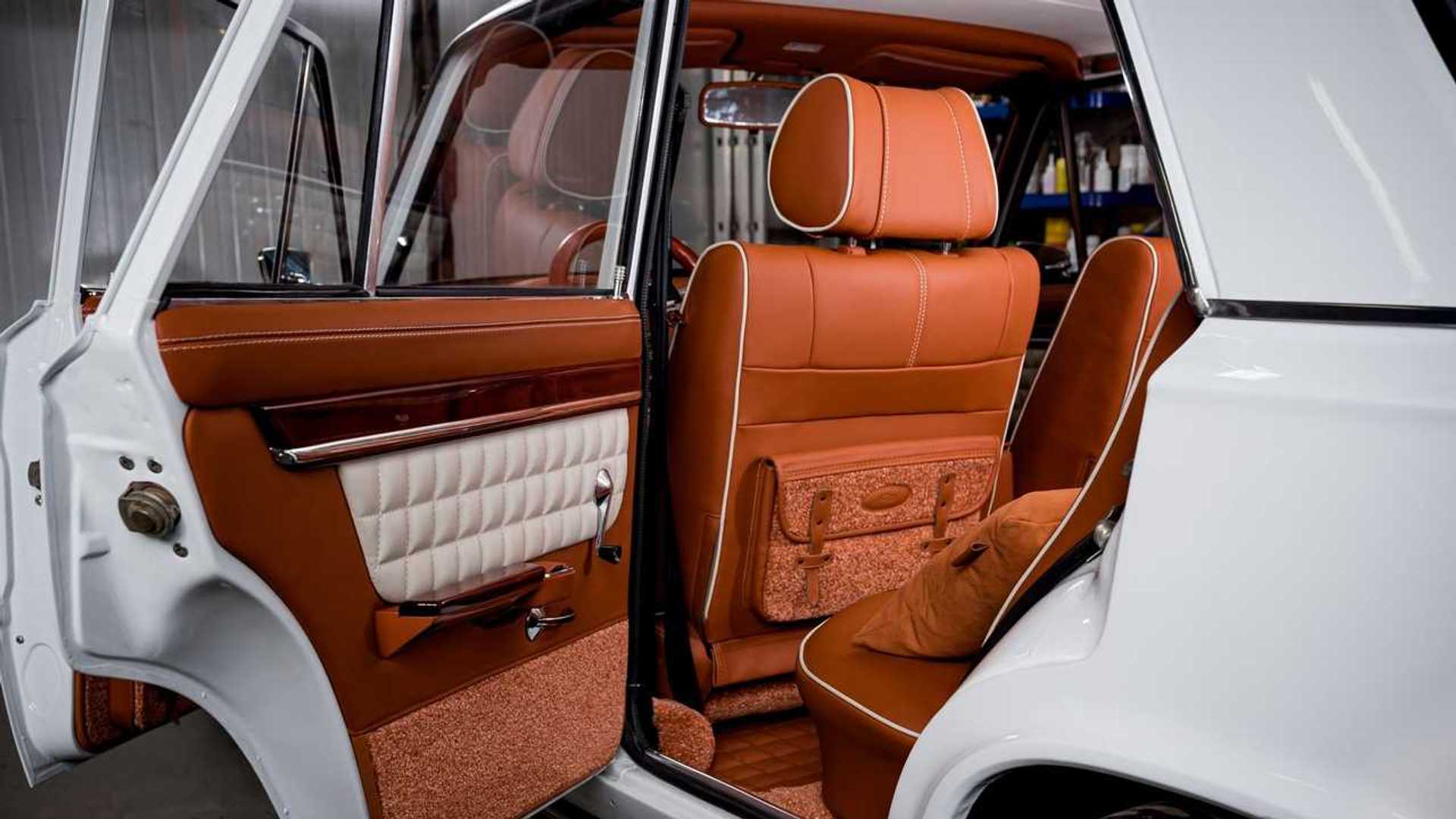 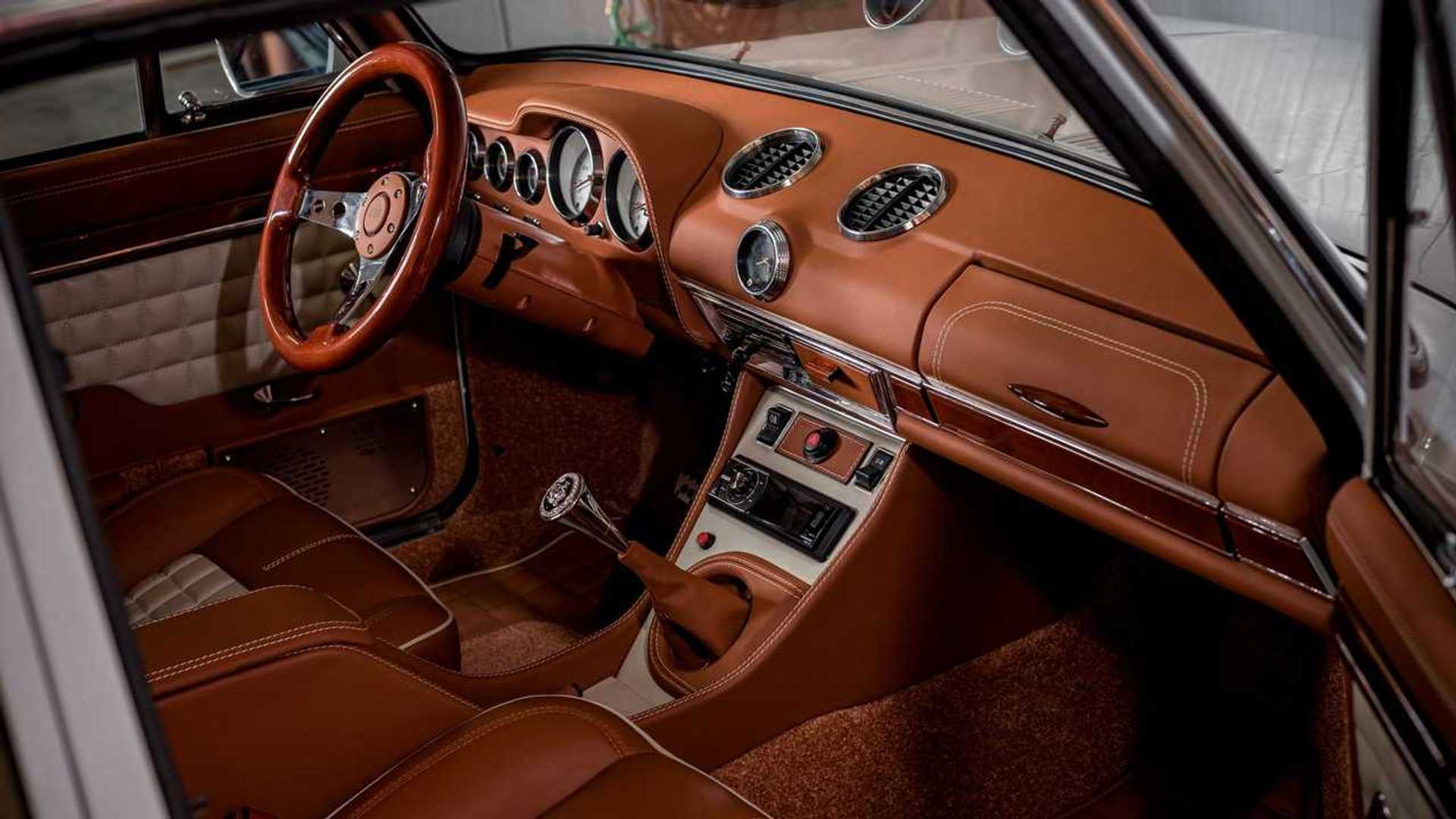 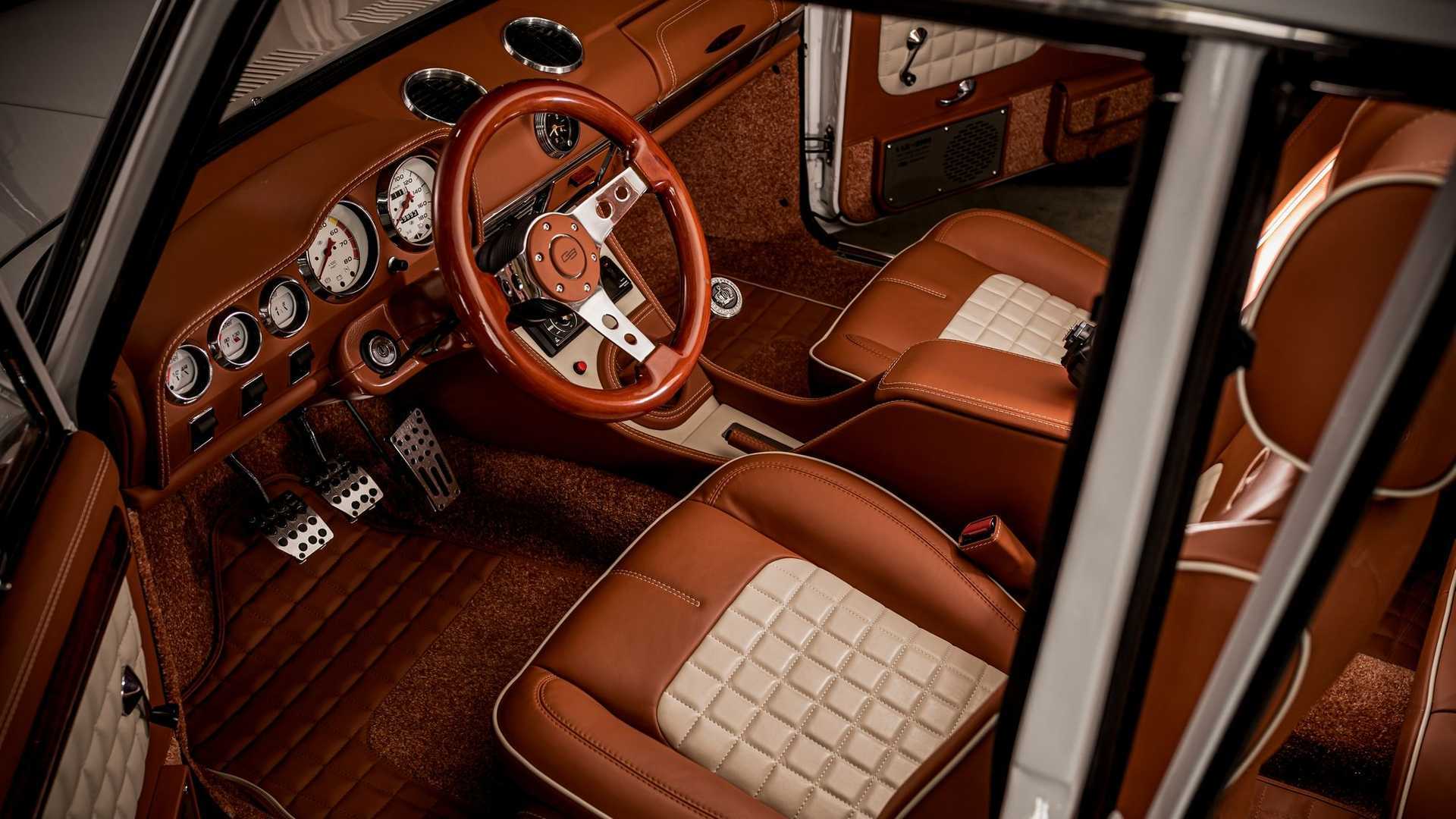 It all started with the complete disassembly of the cabin and full sound insulation of the body. The tuners created a custom center console housing an aftermarket audio system. Below that is the leather-wrapped gear shifter and further down there’s an aluminum badge with the built date and the owner’s name.

Almost every single detail of the interior was thoroughly modified with the only components that seem untouched being the center air vents. The seats were sourced from a Toyota vehicle and were wrapped in fine brown leather with contrasting white stitching. Aluminum pedal covers, retro-looking wooden steering wheel, and white gauges are just a few of the unique touches this Lada features.

Our favorite part of the project has to be the small bags attached to the front door panels. A similar solution is also seen on the backs of the front seats and there are even small Nappa leather pillows for the rear passengers.

The entire project took the Bulgarian team approximately four months to finish. And no, you can’t buy it – the local Autoclub.bg reports this is a one-off build.