It was revealed through the company’s updated ‘Strategy 2025.’

Hyundai is looking into its immediate future and updates its Strategy 2025. In an official press release, the company details some of the things it aims to achieve in the next five years, giving its patrons a preview of what’s to come for the South Korean automaker.

Most of the technological advancements mentioned are quite expected, like the development of EVs, the introduction of new Ioniq models into the lineup, and autonomous driving, but one thing that caught our interest is the introduction of what Hyundai calls Features on Demand (FoD). 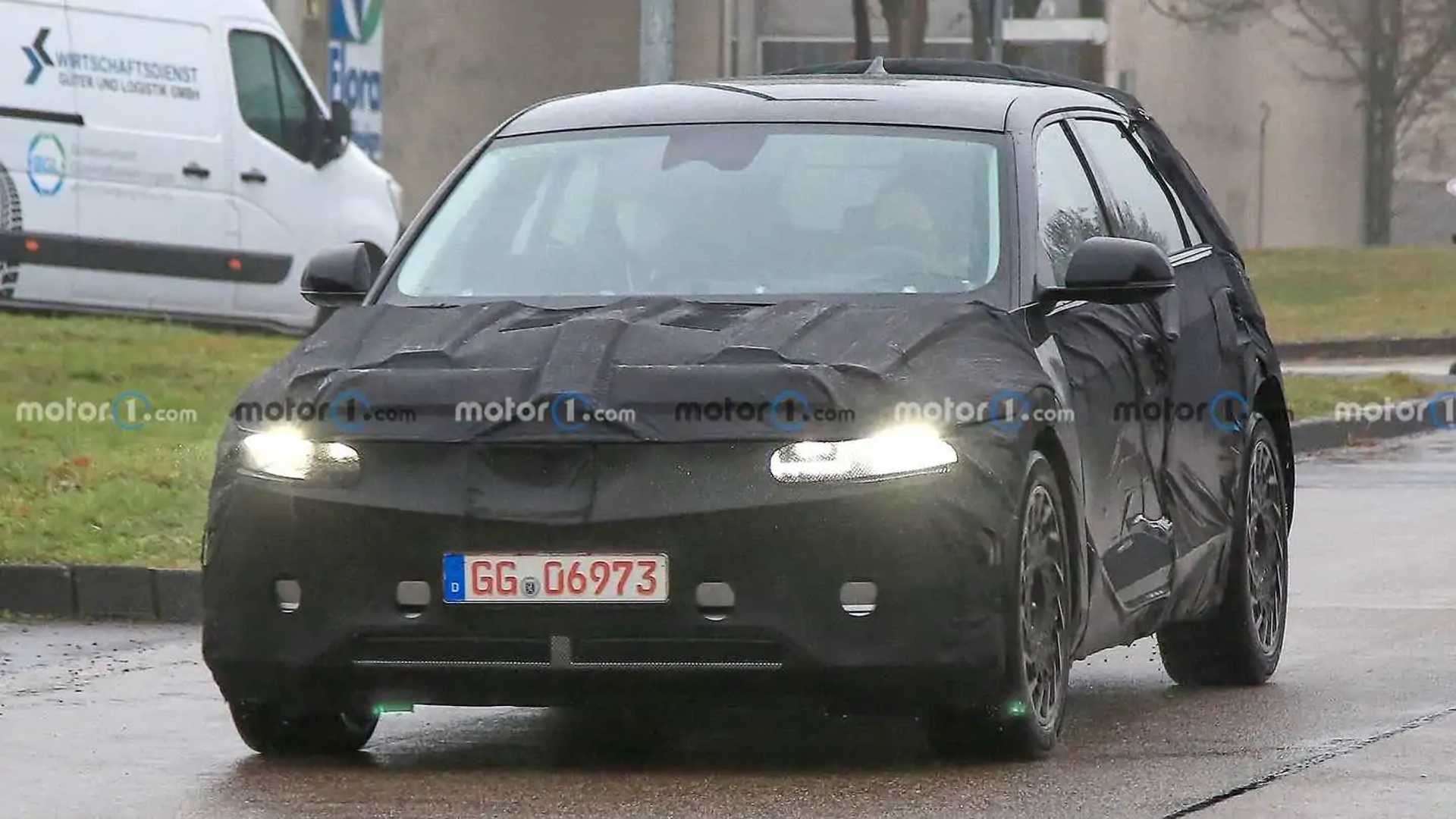 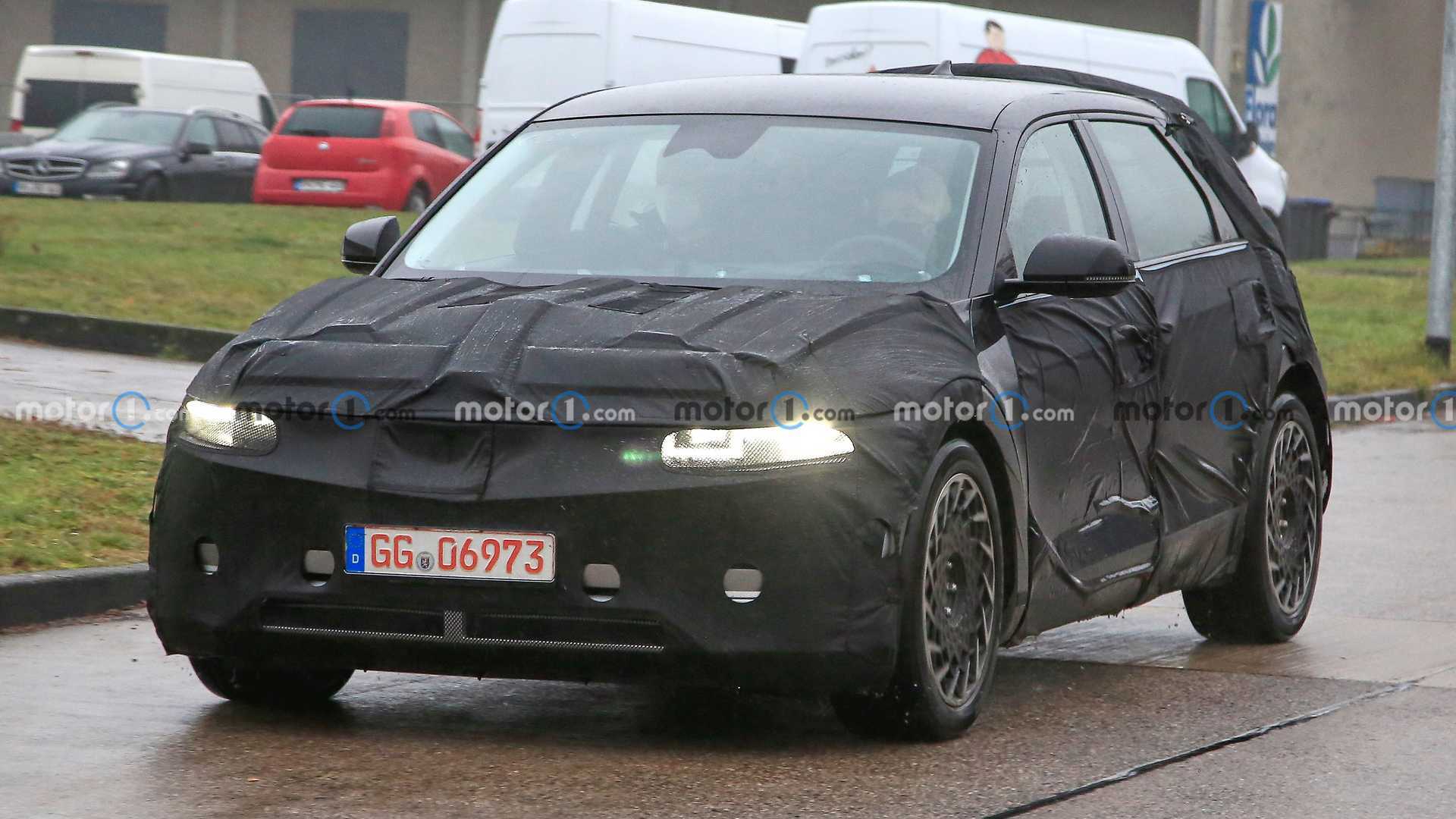 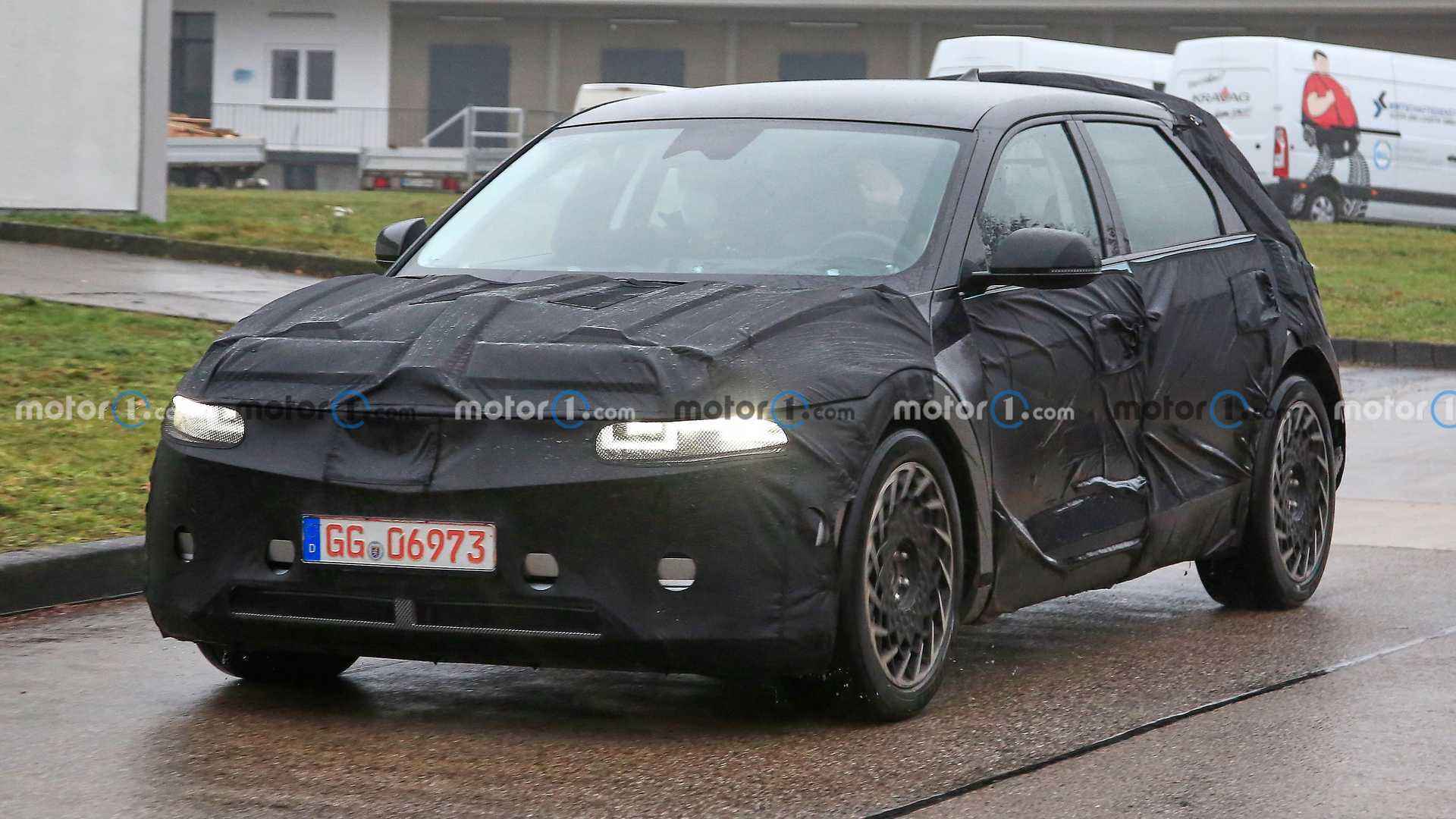 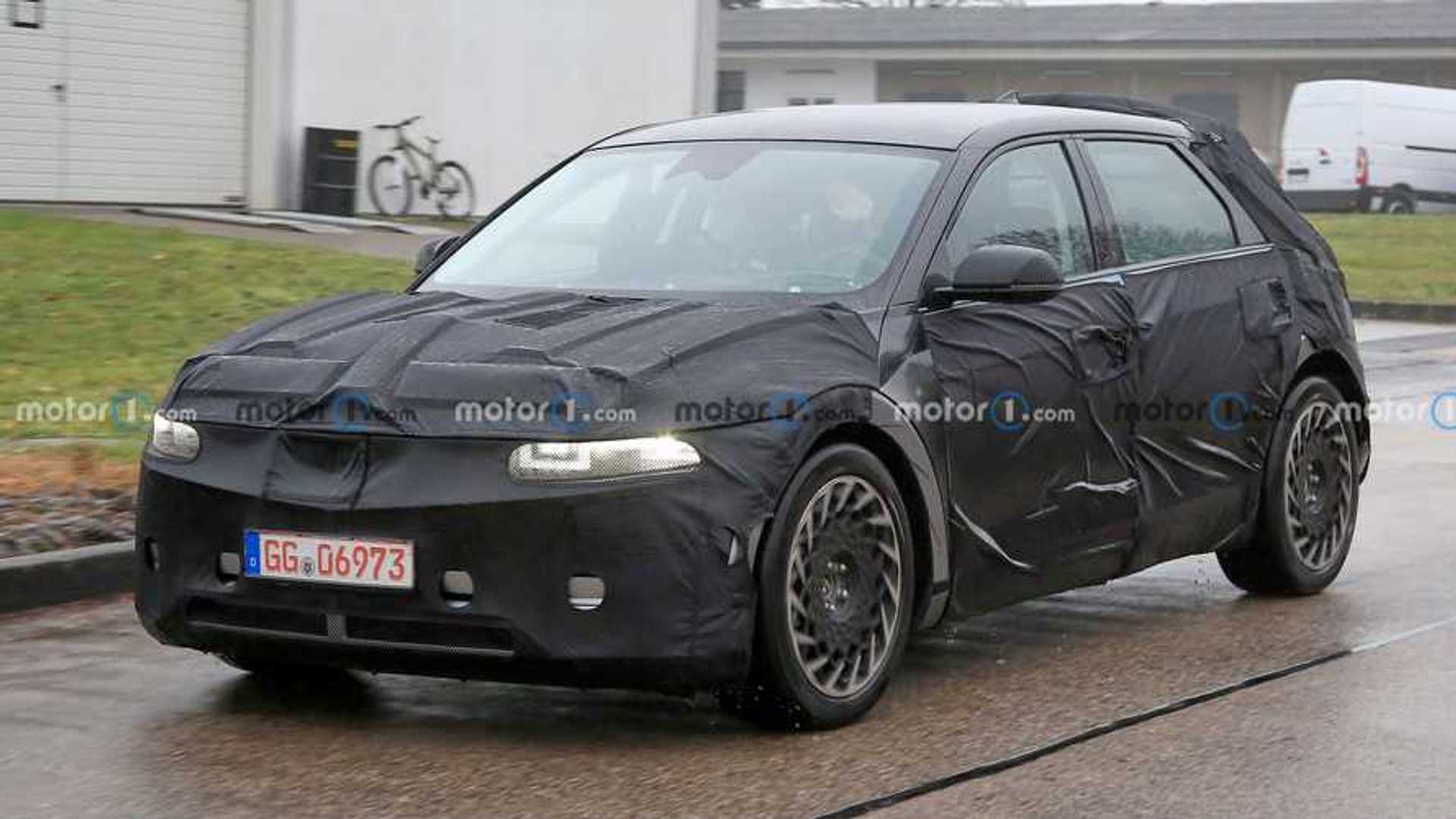 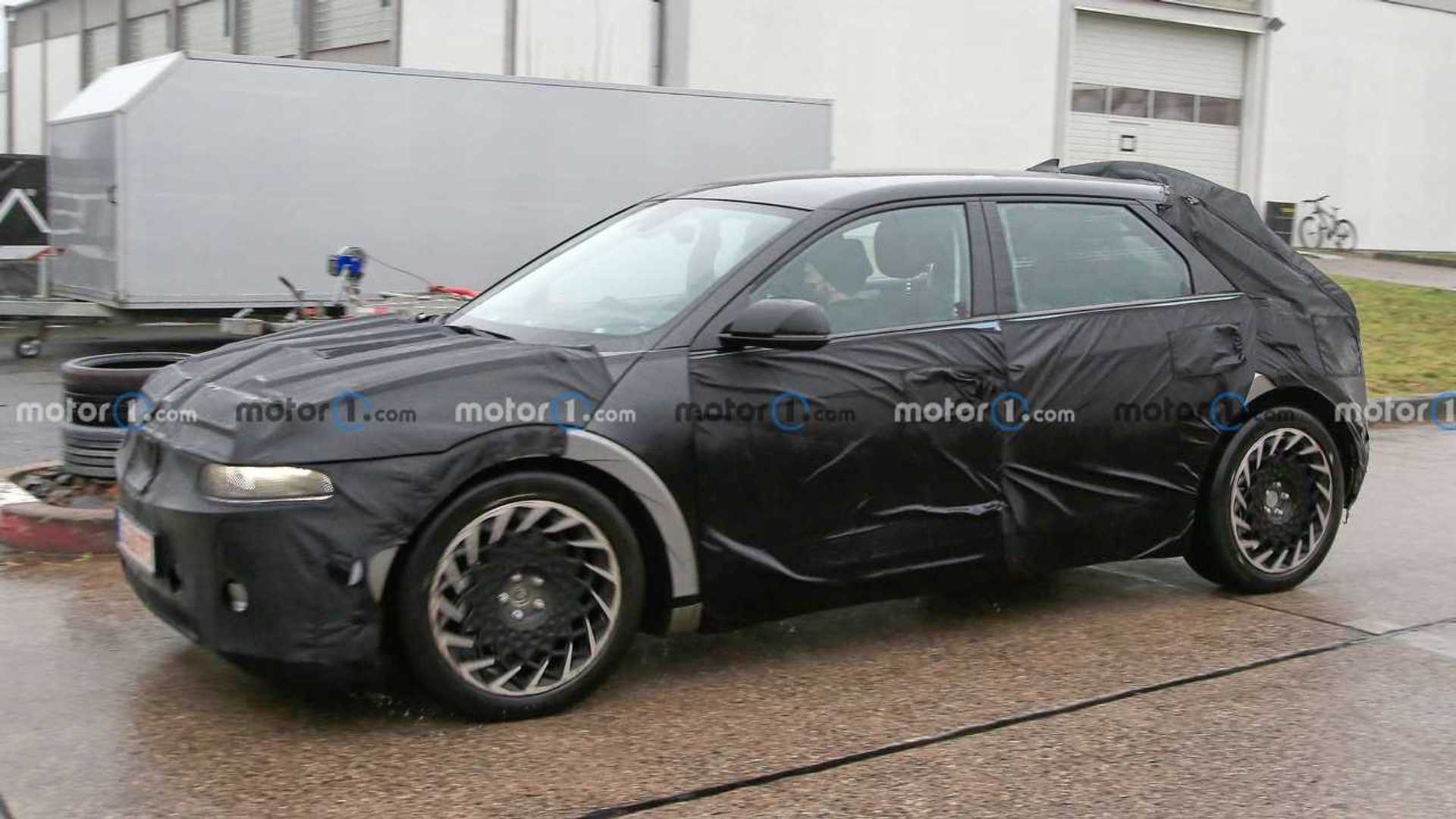 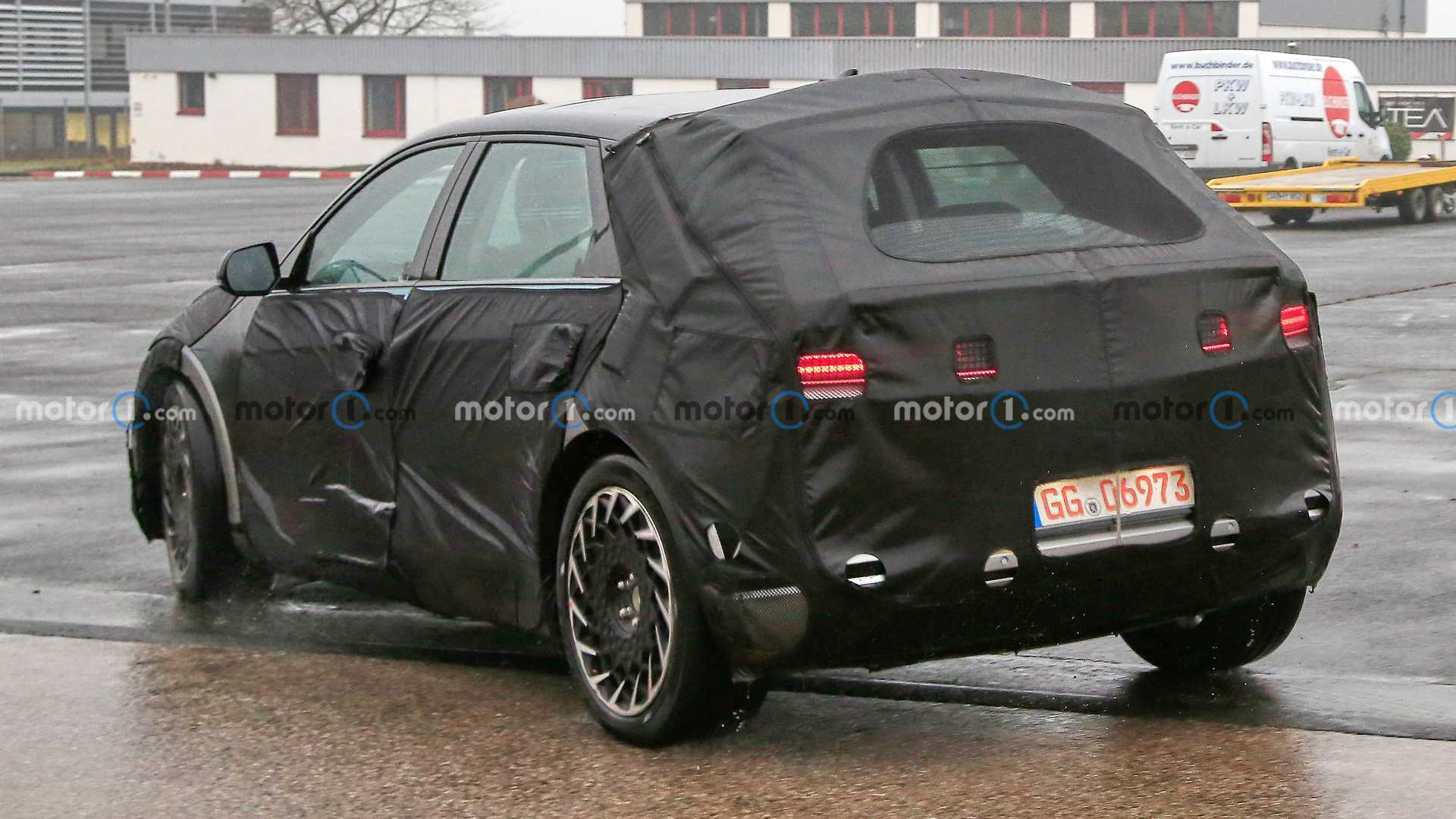 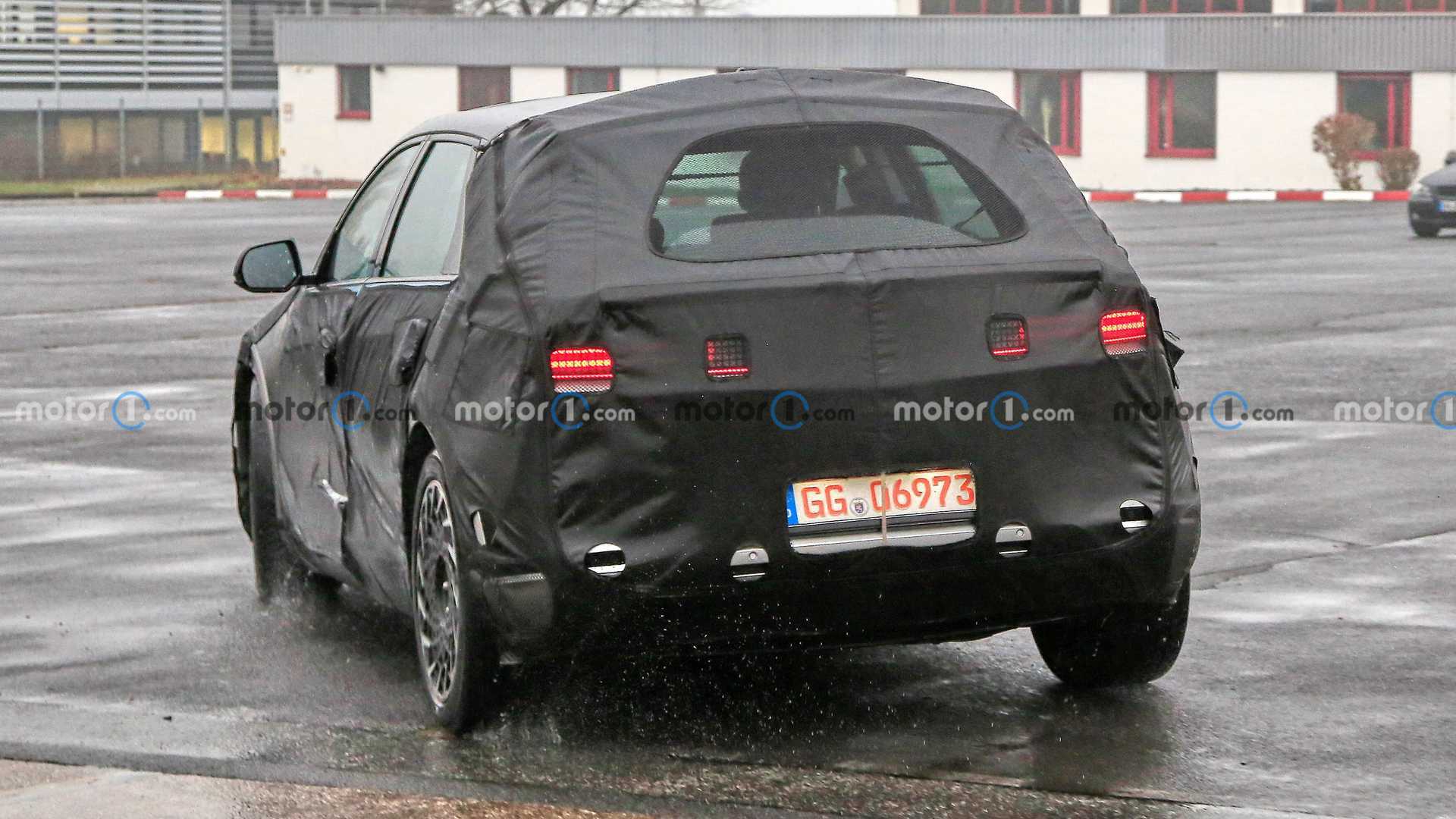 While the automaker’s pretty coy with details about FoD, history will tell us that things that come with the “on-demand” suffix usually comes with a subscription requirement – and we won’t be surprised if Hyundai will soon require this for some features on its future lineup.

Automakers have already explored subscription-based features, so these things aren’t exactly new to us. BMW has been offering Apple CarPlay with an $80 subscription while its German luxury marque competitor, Mercedes-Benz, is also reportedly exploring the possibilities. Volvo is even trying subscription-based ownership where the cost of the car payment, insurance, maintenance, and more are bundled in a monthly fee.

As for Hyundai, the introduction of Features on Demand was bundled with over-the-air (OVA) updates that will come as early as 2021. The company said that it’s also speeding up its efforts to develop autonomous driving technologies – more in the area of improving its sensor technology and high-performance processors. Of note, Hyundai wants to equip its cars with Level 3 autonomous driving technology as early as 2022.

Meanwhile, Hyundai recently bought Boston Dynamics, the world’s coolest robot company. By the scheme of things, the company seems to be investing heavily in technology, so the future’s bright and high-tech for the South Korean carmaker, needless to say.

Cars sometimes end up in waterways for various reasons, and sometimes, for a surprisingly long amount of time. Every now and then, divers and other specialists are tasked with recovering…

Production of all-new model set for next year thanks to additional £2m loan By Sam Sheehan / Tuesday, January 26, 2021 / Loading comments TVR chairman Les Edgar says his…
We and our partners use cookies on this site to improve our service, perform analytics, personalize advertising, measure advertising performance, and remember website preferences.Ok