The Biden Administration intends to put electric vehicles on track for 50 percent market share in the United States by 2030, and the recently-passed $1 trillion infrastructure bill will play a key role in achieving that vision. EV adoption has been hindered by two main obstacles: the cost to consumers, and the woefully inadequate patchwork of charging networks in this country. For the former, tweaks to the current electric vehicle tax credit system are being debated in the US Senate right now. On the latter, the White House released a plan on Monday that calls for a new joint office from the Departments of Energy and Transportation that will be tasked with spending $7.5 billion to effectively quintuple the American public charger network to 500,000 stalls operating on the same universal standards.

In a release from the White House on its EV Charging Action Plan, the Biden Administration declared the joint office will begin by meeting with stakeholders at every level, from state and local governments to automakers to labor unions to environmental groups. It will then take all that information and produce both federal standards for the new chargers and formalized guidance to states on how to best roll them out. Concurrently, the office will also work with car companies and charger manufacturers to ensure the industry is prepared to meet these demands while still prioritizing American-made components. 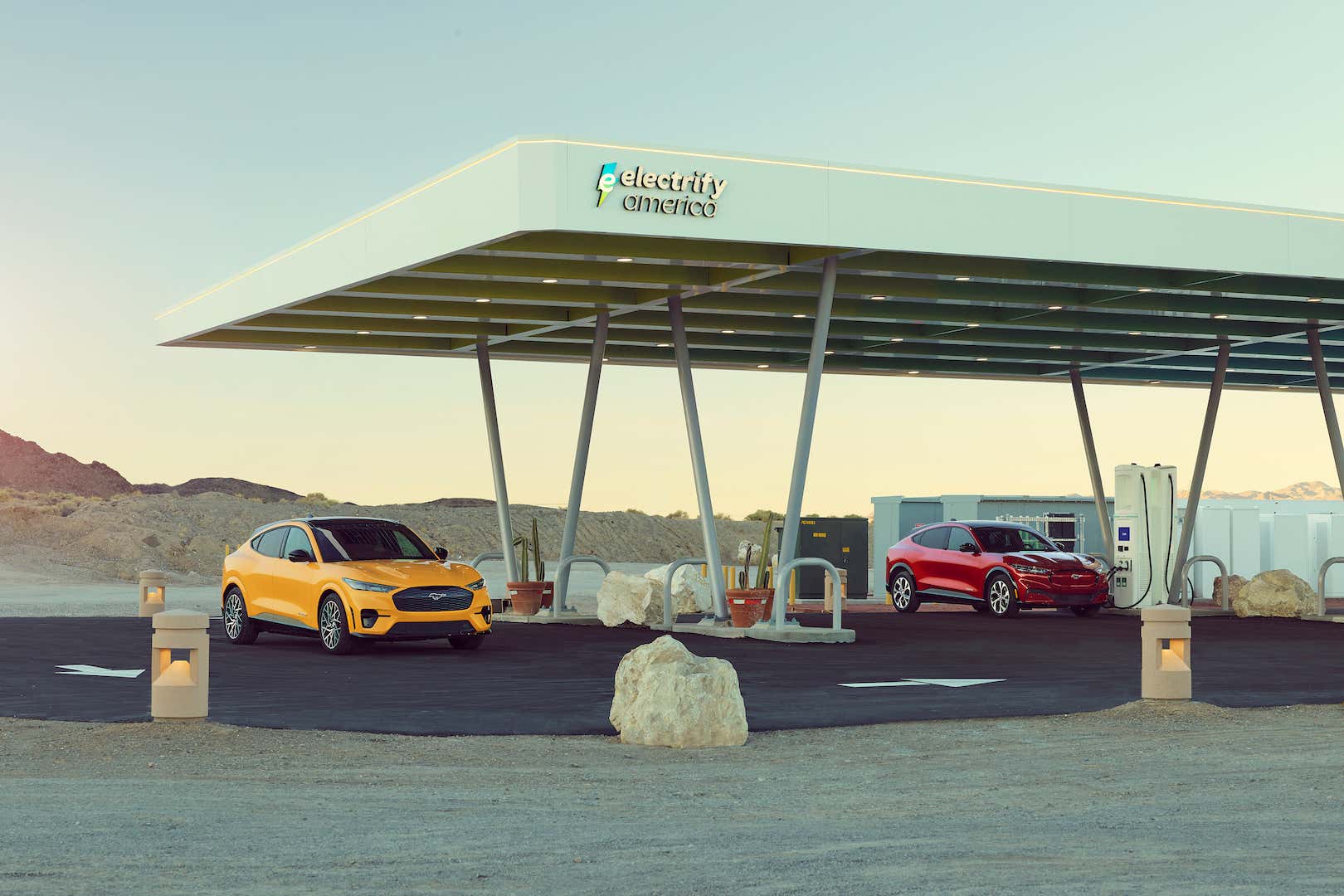 The White House states its “initial focus will be building a convenient, reliable public charging network that can build public confidence, with a focus on filling gaps in rural, disadvantaged, and hard-to-reach locations.” Ultimately, the goal of the endeavor is to blanket the country with enough chargers (all running on the same universal standards) to convince Americans that it’s practical to switch to an electric vehicle.

The DOE and DOT will also found an Advisory Committee on Electric Vehicles, to be filled out by the end of the first quarter of 2022. By February 11, the Administration will issue guidelines to “strategically deploy EV charging stations to build out a national network along our nation’s highway system.” Later, on May 11, the DOT will publish standards for EV chargers to be part of the national network, which “will establish a more uniform approach, provide greater convenience for customers, and offer increased confidence for industry.” This will presumably be done by setting guidances for plug types, payment options, data availability, and so on. 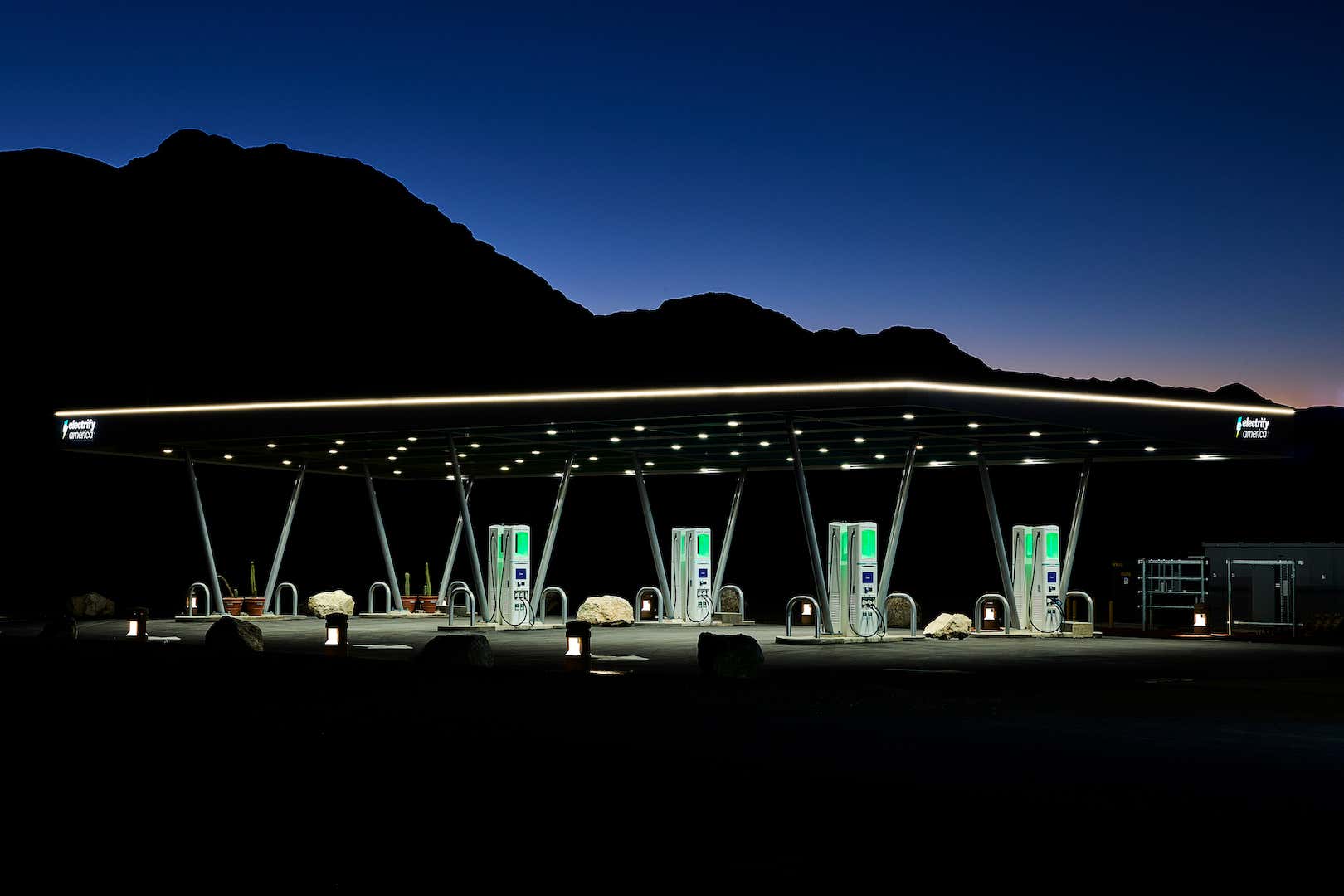 Use of the expanded EV charging network is predicated on EVs continuing to grow their market share in this country (currently about 2.6 percent), which itself will require an increase in battery manufacturing. This comes with the problem of domestically and responsibly sourcing crucial minerals, such as cobalt and lithium, not to mention figuring out what to do with EV batteries once their service lives are over. Over seven billion dollars are earmarked to address both issues, $325 million of which goes toward repurposing used EV batteries and, once they’re no longer useful, recycling them.