Shortly after announcing its split from the Mercedes-Benz car business, Daimler Trucks is making major moves in electrifying its semi-truck offerings. The company recently announced that subsidiary Detroit Diesel, despite the “diesel” in its name, will be providing its proprietary ePowertrain for use in Freightliner’s upcoming eCascadia and eM2 trucks. At the same time, Daimler Trucks also announced the investment of $20 million into the Michigan facility so that it can serve as the supplier of ePowertrain parts for the entire North American market.

To give you a clearer idea of exactly what kind of trucks these things are, the eM2 would be what the layperson would describe as a large moving truck while the eCascadia would be the head of what most recognize as a heavy-duty, 18-wheeler semi. 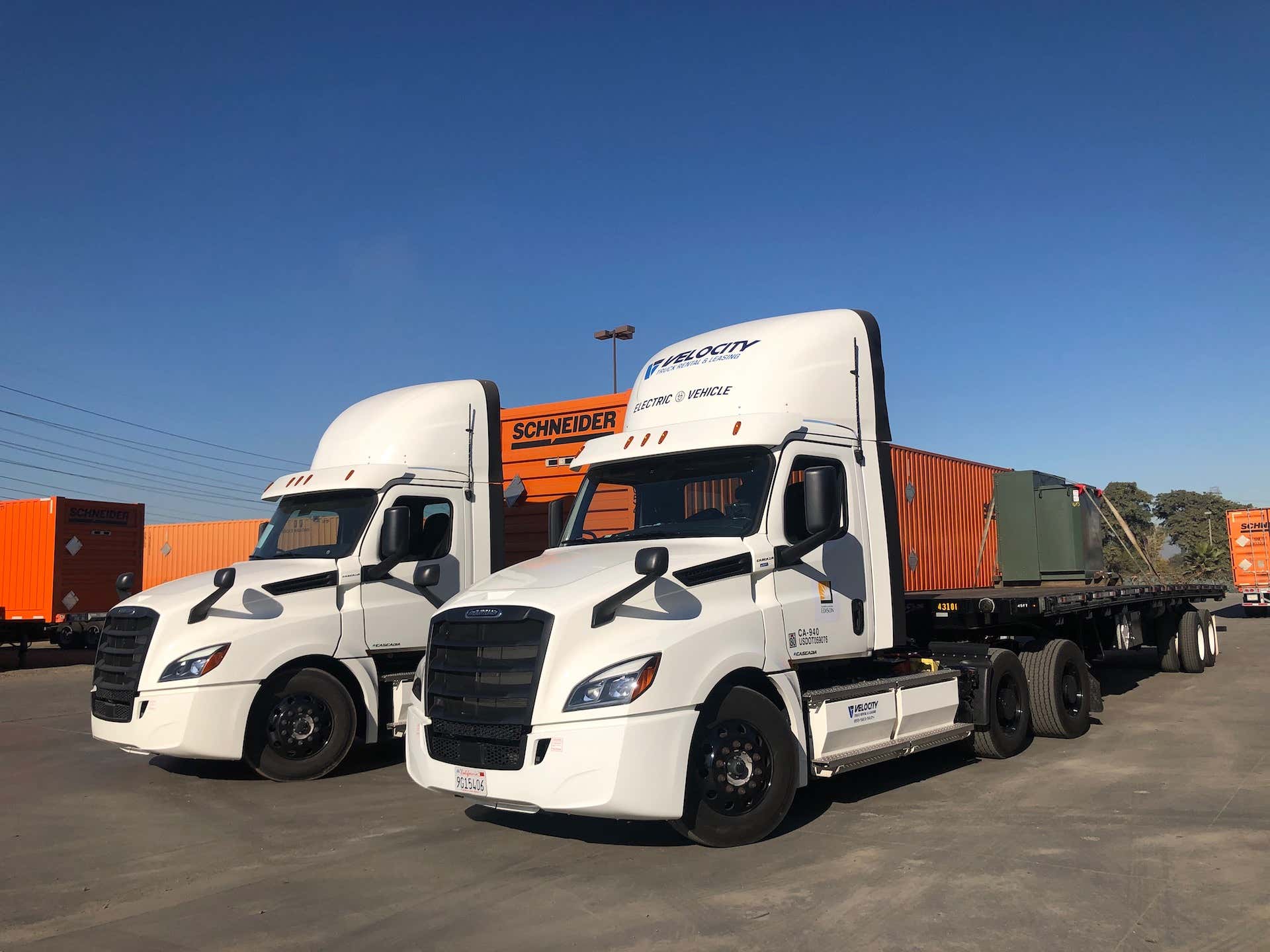 Using an eAxle design, Detroit’s ePowertrain operates at 400 volts and can be had in either single or dual-motor configurations. The single motor setup delivers 180 horsepower and 11,500 pound-feet of torque while the dual-motor is good for 360 hp and 23,000 pound-feet. The eCascadia and eM2 will be available with the buyer’s choice of three battery sizes: 210, 315, or 475 kWh.

“By utilizing our Detroit ePowertrain to power the Freightliner eCascadia and eM2, we are giving Freightliner buyers the same level of confidence that comes with our conventionally-powered portfolio, known throughout the industry as having the best total cost of ownership—bar none,” said Richard Howard, senior vice president sales and marketing of on-highway segment in a company press release.

As for how all of this translates when the rubber meets the road, Detroit says initial offerings of the medium-duty eM2 will be good for more than 230 miles of range while the Class 8 eCascadia tractor will last 250 miles on a charge. As a reference point, Tesla is promising either 300 or 500 miles of range from its yet-to-be-delivered Semi depending on the model.