Ram is now the second member of Detroit’s Big Three to announce a release date for its own battery-electric half-ton pickup. The confirmation came this morning during parent company Stellantis’ EV Day event, revealing a few details about the future-facing product that will rival Ford’s F-150 Lightning and Chevrolet’s still-mysterious electric Silverado. What’s more, the Ram brand plans to deliver fully electric models “for all of its segments no later than 2030.”

While the prospect of a zero-emissions one-ton truck is something to explore, the real focus here is the Ram 1500 EV. We know little about it right now, though the automaker did drop a wholly unique rendered design as well as an infographic showing Stellantis’ four full BEV platforms. 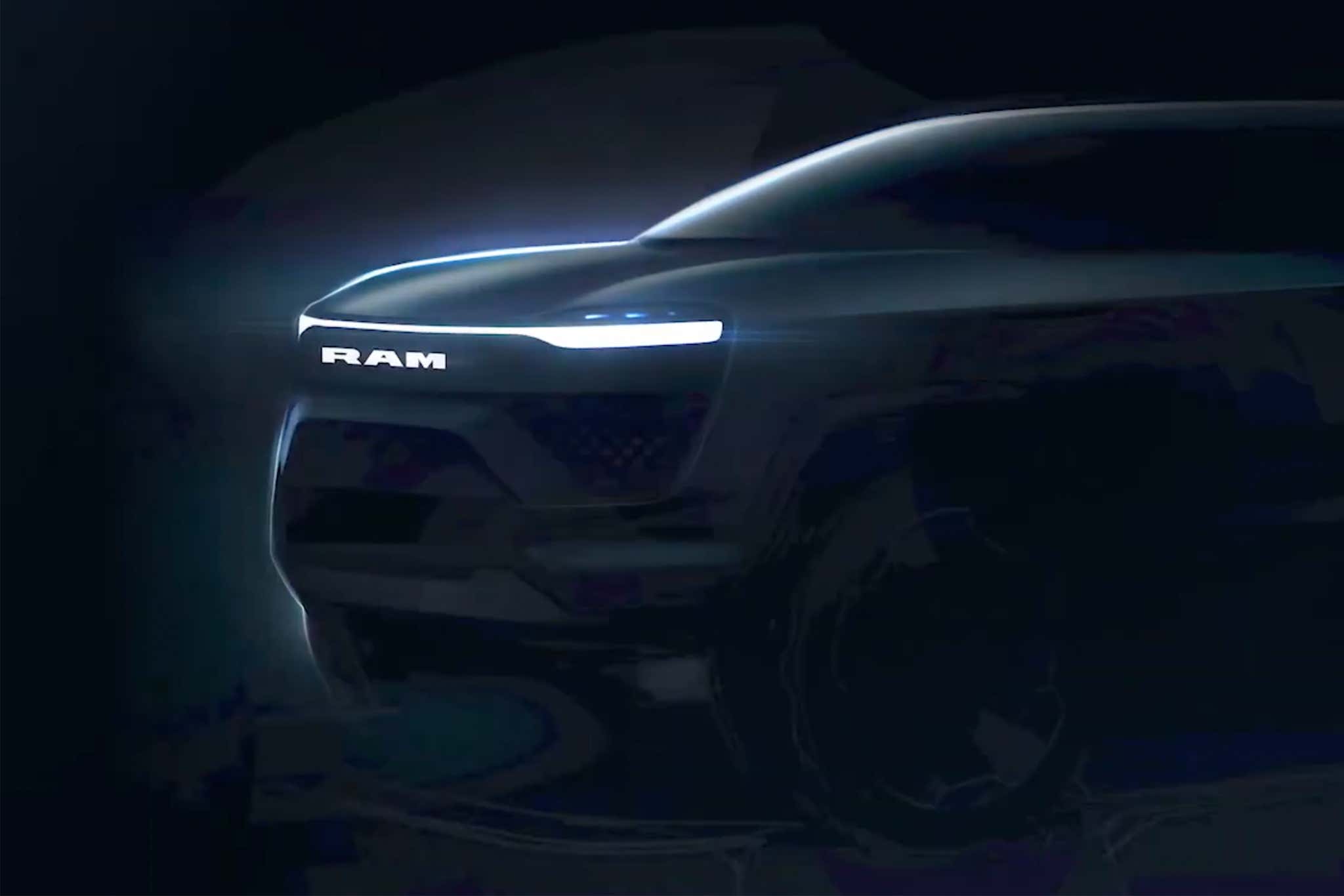 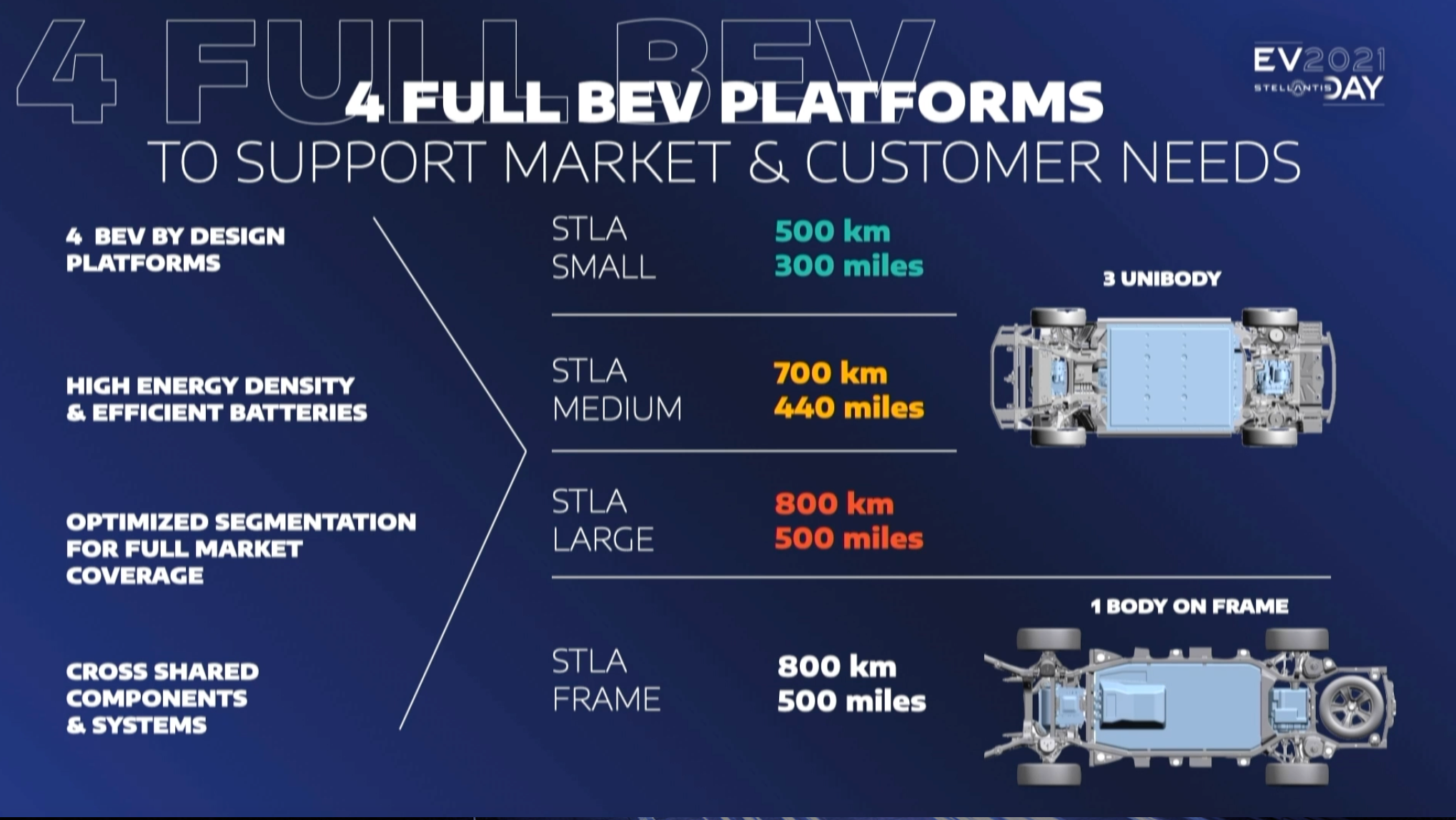 The auto group is set to offer unibody EV platforms in three sizes—small, medium, and large—one of which could underpin Ram’s new midsize truck that was teased by Stellantis Head of Design Ralph Gilles. A dedicated EV body-on-frame architecture is also on the way, so expect the Ram 1500 EV to be built atop that; Stellantis claims 500 miles of range from this setup.

Ram CEO Mike Koval explained why the company is waiting until 2024 to deliver a full-size BEV by saying, “Truck customers are open to electrification, as long as it doesn’t sacrifice power, performance, or capability.” Presumably, those first two won’t be a problem given the impressive numbers we’ve heard pertaining to electric pickups thus far. Koval didn’t define Ram’s parameters when it comes to expected capability, but you can bet it wants to beat the F-150 Lightning’s max tow capacity of 10,000 pounds.

One feature mentioned in Ram’s presentation that we haven’t yet seen from the marque is onboard power. It was listed under the “E-Technologies” banner, alluding to a mobile generator of sorts similar to Ford’s ProPower Onboard system. Again, we don’t know exactly how much juice the Ram 1500 BEV will be able to provide, though it’s clear the manufacturer wants to capitalize on the inevitably huge battery supply that’ll come with it.

As this story develops, we’ll continue to provide updates. In the meantime, feel free to hit me up with any questions or tips: [email protected]