Kia is finally about to embrace entirely digital instrument clusters with its new “Supervision” setup debuting on the XCeed. Ahead of its world premiere scheduled for June 26, the Ceed-based compact crossover is showing off its high-tech driver’s display measuring 12.3 inches and offering crisp graphics thanks to a high resolution of 1920×720 pixels.

As it is the case with other cars featuring all-digital screens, the Supervision replaces the two analog dials of the tachometer and speedometer as well and the small center screen found in today’s Ceed models. Judging by the adjacent image, it looks like a worthy upgrade over the traditional setup where the old-school dials are combined with either a 3.8-inch monochrome display or a slightly larger 4.2-inch color LCD. 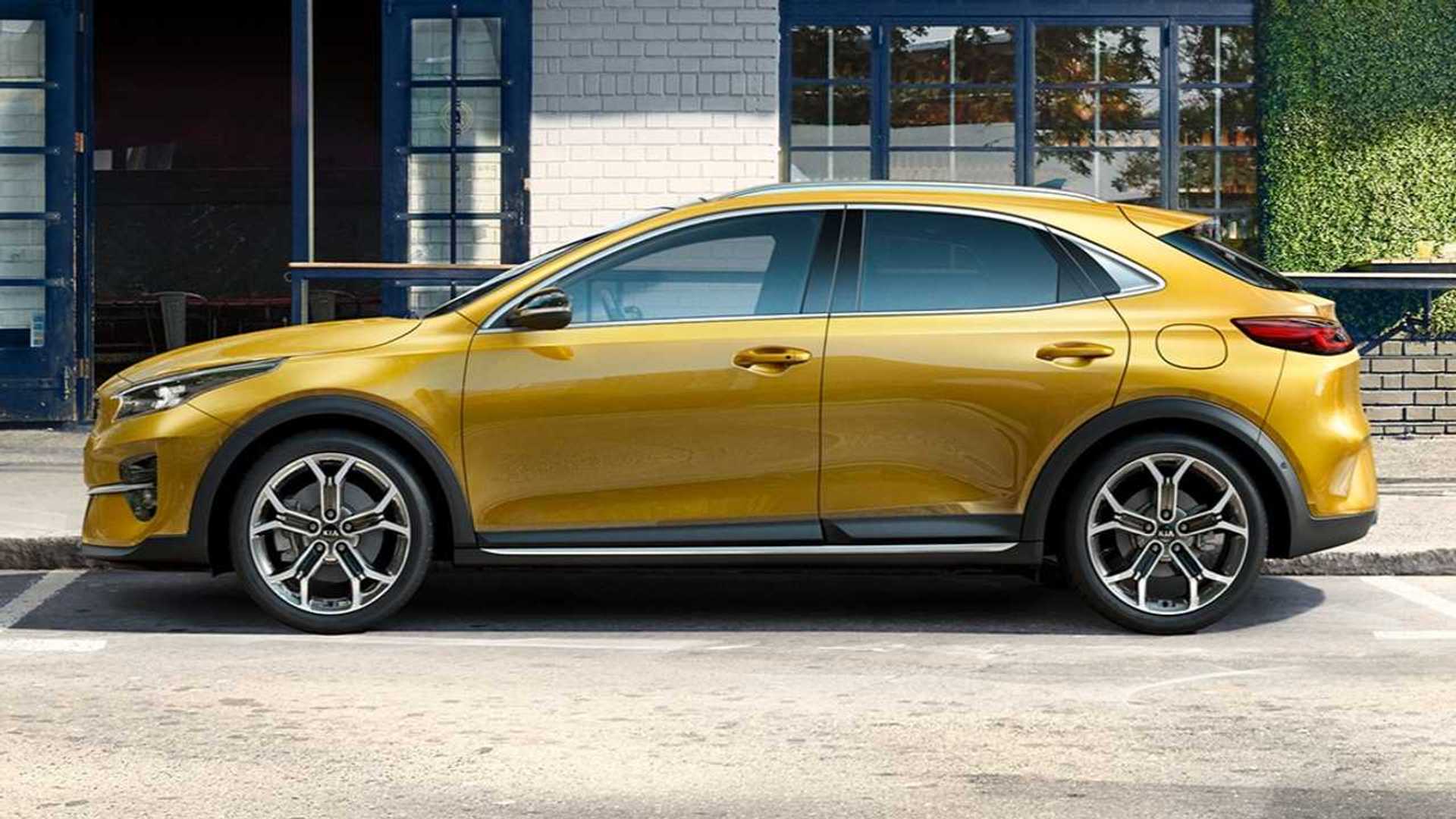 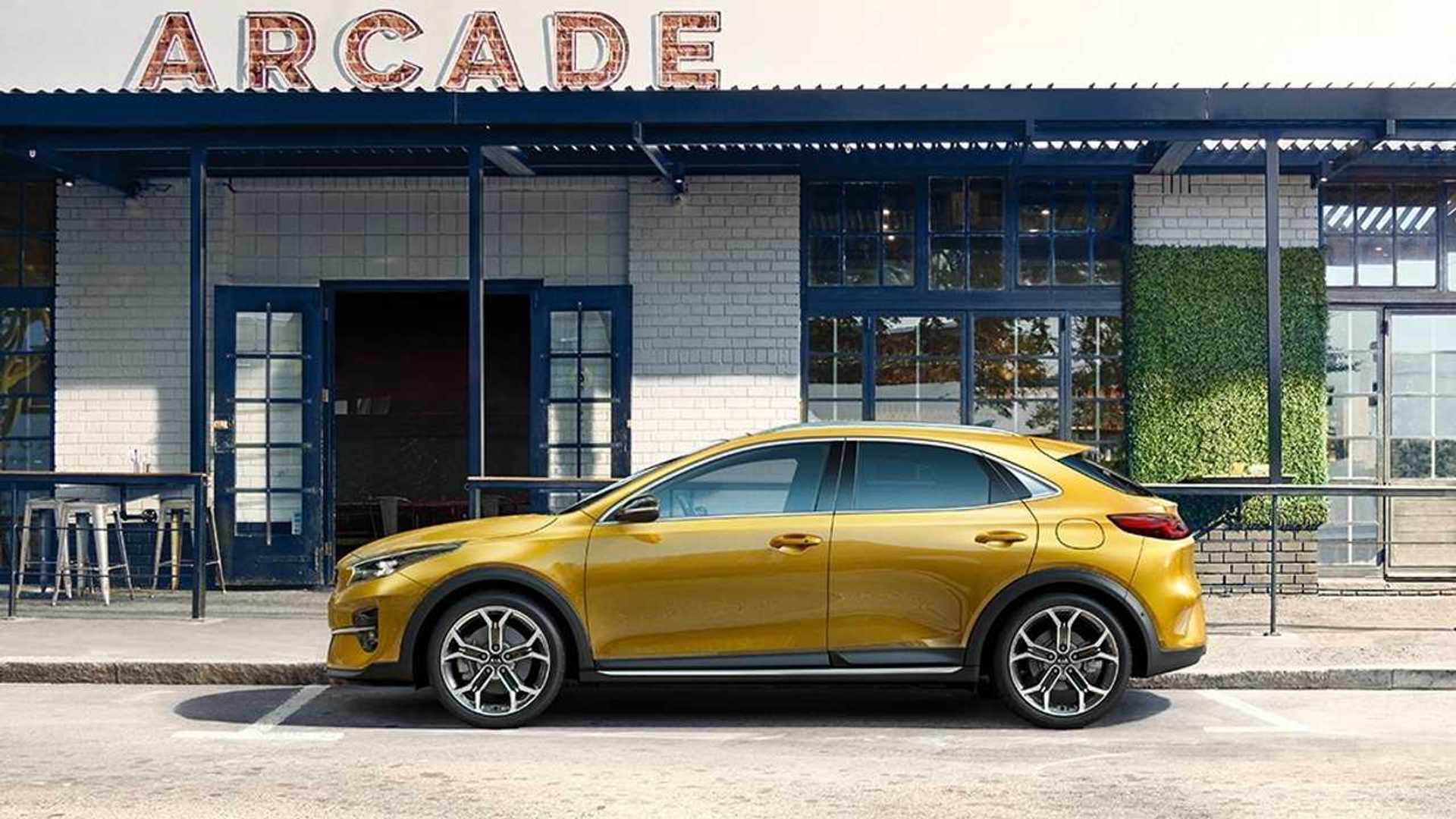 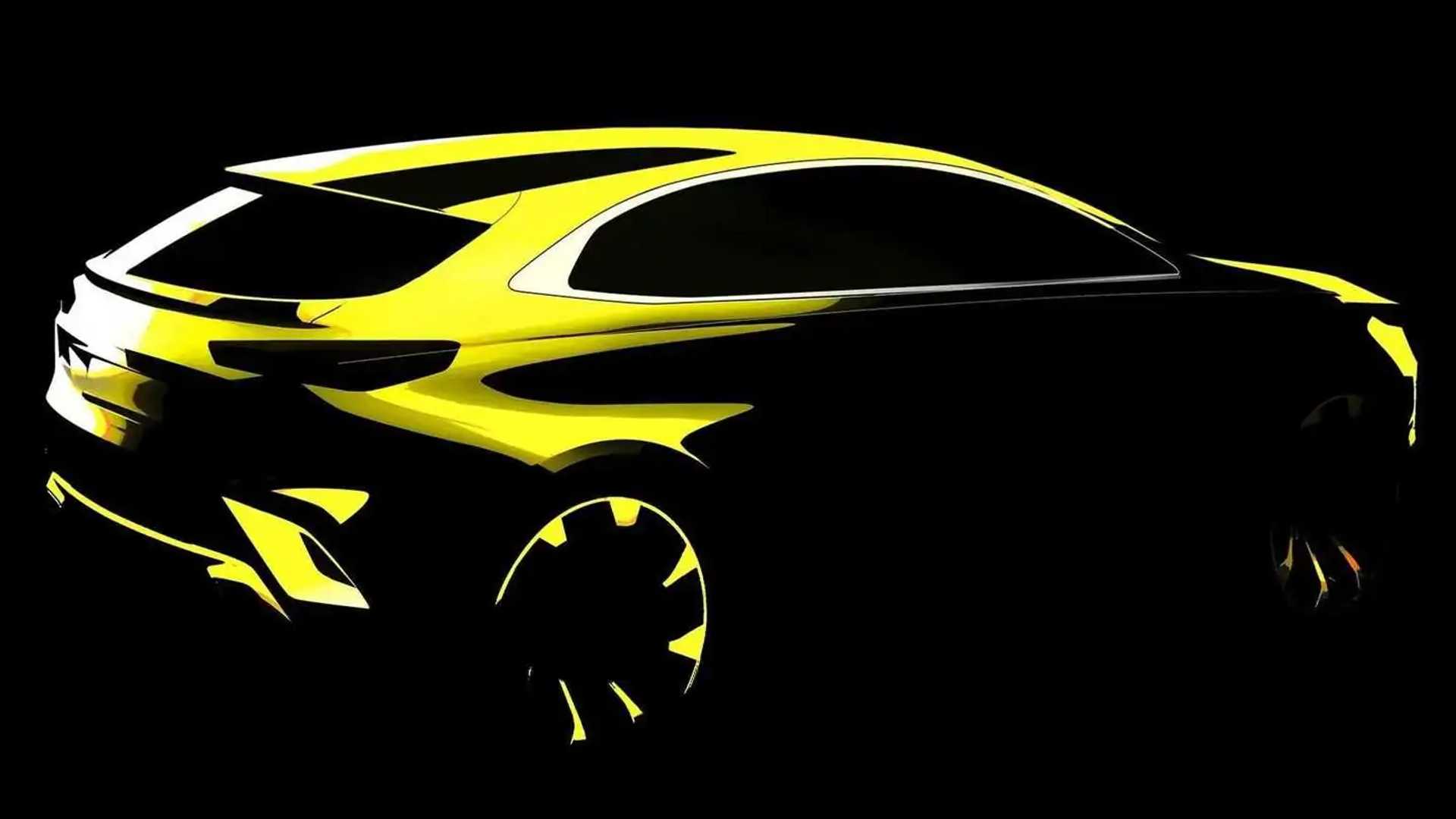 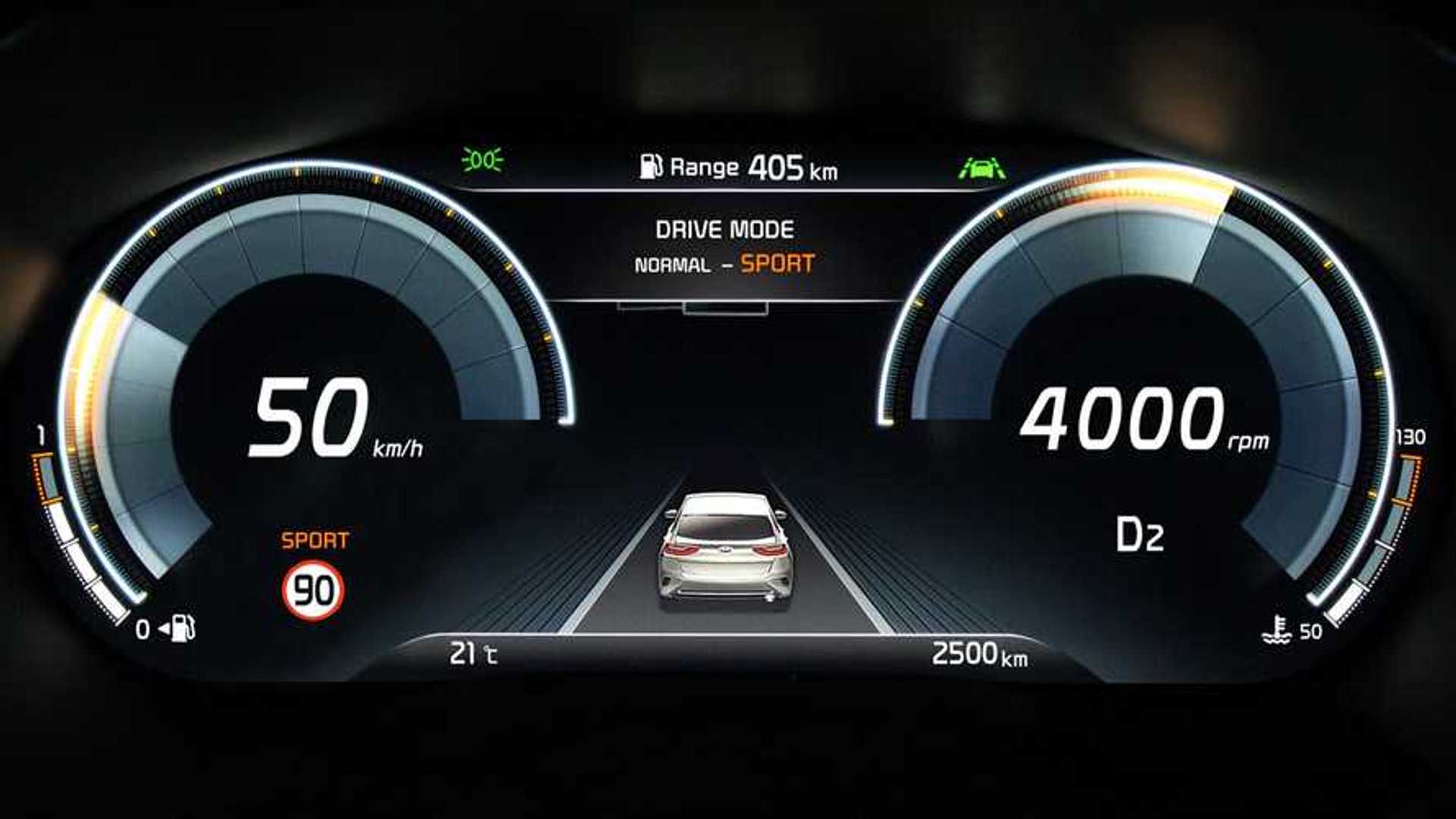 The center area of the digital display can be controlled by using the buttons mounted on the steering wheel from where the driver can select the Supervision to display turn-by-turn navigation instructions, telephone-related info, and details about audio. It has also been configured to show details such as average fuel consumption, vehicle diagnostics alerts, and pop-up notifications regarding the XCeed’s safety and assistance systems. Alternatively, the driver can choose to see live traffic info.

If you like gimmicks, you’ll love this feature. Whenever the driver switches off the engine, a short graphic of the vehicle in motion is played on the all-digital screen and it also shows a summary of the driver that just ended: distance and time driven, average fuel economy, and remaining range before heading to a gas station. 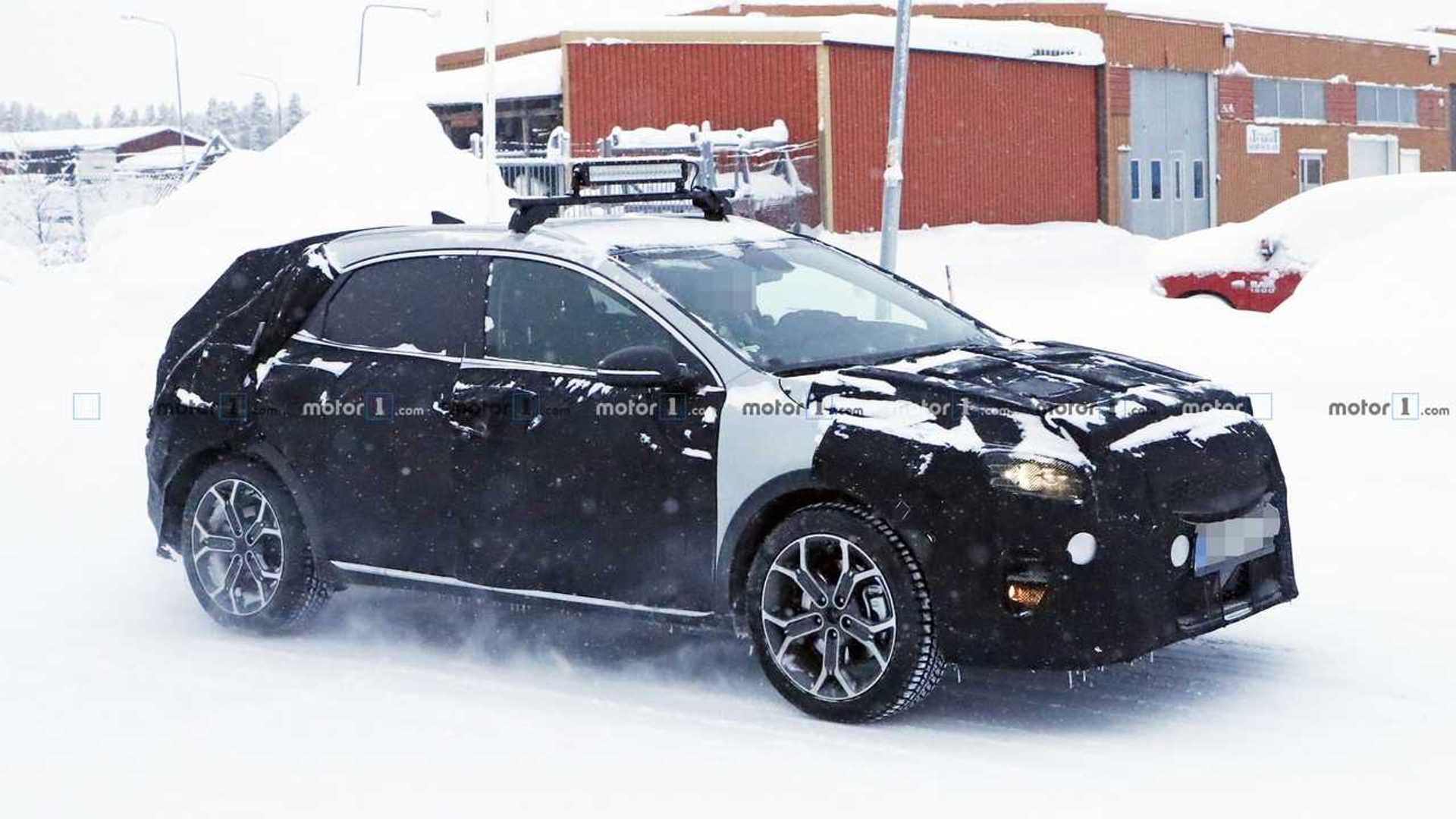 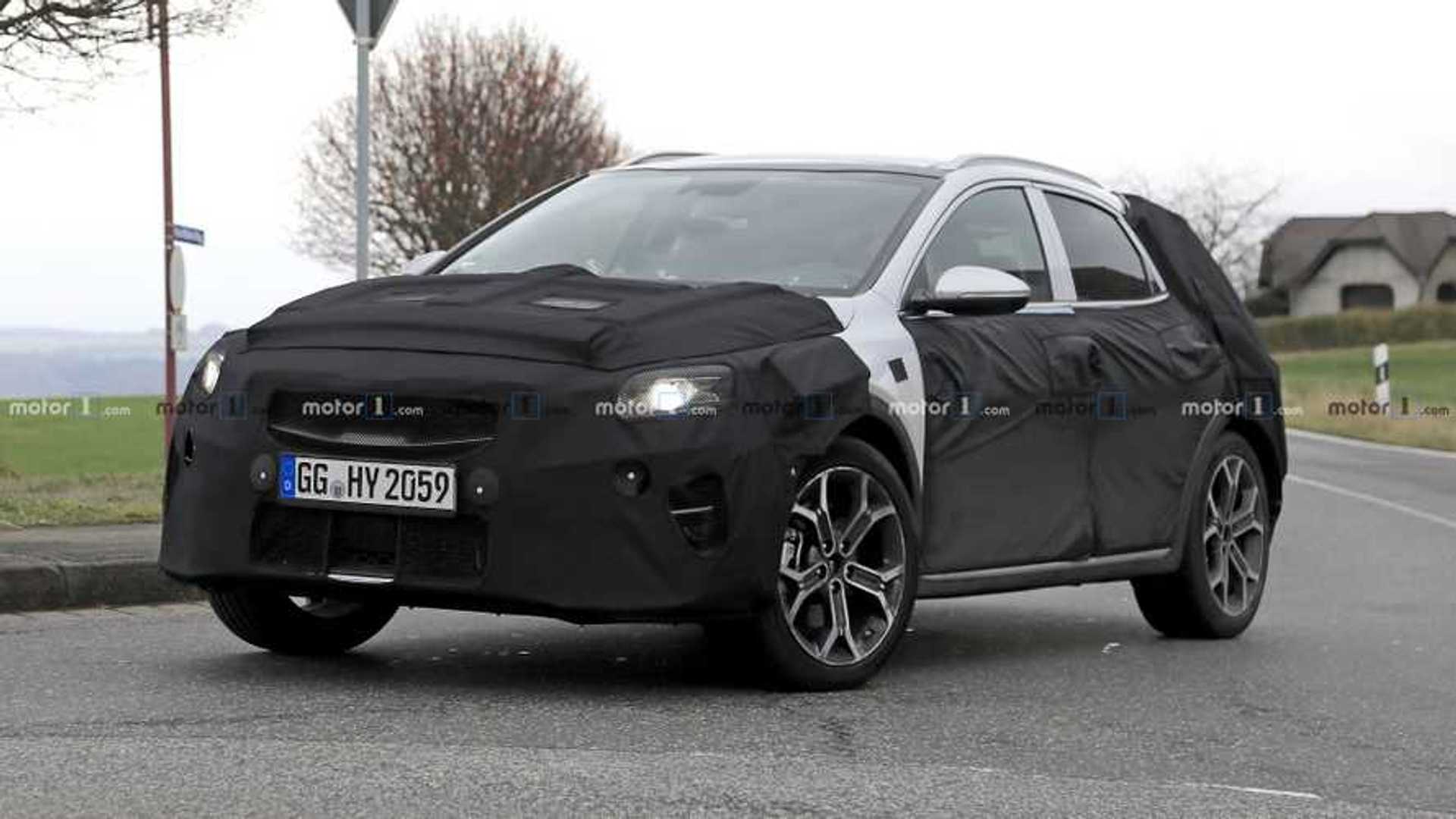 The new image released today by Kia also serves as a good opportunity to check out the back of the XCeed, which as you can see, will stay true to the regular Ceed’s design. That’s because the new derivative will be more of a jacked-up hatchback with extra body cladding rather than a fully fledged crossover. Further denoting the model’s status is the lack of all-wheel drive, with even the high-end versions to send the engine’s power to the front axle.

As a final note, the XCeed won’t make it to the United States where Kia will sell the new Seltos compact crossover.