Zak Brown has suggested a “variety of scenarios” are on the table as a “chess game” of finalising the 2021 F1 calendar takes place.

Beyond September, the remainder of the intended 23-race schedule for this season is shrouded in doubt as the global pandemic continues to rage.

The European triple-header straight after the summer break of the Belgian, Dutch and Italian Grands Prix looks set to go ahead, with varying sizes of crowd.

Russia on September 26 should also be fine, but it is what happens afterwards that provides the conundrum.

The most immediate problematic piece of the jigsaw is the Turkish and Japanese Grands Prix on the first two weekends in October.

Turkey is on the UK’s travel red list and with the race having already been added and removed once from the calendar this year, its October 3 date hinges on Japan going ahead a week later because otherwise it would mean hotel quarantine for most teams arriving home. 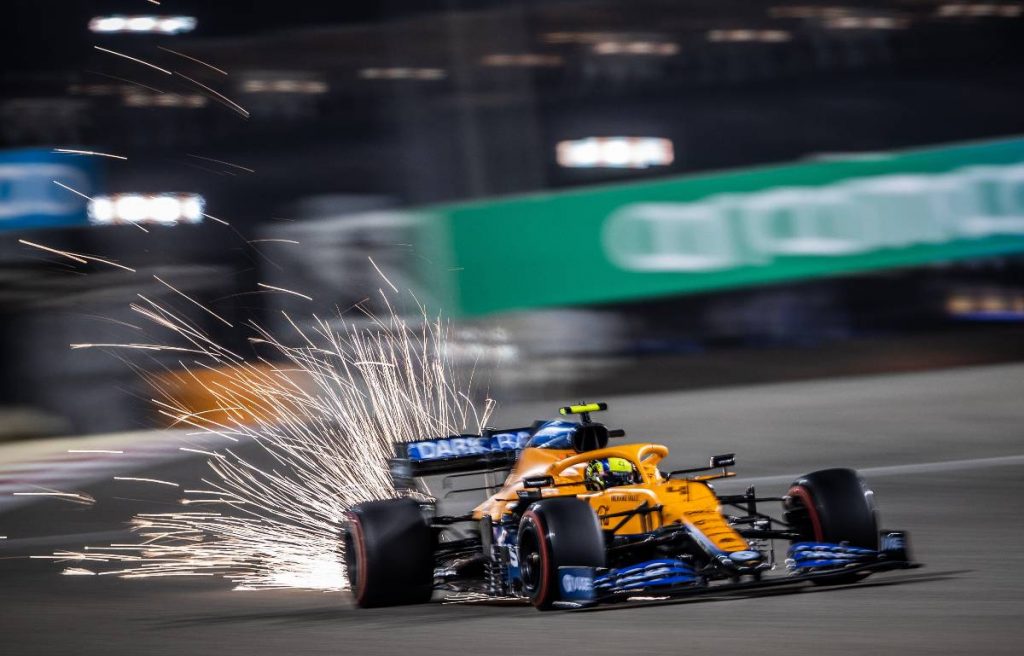 A decision about Japan had been expected by the end of the Olympic Games held in Tokyo, but has yet to be announced. The fact the Olympics went ahead relatively successfully in the circumstances could help the grand prix’s cause.

There are also issues surrounding the American triple-header of the United States, Mexico and Brazil. The latter two countries are also on the UK’s red list, while the city of Austin, Texas, which stages the US Grand Prix, has just raised its coronavirus risk threat to the highest level having warned of a “catastrophe” as hospitals have become inundated.

Brown, the McLaren CEO, quoted by The Guardian, said: “I’m hearing a lot of different scheduling scenarios. I think the reality is nobody probably definitively knows.

“I think it’s a bit of a chess game of what happens in this market and it goes on the red list, or what have you, and there’s a domino effect. I’ve heard a variety of scenarios.”

There is still one gap on the calendar as a result of the Australian Grand Prix, which had been rescheduled for November 21, being cancelled.

It remains possible that the campaign may yet conclude with a full ‘Middle East swing’ comprising five races – a new one in Qatar, which is looking increasingly likely, an extra visit to Bahrain, a potential double-header on the new street circuit in Saudi Arabia and finally the now-traditional finale in Abu Dhabi.