OK. Fifteen years ago when I started at Autoweek, the base Chevy Corvette worked with 400 hp. And that was a lot. Then 500 hp became a lot, along with a 200 mph top speed. Right around then the Bugatti Veyron hit the scene, breaking speed norms as we know them. Eventually a variant of that vehicle hit 267 mph. Between Bugatti, Hennessey and others the top speed for a street legal car climbed, but today, for real this time, we’re putting that competition to rest. The SSC Tuatara just hit 331 mph in Nevada. 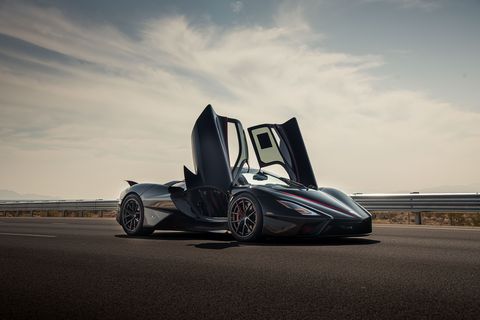 The SSC Tuatara is now the world record holder for “Fastest Production Vehicle” with a speed of 316 mph. That figure is lower than the top-top speed, and here’s why. In order to claim a world record, the Tuatara had to: 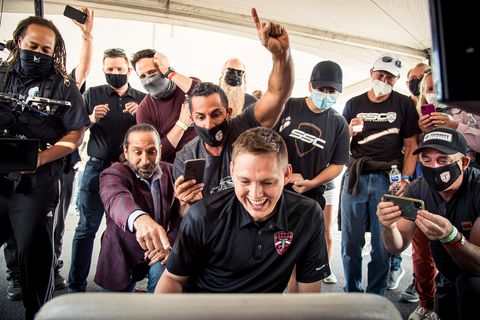 “It’s been ten years since we held this record with our first car, the Ultimate Aero, and the Tuatara is leagues ahead. Its performance reflects the dedication and focus with which we pursued this achievement,” said Jerod Shelby, CEO of SSC. “We came pretty close to meeting the theoretical numbers, which is astonishing to do in a real world setting on a public road. America’s new claim to victory in the ‘land-based space race’ is going to be tough to beat.”

What’s the fastest you’ve ever (legally) driven? Let us know in the comments.