Is there a replacement for displacement?

Over the last few years, truck makers have ventured into new powertrains, replacing displacement with turbochargers. Ford has had great success with its turbocharged EcoBoost 2.7-liter V6 in the F-150. But how does it stack up against the available 5.0-liter V8? Or the massive 6.7-liter Powerstroke diesel V8 in the F-250? Well, the team at The Fast Lane Truck pitted the three against one another in a series of drag races, and we can see why the 2.7-liter V6 is now the F-150’s best-selling engine.

The first pair of races pit the 5.0-liter powered F-150 against the 2.7-liter powered version. The V8 produces more horsepower—385 to 325 (287 to 242 kilowatts)—yet they both make 400 pound-feet (542 Newton-meters) of torque. Both pair with the 10-speed automatic. The first race, with both trucks in two-wheel drive, isn’t even close with the V6 winning. The second race has the same results even with the V6’s lackluster start off the line.

Place Your Bets, Line Them Up, And Race: 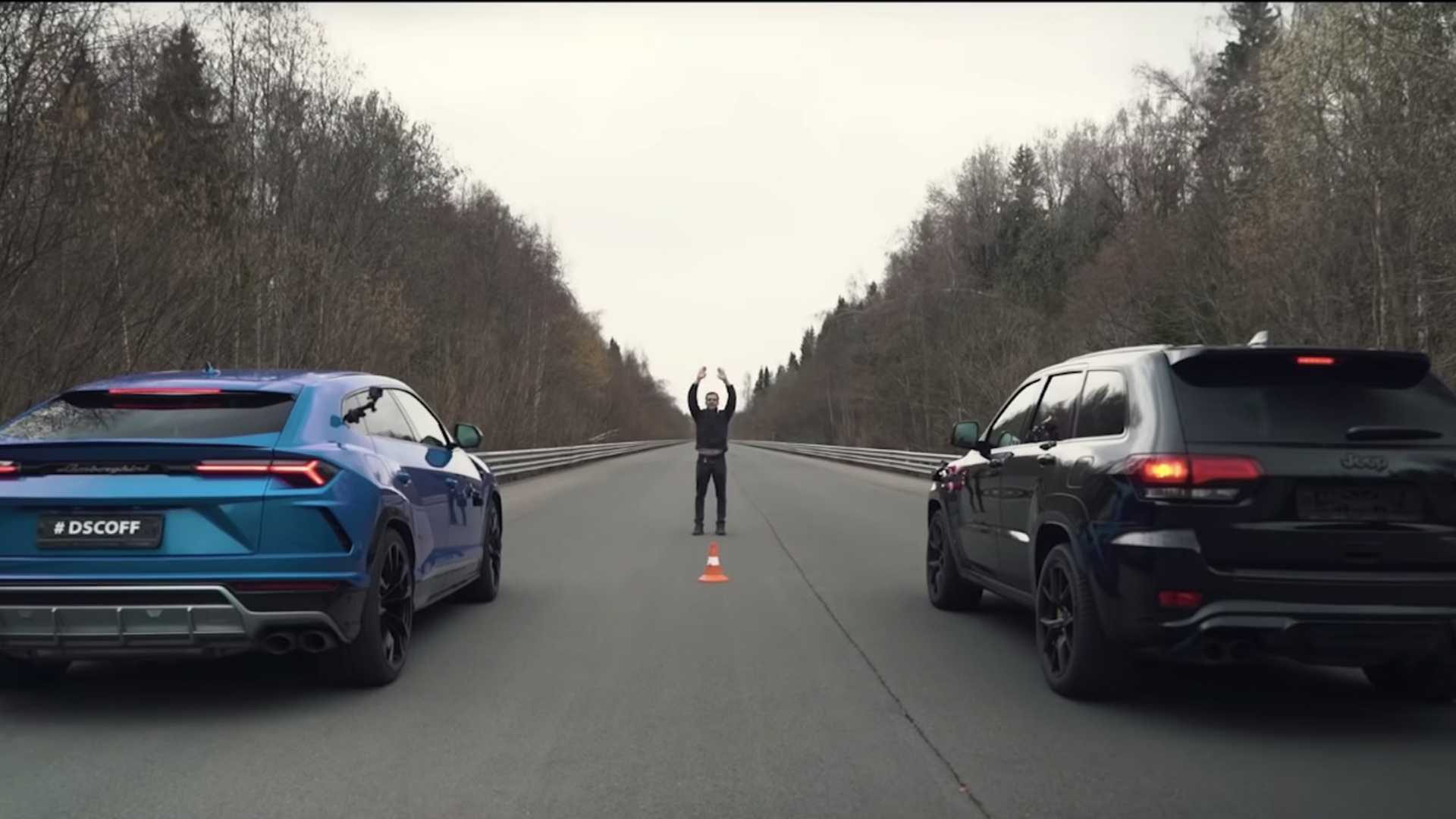 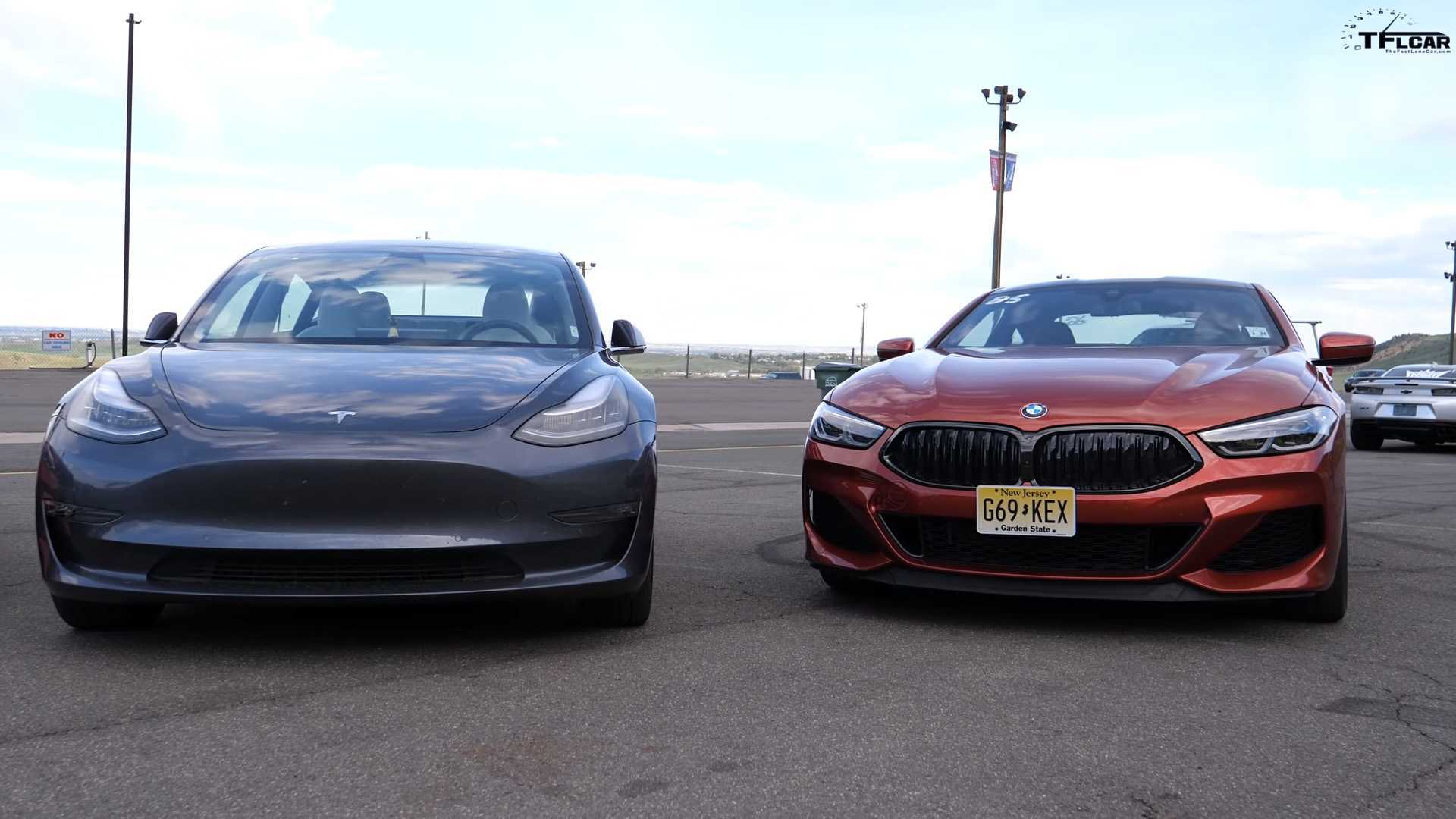 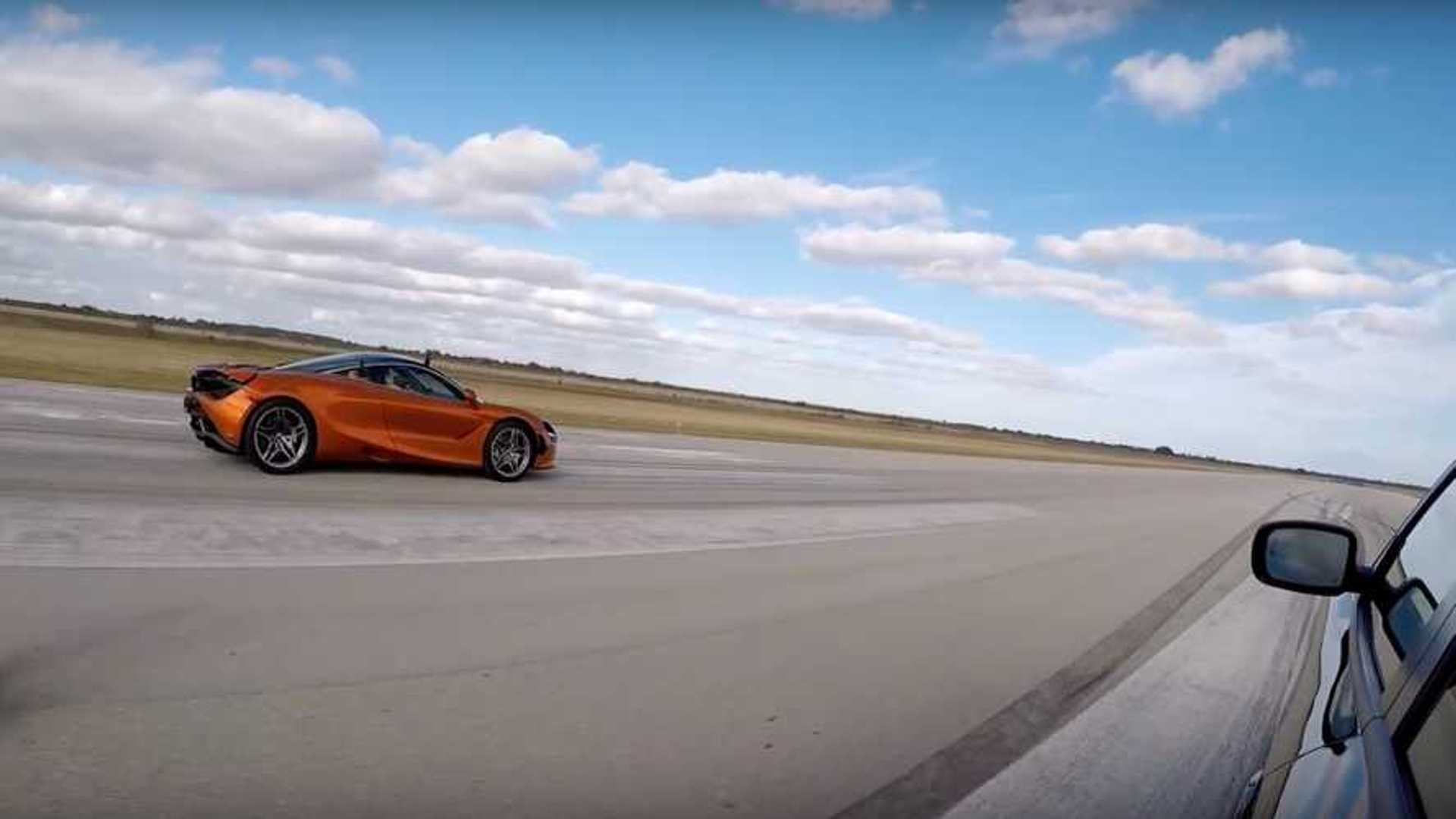 With the V6 crowned king, The Fast Lane Truck team lines it up against the 6.7-liter F-250, which produces 450 horsepower and 935 pound-feet of torque. However, it weighs nearly 8,000 pounds compared to the approximately 5,200-pound EcoBoost F-150. The first race, in two-wheel drive, goes to the V6. The second race, in four-wheel drive, is so close it’s nearly impossible to call a winner though the team gives the nod to the F-250.

Pickup trucks are about the numbers. Horsepower, torque, and payload and towing capacity are just a few tools keyboard warriors deploy when in heated internet discussions about which pickup truck is the best. The trucks change, but the fighting does not. The 2.7-liter EcoBoost V6 bucks preconceived notions and proves its mettle against the V8 workhorses even if these drag races are far from scientific.