Well hey there sleepy heads, you really didn’t miss much…Lewis Hamilton made it 10 race wins in a row for Mercedes.

Here is how race day unfolded in France…

There was more news that suggested this was going to a weekend to forget for Vettel after an oil leak was discovered on his car after qualifying.

On the bright side, it was able to be fixed under parc ferme conditions and ensured that he kept his rather lowly P7 starting spot. 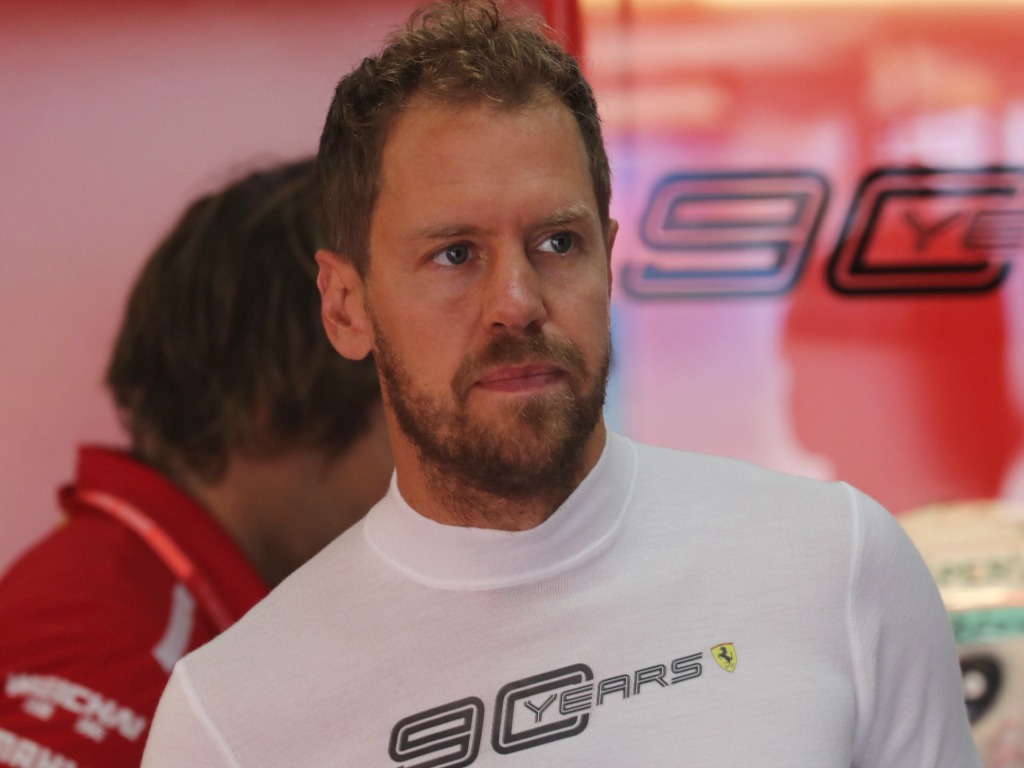 Lewis Hamilton was all smiles heading to the grid. I mean, why wouldn’t you be? 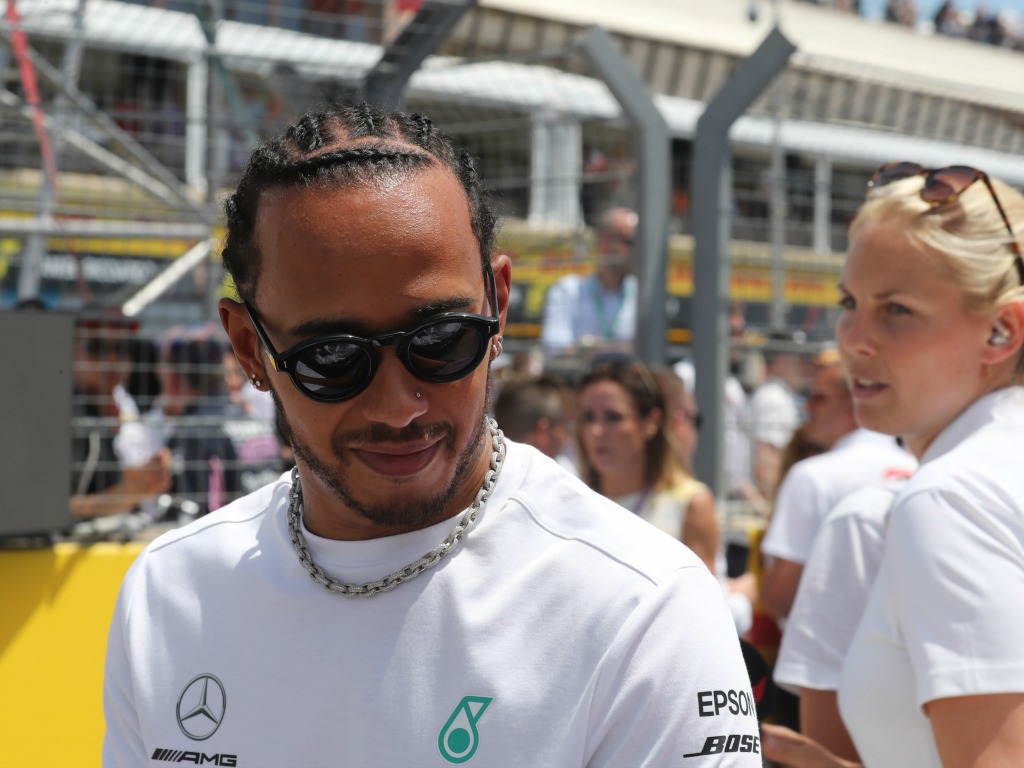 Hamilton kept his lead off the line as the top four remained in order. Carlos Sainz managed to jump McLaren team-mate Lando Norris though for P5. 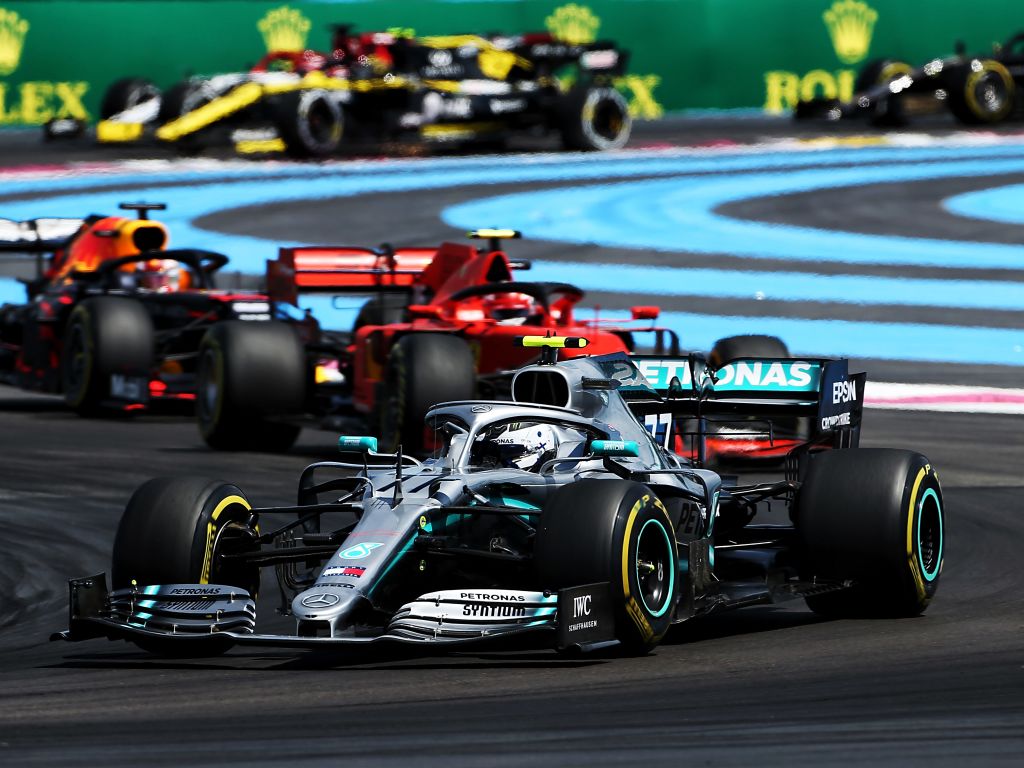 Lap five and Vettel gained his first position of the afternoon.

Vettel makes a move on Norris and is up to P6 now.

Norris tries to attack back and gets alongside, but loses out into the corner.#F1 #RaceDay #FrenchGP ??

He soon dispatched of the other McLaren…

Vettel has now passed both McLarens

the dream is dead

A five-second time penalty came Sergio Perez’s way for leaving the track and gaining an advantage at the start, even though it was because he followed procedure and went around the safety bollard. Seb is old news, time to over-debate this between now and Austria.

And unsurprisingly, Perez has been handed a five second penalty. @RacingPointF1 are already on the phone to @karunchandhok for some analysis of the incident#FrenchGP #F1

Renault couldn’t quite pull of the undercut on Pierre Gasly for Daniel Ricciardo, but not to worry, the Aussie just passed him on track anyway.

Into the pits came Verstappen, Ferrari responded swiftly to ensure Charles Leclerc remained comfortably ahead of the Dutchman. 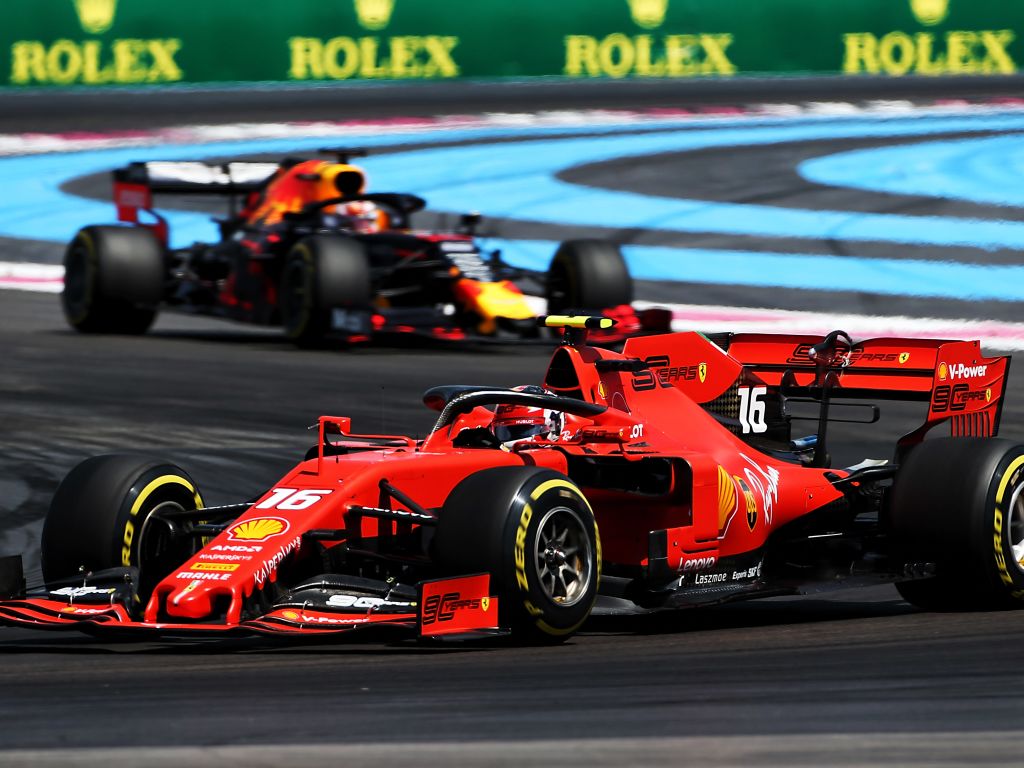 Valtteri Bottas made his first stop on lap 23, with team-mate Hamilton doing the same on the following tour. Even though he hadn’t stopped, Vettel still couldn’t get ahead of the Brit.

Slick work from the guys in the garage as VB and Lewis stop for fresh rubber. Both on to the hards!

After locking up Vettel made the call to pit. Back out on the hard tyres in P5, he set about closing down Verstappen…which didn’t happen.

Vettel pits after a lock-up. He's back to four seconds behind Verstappen following their stops#FrenchGP #F1

But this was the real action taking place…

Meanwhile Hamilton set another new lap record as he stretched his lead over Bottas to 12.5s. 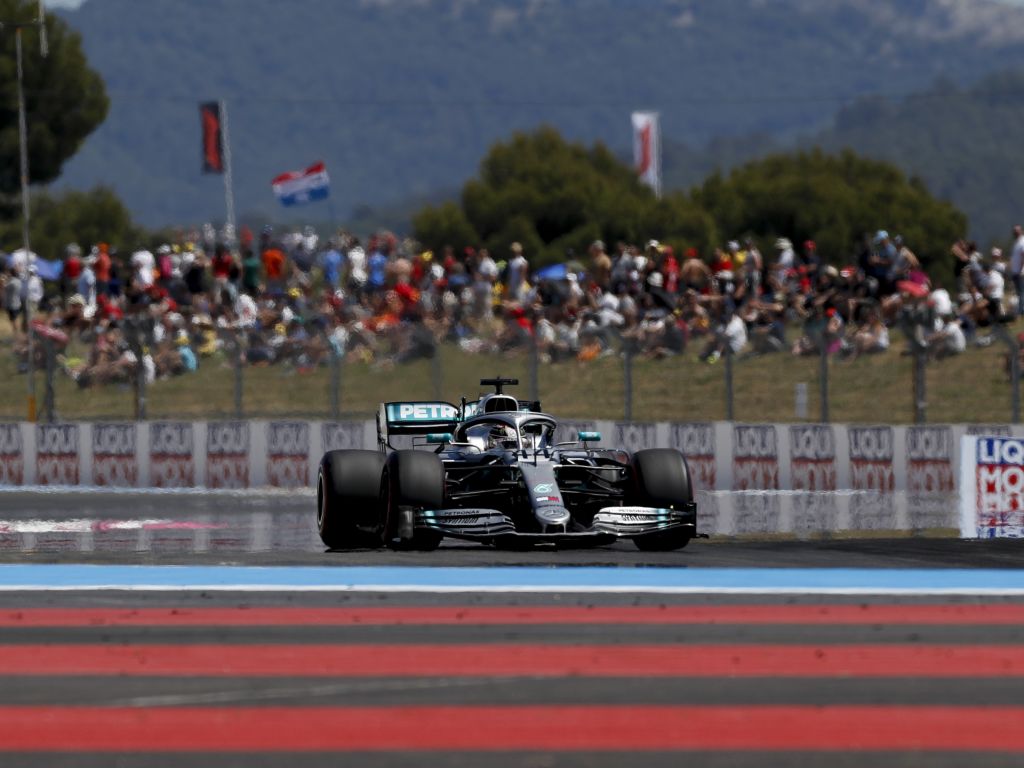 Nico Hulkenberg wasn’t able to clear Kimi Raikkonen through his stop, but he did come out ahead of Gasly.

We call Nico in for his pitstop, he goes onto the mediums. Now P11, behind RAI and ahead of GAS. #RSspirit #FrenchGP pic.twitter.com/MJsiTM2VLG

There were late hydraulic issues for Norris to manage as he looked to keep his end of McLaren’s double-points bargain. Meanwhile, Ferrari moved Vettel to Plan F!

A miserable weekend for Haas was complete…

We saw a brief VSC period with four laps to go after Alex Albon sent a bollard onto the circuit, but that was as exciting as it got.

But, it was heartbreak for Norris who couldn’t hold on as he slumped all the way down to P10.