Home » Racing » The FIA Has a New President. Here’s Why It’s a Big Deal

Jean Todt was forced to step down from his role as FIA president this year, having been in the position for the maximum possible tenure. Two candidates stepped forward: Graham Stoker, who had been the deputy president during Todt’s era, and Emirati former rally champion Mohammed Ben Sulayem. The latter received the most endorsements before it went to a vote and today has been announced as the new head of the FIA.

This puts him in charge of Formula One, Formula E, endurance and rallying categories, GT racing and junior series all the way down to karting. Fortunately, it’s been a year free of controversy so there’s absolutely nothing urgent to get started on…

Before he was running for FIA president, Ben Sulayem won 14 Middle East Rally championships. He then stepped into motorsport governance in 2006 when he became head of the U.A.E. Automobile and Touring Club, ahead of a stint as FIA Vice President in 2008. He was later elected to the World Motor Sport Council, so he’s both got plenty of knowledge of the sport on a grit-in-your-face practical level and a lengthy stint being in charge of it.

Ben Sulayem is the first-ever non-European president in the governing body’s 117-year history. That’s a big change and one that’s considered to be very welcome at the top. His manifesto and campaign ran as “FIA for Members” with the idea of making the institution more democratic and to radically broaden participation in motorsport. 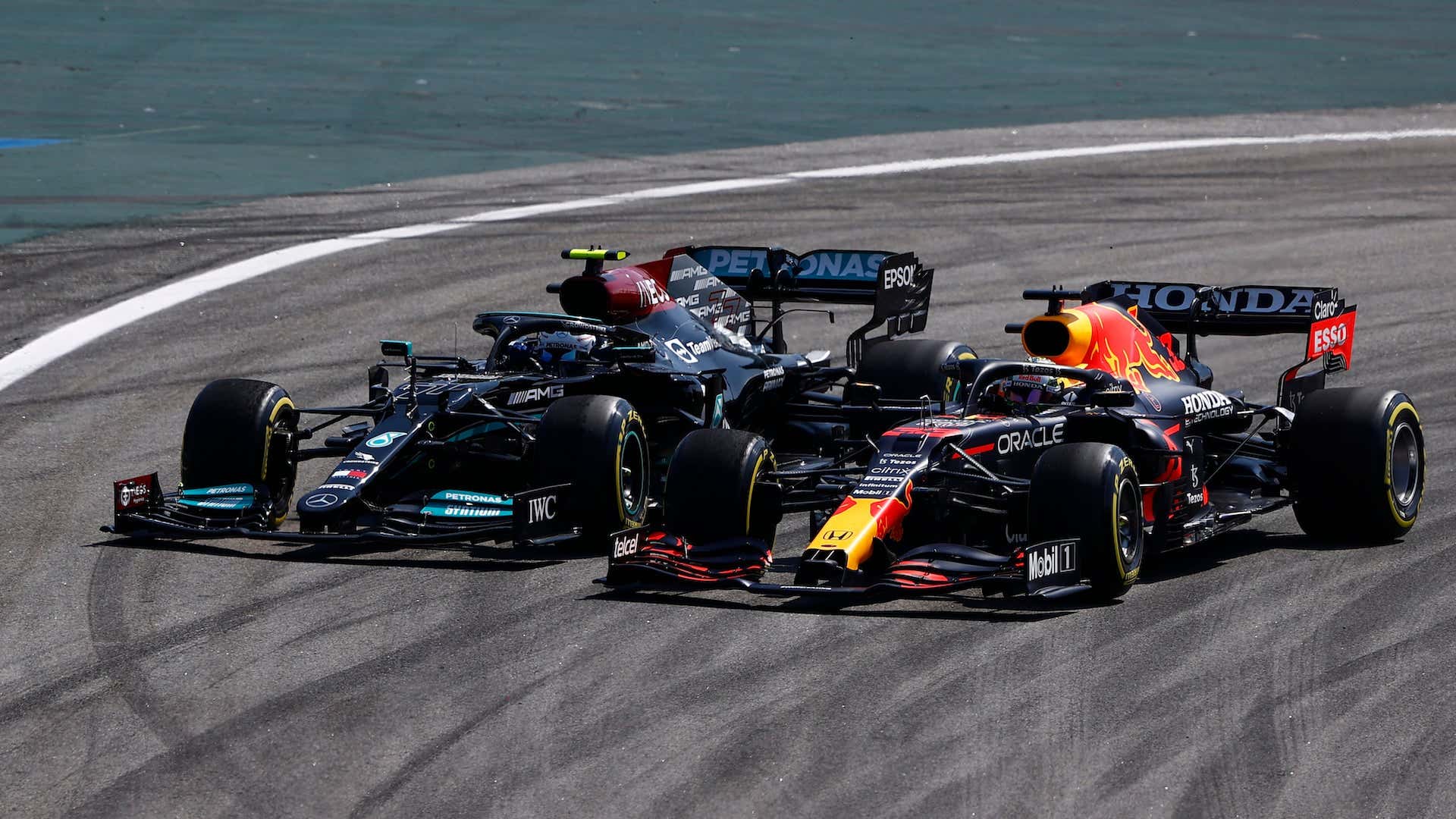 His first manifesto pledge was to double global motorsport participation, a big commitment for what’s ultimately quite a niche pursuit, as well as a strong emphasis on diversity and inclusion. Also, for a car website, I’ve gotta point out something significant: his third pledge was to strengthen the links between sport and mobility. Therefore, motorsport should serve as a testbed for road technology with manufacturer connections and influence.

Something kinda wild about Ben Sulayem’s campaign is that his was the first ever to run with a woman in a listed leadership position. Now that Ben Sulayem’s been elected, the South American Vice President for Sport at the FIA will, for the first time, be a woman. That woman will be Bernie Ecclestone’s current wife, the Fabiana Ecclestone. To be clear, she does have her own connections to motorsport’s highest echelons; she and Bernie met at the World Motor Sport Council, so it’s not a case of his influence getting her the role. It is slightly crazy that this is the first time a woman has held that kind of position, though, when you think of how long the FIA’s been around.

Also important—especially given, um, events recently—is that Ben Sulayem’s campaign emphasized accountability. And boy, there’s some of that coming. After Max Verstappen was confirmed as the 2021 world drivers’ champion, both Toto Wolff and Lewis Hamilton didn’t attend the FIA prizegiving gala in Paris this week. Because the FIA is how it is, that’s technically a breach of the regulations (since Hamilton finished second and thus had an award to collect) so the FIA president’s first job is to decide what to do with them about that. Most likely, send it to the stewards for a big financial fine (as is usual for not turning up to media duties or poking a rival’s rear wing or whatever), but talk about starting with a busy day.