The Nissan Ariya is, with the best will in the world, not any kind of race car. Its base model is more than 100 horsepower short of a Formula E Gen2 car and y’know, it’s a crossover. Only Jaguar was insane enough to race those on tight street circuits. Nevertheless, someone at Nissan’s parents clearly brought them up well enough to believe they can be anything they want to be. So, with the confidence and clarity of a child with good self-esteem and a balanced sense of identity, the Ariya has been reimagined as, basically, a Formula E car.

It’s not a Gen3 car, although it actually does share quite a lot of ideas with the Gen3 chassis that Formula E teased last week. One commonality is that the Ariya concept is all-wheel-drive and some of the design is definitely straight out of the street-racing series. This might be borrowing a bit of Spark-Dallara’s homework but it’s meant to be a completely original, Ariya-specific concept that takes the idea—and, yes, I know—that it was “shaped by the air.” 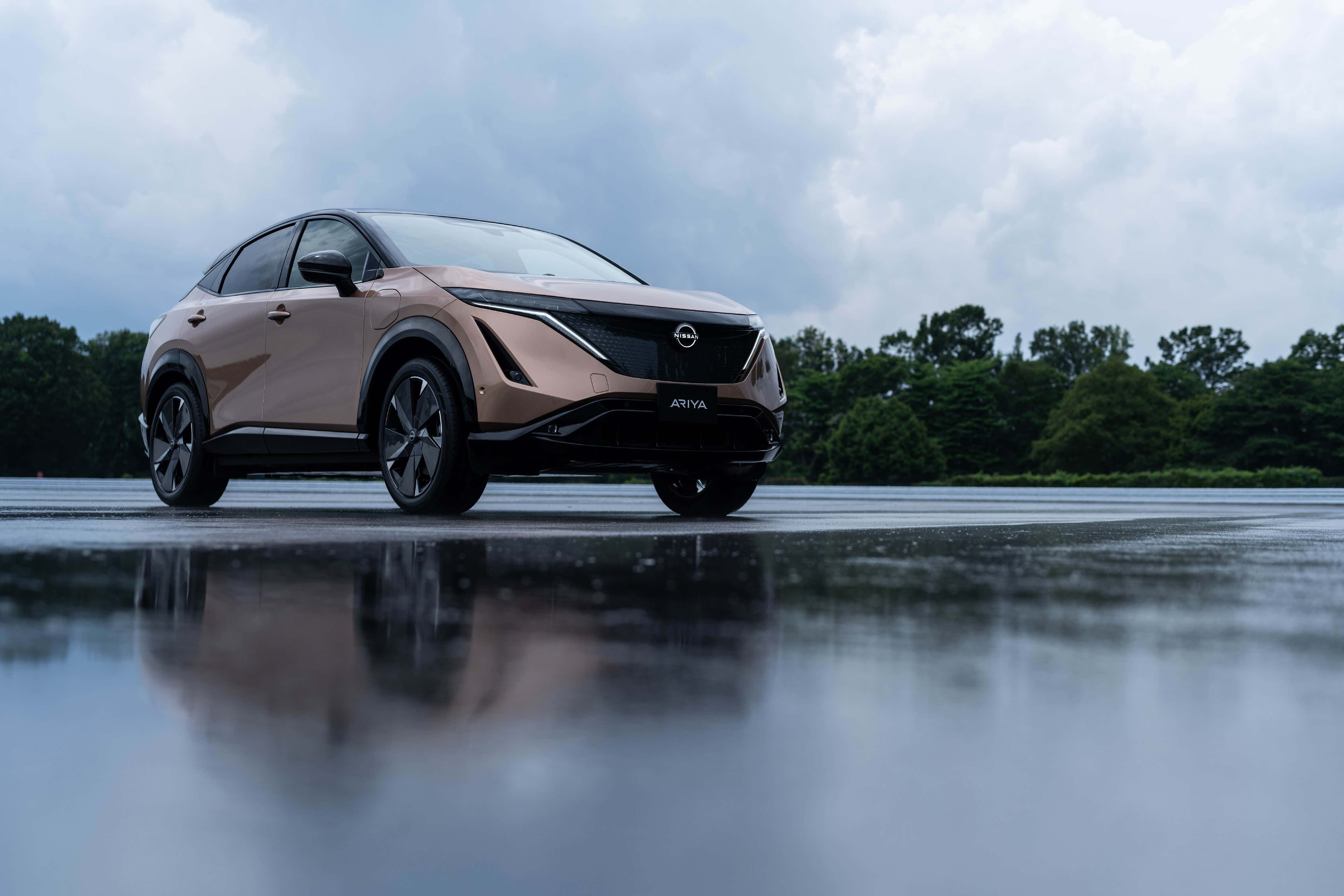 “We are now drawing inspiration from the Japanese words shun, meaning to run fast and effortlessly, and sho, meaning to soar with power and grace.” Albaisa continued, “The Ariya Single Seater Concept is the perfect expression of this new language. Leveraging the Ariya’s EV powertrain in a motorsports-inspired package allowed our international team to capture this new sense of speed, technology and artistry.”

It does definitely have some lines in common with the Gen3 chassis that Formula E teased during pre-season testing. The Ariya concept has a more built-out rear and the front wheels are much more enclosed than on the Gen3 images, which are deliberately dark to keep the full shape of the car mysterious for another few months. Then, the floating bodywork over the nose of the Ariya concept also probably wouldn’t pass FIA muster, although it does have a Halo to protect the driver’s head. 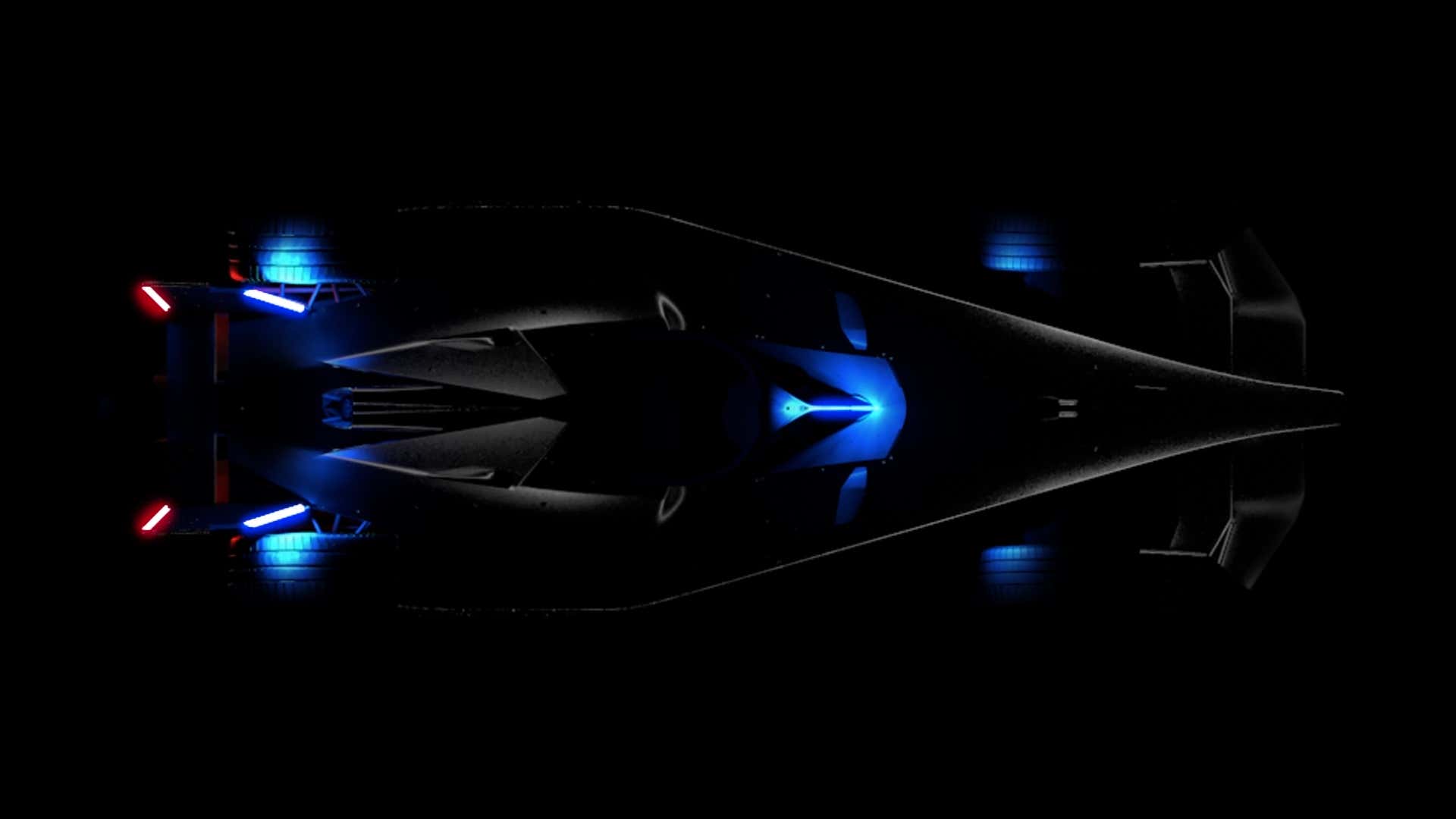 It’s cool to see concepts that are genuinely fun, especially from companies like Nissan who have a thing for more, erm, dystopian designs.