After two races at Silverstone, Formula 1 moves on again to a different country for the Spanish Grand Prix.

And for the first time this season, the rest of the grid will know Mercedes are beatable after Max Verstappen won the 70th Anniversary Grand Prix on merit, his Red Bull proving to be fastest in the English summer heat and, crucially, kinder on its tyres.

Temperatures are expected to be even higher in Barcelona, at least on race day, and that could be a disadvantage to Mercedes – although their performances in the first five races of the year as a whole suggest they will set the standard for the rest to aim at.

Certainly Lewis Hamilton remains firmly in control of the Drivers’ World Championship and he departed his home country for Spain having maintained a 30-point lead in the standings, albeit with Verstappen having leapfrogged Valtteri Bottas to become his closest pursuer.

The start times for the Spanish Grand Prix are as follows:

Where does the Spanish Grand Prix take place? 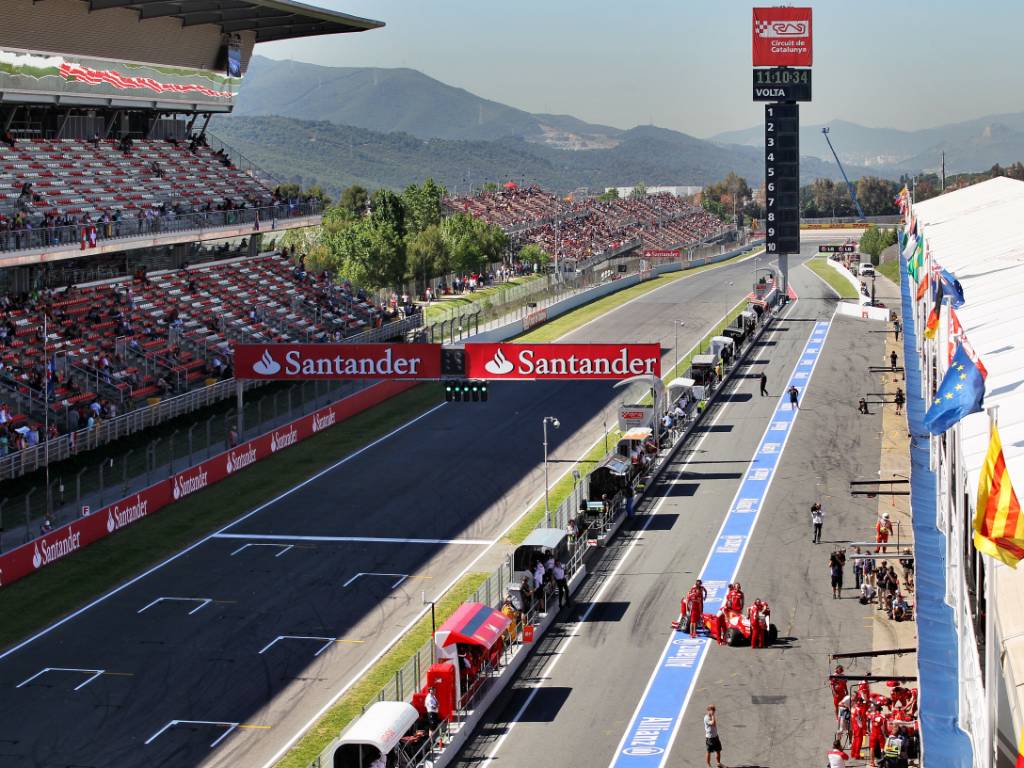 The Circuit de Catalunya is situated just under 28 kilometres north east of Barcelona, a modern circuit but also one with character. There are a variety of corners, a short straight and a long pit straight.

The circuit opened in 1991, when it hosted the Spanish Grand Prix for the first time, and the following year it staged cycling during the Barcelona Olympic Games.

As official Formula 1 testing takes place there during the winter, the drivers are very accustomed to what this track can throw at them.

Demanding fast corners, mixed together with a very technical final sector, ensure power and precision are tested at all times. Sunday’s race will be held over 66 laps of the 4.655km circuit.

Reports suggesting the Spanish Grand Prix would be dropped from this year’s F1 schedule, with the Dutch GP added as a European round instead, proved to be unfounded.

Both races were included on the original calendar, although the Zandvoort event was cancelled due to the global health pandemic and the Spanish Grand Prix moved from its May date to August.

Where can I watch the Spanish Grand Prix on TV?

Pay-TV broadcaster Sky Sports will show the entire race weekend on its dedicated Sky Sports F1 channel. You can also access a live stream of the coverage via Now TV.

Free-to-air broadcaster Channel 4 will show extended highlights from qualifying and the race.

Subscribers to F1’s own app can hear radio commentary on the race proper from the BBC and access live data throughout every session.

PlanetF1 will carry live timing and expert commentary on every session of the race weekend, from FP1 on Friday morning to the race on Sunday afternoon.

The Spanish Grand Prix will be shown live on TV on the following outlets in other key markets:

What are the odds for the Spanish Grand Prix?

Latest bookmaker information shows that despite Max Verstappen’s victory last week, Mercedes are red-hot favourites to return to winning ways in Barcelona with Lewis Hamilton odds-on for a fourth success in six 2020 races.

Here are the leading odds from bet365:

What is the weather forecast for the Spanish Grand Prix?

Which drivers have won the Spanish Grand Prix? 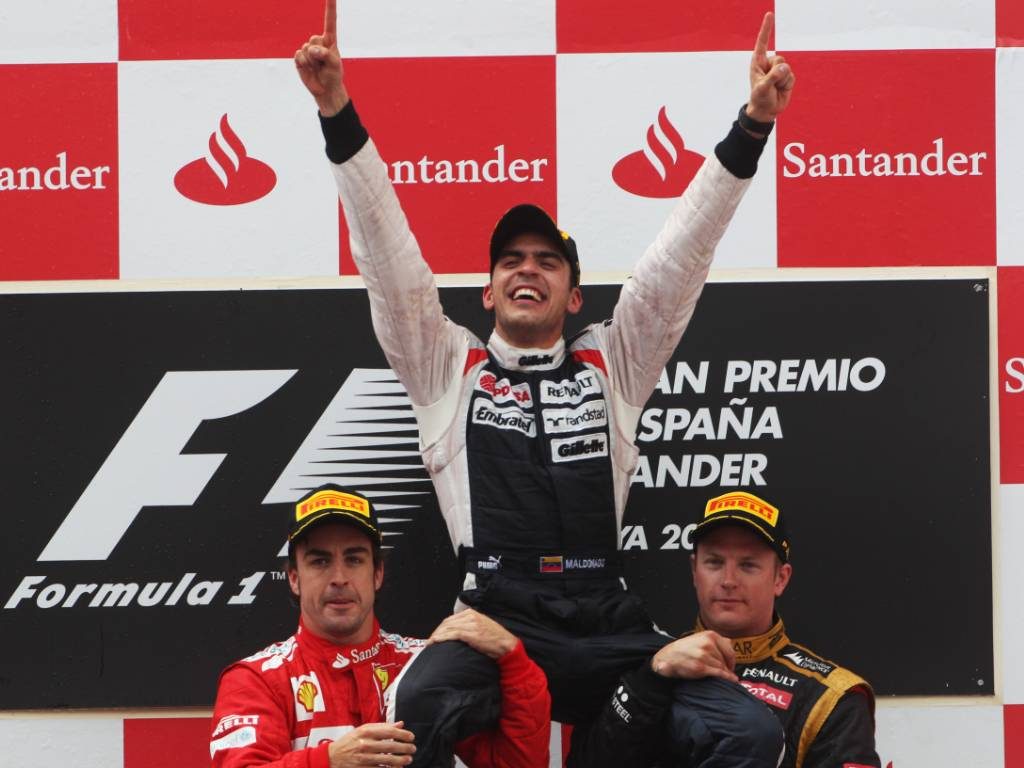 Lewis Hamilton is seeking a fourth consecutive victory in Barcelona and fifth in all, while this venue was also the scene of Max Verstappen’s first ever F1 success.

Remarkably, the Dutchman triumphed on his debut for Red Bull from P4 on the grid and in doing so, became F1’s youngest ever race winner aged just 18 years and 228 days.

But alongside those big names, and World Champions such as Nico Rosberg, Fernando Alonso and Sebastian Vettel, is a highly unusual one – that of Pastor Maldonado.

The Venezuelan enjoyed the greatest moment of his career in 2012, starting from pole position in his Williams after Hamilton was put to the back of the grid for a fuel infringement and going on to claim not just his sole F1 win but also his only podium in five full seasons.

The last 10 winners of the Spanish Grand Prix are as follows:

What are the latest F1 Championship standings?

Five races into the season, here is how both of the 2020 Championships look at the top end.

We're back and soon to be on track. ?️?
Here are the first eight #Fit4F1 compound choices.
More #F1 info: https://t.co/HeqduDevpD pic.twitter.com/WyvfhU8FUI

Pirelli were criticised for mixing things up in the 70th Anniversary Grand Prix by supplying softer tyre compounds – and they are back to being more conservative for Barcelona.

In a way, the decision for last week achieved its objective because the second Silverstone race produced a different outcome to the first, but tyre management in the heat was a big issue for several teams.

It’s the C1, C2 and C3 this time, as it was for the British Grand Prix which saw a flurry of late punctures. Track temperature will be scorching in the Spanish high summer, but the nuances of the Circuit de Catalunya compared to the high speed corners of Silverstone should make life a little easier.