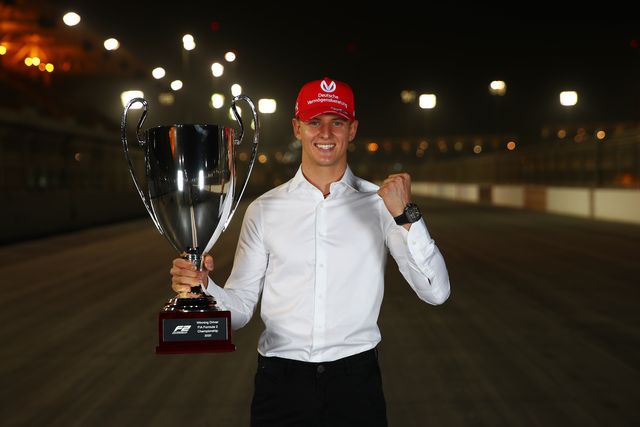 Admittedly, it can be hard to get past Mick Schumacher’s name.

This is the eighth installment of our driver-by-driver preview of the 2021 Formula 1 season. This weekend, we will be covering Haas F1. You can find the rest of our previews here.

Just like it did not make his brother any better or worse, none of this has any real bearing on the success or failure of his son. Mick Schumacher shares a name, and an uncanny resemblance, with his father, but his talent and career are his own. He enters Haas F1 as the reigning Formula 2 champion, and, more significantly, the most accomplished and most promising development driver in the Ferrari ladder today.

In a year or two, Mick Schumacher will likely be considered for a seat at Ferrari’s senior team. When that time comes, Ferrari hopes their team will be again ready to compete for both driver and constructor championships. Until then, Mick Schumacher is here to prove that he can be the future of a Formula 1 generation led by Max Verstappen and George Russell, not Lewis Hamilton and Sebastian Vettel. 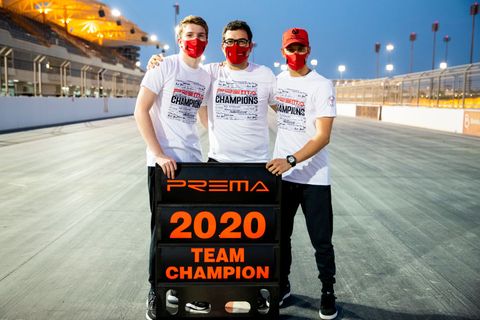 HOW HE GOT HERE

Mick Schumacher has been a serious Formula 1 prospect since at least 2016, but his career hit a stride in 2020. His first years in cars started in Formula 4, and runner-up finishes in both the German and Italian domestic Formula 4 championships propelled him to a Formula 3 Europe (not to be confused with FIA Formula 3, which replaced Formula 3 Europe but adopted its rules and structure from the series known as GP3) ride in 2017 and a series championship in 2018.

With Formula 3 and GP3 merging, Schumacher had to take a relatively large leap from Formula 3 Europe to Formula 2 in 2019 to avoid stagnation after a championship season. This was unsuccessful at first, with Schumacher putting in the sort of 1-win, 12th-place season common to rookies in a series that famously rewards experience.

Halfway through 2020, everything changed. Schumacher ran the race of his life at Monza, securing a win and moving into contention for a series championship. He won just one more time over the course of the season, totaling two wins in the 24-race season, but he stayed stable and consistent. Schumacher was crowned champion at Bahrain, beating out fellow Ferrari prospect Callum Ilott and earning himself the sort of career accolade that can overshadow even the last name “Schumacher.” 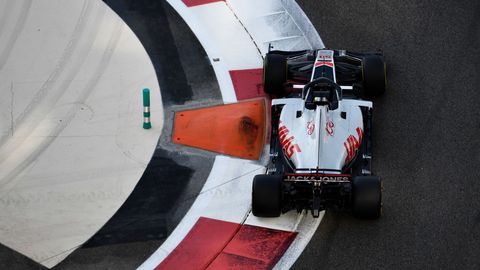 With a championship under his belt, Schumacher now prepares for his rookie season in a Haas F1 car. His immediate goals will be success with the American team, but his long term ambitions lie with the senior team who is paying to develop him in F1.

Just like George Russell is at Williams because Mercedes has high hopes for him, Mick Schumacher is in Formula 1 because Ferrari wants him to be. He has competition, though. Both Ilott and current Alfa Romeo driver Antonio Giovinazzi are still associated with Ferrari’s F1 operation, and, while the team’s driver lineup of Charles Leclerc and Carlos Sainz Jr. is still young, neither current driver has shown that they can compete for a championship as the true #1 driver at a team that has for so long operated with a lead driver. Leclerc and Sainz can just as easily prove they belong in red cars for the rest of their careers, but, if they slip up, Schumacher will be the favorite of Ferrari’s three prospects to replace one of them. More than anything else, Schumacher is fighting to make sure that is still true next year. 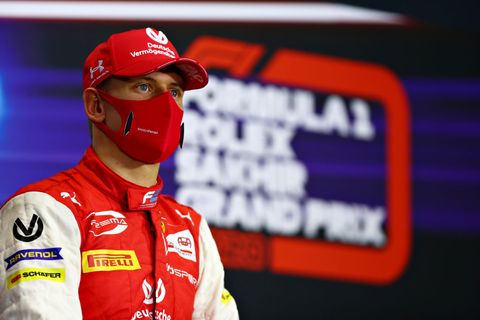 Schumacher’s Formula 2 season ended in a championship, but it was far from the most stunning performance a Formula 2 driver has ever put in. His two wins were the fewest ever for a series champion since the feeder series began its current incarnation as GP2 in 2005. More worryingly, he did not score a single pole in either of his first two F2 seasons.

That lack of qualifying success cannot carry over. The other Haas driver, fellow rookie Nikita Mazepin, finished fifth in Formula 2 last year and figures to be a relatively easy teammate for Schumacher to beat. To prove he can succeed at a higher level of F1 competition, Schumacher not only needs to beat Mazepin in every phase of evaluation but needs to do so by a comfortable margin.

Schumacher is here because he is a Formula 2 champion, not because he is a Schumacher. If he wants people to know that, he needs to beat his teammate now and prove he can win races when the opportunity comes. 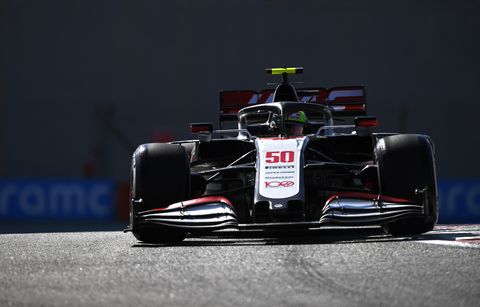 Haas F1 scored a total of three points last season, and 2021’s unique carry-over rules mean that they will be unlikely to get any better this year. As a result, it is unlikely that Schumacher will be competing for points-paying finishes on merit. Instead, he will be left in the same situation as the drivers at both Alfa Romeo and Williams: Competing to beat both his teammate and the other struggling teams, and, as a result, being in a position to capitalize when enough leading cars struggle and eighth through tenth are in play

The Haas F1 car is not fast, but it should still be fast enough to beat out the Williams and compete head-to-head with the Alfa Romeo, so Schumacher should have a few of these opportunities. A season involving consistent starts in the top ten and finishes in the points would be a dream come true, but a more realistic goal would be to qualifying in the top fifteen for most races and finish in the points at least twice during the season.