Welcome to Racing Roundup, our weekly look at a handful of notable and under-covered stories from the wide world of motorsports. In this week’s edition, Lewis Hamilton’s lack of a contract for 2021 and beyond is the talk of Europe, the Chili Bowl will still be the Chili Bowl this year, the All-Star Series is a go, TV ratings for racing appear to be down, and the Rolex 24 at Daytona is less than a month away.

GIVE SIR LEWIS HAMILTON A CONTRACT: Multiple sources are speculating that Hamilton wants more than what Mercedes has to offer. Though the success of youngster George Russell (who filled for Hamilton when he had COVID-19) led to speculation that, after four championships, Mercedes might let the just-knighted Hamilton walk, it is unlikely that is really being considered. Both parties know each other, and any other arrangement would not be mutually beneficial. 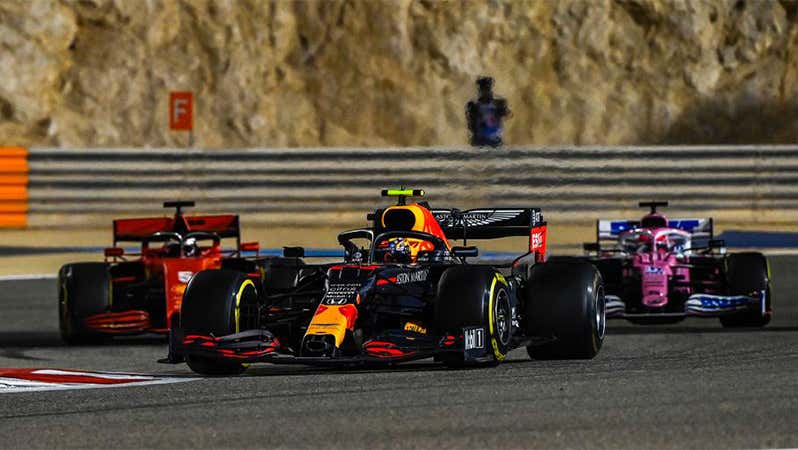 Still, GiveMeSports of Europe claims that Hamilton has multiple demands that have given Mercedes pause, including a salary of over $48 million a year, plus 10 percent of the earned purse. There’s still plenty of time for contract-signing, but you can bet George Russell is watching with interest and so is the rest of Formula 1, which badly needs Hamilton.

CHILI BOWL TOPS 300: Entries are down slightly for the indoor Chili Bowl midget race scheduled to begin January 11, but are still over 300. Those cars will be pared down over the week to the top 24 for the 55-lap main event the night of Jan. 16. Once again, the race will be aired on cable’s MAV-TV. Entries include NASCAR’s Chase Elliott, Kyle Larson, Christopher Bell, Kasey Kahne, Justin Allgaier, Ryan Newman, and IndyCar’s Santino Ferrucci. Grandstands and indoor tickets will be limited to 25 percent of capacity. 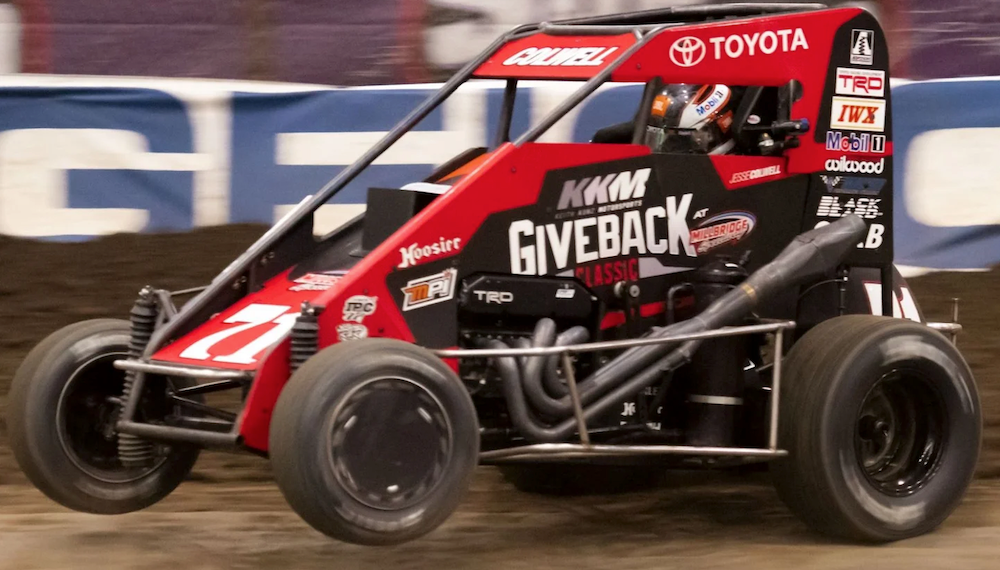 TOUGH YEAR FOR TV RACING: According to Sports Media Watch, football generated the 85 most-watched sporting events in 2020. Game six of the World Series was 86th. In “other sports,” besides football, the Daytona 500 ranked 22st, Darlington—NASCAR’s post-COVID return to racing months after Daytona, was 31st, and Las Vegas was 43th.

RACING IS JUST THREE WEEKS AWAY: The 2021 racing season officially takes the green flag on Jan. 22, with the three-day Roar Before the 24, a mandatory test for cars that plan to enter the Rolex 24 at Daytona. That race is scheduled for January 30-31. The next week, NASCAR haulers invade Daytona. 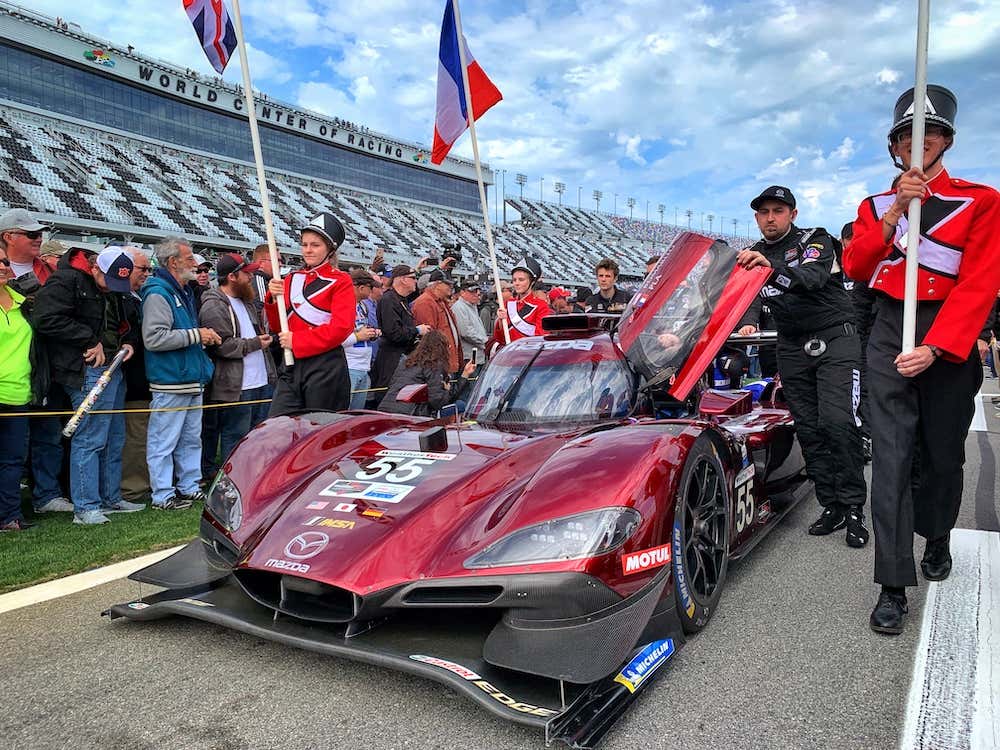