You probably know which one’s the winner.

In keeping with the legend that its namesake ensues, McLaren made sure that the Senna is worthy of being a part of the marque’s Ultimate Series. It’s an extremely fast machine, made to record blistering lap times on the circuit.

But three years after its introduction, is the McLaren Senna still at the top of the food chain? Several contenders have come out to challenge its supremacy, and one of them is the Porsche Taycan Turbo S – the most powerful in the range of all-electric Porsches. 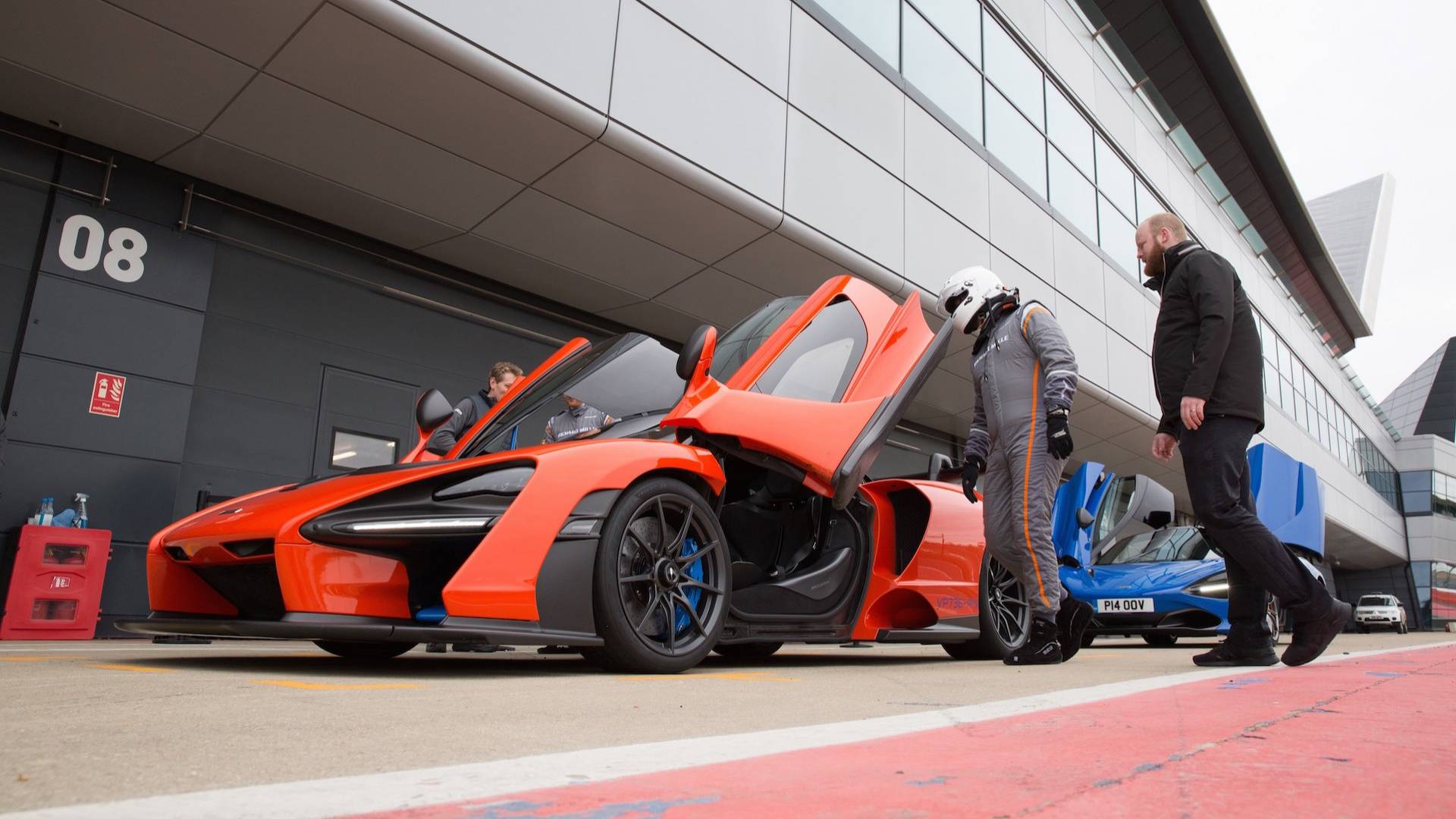 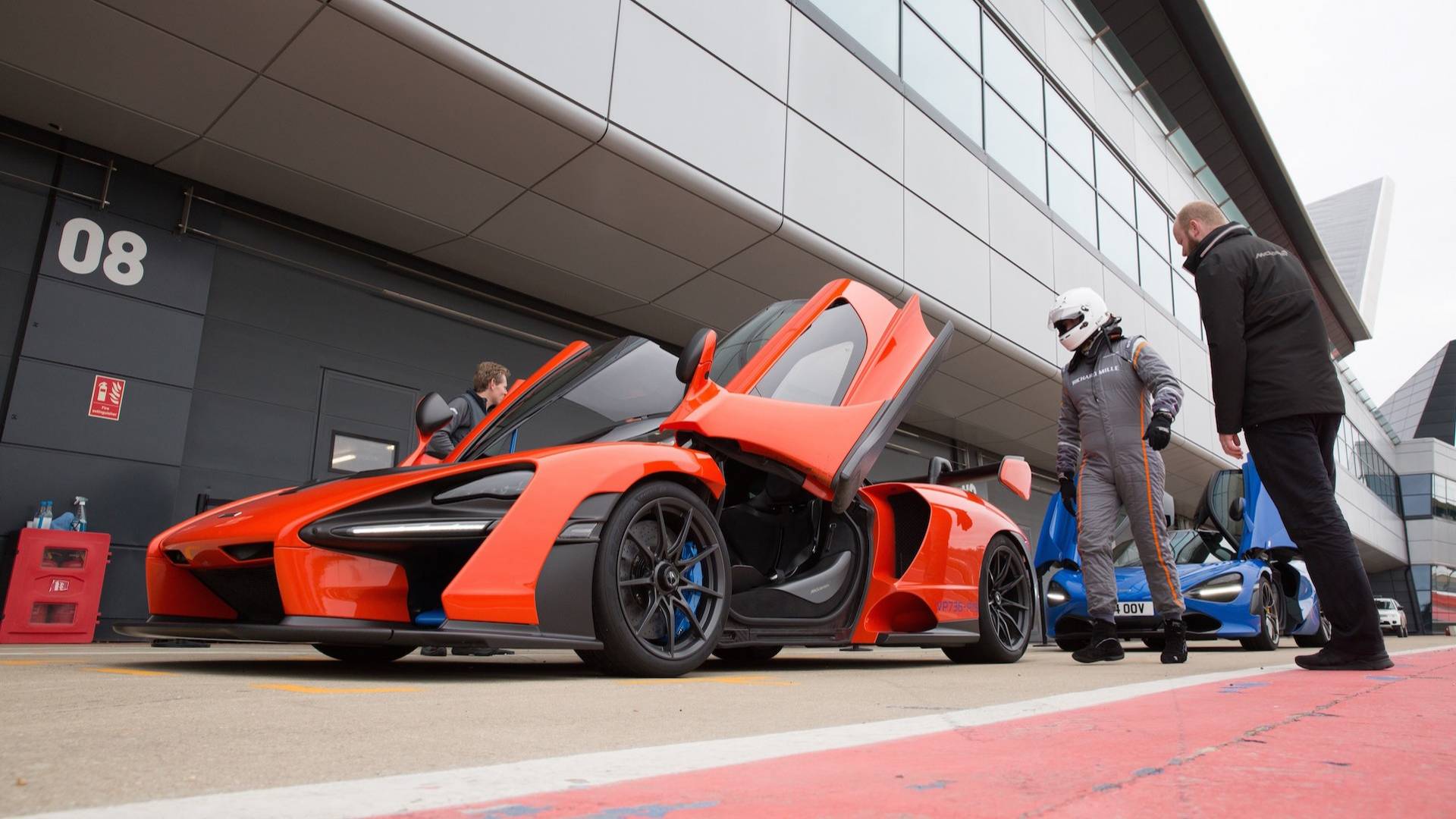 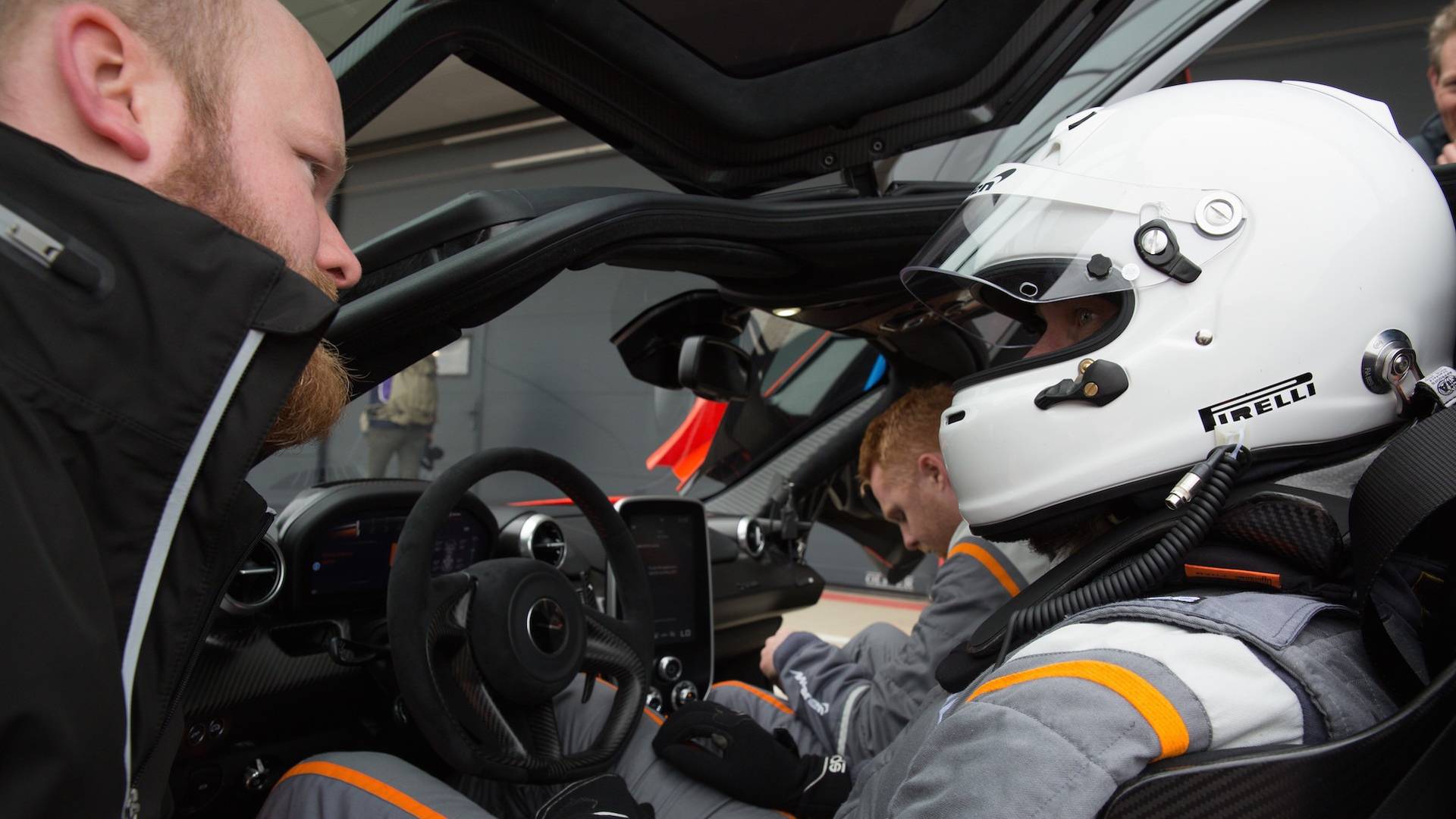 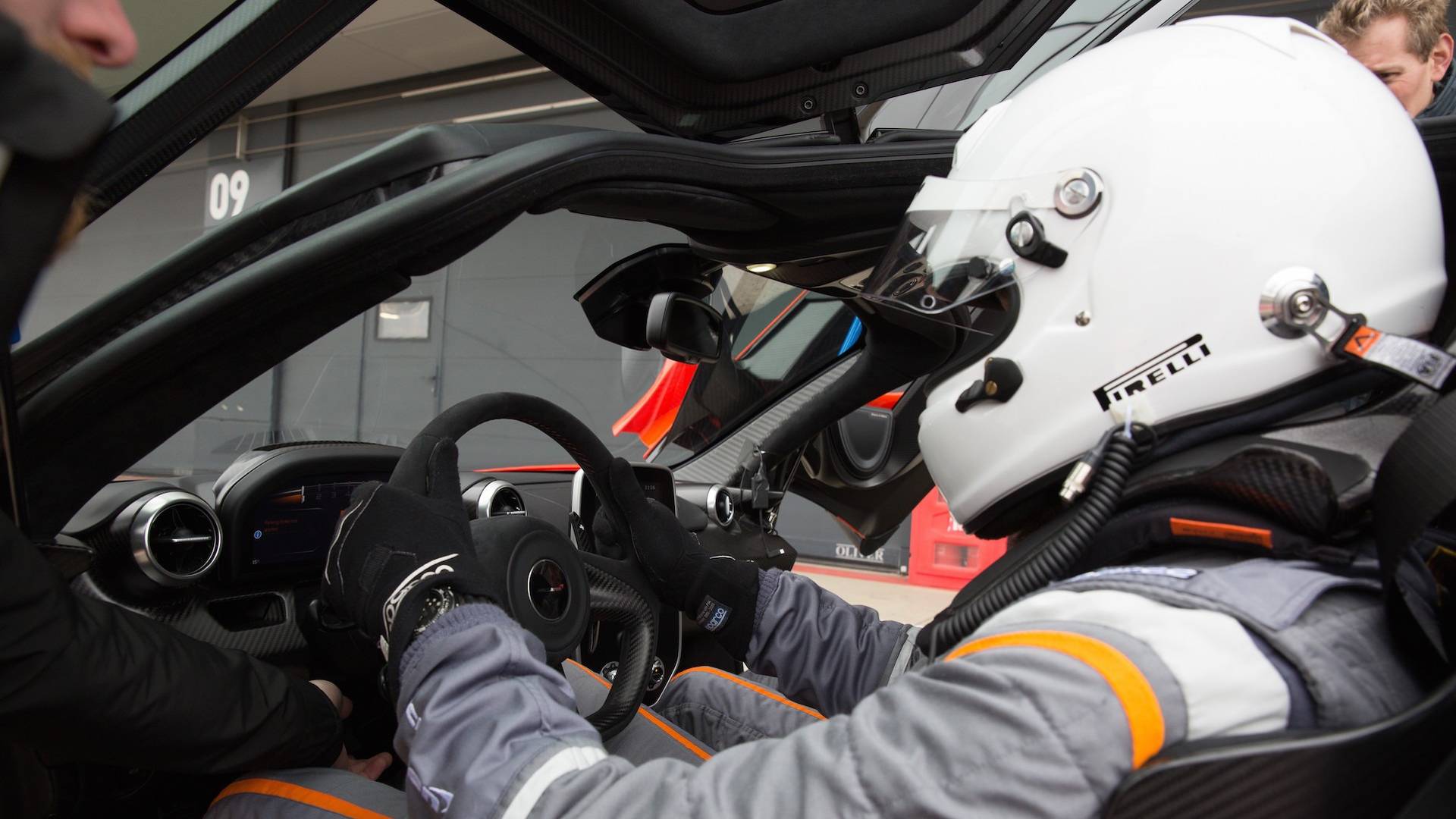 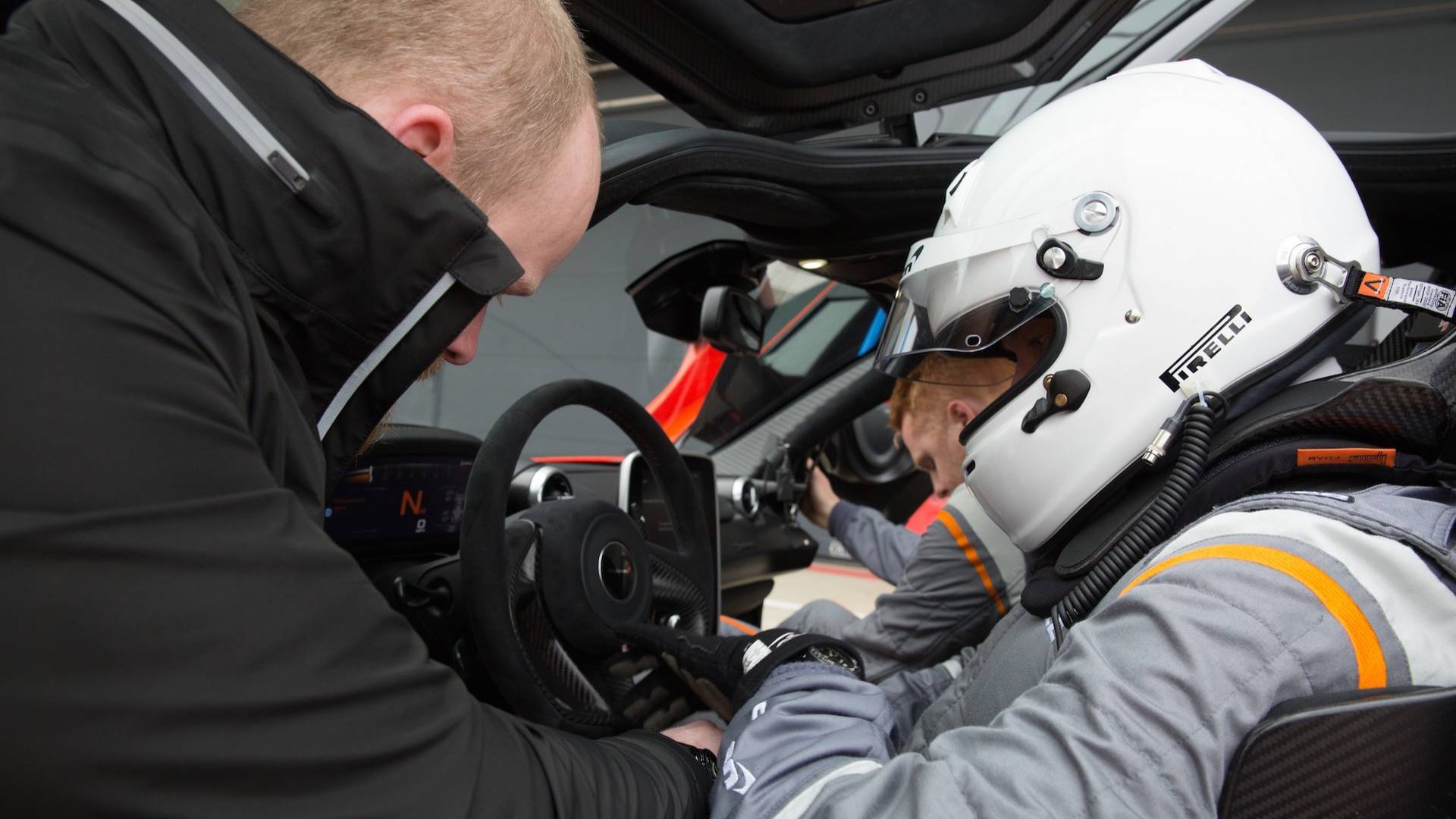 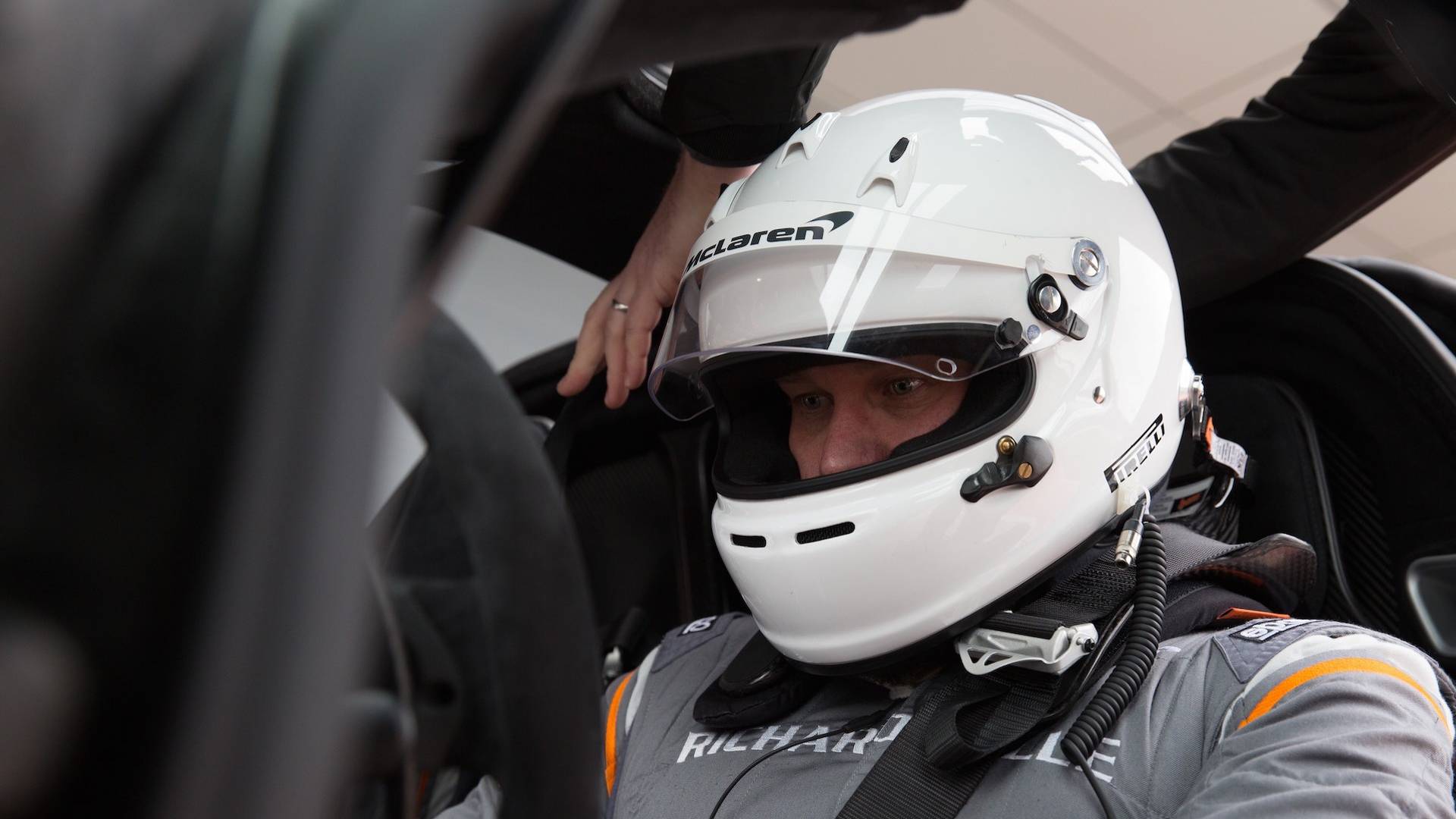 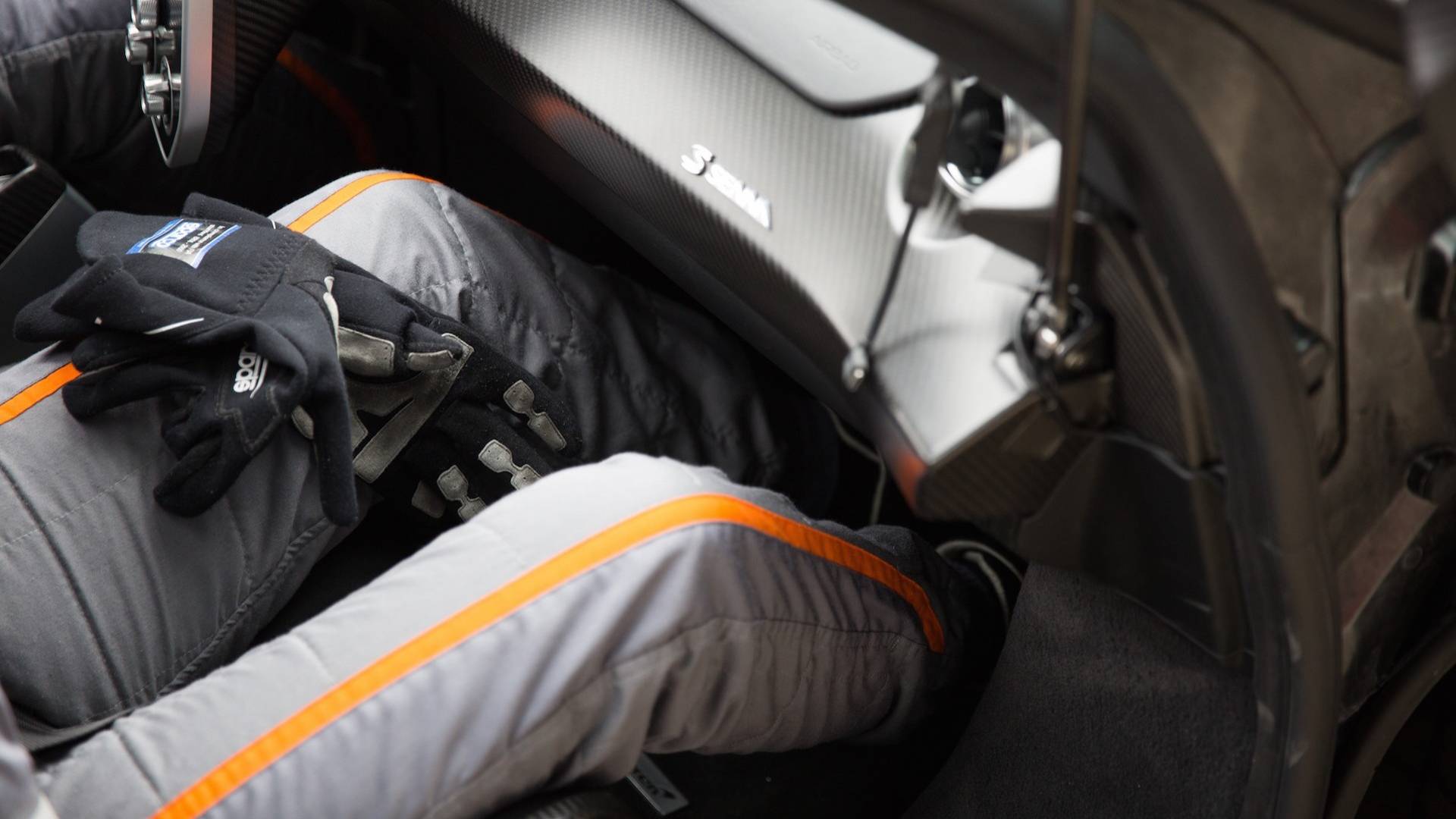 The Porsche Taycan is no slacker; its electric motors can produce a total of 751 horsepower (560 kilowatts) and an insane 774 pound-feet (1,050 Newton-meters) of instantaneous torque. There’s just one problem, though – the Taycan is significantly dense because of its battery, and compared to the Senna, it’s around a thousand kilograms heavier. With that said, the Taycan still claims a quarter-mile time of 10.5 seconds.

On top of this page you’ll see Shmee’s Senna versus Taycan drag race and if you haven’t watched it by now, let us tell you one thing: it’s conclusive. Despite the damp environment, these two supercars showed insane performance, albeit in a straight-line race.

There’s only one winner though after three tries, which shows us the role that weight plays on a fast car, along with other factors such as traction. Then again, these two cars serve different purposes – one as a super sports car and the other as a four-door electric sedan – so there’s that.