It’ll have 671 hp and have an electrically powered front axle.

Peugeot announces a return to endurance racing at Le Mans for 2022 in the new Hypercar class. Given the rule to produce at least 25 road-going vehicles using the racing powerplant, this means the motoring world can look forward to seeing a French high-performance machine on the street, in addition to the track.

The new Peugeot hypercar doesn’t yet have an official name. The company is developing the vehicle in-house at its motorsport headquarters in Paris. “To this date, we have confirmed part of the aerodynamic concept, the engine framework has been decided and we have chosen the functionality of the hybrid system and its fundamental design,” Olivier Jansonnie, Technical Director of the Peugeot Sport WEC program, said in the announcement. 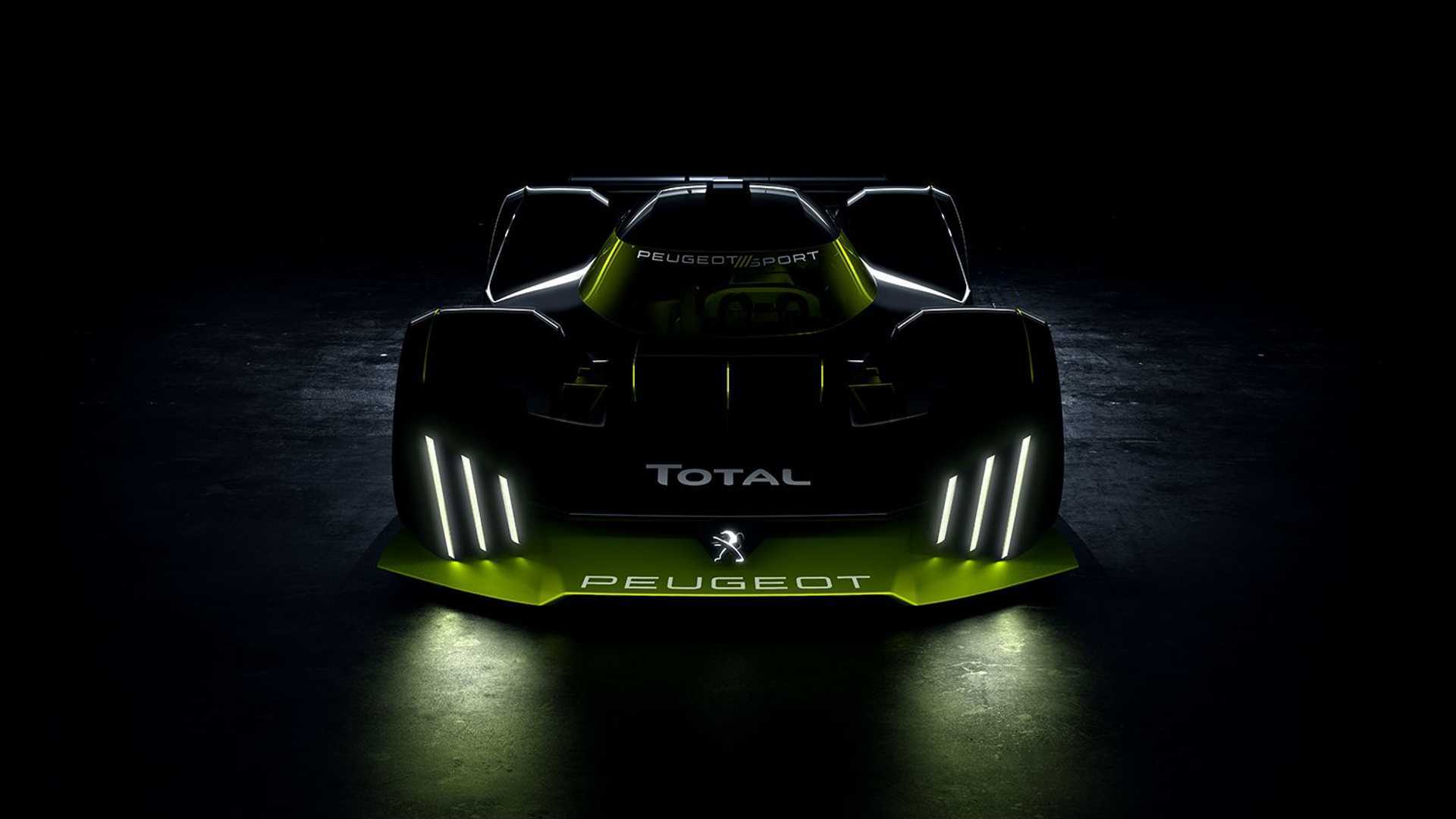 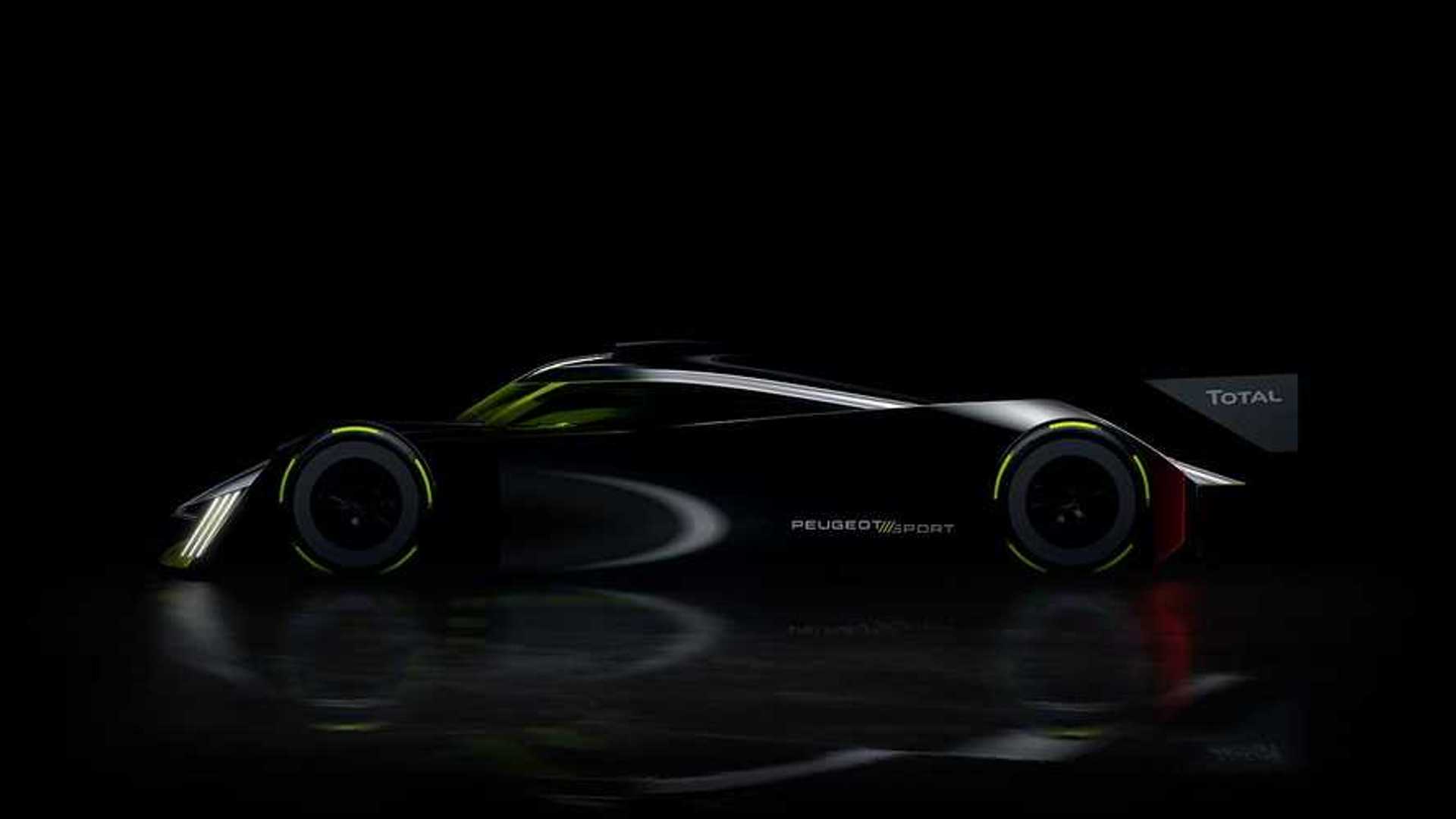 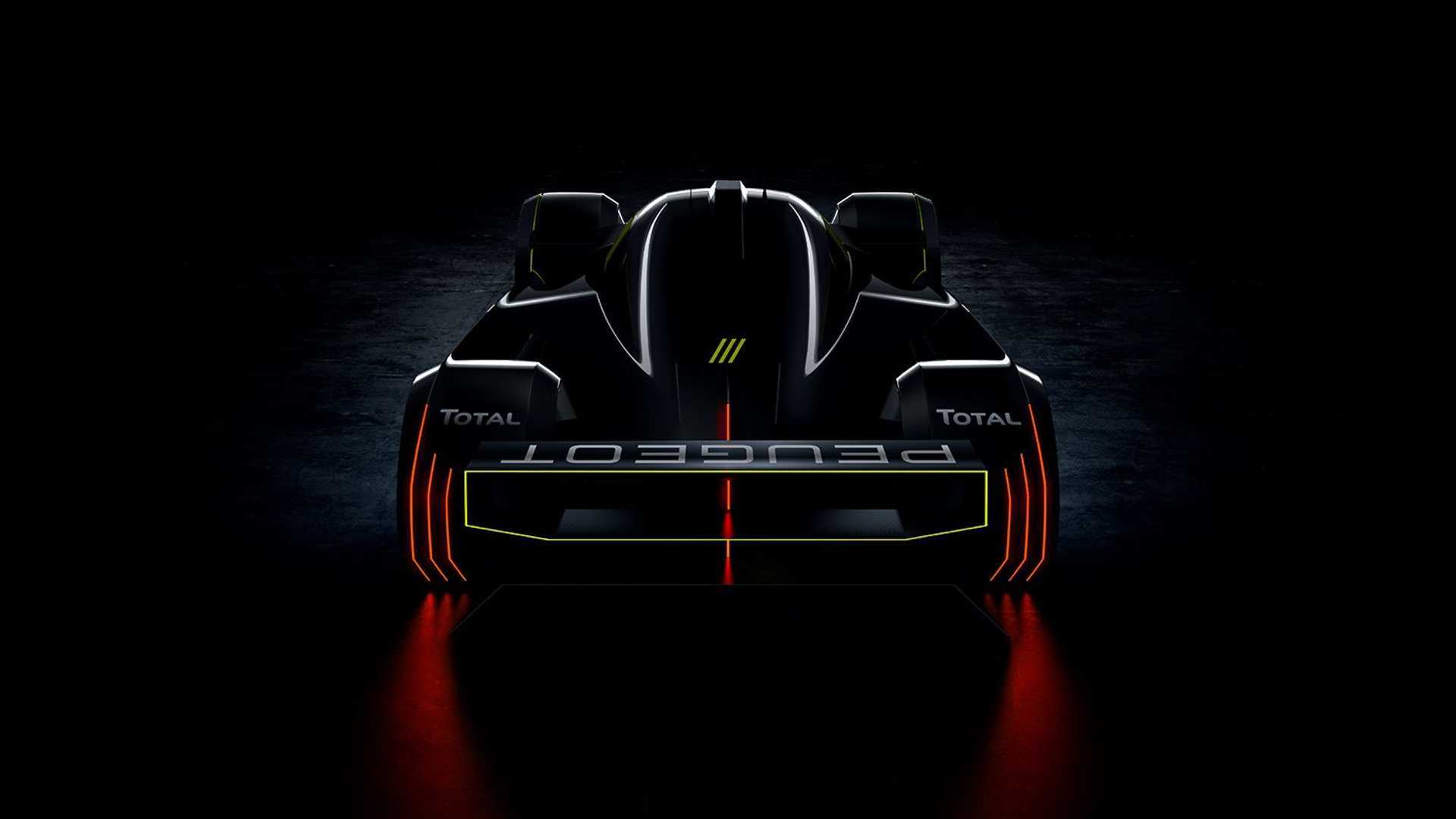 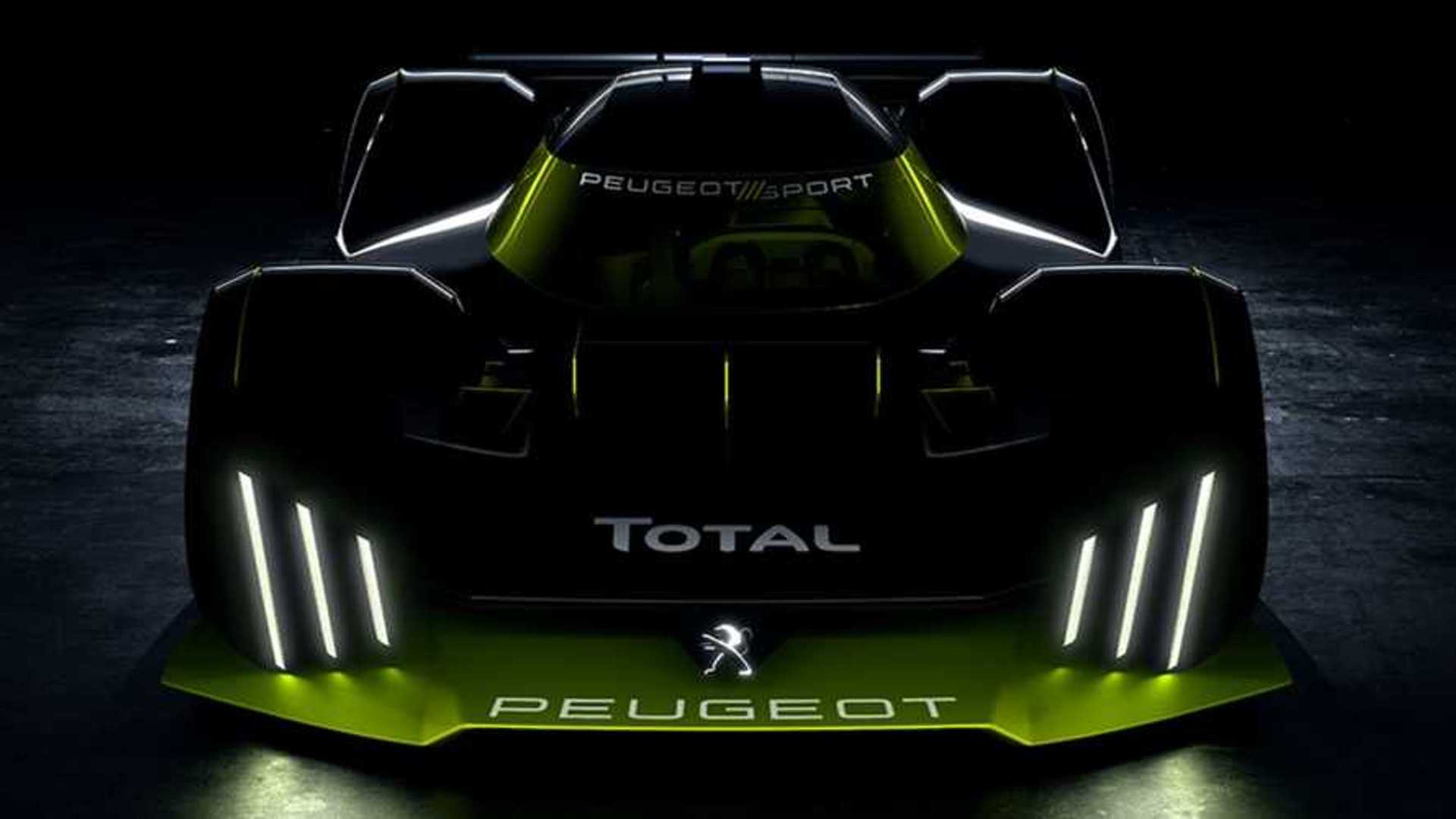 Peugeot says that it’s crafting the shape of the hypercar in the wind tunnel, which suggests a form-follows-function design ethos. The released images show a low-slung vehicle with prominent fenders. A fin runs down the back. Three vertical headlights and taillights contribute to a cohesive look at the front and rear.

There still aren’t many mechanical details available about the Peugeot hypercar. The company’s announcement says that the vehicle has 671 hp (500 kW). Of this, the rules stipulate that there be an electrically driven front axle with an output of 268 horsepower (200 kilowatts).

In terms of the road car, the regulations stipulate that a company needs to produce 25 production vehicles using the same power unit as the racer within two years of its competitive debut. Although, it doesn’t need to be the exact same car as the one on track.

The availability of the Peugeot hypercar is still a mystery. However, because the brand is now part of the auto corporation Stellantis with FCA, the possibility at least exists for the company to sell the road-legal vehicle with this powertrain in the United States.