Norbert Haug thinks the chances of Mercedes bouncing back immediately from their pre-season testing troubles are “rather low”.

Haug is the former vice-president of Mercedes motorsport who spent 22 years with the company from 1990-2012 before Toto Wolff arrived on the scene.

Since then, the Silver Arrows have enjoyed a period of Formula 1 domination with seven consecutive Constructors’ and Drivers’ World Championship titles.

But they did not look their usual ruthlessly efficient selves during pre-season testing in Bahrain with a W12 car that spent longer in the garage than all of its rivals, was difficult to drive and seemingly not especially fast either.

The latter issue may have had something to do with a certain amount of ‘sandbagging’, but Mercedes have been open about their woes and go into the season-opening Bahrain Grand Prix as second favourites for victory behind Red Bull.

Haug used a theatrical analogy to suggest it might be ‘alright on the night’ for Mercedes – literally, with Bahrain being an evening race – but in reality he doubts they will have overcome their problems in the two weeks since testing. 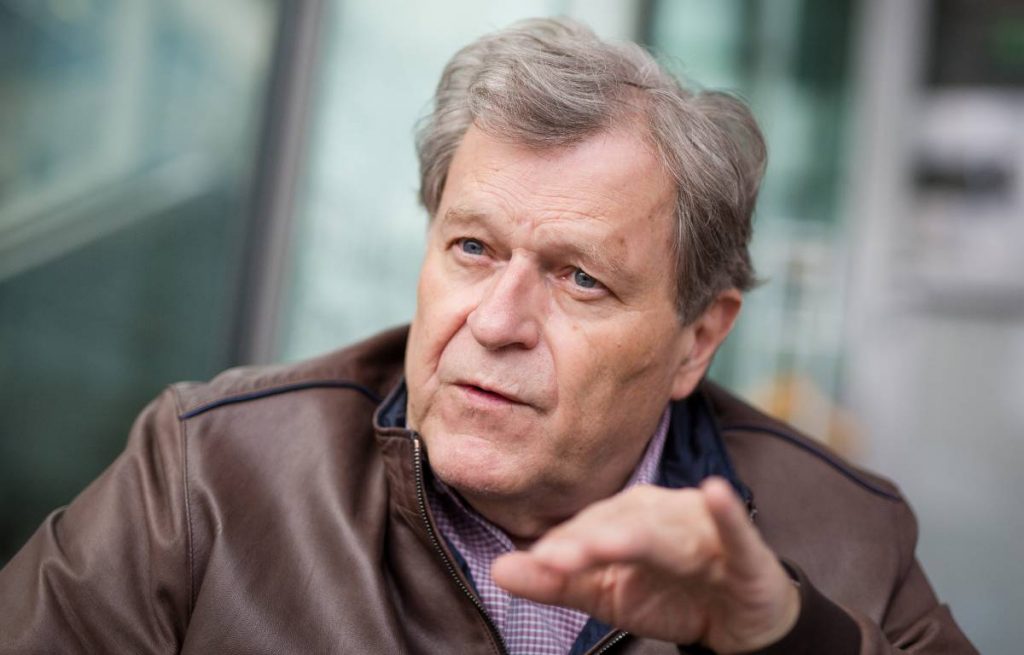 New subscribers to F1 TV Pro can watch the Bahrain Grand Prix for free with a seven-day trial. Sign up here! Please check to see if F1 TV Pro is available in your country.

“Mercedes did not do a test run as desired,” said Haug during an interview with Sky Germany.

“But how do you put it so beautifully – failed dress rehearsal, the better the premiere will be!

“It can be that they stumble sometimes. But the probability is rather low, I would say.”

Whether the Mercedes problems are serious or not, Haug nevertheless thinks it is a shrewd move by Wolff and his senior colleagues in the team to shift the focus on to Red Bull in terms of expectation for starting the new campaign with a victory.

“It is always a very good move to assign the role of favourite to the competitor,” said the 68-year-old German.

“The good strategy is ‘the other is the favourite – and I win!’ If that works, it’s wonderful. Nobody wants to be favourites, interestingly enough. But of course they all want to be winners.”

In terms of the other teams hoping to increase their points hauls from 2020, Haug picked out two whom he expects to fare particularly well.

“The old McLaren-Mercedes combination, I see an upward trend there,” he said, while predicting AlphaTauri could be “good for surprises”.

He added: “Honda have learned something new. They have a very good, very powerful engine.”