Haas team principal Guenther Steiner says he will be perfectly content if Mick Schumacher does not ‘break through the walls’ in his first Formula 1 season.

Schumacher, son of Michael, the seven-time former World Champion, is preparing to start life as an F1 driver with Haas in Bahrain next month, firstly at pre-season testing from March 12-14 and then at the opening grand prix of the year a fortnight later.

Winner of the Formula 2 Championship last year, the 21-year-old has developed a reputation as something of a slow starter when he enters a new series before proving unstoppable, from a title perspective, when he eventually finds his feet.

That is a scenario Steiner is anticipating in F1 with the Ferrari Academy driver – not that he will be competing for a title with Haas, of course.

But Schumacher’s team boss is quite prepared for the German – who will have fellow rookie Nikita Mazepin just across the garage in the other car – to only really show his true potential in 2022, the second season of what has been described as a “multi-year agreement”. 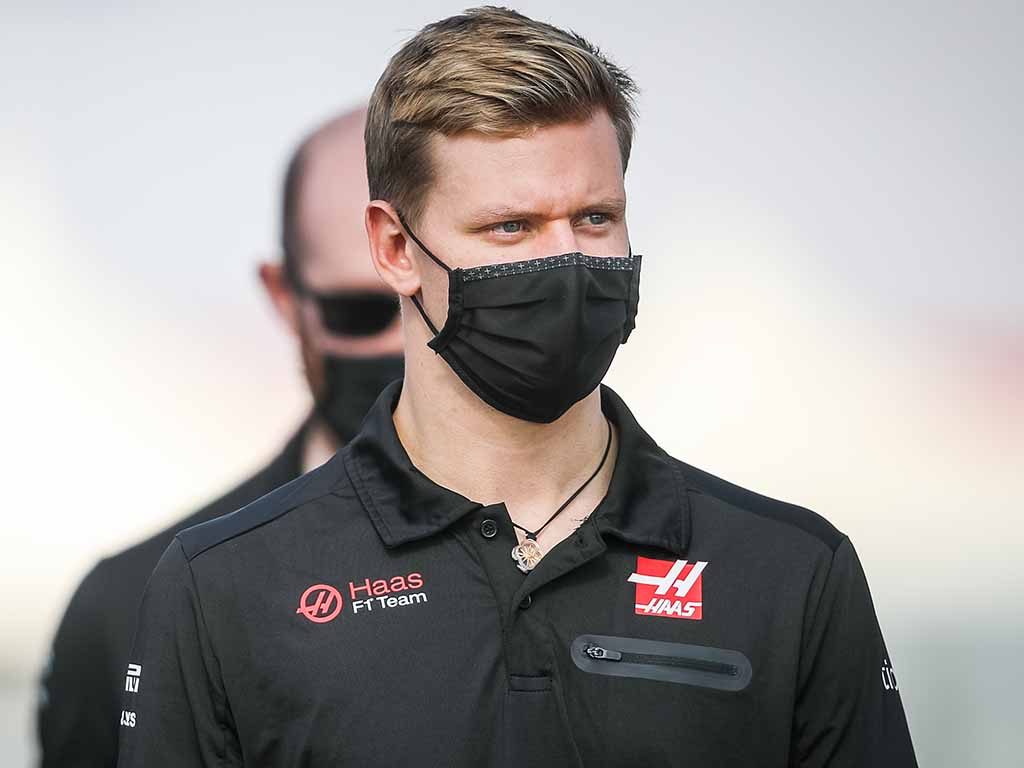 Driver and team face coverings are available now on the official Formula 1 store!

“I haven’t worked with him yet. But when you look at his results, the first season was always…not bad, okay. But he always struck the second season,” said Steiner, quoted by Motorsport-total.com.

“He is very cool about not having to show in the first season that he even belongs here.

“That’s exactly what I’m aiming for. The first year we go as a learning year, we know that. It will be a transition year. Then in the second year we want to get the best out of the boys.”

Schumacher himself admitted it is not his direct intention to take so much time figuring things out, but having as much knowledge as possible at his disposal enables him to show what he can do.

“Of course, it is not always my goal to always race for two years,” he said. “I’ve always felt I like to know everything, to get as much information as I can.

“Just so that if I need something in a race situation or in a situation with the engineers, I’m 100% sure what to do next.”