Otmar Szafnauer says Aston Martin are taking some hope from how Mercedes performed in the season opener.

Both teams failed to impress in pre-season testing, with it widely believed the new aerodynamic regulations hurt them due to their low-rake designs. In fact, Szafnauer himself claimed Aston Martin lost as much as a second a lap to their high-rake rivals as a result.

The team continued to struggle in the first race of the season in Bahrain but while Red Bull still had the fastest car, Mercedes seemed to make a step forward, ultimately winning the race courtesy of Lewis Hamilton.

Given the similarities between their designs and the fact they use the same engine and gearbox, Szafnauer says the German outfit’s performance is encouraging for his own team.

“I think for sure we have to look and see what type of lap times they are able to do,” the Aston Martin team principal said.

“We have the same powertrain, the same gearbox, the same rear suspension, so if they are able to do some of those lap times we should be able to get close – so that gives us some hope.” 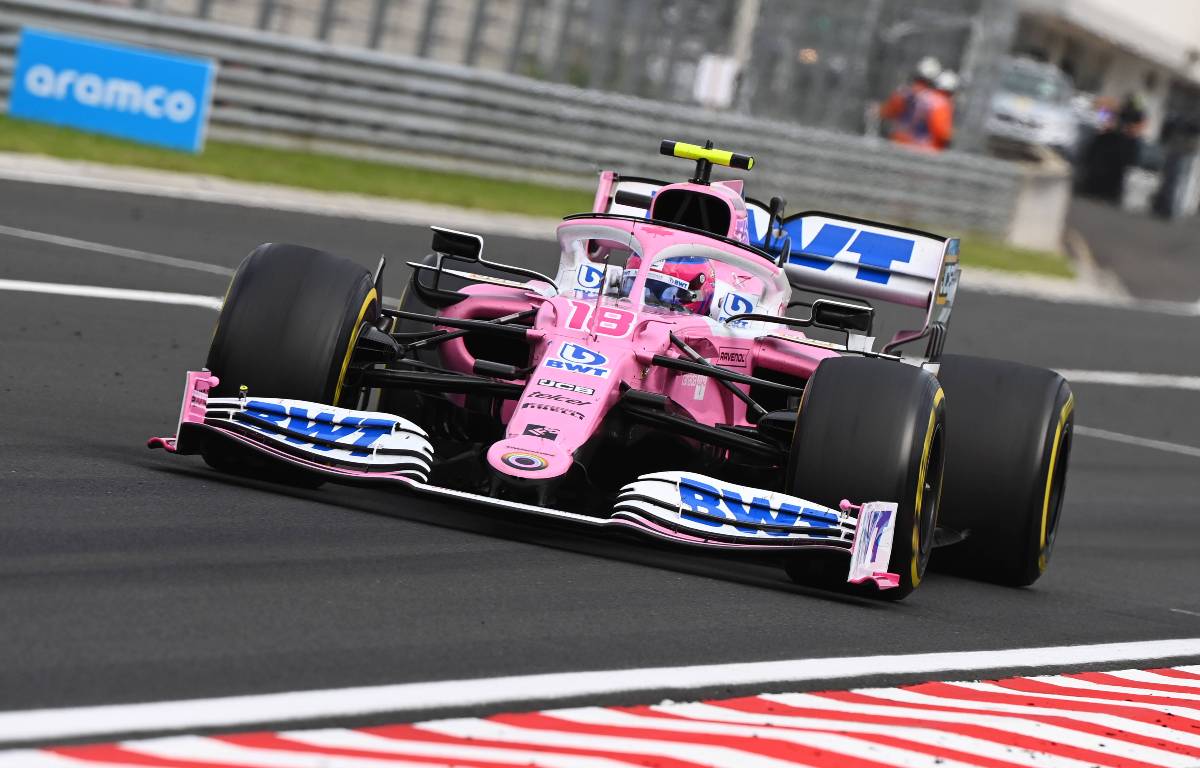 Aston Martin, then known as Racing Point, had the third quickest car on the grid in 2020 more often than not, even though McLaren beat them to P3 in the standings.

That does not seem to be the case this year with McLaren, Ferrari and AlphaTauri in particular looking stronger, while Alpine look evenly matched with Sebastian Vettel’s team.

Szafnauer thinks the progress their competitors has made is as big a reason for why Aston Martin have dropped down the order as their own struggles.

“I think a lot of the teams are a lot closer to Mercedes this year than they were last year, including Red Bull, McLaren and Ferrari,” he added.

“I mean, if you look back to see where Ferrari were three months ago and where they are now to Mercedes…just have a look at the lap times and that will give you a picture.”