McLaren team principal Andreas Seidl has admitted efficiency at pit-stops during races remains a work in progress for the team.

Botched pit-stops are not unknown at McLaren, who experienced problems at last year’s Mexican Grand Prix with Lando Norris’ car which in turn had a knock-on effect to Carlos Sainz’s strategy.

Then in this season’s 70th Anniversary Grand Prix at Silverstone, Sainz said the team had thrown away “easy” points with a lengthy stop for the Spaniard which was exacerbated when he had to delay his exit to allow Esteban Ocon to enter his pit box.

Asked during an interview with Auto Motor und Sport why there are still issues with McLaren’s pit-stops, especially considering they had invested a lot of money in new equipment, team boss Seidl was frank about the situation.

“That is an area in which we are not yet where we want to be,” he said.

“If we compare between 2019 and 2020, I’m happy with our development on the equipment side. We haven’t had a catastrophic pit-stop this year. In 2019, the cars lost wheels twice and the drivers had to park.

“We are more robust. At the same time, we lost speed and consistency. Unfortunately, there is no short-cut.

“We work hard to keep improving and to get back on track. In the last few races we managed to consistently complete pit-stops under three seconds. In Monza, despite a double stack, we achieved the second and third fastest tyre changes. We are on the right track.” 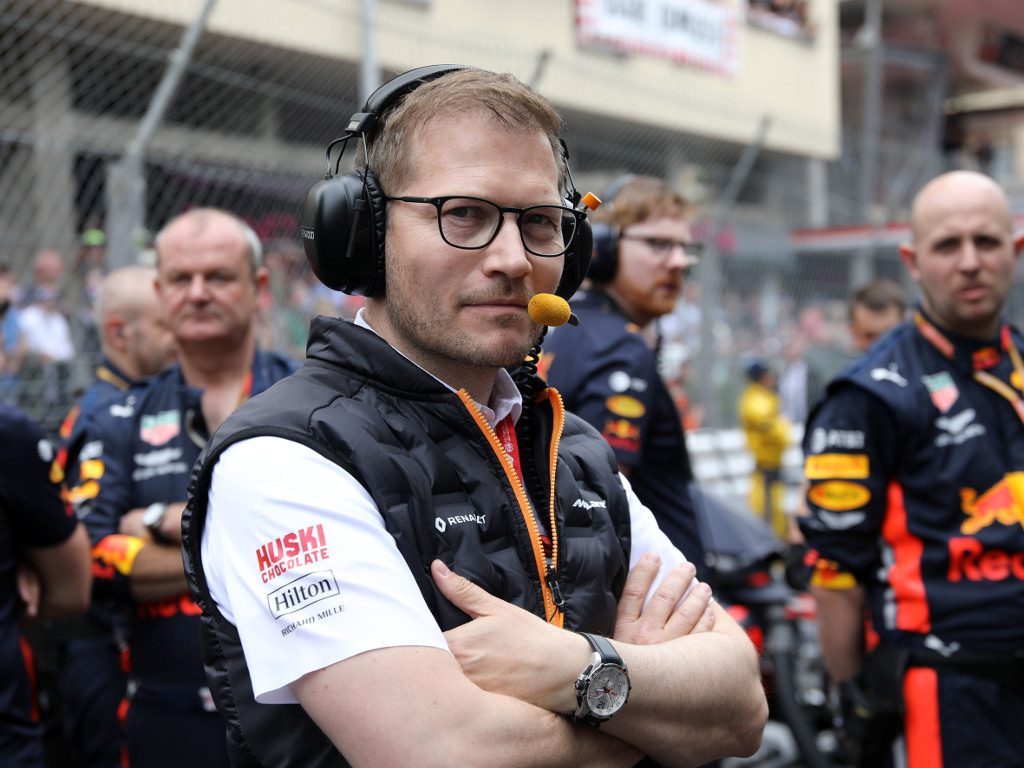 Nevertheless, McLaren are enjoying a strong season and currently hold third position in the constructors’ World Championship, their best result being Sainz’s P2 at Monza.

Seidl believes that is due to McLaren’s greater consistency in performance at the various circuits compared to their rivals.

“We have a car with which we have always been able to drive into Q3, regardless of the type of track,” he said.

“We can always score good points on Sunday. Renault and Ferrari have more marked variations in their performance. That shows we have a good basis with our car. Our drivers always deliver when it counts.

“On average, we have the fourth best car in terms of vehicle performance. That is a step forward compared to 2019. We finished fourth in the Championship, but on average we had the fifth fastest car.”

Big shoes to fill. Sure, Doug Demuro has reviewed the Ford Bronco, but the general public still won’t be able to get their hands on one for quite a while.…