Christian Horner has revealed Max Verstappen is the hungriest Formula 1 driver he has ever worked with.

The Red Bull boss has enjoyed great success since being appointed to head up the team in 2005, leading them to four constructors’ World Championship titles from 2010-13 and in each of those years Sebastian Vettel captured the drivers’ crown.

But despite that era of Vettel dominance, Horner believes current Red Bull racer Verstappen shades it in terms of desire to make the most of his abilities.

“You’ve got to be fearless. You’ve got to have huge confidence in your own ability, belief and desire,” said Horner during the BBC’s No Passion, No Point podcast hosted by boxing promoter Eddie Hearn.

“You’ve got to really, really want it and that’s what’s been interesting about Verstappen. He’s such a youngster but he’s got this real hunger and desire.

“We’ve worked with some great drivers like Sebastian Vettel, Daniel Ricciardo and Mark Webber and there’s this commonality between them that they are all hungry for it. But I don’t think I’ve ever seen one as hungry as Verstappen.” 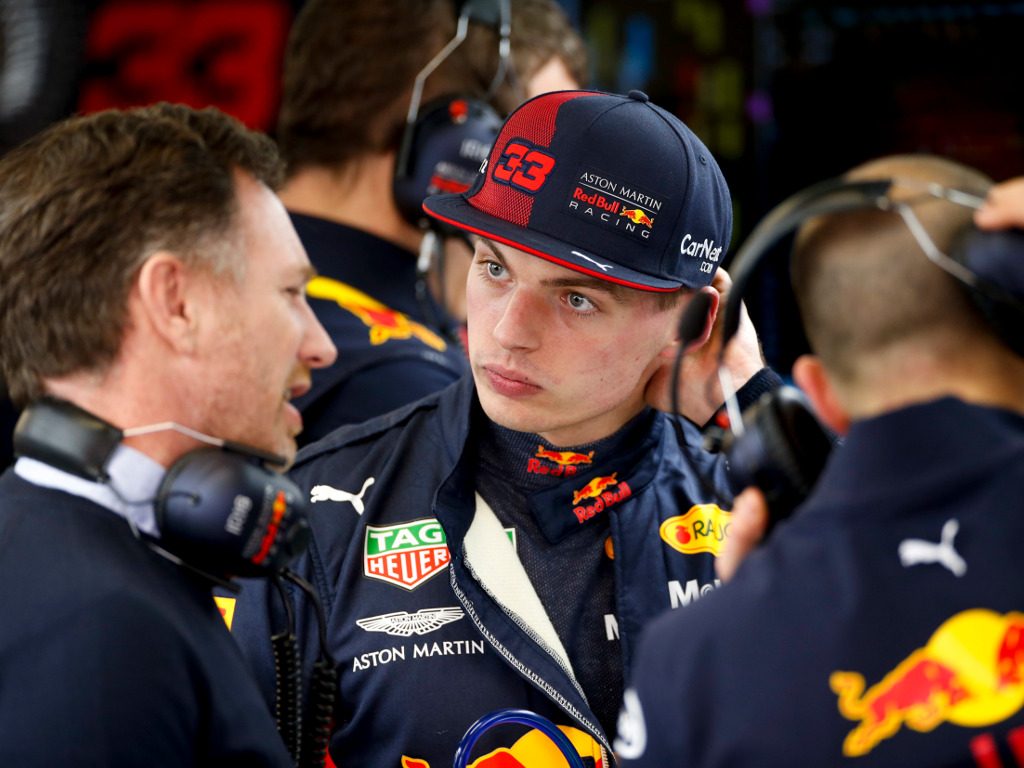 With Verstappen and Lewis Hamilton having established themselves as the two top talents of the current F1 era, Horner also identified what sets the duo apart – which essentially centres upon knowing the right time to be brave and coping with pressure.

“There’s that naivety of youth,” added Horner. “That’s where we’re at with Verstappen, for example. You see when it rains, when the weather’s a bit dodgy, and they know they can get hurt but they tend to put it to the back of their minds.

“And what stands Hamilton out is that he still takes risks as if he was a newcomer into the sport and still has that hunger and drive, but is perhaps more calculated than he was just through the benefit of experience.

“All these guys have huge natural ability and it’s then about how they choose to apply it and how hard they work with it. It’s when you get to those big pressure moments – the last set of tyres in qualifying, the start of the race, a decisive overtake – how do they deal with it?

“As soon as you turn that pressure on, you see the ones that rise to it and the ones that wilt under it. It’s how you deal with it.”