Following the action at Le Mans, we continue the racing season with the Nürburgring 24 Hours. With Europe’s most demanding endurance challenge already past its qualifying through the night, the cars are ready for the main race starting Saturday, 15:30 CEST. Despite the lockdown, quite a few spectators will be allowed to watch from the Nürburgring’s grand stands, while Scuderia Cameron Glickenhaus is all set to park its 004C in exchange for a lap with its first road-going 004S prototype, powered by GM’s 650-horsepower LT4 V8.

There’s no point pushing too hard during the qualification rounds of a 24-hour race, yet after Q1 and Q2, Konrad Motorsport’s Lamborghini Huracan GT3 Evo became the car to beat, followed by Phoenix Racing’s Audi R8 LMS GT3 and Team HRT’s Mercedes-AMG GT3. At fourth, the top ten’s single Porsche 911 GT3 R is followed by three Audis and two AMGs in front of a BMW M6 GT3 in P10.

With a new muffler design and everything they’ve learned from their 003C seasons built into the brand new 004C, James Glickenhaus’ sole entry qualified at 28th. With a speed difference of roughly six mph on average between the fastest laps of the leading Lamborghini and the 004C, you can bet that the Glickhenhaus car was once again dialed back to make sure it’s not faster than the German GT3 cars so early on. With them racing in the SP-X class, it’s the same game until enough SCG road cars can be sold that the 004 is allowed to race against the rest.

You can re-watch Q1, night qualifying (Q2) and Q3 here, while the highlights of the darkness leading into Friday are here:

Perhaps its worth revisiting why we haven’t seen an SCG race car outside of the Nürburgring yet, and why even there, James Glickenhaus’ entrees are forced to race against the clock alone in the SP-X class, while the rest of the cars built to GT3-spec are in SP 9.

During the VLN races at the Nürburgring, one can see the latest Audi, AMG, Porsche, BMW, Lamborghini and Ferrari GT3s trying to avoid hitting Renault Clios and Opel Astra hatchbacks as they all battle for glory, spread across a whopping 21 classes. This 15.72-mile track in the woods of Western Germany is open to all who have enough experience to tackle it, which means the Glickenhaus team can also race there, along with 96 other teams competing at the 24 Hours this year. 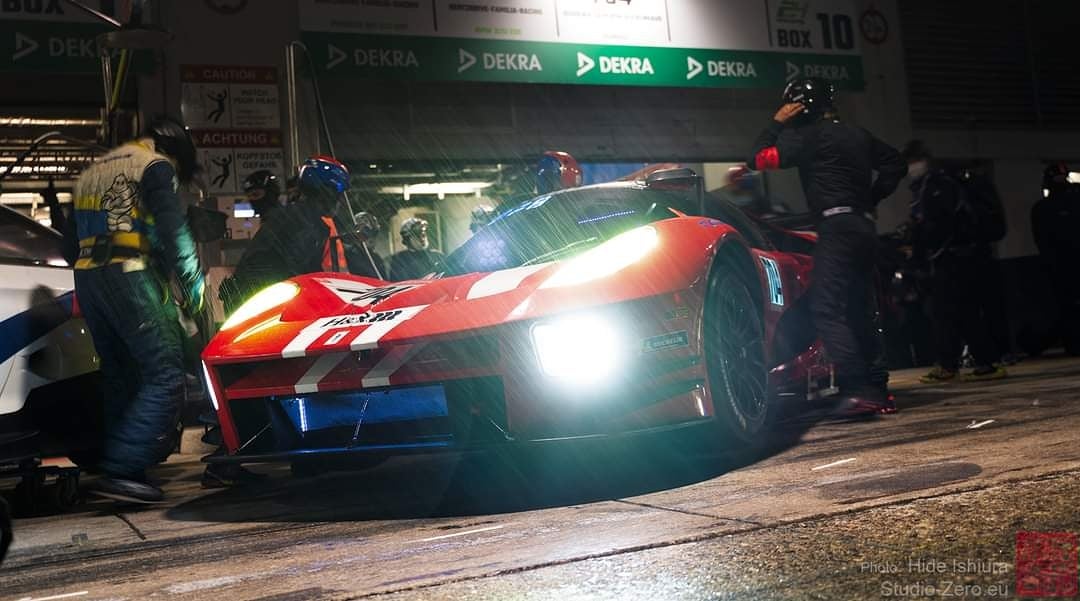 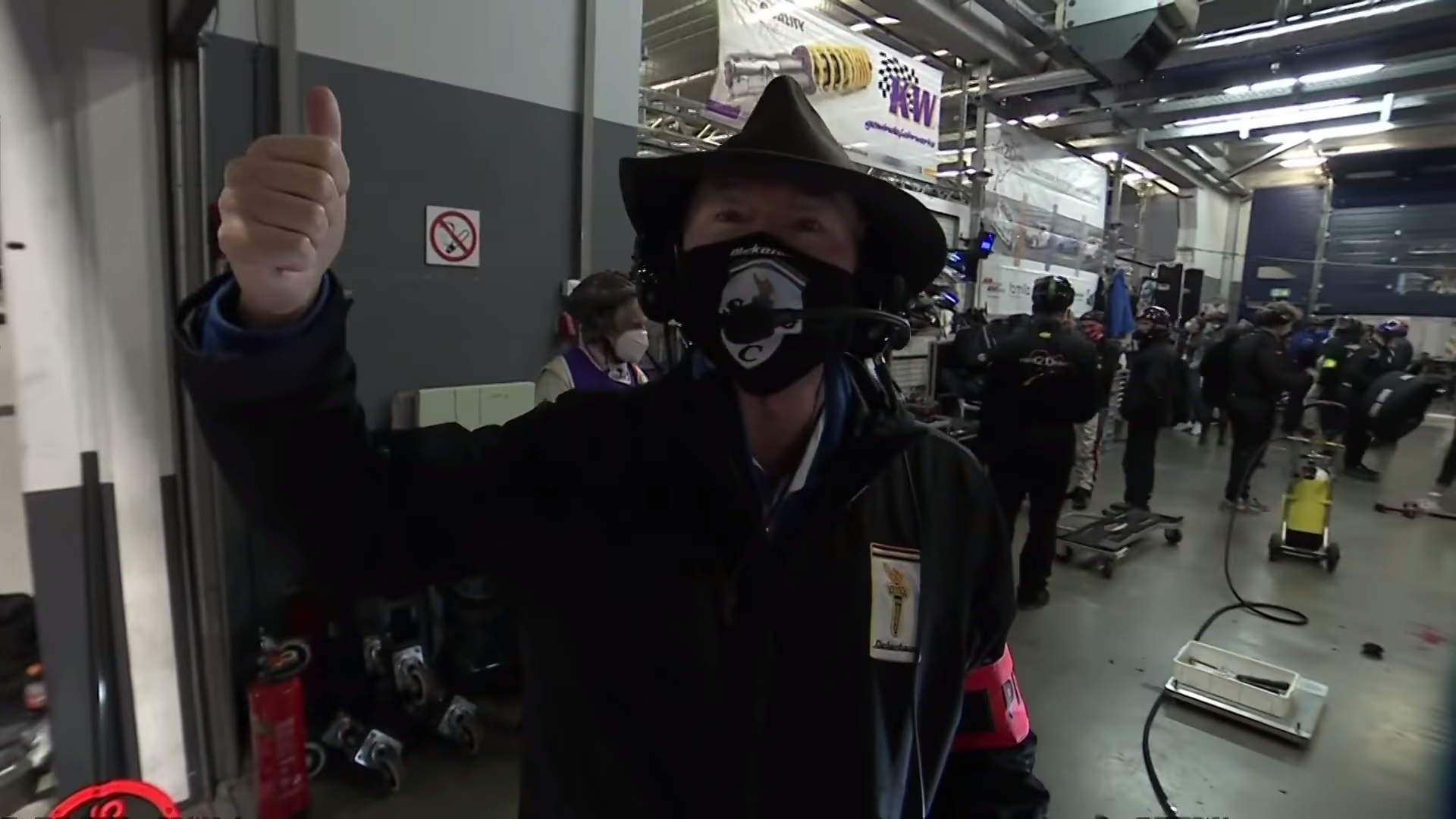 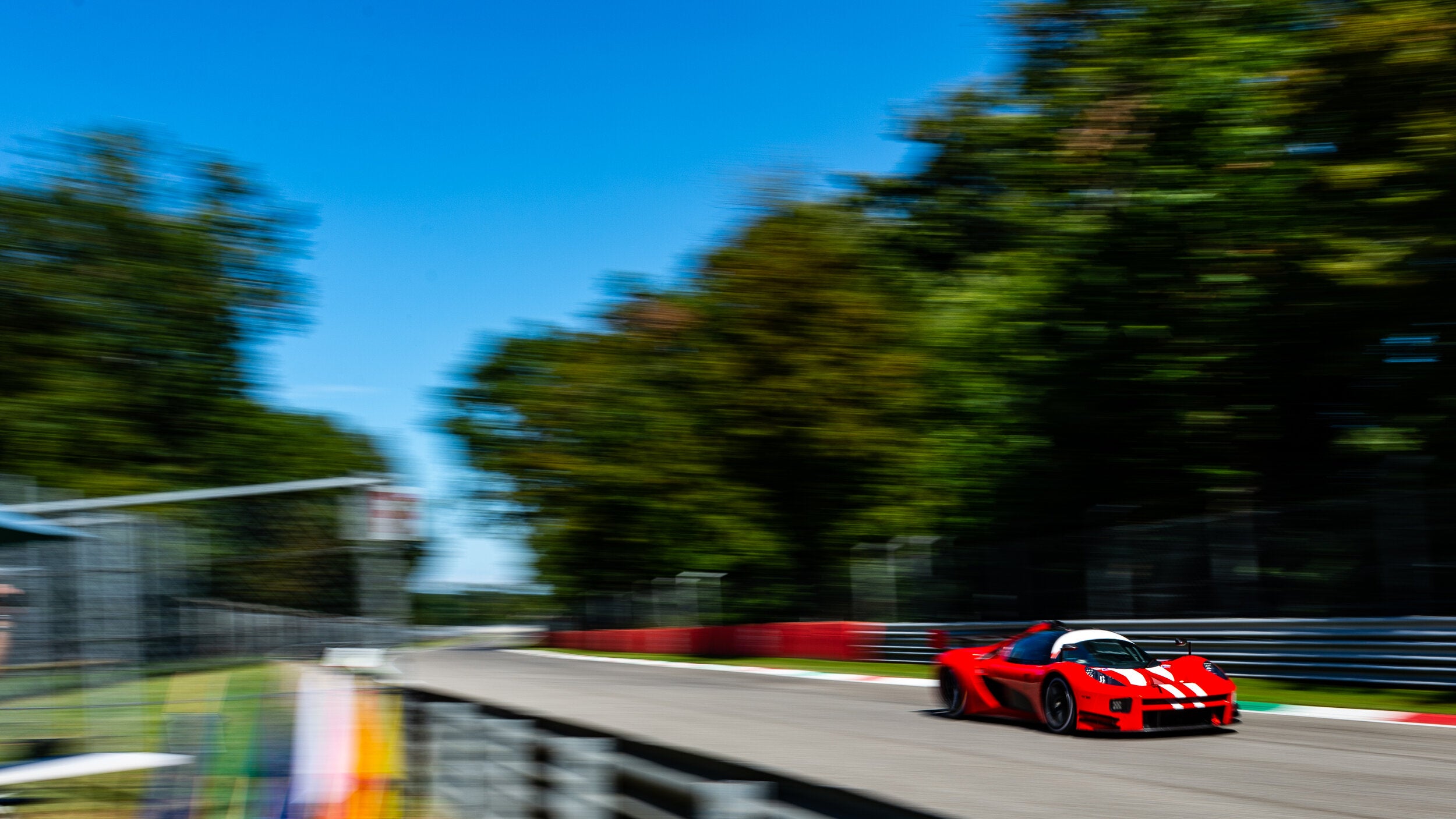 Being built to GT3-spec doesn’t mean a car gets homologated as such. The FIA states that GT3s have to be based on production cars, also requiring at least 20 GT3 race cars to be built within two seasons. Built, not necessarily sold. These rules are up in the air for now, given how they make it impossible for small manufacturers to play in the big leagues.

Having fired up their first proper road car, Glickenhaus remains optimistic, saying that he sees one GT class on the horizon. He expects that to be “basically GT3 at 600 HP for endurance and 650 HP for sprints.” Instead of the current GTE and GT3 classifications, such a universal GT class could be good to race in “WEC/ACO/IMSA/DTM” after 2021. With the road car now ready for its first drives, SCG is aiming to deliver more than 40 004 models next year, all built in Connecticut. In parallel, SCG is also preparing for the Hypercar class of Le Mans with the SCG 007, now that the regulators have opened up the top class in order to save the World Endurance Championship for the 2020s. 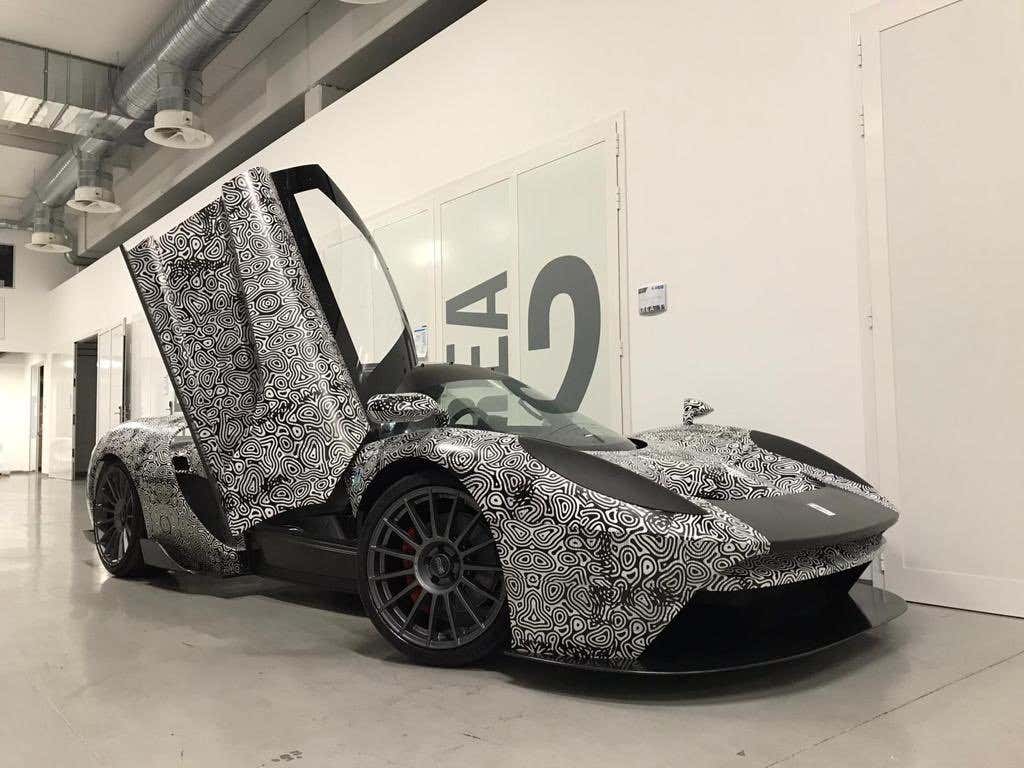 By Sunday morning, we’ll know how quick the SCG 004C can get as a freshly developed racecar competing at the postponed Nürburgring 24 Hours in late September, given it can survive the night. Having a single car in this game won’t be easy.

The Nürburgring will show plenty of racing prior to the main event as well, yet the 24-hour countdown begins at 9:30 ET on Saturday. In case the YouTube stream stops working at your location, the alternative is just a click away over at Sporttotal.

Enjoy Europe’s best race, and let us know below who you expect to win. Is it one of the usual suspects—Audi, AMG or BMW? Perhaps a Porsche, or that wild Lamborghini? Wishing for a red car with the white stripes? The correct answer will be obvious by Sunday afternoon, at 15:30 German time.