After falling short in his best shot at the Drivers’ Championship with Ferrari in 2017, Vettel was initially back in the hunt during the early stages of the following season.

Vettel arrived at the 2018 German Grand Prix top of the Drivers’ Championship, and after taking pole was leading his home race.

But disaster struck when the four-time World Champion slid off in the light rain, crashing into the barriers and retiring from the lead.

From there Vettel’s title challenge never recovered, and the same could be said for his time with Ferrari.

The arrival of Charles Leclerc in 2019 further destabalised Vettel’s status as number one driver, while before the 2020 season even began Ferrari informed Vettel that it would be his last season with the Scuderia.

Vettel’s spell with Ferrari would end in very underwhelming fashion after a P13 finish in the 2020 Drivers’ Championship.

It has certainly been a dramatic fall from grace for Vettel, and his former boss at Red Bull Marko, who oversaw Vettel take his four titles in consecutive years between 2010-13 with the team, thinks this decline comes from an “insecurity” created by that Hockenheim crash.

“I think it’s an insecurity that started in my eyes with the crash at Hockenheim in 2018, while leading,” Marko told Motorsport.com. 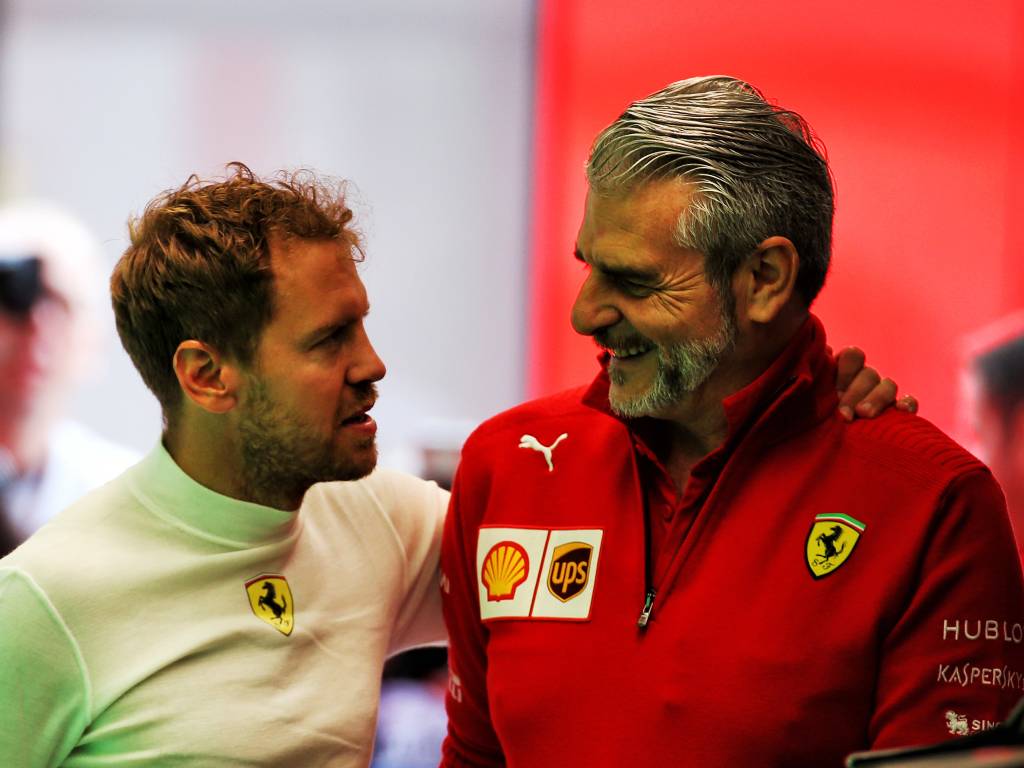 Marko also feels the departure of former Ferrari team principal Maurizio Arrivabene at the end of the 2018 season played a part in Vettel’s struggles.

However, he also stressed that Vettel himself must take responsibility for his mistakes, of which there have been “too many”.

“At that time Arrivabene was still team principal. From then on, the relationship with Ferrari has gone from bad to worse,” he explained.

“How far he was disadvantaged in terms of material, I can’t say, but it has to be said that he made far too many mistakes on his own.

“With this crash [at Hockenheim], the uncertainty set in, and the driving was then very often not at a Vettel level.”

Vettel will get another chance to revive his Formula 1 career at Aston Martin 2021, tasked with leading the outfit formerly known as Racing Point up the order with his experience.

But, coming off the back of such a disappointing display in 2020, is the old Vettel still there?