Guenther Steiner says Nikita Mazepin “needs to grow up” – and there will be “consequences” if he brings further shame on the Haas team.

Mazepin was globally condemned just days after being signed as a Haas race driver for 2021 when a swiftly-deleted video appeared on his Instagram account that showed him groping a woman.

The Haas team described the video as “abhorrent” and although Mazepin publicly apologised, an internal investigation was held with the outcome remaining private – although the 21-year-old Russian kept his job.

However, team principal Steiner, in his regular column for The Race, has now made it clear that any further embarrassment to Haas caused by Mazepin will not be tolerated. 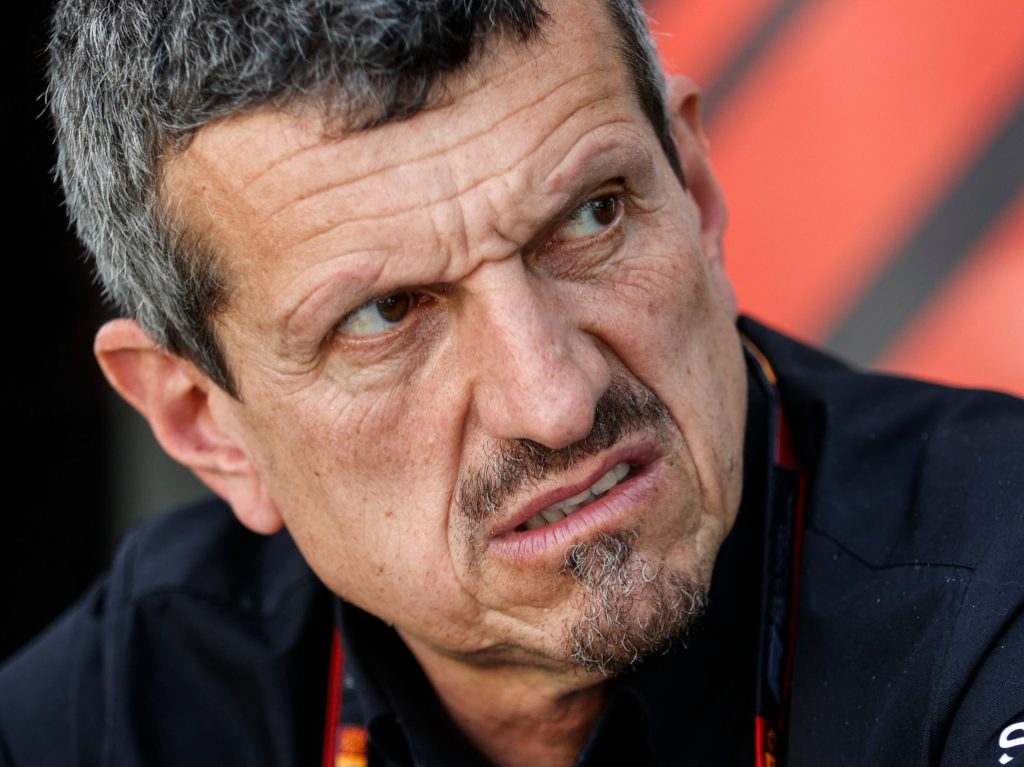 “In this column, I have to start by addressing the situation with Nikita Mazepin,” began Steiner.

“He did something he shouldn’t have done and we were very outspoken about what we thought about it at the time.

“He’s apologised and he knows it was wrong, and now we need to work on it to give him the best opportunity to learn from this, concentrate on his racing and ensure he doesn’t do it anymore.

“He knows that. He realises that what was done wasn’t right.

“I’m not the type of guy who kicks in the face someone who is on their knees – that’s not right.

“This is a young man who needs to grow up and for sure we have dealt with this and we will continue to deal with this.

“We are not saying this was okay and letting him get away with it. We are educating him and will keep on educating him for his future.

“There will be consequences if this or something similar happens again. We have put things in place that will help him to get better and make sure this doesn’t happen again; not to make the same mistake again, because this was a clear mistake.

“And he took responsibility, which for me was very important. I always say if you know what you did wrong, you can do better. If you are in denial, it doesn’t work.

“But the full details of what we did, and what we are doing, I don’t want to disclose. This is not done and dusted, this is an ongoing thing. We are not moving on like nothing ever happened.

“I’m aware of the response on social media – and social media can be your friend and it can also be your enemy.

“People have an opinion, that’s fine. Also, internally people didn’t like what happened and this is why we continue to take this seriously.

“This is a distraction we don’t want but sometimes these things happen. Of course, I would have rather this had not happened, but we got in this position and now we have to work on it, it’s part of our job.”