Haas team principal Guenther Steiner believes Mercedes have an exact plan for the future of George Russell, whom he dubbed an “exceptional talent”.

Such has been his performance level at Williams, he is still yet to be out-qualified by a team-mate in two-and-a-half seasons with the Grove team – and Steiner wants his own drivers, Mick Schumacher and Nikita Mazepin, to follow the example set by the Brit as they advance in their young careers.

Debate has been rife for months as to whether the Silver Arrows will choose Russell or Valtteri Bottas to partner Lewis Hamilton next season.

Their performances have been watched closely this season by team principal Toto Wolff, but former Caterham driver Giedo van der Garde isn’t convinced that Mercedes would put Russell in their car, as long as the seven-time World Champion Hamilton is at the team.

Steiner, meanwhile, said that he already has a feeling that Mercedes know their plan for their junior driver’s future – but the general public just don’t know what that is yet.

“Hats off to George for what he is doing in the car at the moment,” Steiner said in an interview with RTL. “He was already doing well last year. I hope our drivers are as good as George in the second and third year.

“He has a lot to say in Formula 1 in the future, he is young, fast and does a lot right, a nice guy on the side. He’s doing a super job.

“He is on the market, but on the Mercedes market. I think Mercedes know exactly what they want to do with him.” 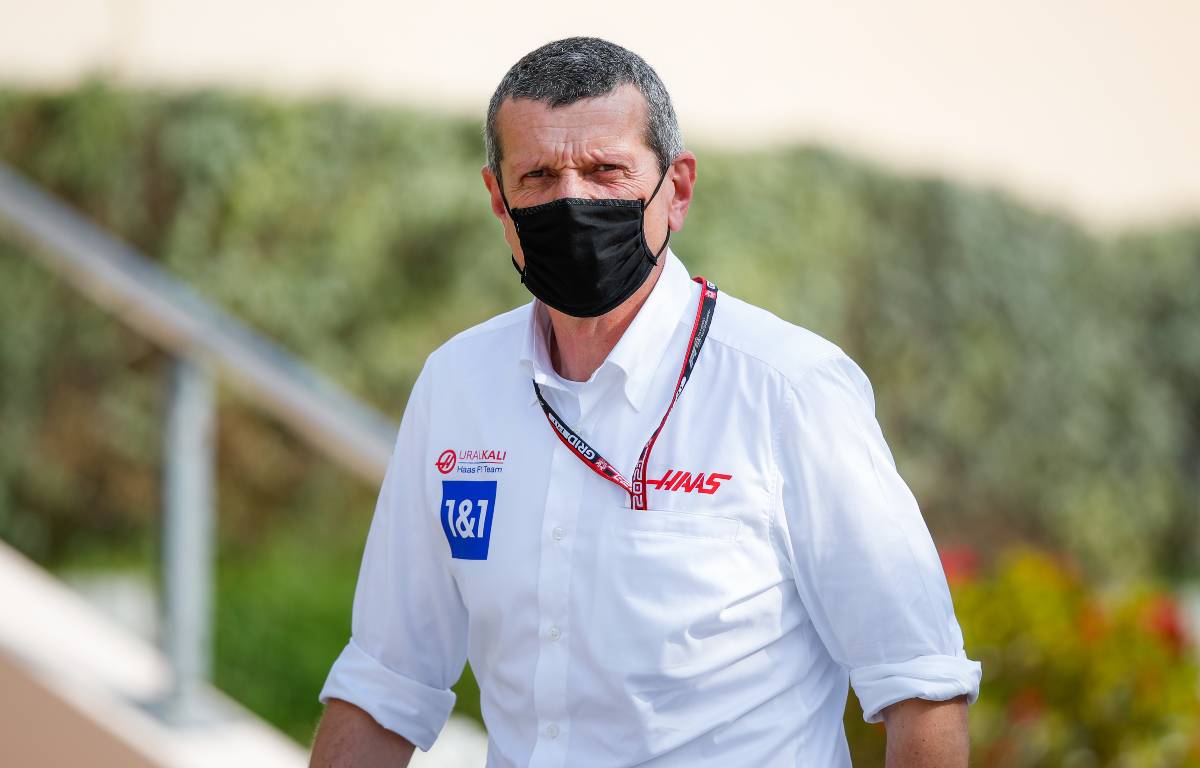 Steiner added that Russell is currently “overperforming” in his rear-midfield Williams, having made it into Q3 for each of the last two races, while largely out-performing team-mate Nicholas Latifi throughout their time together in the team.

While he is doing well in a relatively uncompetitive car, Steiner believes that, given the right machinery, Russell has the potential to go all the way to the top and take victories – even World titles.

“You have to see [his talent] when he is in a good car,” said the Haas boss.

“If he can drive consistently in good cars, we will see a World Champion. I trust him to become World Champion if he is in the right car at the right moment. I think he has the skills to do it.”