Daniel Ricciardo feels the glass is “half-full” when it comes to Lewis Hamilton’s Covid-19 absence as he has already wrapped up the World title.

Hamilton secured the crown at the Turkish Grand Prix before going onto win the Bahrain GP two weeks later.

However, a day after lifting the trophy, the Mercedes driver experienced mild symptoms and was again tested for the coronavirus, this time recording a positive.

Hamilton went into self-isolation at his hotel, forced to sit out this weekend’s Sakhir Grand Prix.

Ricciardo says the up side is the timing of it all with Hamilton’s run towards a seventh World title unaffected.

“Fortunately for him, the championship’s tied up,” the Aussie told RaceFans.net.

“Obviously it would be the worst way in the world to lose a championship because of this.

“I think 2020 has been been weird enough. So I think that’s kind of the glass half-full approach or at least mindset is that he has it wrapped up.

“As long as he hopefully just has mild symptoms and it’s nothing obviously serious, then I think he can he can be relatively OK with this one and missing this one out.” 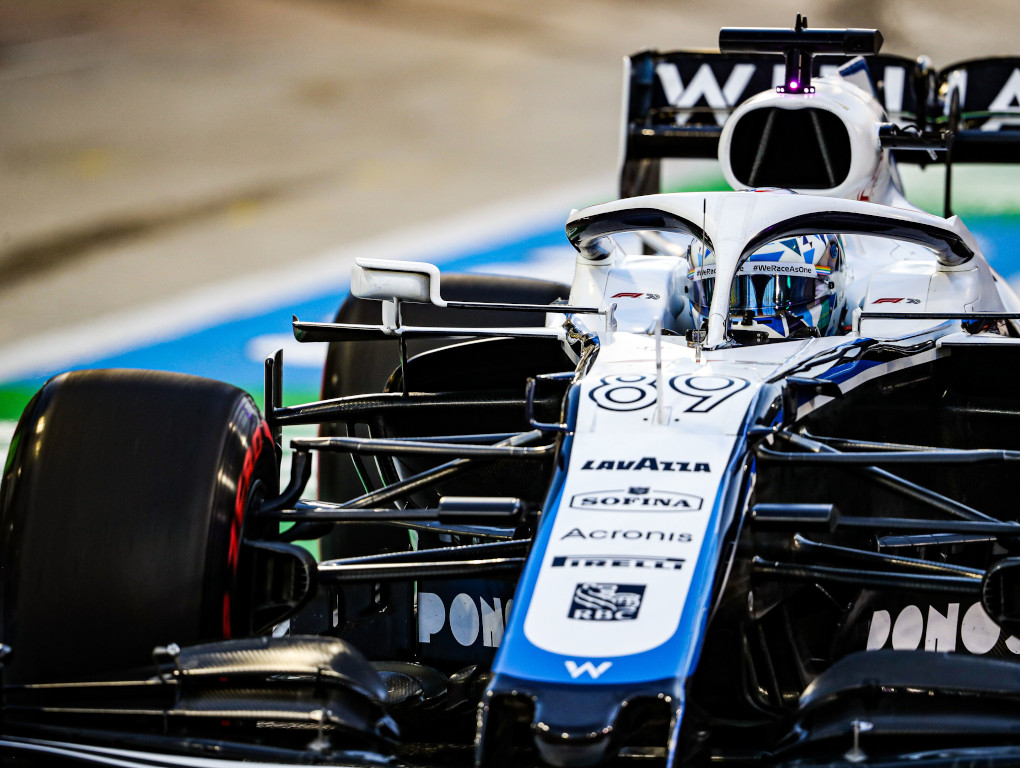 The Brit’s absence saw a shake-up of the grid with Williams driver George Russell stepping into Hamilton’s W11 for the Sakhir race while Jack Aitken earned himself a Formula 1 debut with Williams.

Russell, who has yet to score a single Formula 1 World Championship point, was quickest of all in both Friday practice sessions.

Ricciardo added: “For the others, you’ve seen the whole grid now is really shaken up.

“George [Russell] has an opportunity to obviously have that seat and to have a go and that’s then moved Jack into his seat.

“So obviously when one door closes another opens for some.”

He added: “The important thing is Lewis has mild symptoms, he’s OK and recovers quick and I think it’s the best of of a bad situation.”

It is not yet known if Hamilton will be fit to race at the season finale in Abu Dhabi, or if he will even be allowed to enter the country.