It hits the Autobahn and launches to 150 miles per hour.

Alfa Romeo doesn’t have the brightest outlook under the control of Stellantis. The sporty Italian brand offers just three models in the US, with one, the 4C Spider, likely going the way of the Giulietta – discontinuation. Alfa canceled the hatch at the end of the 2020 and it’s readying to replace it with the higher-riding Tonale crossover. However, a new video from the AutoTopNL YouTube channel shows the brand offered quite the capable hot hatch.

Powering the hatchback is a turbocharged 1.75-liter four-cylinder pumping power to the front wheels through a six-speed dual-clutch gearbox. The hatchback produces 240 horsepower (176 kilowatts) and 251 pound-feet (340 Newton-meters) of torque from the factory. The video, though, lists the car as making 310 hp (231 kW), so it might be tuned. However, while it’s not quick, it is surprisingly fast. The driver takes the hatchback to the famous German Autobahn for some testing on the road’s unrestricted sections. 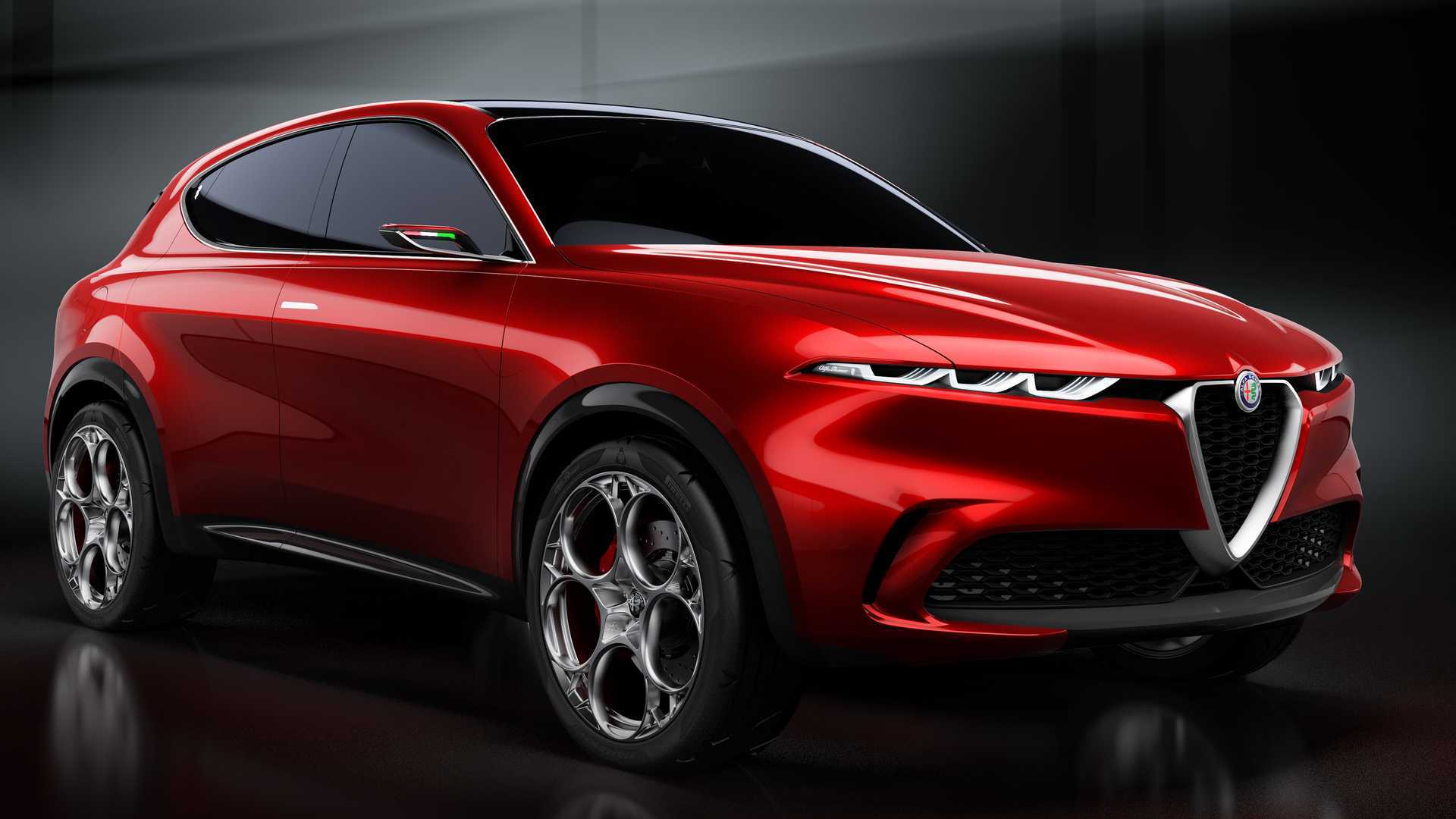 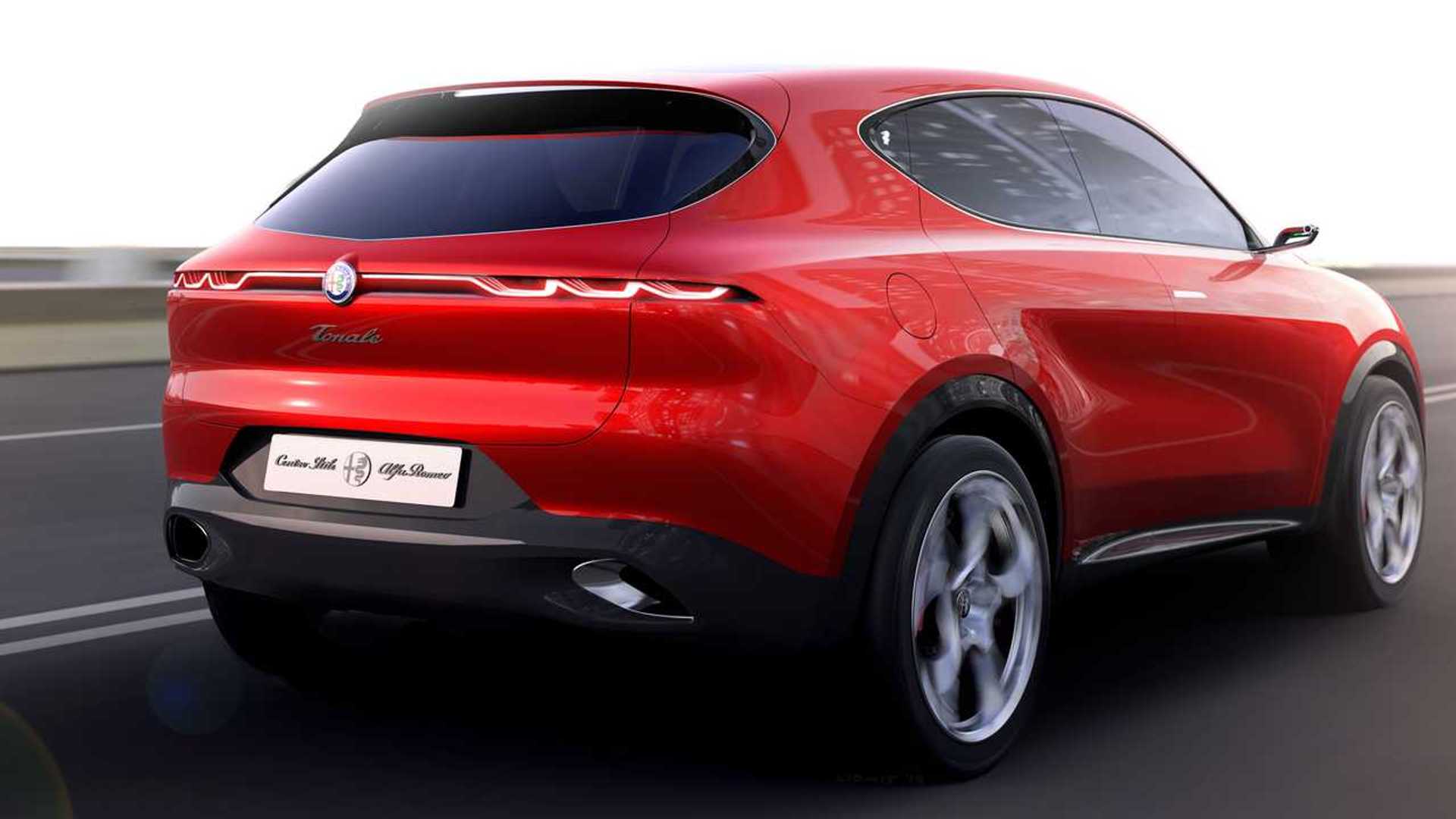 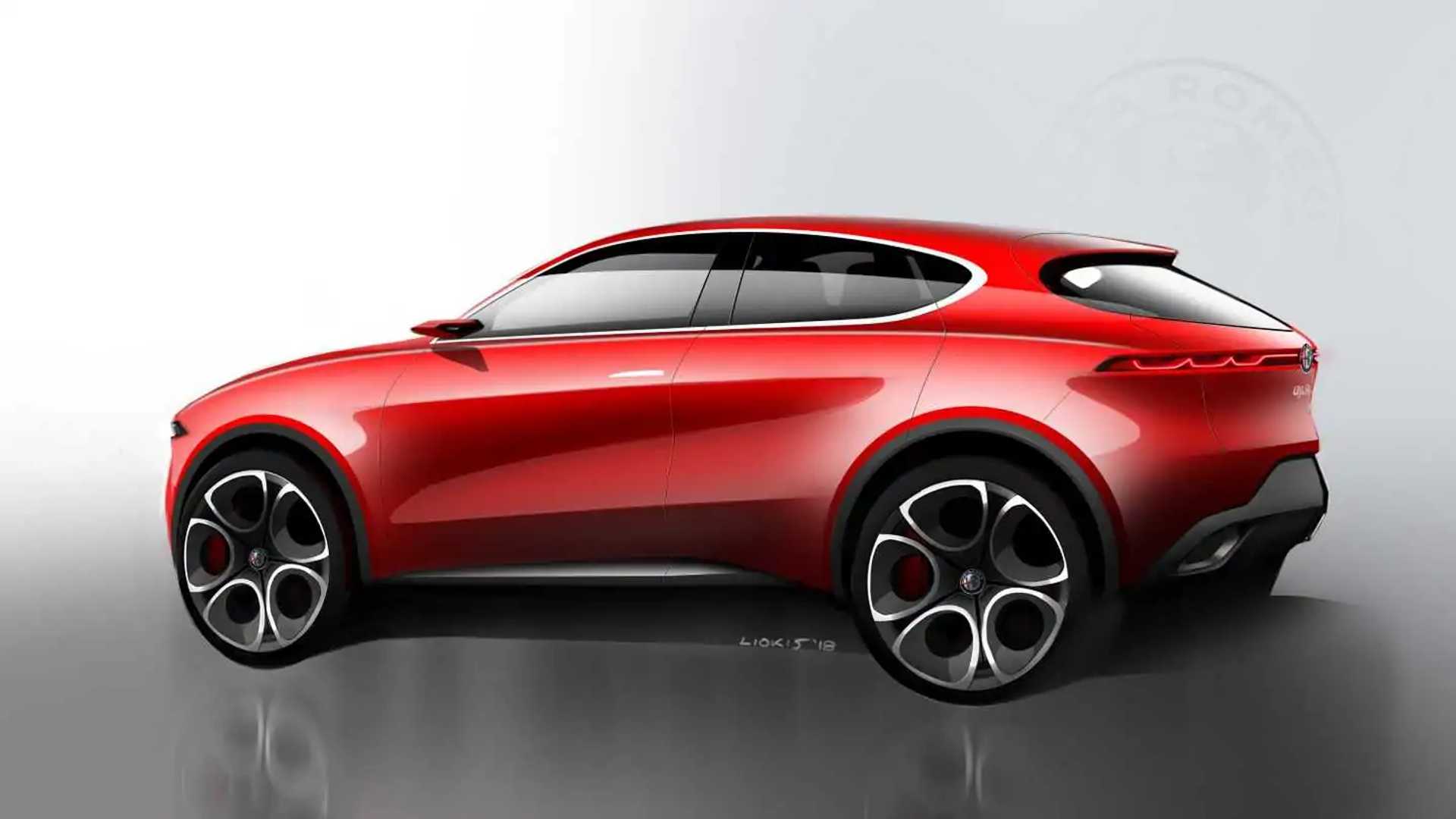 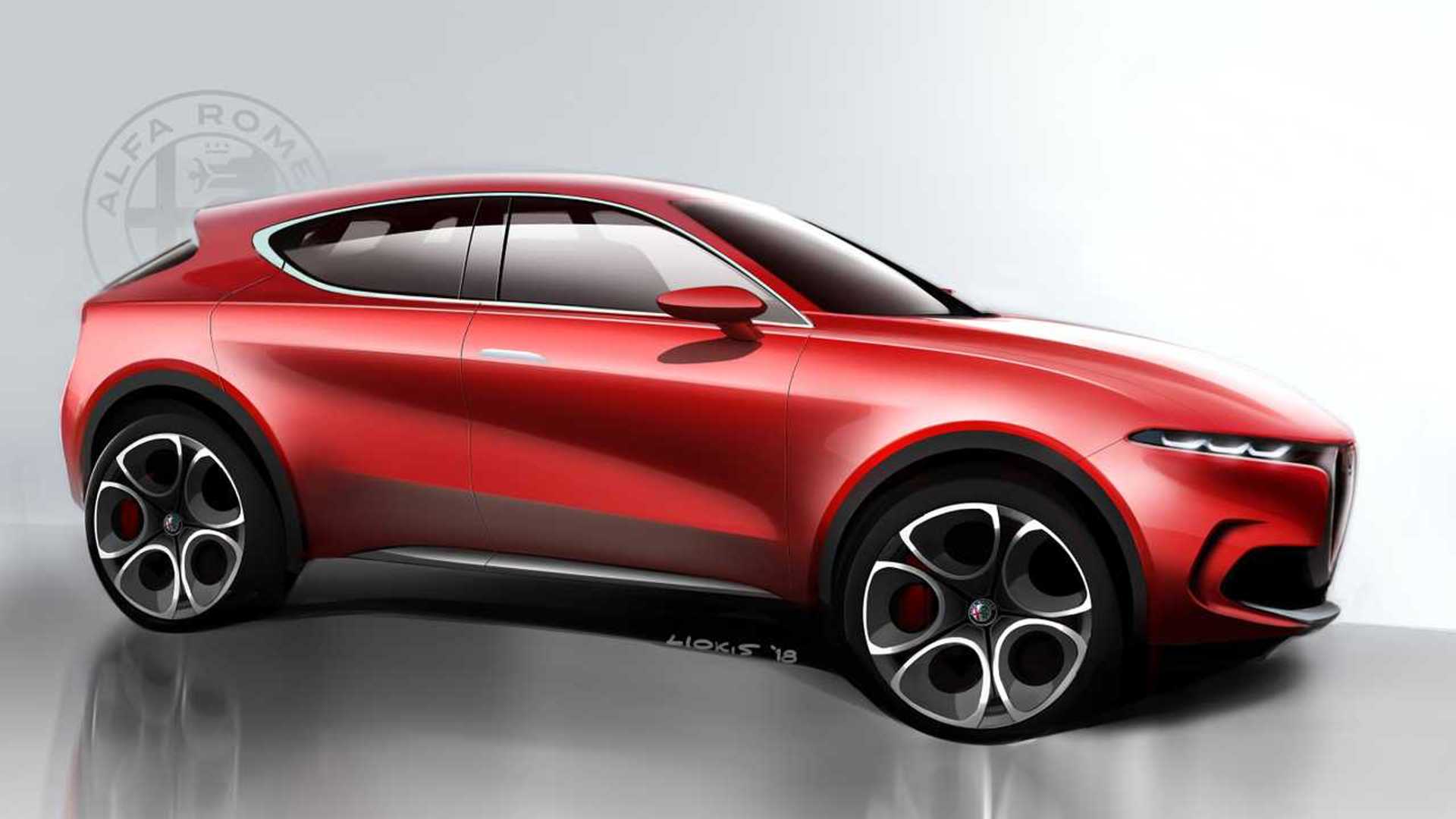 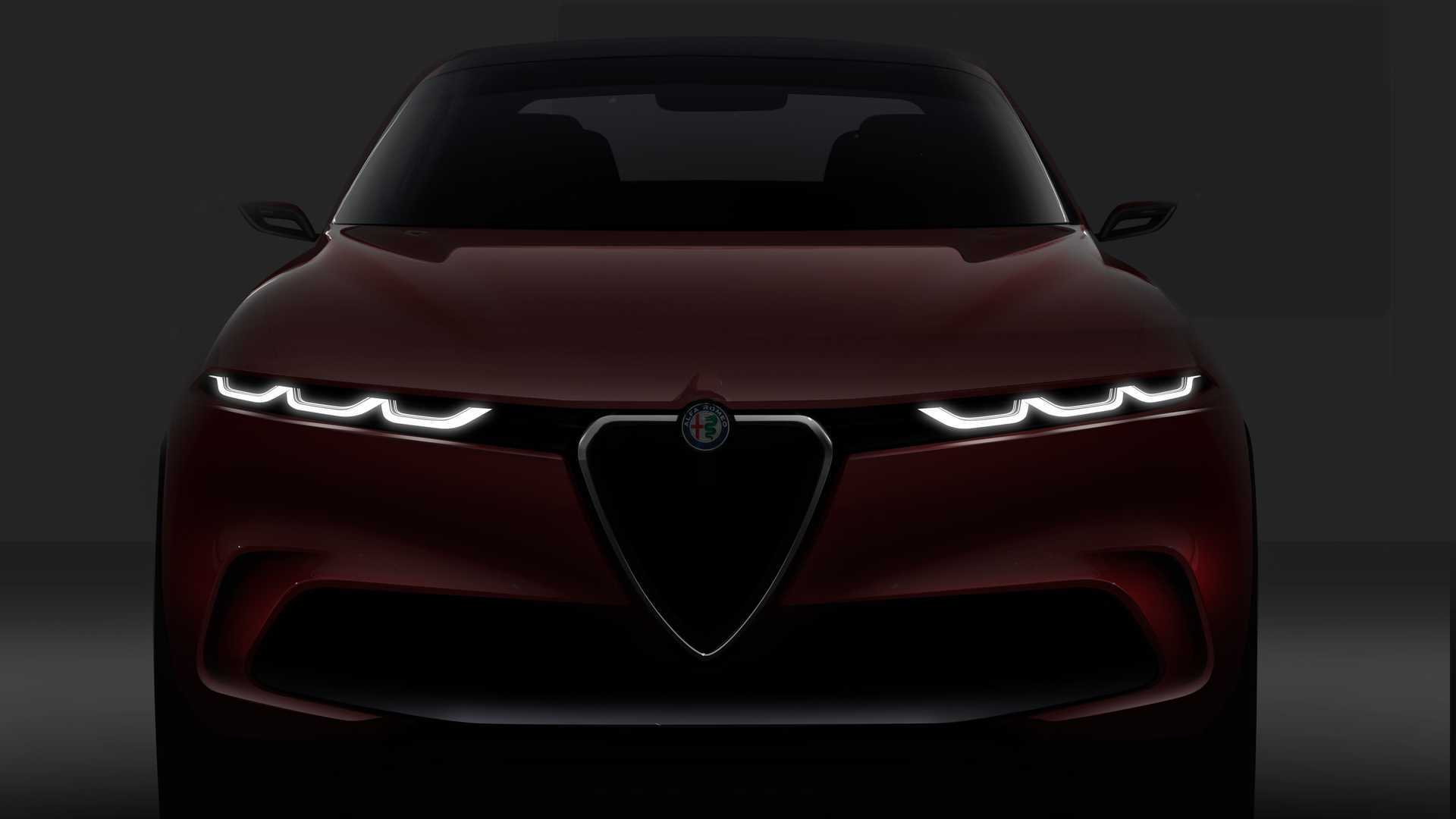 Regardless of the power discrepancy, the Giulietta Quadrifoglio proves to be fast. The driver effortlessly hits 244 kilometers per hour (151 miles per hour). When the automaker introduced the model half a decade ago, Alfa claimed the hatchback could exceed 240 kph. The company also noted it could rocket from zero to 100 kph (62 mph) in 6.6 seconds. That’s far from fast, but a 1.75-liter four-liter engine is powering it. The Alfa in the video appears to be a 2014 model or later as that’s when the company gave it a slight facelift and revamped the dashboard design with a new Uconnect infotainment system.