Pierre Gasly admits he has been “a bit fed up” about his consistent points-scoring run coming to an abrupt end.

The story of the Frenchman’s season so far is that his strong qualifying performances have promised substantially more than the races have delivered, and especially of late.

The one main exception was when he finished third in the Azerbaijan Grand Prix – which made it a trio of podiums for Gasly at AlphaTauri across the last three campaigns, one on each level of the rostrum.

He achieved six consecutive points finishes culminating with P7 in his home race at Paul Ricard, even though higher placings might have been expected judging by where Gasly had started on the grid.

But since the French Grand Prix, Gasly has been out of the points twice and finished ninth in the second Austrian race – a sequence of results that left him feeling a bit dispirited.

A late puncture in the British Grand Prix most recently thwarted the 25-year-old’s hopes of finishing in the top 10, while he retired early from the Styrian GP after first-lap contact with Charles Leclerc. 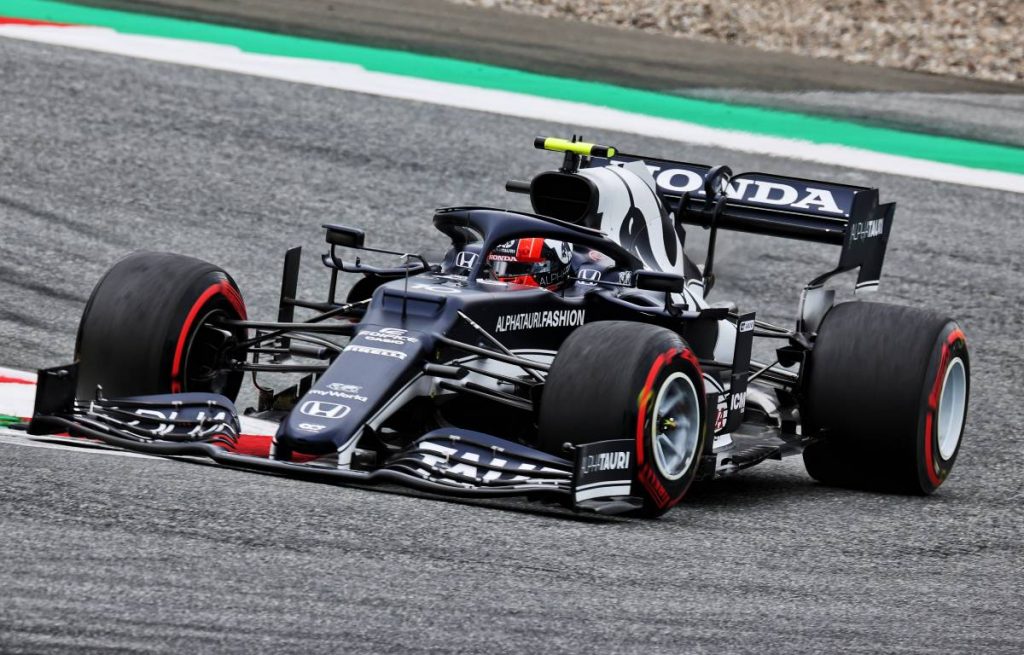 “The last race at Silverstone was frustrating as we lost a couple of points because of the puncture at the end. I think even eighth place could have been possible,” said Gasly, quoted by Formula 1. “Someone had thrown some gravel onto the track and it cut my tyre.

“So honestly, I was a bit fed up with how things went generally in the past few races. In Austria, there was the collision with Charles, which cost me some points, and then that puncture.

“Overall, I’d say Silverstone was my worst weekend of the season, especially as it looked as though we could have salvaged between two and four points, so it was annoying that we couldn’t take them.

“But that’s how it goes sometimes and now we definitely have things to review. We had to deal with more complications than we expected and the new [sprint qualifying] format didn’t really allow us much time to sort things out after free practice, before going straight to qualifying and parc ferme.”

Gasly now has a chance to turn things around in the Hungarian Grand Prix.

“We got off to a very strong start to the season, so now it will be important to have a good end to the first part of the year in Budapest,” he said.

“I have done well in the past at the Hungaroring, winning in Formula 2 and scoring points a couple of times in Formula 1.

“It’s a circuit I like a lot as there are no real straights and plenty of corners, so in the cockpit you are always doing something – braking, turning or managing the throttle. There’s very little time spent in a straight line and I enjoy that. It means it’s important to get into a good rhythm, so I find it really enjoyable to drive.

“Of course, it’s always a really physical challenge with no chance to rest on the lap, plus it looks like it will be another very hot weekend given the heat in Europe at the moment, but I feel ready for it.”