Alfa Romeo has given its new 2020 Formula 1 car a first run, with a shakedown test at Fiorano in Italy on Friday.

Kimi Raikkonen conducted the running of the car at Ferrari’s official test track. The running is likely being classified as an official filming day.

The Swiss team is due to hold an official unveiling of the car ahead of pre-season testing at Barcelona in Spain next week.

Raikkonen is staying at the outfit for a second season alongside Italian Antonio Giovinazzi. 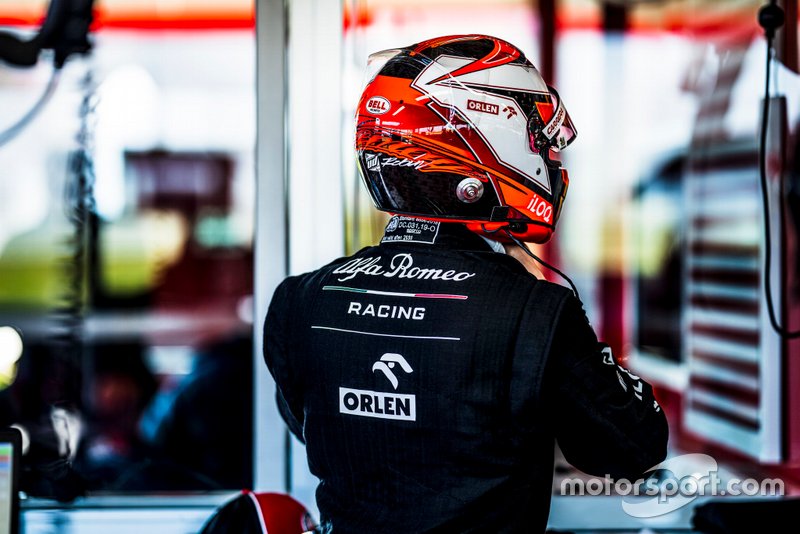