Zak Brown has stated Formula 1 remains McLaren’s “clear focus” over the likes of IndyCar and the World Endurance Championship.

McLaren returned to IndyCar full time in 2020 and have also stated an interest in joining Formula E, signing an agreement that gives them the option to join the grid from the 2022-23 season.

“We’ve been closely observing Formula E for some time and monitoring the series’ progress and future direction,” said CEO Brown.

“The opportunity to take an option on an entry, together with the completion of the McLaren Applied supplier contract with the FIA at the end of Gen 2, gives us the necessary time to decide if Formula E is right for McLaren as a future competition platform.”

With them taking such an interest in other categories, some have questioned their commitment to F1 going forward.

However, Brown insists that, whatever else they do outside of it, it will always remain the clear priority.

“Formula 1 is the most important activity in the McLaren world. In general, the clear focus is always on Formula 1,” he said.

“We’ve added IndyCar successfully to our programme and that’s really to cover off on the North American marketplace for our partners.

“And we’ve been able to bring our title sponsor Arrow Electronics over from our IndyCar team to join us in Formula 1. 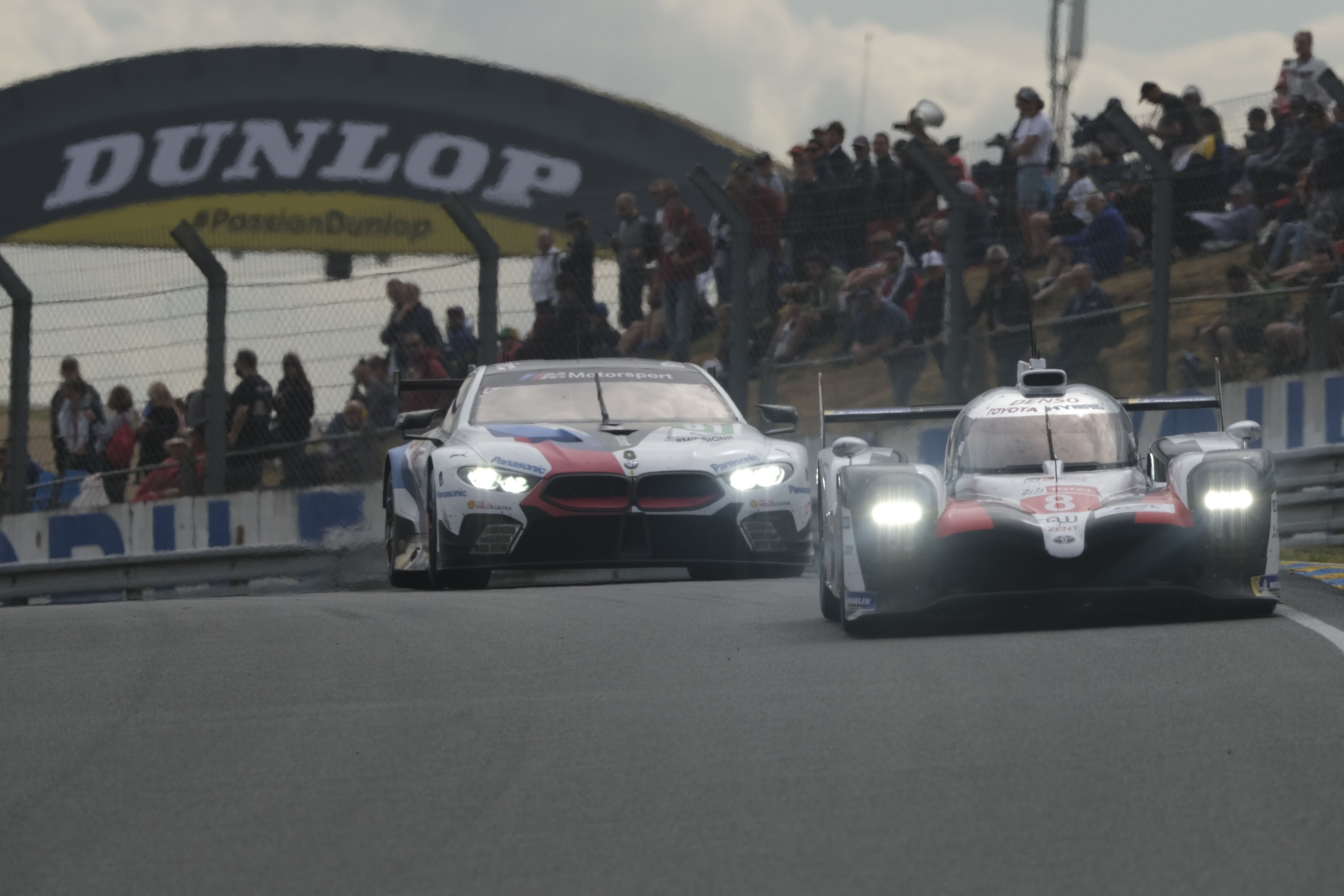 As well as IndyCar and Formula E, Brown has also previously revealed there is interest in joining the world of WEC.

“It is something we are looking at,” he told RACER.

“I think in an ideal world, that would be our motorsport portfolio – Formula 1, IndyCar and sportscars. They all serve different purposes and they are all complementary of each other.”

While the American says the interest is still there, he does not want to enter a new series until their F1 outfit is as good as it possibly can be.

“All roads lead to supporting our Formula 1 effort,” he added.

“WEC is of interest to us but it has to be the right time, right place and right resources. It needs to stand on its own two feet and it’s still early days while being under review.

“We want to make sure we continue to invest everything we have on our Formula 1 team before we take on any incremental efforts.”