The months between Formula 1’s season-ender in Abu Dhabi and the following (usual) year’s kickoff in Australia are normally a drab time for fans, who tend to distract themselves with arguments over the greatest driver of all time. Rather than waste time on rabid fanboys, though, one small group of fans busied itself with something more productive: Modeling Britain’s historic Silverstone Circuit in Minecraft one block at a time.

This gargantuan effort was the work of a five-person circle calling itself the Goon Squad, which spent some three months planning and building the track in Minecraft‘s Xbox One release. One member of the group explained to The Drive that nailing Silverstone’s layout required referencing a combination of Google Maps satellite images, race broadcasts, and even photos their friends had taken while attending past British Grands Prix. 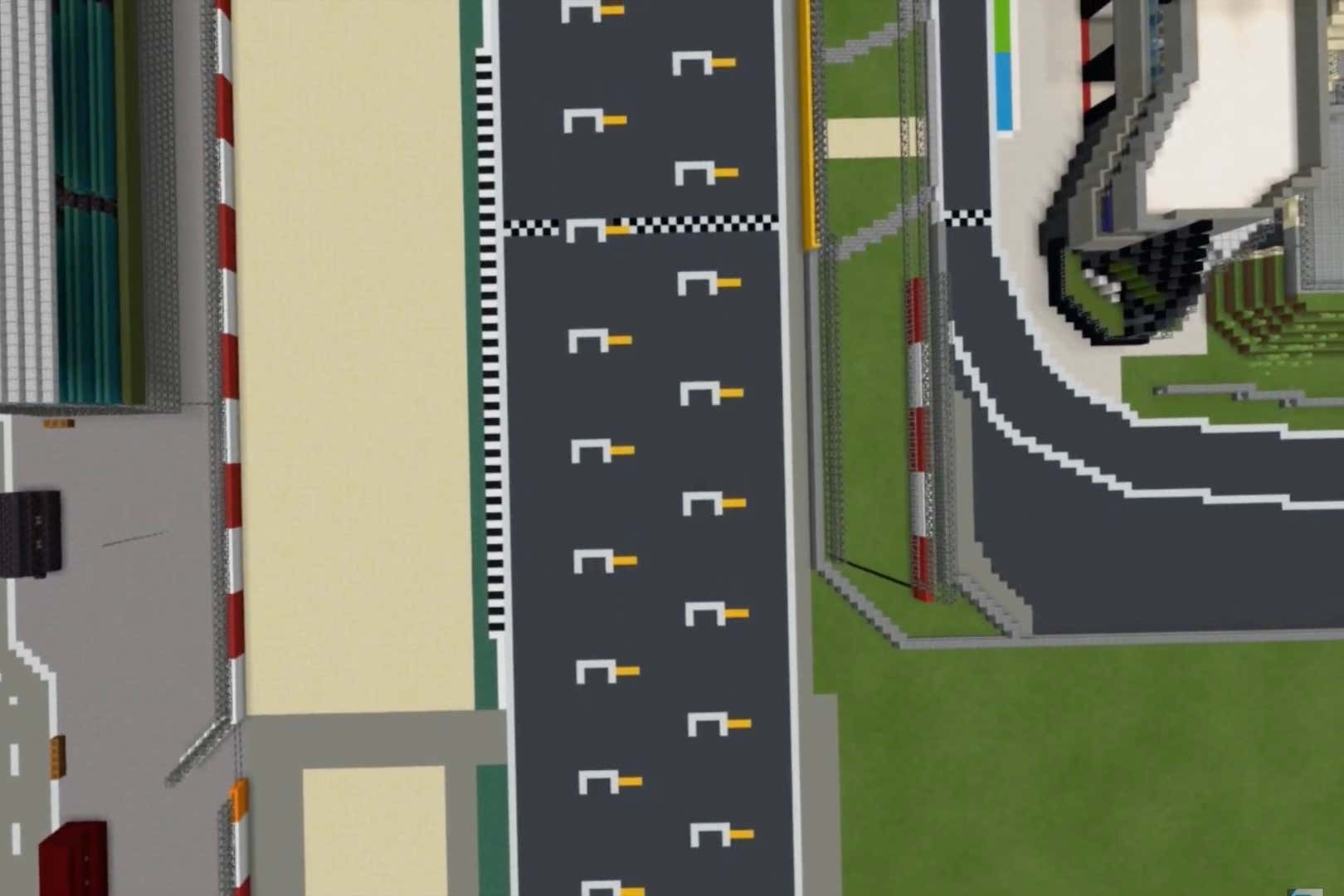 With its blueprints ready, the Goon Squad built Silverstone block by painstaking block, closely replicating not only the track’s racing surface but also its surrounding facilities—bleachers, the paddock, and miscellaneous track buildings.

They took minor creative liberties, adding a double-decker sightseeing bus outside the track, and depositing a Ferris wheel to the inside of Brooklands, sprucing up a part of the track that’s otherwise nothing much to look at.

“This was an insane project to try and do,” remarked one of the track’s creators in a YouTube video description. “There were some laughs, there were some arguments. It was an incredibly fun and frustrating few months on and off.”

Visiting the Goon Squad’s creation, though, may not be an option for many, as they haven’t yet worked out how to share the world in which it was created. Satisfying our itch to explore this digital Silverstone, then, will have to be done through future YouTube uploads on the project, which will include more views of the track and an overview of the work that went into it. That is, unless one of our readers can reach out, and help them get their work out into the world.