Alpine driver Esteban Ocon was knocked out in Q1 for the second consecutive race in Austria – and is at a loss as to how that happened.

After qualifying P17 for the Styrian Grand Prix, his fortunes did not improve for the second leg of the double-header at the Red Bull Ring – with his car set to start in the same place for the Austrian Grand Prix on Sunday.

The cars were incredibly closely matched around Spielberg throughout qualifying and despite being just 0.802s behind Max Verstappen’s Q1 benchmark lap time, he was knocked out at the first hurdle on Saturday. 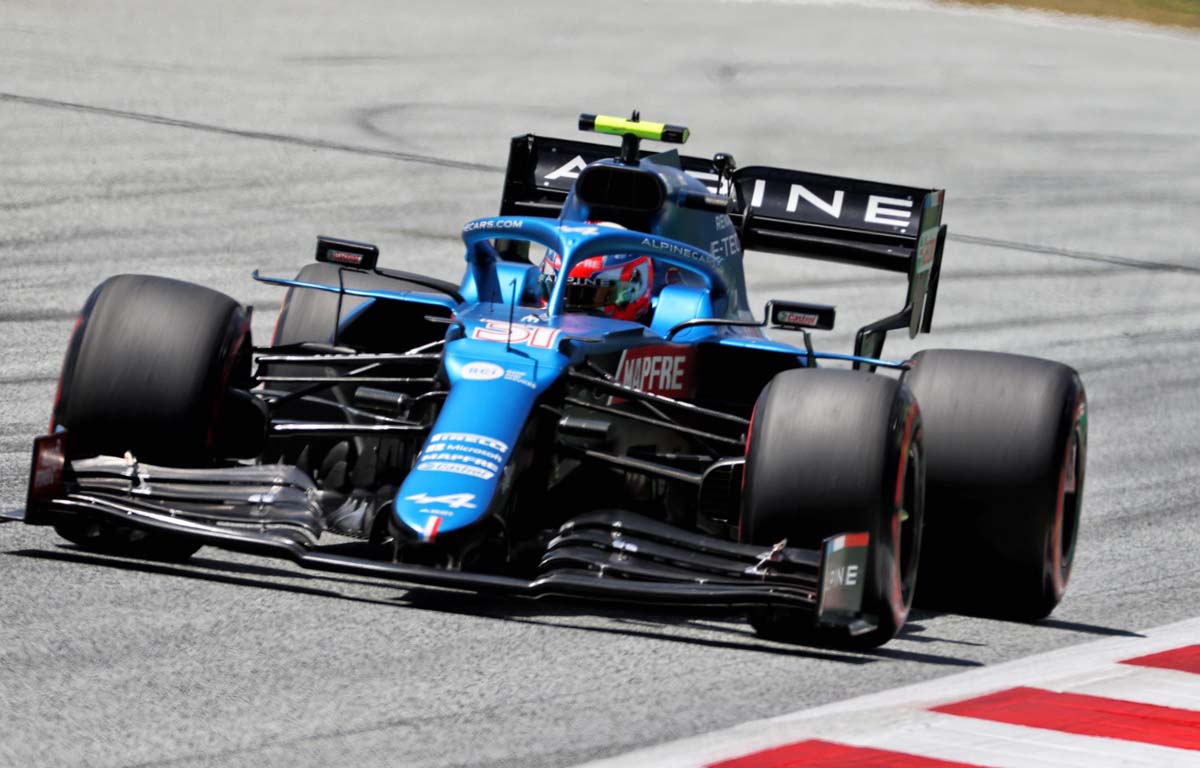 But the Frenchman was unable to explain why he could not improve on his pace, believing he put in a solid lap in his qualifying run.

“The pace didn’t improve this weekend. Unfortunately, we’ve come back in exactly the same spot,” Ocon said after the session.

“I felt like I had a good lap today. I don’t have many answers today. We need to keep thinking and keep trying to find some solutions.

“But at the moment, all I can do is try to focus on the best job I can do – trying to help the team to move forward.

“And that’s what I will do – try and race as hard as I can tomorrow and try to get some positions back.

“Looking at our pace, it won’t be easy, but we’ll push hard.”

Alpine team-mate Fernando Alonso was incandescent with rage on the team radio after being eliminated from qualifying. Having made it through to Q2 and showing solid pace in his A521 – even lapping quickly enough for P3 in Q1 – he was impeded on his final flying run in Q2, which means he will start a lowly P14 around the Red Bull Ring.

Verstappen dominated throughout qualifying and put his car on pole ahead of McLaren’s Lando Norris, who earned his first front-row start in Formula 1 with the strength of his pace in Q3.

While it was a difficult day for Alpine, they have the knowledge through Alonso’s car that they have the potential to break into the points-paying positions on Sunday – and the Spaniard believed their car had been fast enough to be on the third row of the grid in Austria.