Sebastian Vettel is a “spent force” and unlikely to be revitalised by his move to Aston Martin next year.

That’s the opinion of David Coulthard, who says he understands completely why Ferrari are focusing all their attention on Charles Leclerc rather than the four-time former World Champion.

Ferrari made their position perfectly clear before the start of this season when they announced Vettel’s contract, which expires at the end of this year, would not be extended and that Carlos Sainz will replace him for 2021.

After months of speculation, it was confirmed in September that Vettel will instead drive for Aston Martin, who are due to be rebranded from Racing Point.

Speaking to Channel 4, 13-time Formula 1 race winner Coulthard said it was no surprise the Scuderia had put all their eggs in the Leclerc basket with the Monegasque being the driver for the future whereas Vettel, he feels, is yesterday’s man.

The decision has been borne out by the fact Leclerc has two podium finishes and 85 points in this season’s Championship, whereas Vettel is languishing down in 14th position with only 18. 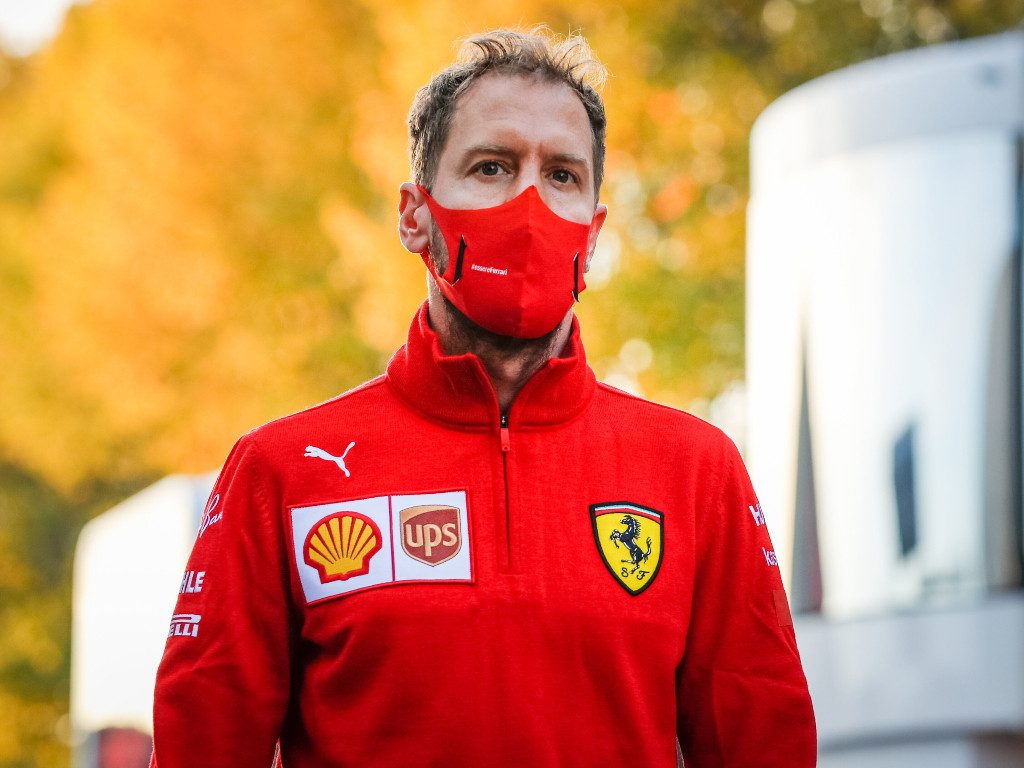 “I think that’s the reason, with his temperament and the way he works within the team and keeps his feet on the ground, why Ferrari committed to him [Leclerc] so early in the year and on a multi-year contract,” said the Scot.

“They’ve seen he is not only fast but he has the leadership skills to build that team going forward.

“Seb is a spent force. He was a four-time World Champion but that’s in the past and this is very much about the now and the future.

“There is nothing [Vettel] can do to influence the overall design of the car, he’s not a designer, but the driver is still the voice of the car. You want the fastest voice talking about the car though, not the slowest.

“Seb has been outside the top 10 now for several races and yeah…it’s over. You hope he finds his form at Racing Point but I doubt it.”

Pressed further on his “spent force” comment and whether he meant just at Ferrari or in Formula 1 for good, he replied: “Well you can never say never, but I just don’t see what would be different going to a mid-grid team that is going to reignite the passion.”