McLaren principal Andreas Seidl said a slow stop for Daniel Ricciardo at the Portuguese GP was caused by the Aussie’s own mistake.

Ricciardo made the move to McLaren for 2021 but the early stages of the season have not been smooth sailing for the seven-time race winner.

He is yet to unlock the same level of performance in the MCL35M that team-mate Lando Norris has been able to, and at the Portuguese Grand Prix an error in the pits punished Ricciardo heavily after some great driving beforehand.

Cameras showed that Ricciardo missed his marks in the pit box by a fair margin, meaning he dropped from P5 to P10 after a tremendous recovery from P16 on the grid.

Seidl made it clear that the slow stop was caused by driver error, and in the upcoming races wants to see his McLaren team improve in this department.

“I think we need to separate what happened today, Daniel overshot the position by quite a bit and that [affected the] front jack. So I think it was well done by the crew to recover [after] that loss of two seconds,” he told reporters in Portugal.

“In general it is clear that we are not there yet, we want to be, because we want to have each single pitstop be the best ones.

“But we are working on that. We’re working on both the consistency and the speed. I definitely see that we’ve made steps forward there. But at the same time we still need to make further steps.” 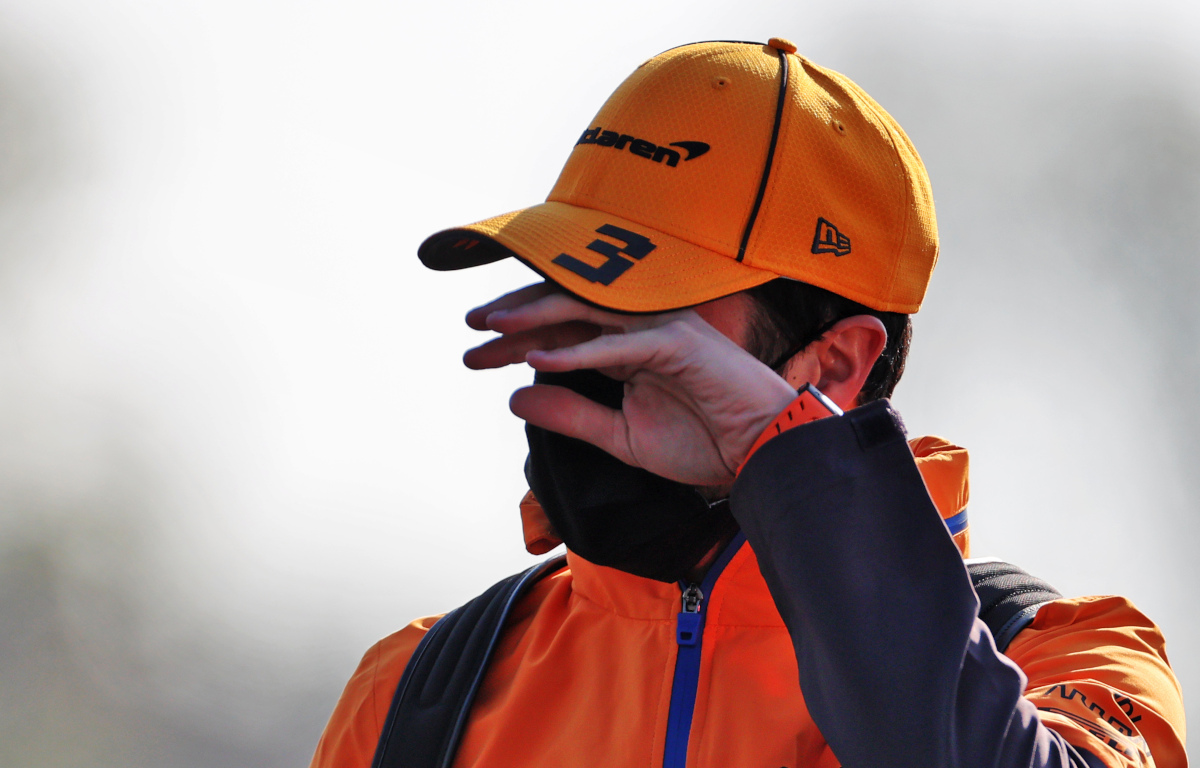 Ricciardo said that during the Portimao race he pinpointed some areas of the McLaren that could be brought more to his liking with set-up changes.

Still though the frustration is there as the veteran struggles to get the best out of his car, and Seidl believes the only option is to “work through” these early struggles.

“He’s the one who’s probably disappointed the most because he knows he has it in him, he’s disappointed that he can’t extract the performance of our car yet,” said Seidl.

“I’m one hundred percent sure that it is just a matter of a bit more time, and then we will see Daniel back to the performance that we all know from him.”