Toto Wolff and Christian Horner have been paired up to speak together at the pre-Styrian Grand Prix press conference on Friday.

The Mercedes and Red Bull team principals will face questions from the media alongside each other at the Red Bull Ring, with their teams battling for supremacy in both World Championship battles this season.

Wolff and Horner had been ramping up a war of words between them in recent weeks, with the Austrian dubbing the Red Bull team principal as a “windbag” previously, after Horner had said Wolff should “keep his mouth shut” when questioning the legality of the RB16B.

The Mercedes boss has since dialled back the rhetoric by saying he should not have reacted to Horner’s “rude” comments in Baku, and the two were interviewed together on Sky Sports after the French Grand Prix at the weekend, after another tight fight between their teams for the race win at Paul Ricard.

Horner and Wolff will be talking to the press from 1pm local time (midday BST) on Friday 25 June in Spielberg, and we will keep you covered with all the latest news coming out of Austria over the weekend. 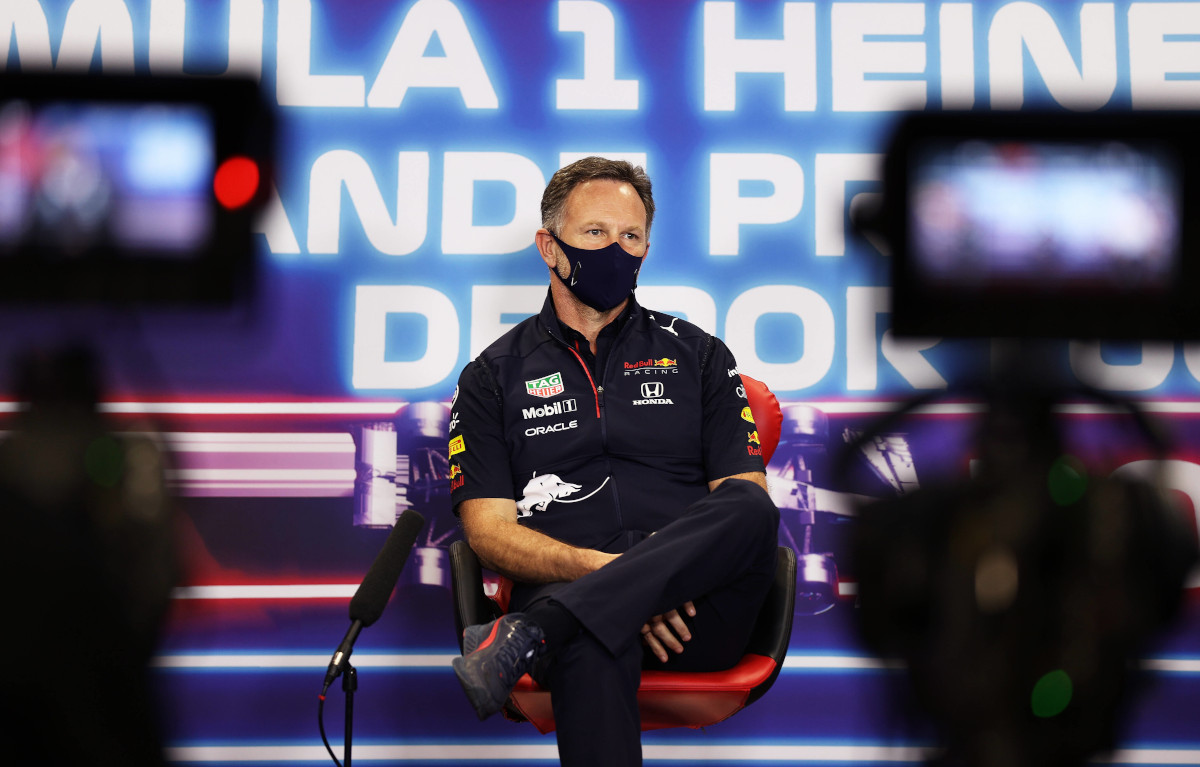 McLaren’s Zak Brown and Aston Martin’s Otmar Szafnauer will be the other team bosses to answer questions from the media on Friday but, before that, the drivers take centre stage and the pairings for their press calls have now been announced.