BMW motorsport boss Jens Marquardt says he is not keen on the idea of the DTM switching to a GT3-based platform next year, saying it risks undermining the customer racing efforts that use the ruleset.

A switch to GT3 machinery, potentially with more horsepower and no driving aids, has been mooted as a replacement to the DTM’s Class One cars in the wake of Audi’s decision to abandon the series at the end of this year, leaving BMW as the only manufacturer.

Audi has openly stated that a switch to GT3 cars could enable it to remain involved in the series via some of its customer teams, which fall outside of the Volkswagen Group’s push to be involved exclusively in electric motorsport on a factory level.

BMW is currently developing a GT3 version of the M4 model it uses in the DTM, albeit this will not be available for customers to purchase until the 2022 season.

Asked by Motorsport.com for his thoughts on a potential move to GT3s for the DTM, Marquardt admitted it was not his preferred solution, and suggested that series promoter ITR should be open to discussions with other championships currently running GT3 cars.

“I think you have to say first of all that GT3 is customer racing,” Marquardt said. “We have no factory programme with GT3 cars.

“A healthy and sustainable customer programme is different from running a factory-based programme like we do in DTM or in IMSA with the [M8] GTE.

He added: “Stephane Ratel has a lot of series [under the GT World Challenge banner] and the ADAC has a series in Germany [GT Masters].

“We need to look at it with an overall approach and some serious talking to each other to get a stable set-up for the future rather than an individual solution that at the end of the day might generate more problems than it resolves.” 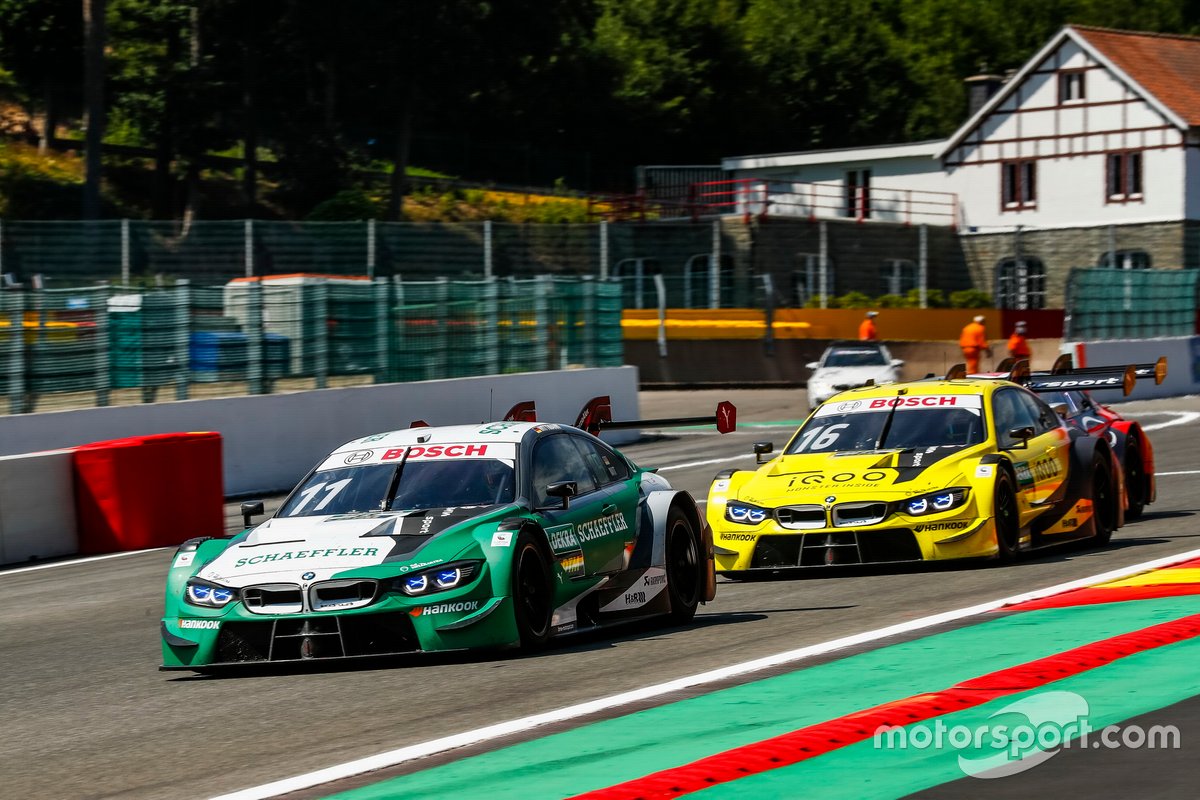 Marquardt was dismissive when asked whether BMW could continue with its existing Class One car and race against upgraded GT3 machines from other brands, potentially operating with a Balance of Performance system.

“To run as a single manufacturer with Class One cars and then have what Gerhard [Berger, ITR chief] never liked, a BoP with other classes, I don’t think it makes any sense at all,” he said.

“It’s [either] a manufacturer platform or it is a customer racing platform, but I think a mix of that doesn’t make a lot of sense.”

Besides GT3 cars, the other main option that has been considered for the DTM’s future is a move to LMDh rules, as set to be adopted by both the FIA World Endurance Championship and IMSA WeatherTech SportsCar Championship from 2022 onwards.

But Marquardt was equally sceptical of this solution, cautioning that what works well in North America may not necessarily translate over to Europe.

“I don’t know how successful prototypes can be in Europe and especially Germany,” he said. “It has to be really carefully thought through.

“A lot of the formats that have been successful in the US, like NASCAR, they have not been successful over here in Europe. That is a question that is not easy to answer.”