It will try to set a new Pikes Peak record later this year.

Bentley will return to Pikes Peak in 2021 two years after it set the record for a production model back in July 2019. This time, the British automaker wants to compete for the Time Attack 1 record and it will do so with a very special vehicle. Meet the Continental GT3 Pikes Peak, the brand’s first race car to run on renewable fuel.

Obviously based on the Conti GT3, the new competitor will run on biofuel-based gasoline with Bentley saying “various blends of fuels are currently being tested and evaluated.” The company estimates that up to 85 percent of greenhouse gas (GHG) reductions over standard fossil fuel are possible. Bentley says this is just the first step from a larger program in the field of biofuels and e-fuels. 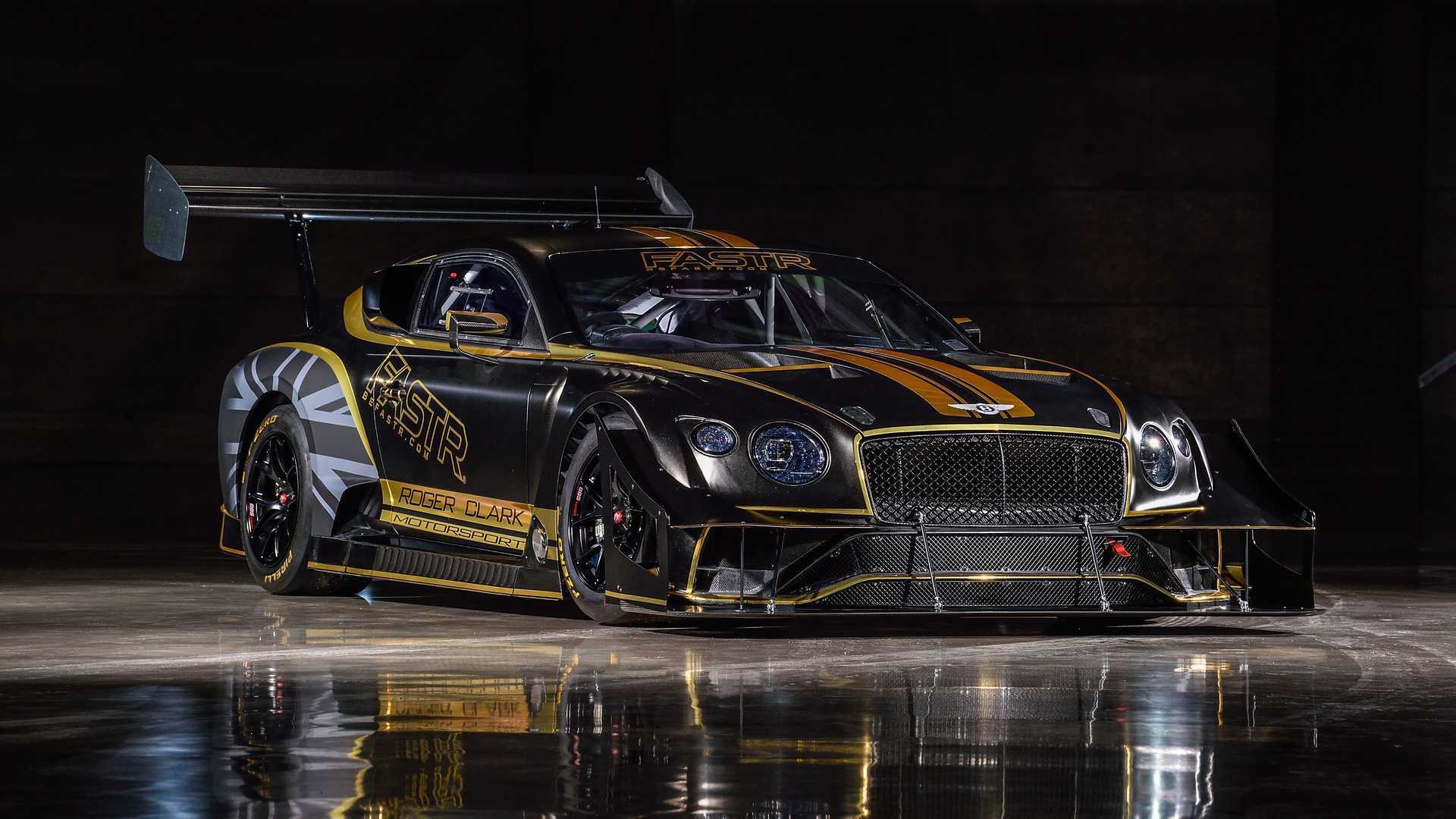 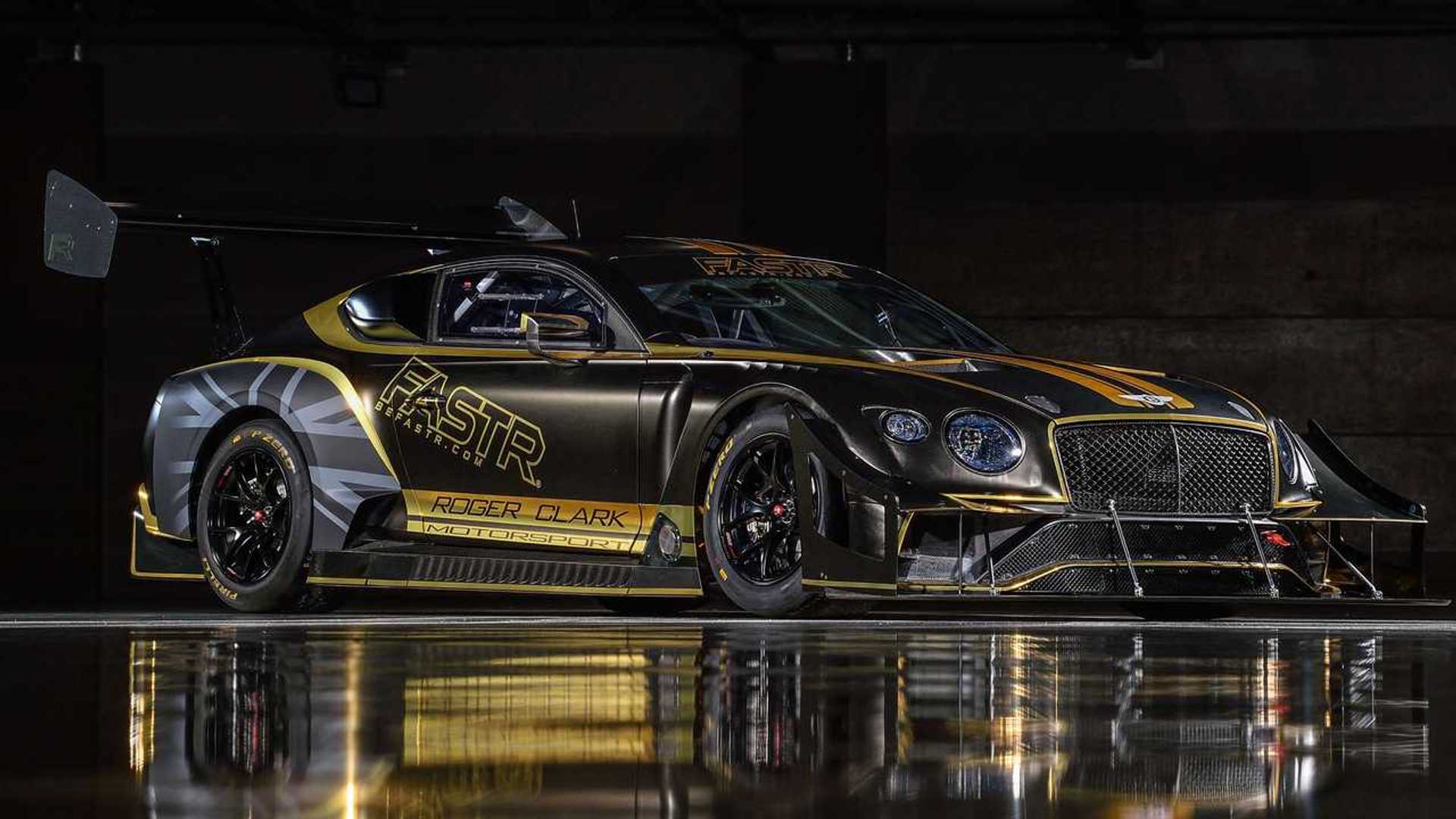 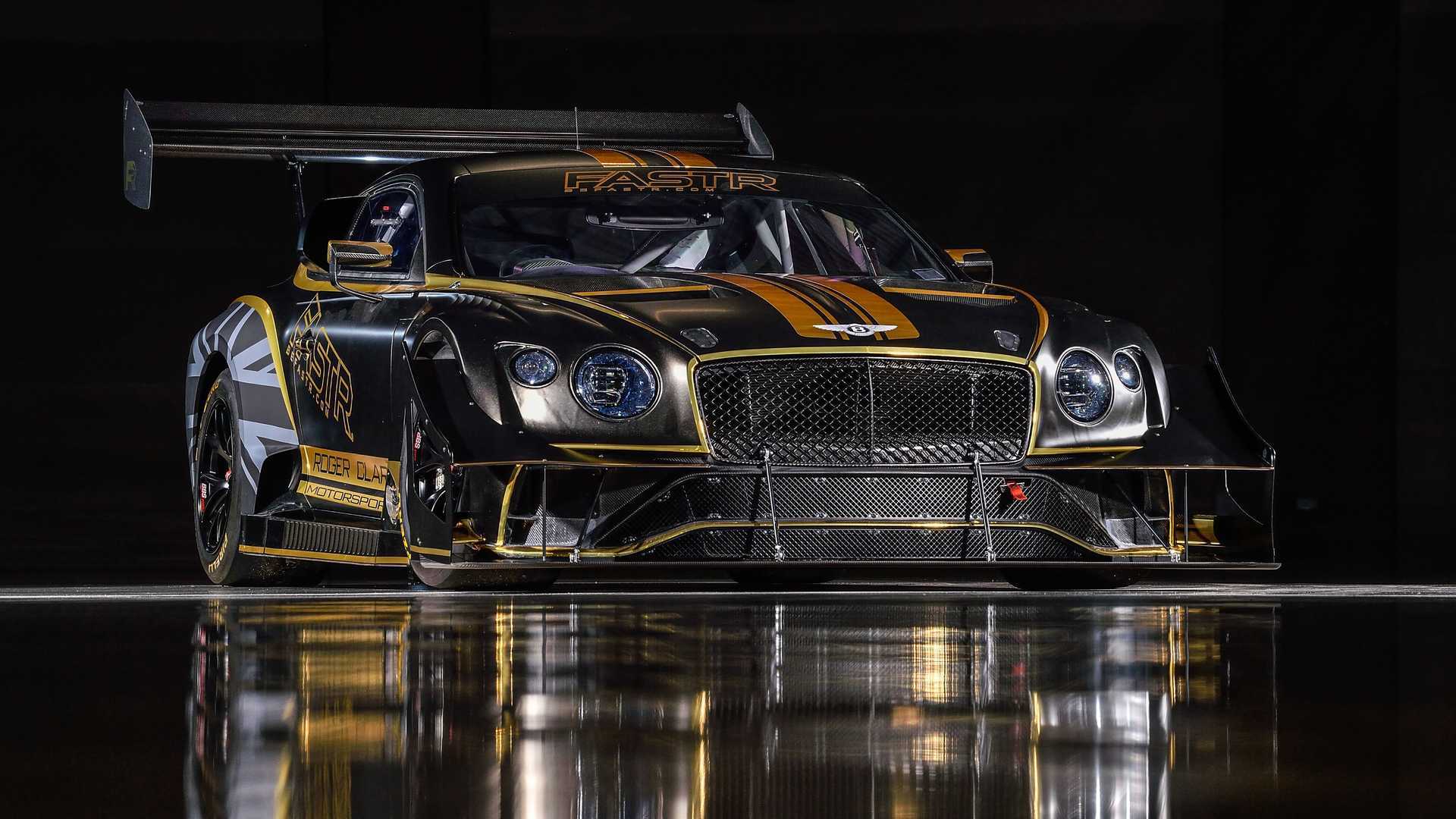 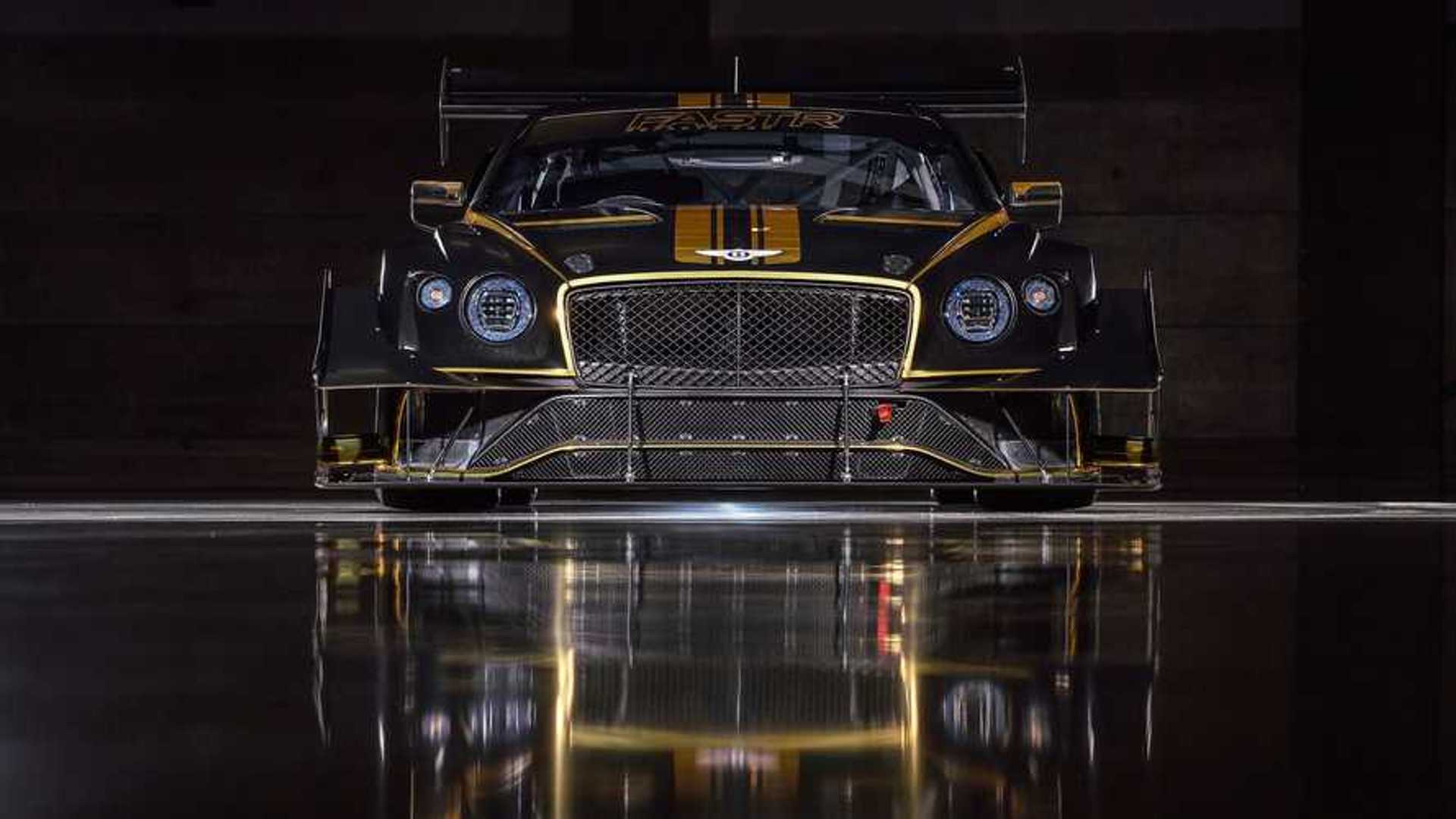 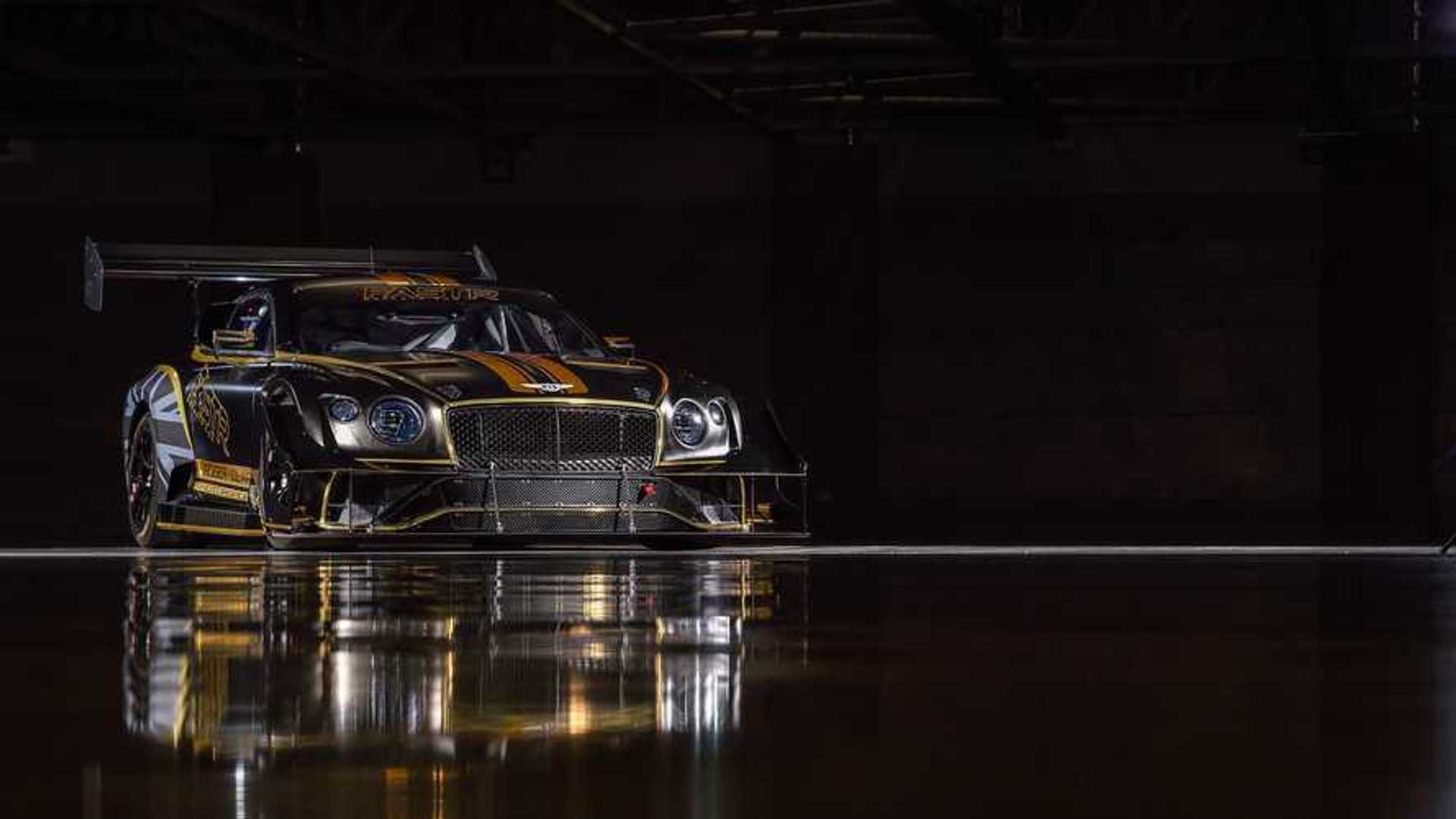 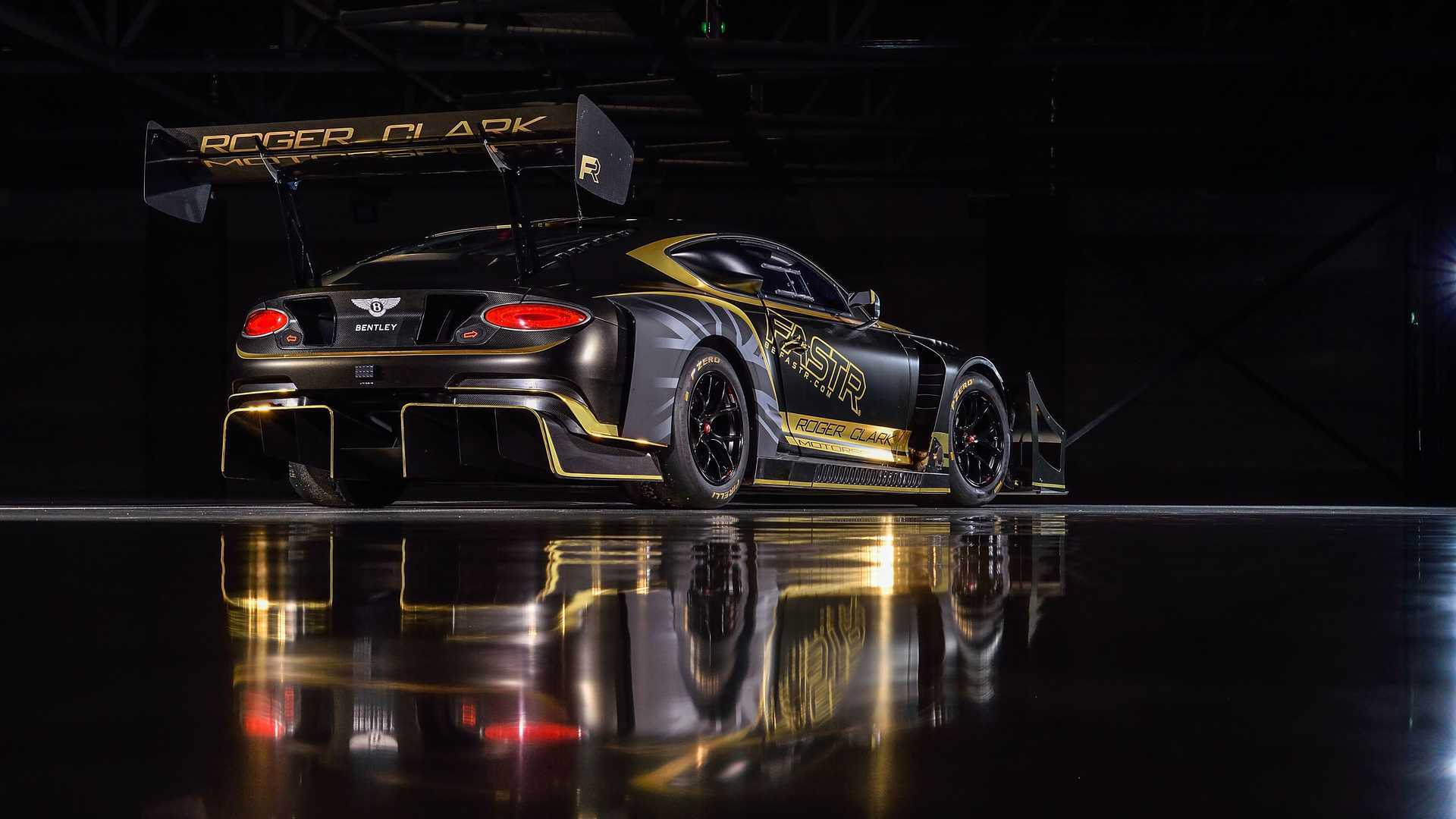 Being described as “the most extreme road-car-based Bentley in history,” the Continental GT3 Pikes Peak is powered by a version of the company’s 4.0-liter turbo V8. Many modifications to the engine should ensure it will be capable of running at up to 14,100 feet (4,298 meters) above sea level. Short side-exit exhaust pipes should generate the dramatic sound you would come to expect from such a hardcore race car.

Other modifications include reworked aerodynamics, including cooling air scoops in place of the rear windows. Even more importantly, the car gets “the biggest rear wing ever fitted to a Bentley,” which sits above a new and highly efficient diffuser. The car will be driven during the 2021 Pikes Peak by Rhys Millen.

“We are delighted to be returning to Pikes Peak for the third time – now powered by renewable fuel, as the launch project for another new element of our Beyond100 program,” Matthias Rabe, Bentley’s member of the company’s engineering board, comments. “Our powertrain engineers are already researching both biofuels and e-fuels for use by our customers alongside our electrification program – with intermediate steps of adopting renewable fuels at the factory in Crewe and for our company fleet.”