Home » Racing » Antonio Giovinazzi: 'Kimi is still one of the best' | F1 News by PlanetF1

Antonio Giovinazzi believes that, even at 41, team-mate Kimi Raikkonen is still one of the best drivers on the current grid.

The Italian has been team-mates with Raikkonen at Alfa Romeo for almost two full seasons now. The Finn got the better of him in the first, while the two are currently level on points in 2020.

Raikkonen is comfortably the oldest driver on the grid, but Giovinazzi thinks that the former World Champion is still one of the best nonetheless.

“Kimi is still one of the best drivers in the field. If you want to conquer him, then everything has to be right,” he told Speedweek.com.

“He is not only extremely fast, but he also has a wealth of experience. He is the perfect benchmark for me because I know that I have to show a strong performance to leave him behind.

“If I can do that, it will not only be a satisfaction but also good for my career. I still see myself in a learning curve, race after race.” 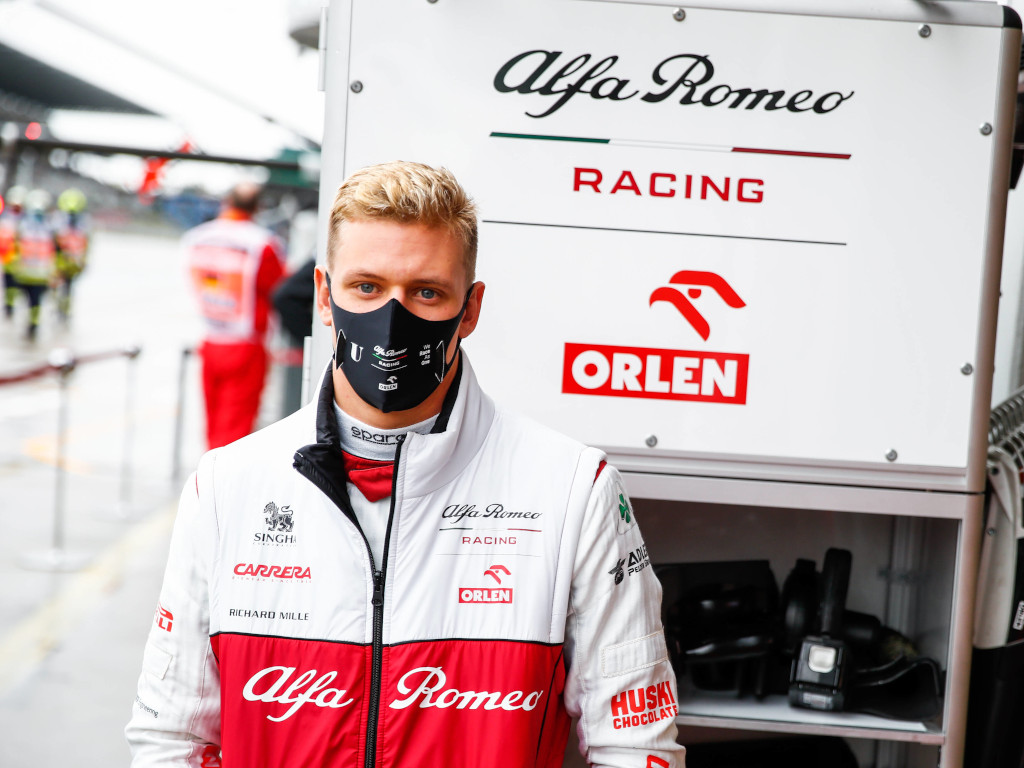 The pair are to be driving alongside each other at the team for one more season after this one at the very least.

While it always seemed likely that Raikkonen would stay, it was at one point heavily rumoured that Mick Schumacher would partner the Finn and takes Giovinazzi’s seat.

However, that never came to fruition, as Alfa Romeo opted to retain the current lineup. It’s widely thought that this is because Ferrari wanted Schumacher to go to Haas instead.

The Italian says that the confirmation takes a weight off his shoulders regardless.

“Of course it plays a role,” he added.

“When the ink dries on the paper, you can take a deep breath. But I don’t think I’m a different or a better driver because of that.”

Alfa Romeo is currently P8 in the Constructors’ Championship with eight points. With Haas just five behind and often strong at Bahrain, both Giovinazzi and Raikkonen will need to be on top of their game for the next two races at the Sakhir circuit.