Home » AlphaTauri are heading in a 'really good direction'

AlphaTauri are heading in a “really good direction”, according to their technical director Jody Egginton, who also expects progress to be made at the next race.

The team owned by Red Bull, which was rebranded from Toro Rosso before the 2020 season, enjoyed the highest points-scoring campaign in their history last year with Pierre Gasly and Daniil Kvyat putting 107 points on the board.

Undoubtedly their highlight of the campaign was Gasly’s superb victory in Monza, the team’s first since 2008 and only their second ever, and they appear to still be making steps forward now.

Speaking about their improvements, Egginton said: “It’s a combination of many things. Everyone is pushing hard to develop the car.

“The power unit has got better [in 2021], so has the chassis. There are a lot of young engineers in the team. They have matured quietly over the past two or three years. And their confidence is getting better too.”

He added that the team are moving in a “really good direction” and helping them on that path will be rookie Yuki Tsunoda, who has replaced Kvyat for the 2021 season.

The Japanese driver has been hailed by so many in the sport, including Helmut Marko who has claimed Tsunoda will “definitely” become a World Champion in Formula 1.

Speaking of their new man, Egginton said: “He’s a talented guy, and Pierre feels comfortable in the team and provides fantastic input. It’s all coming together. It’s not just one thing. We are developing really well.” 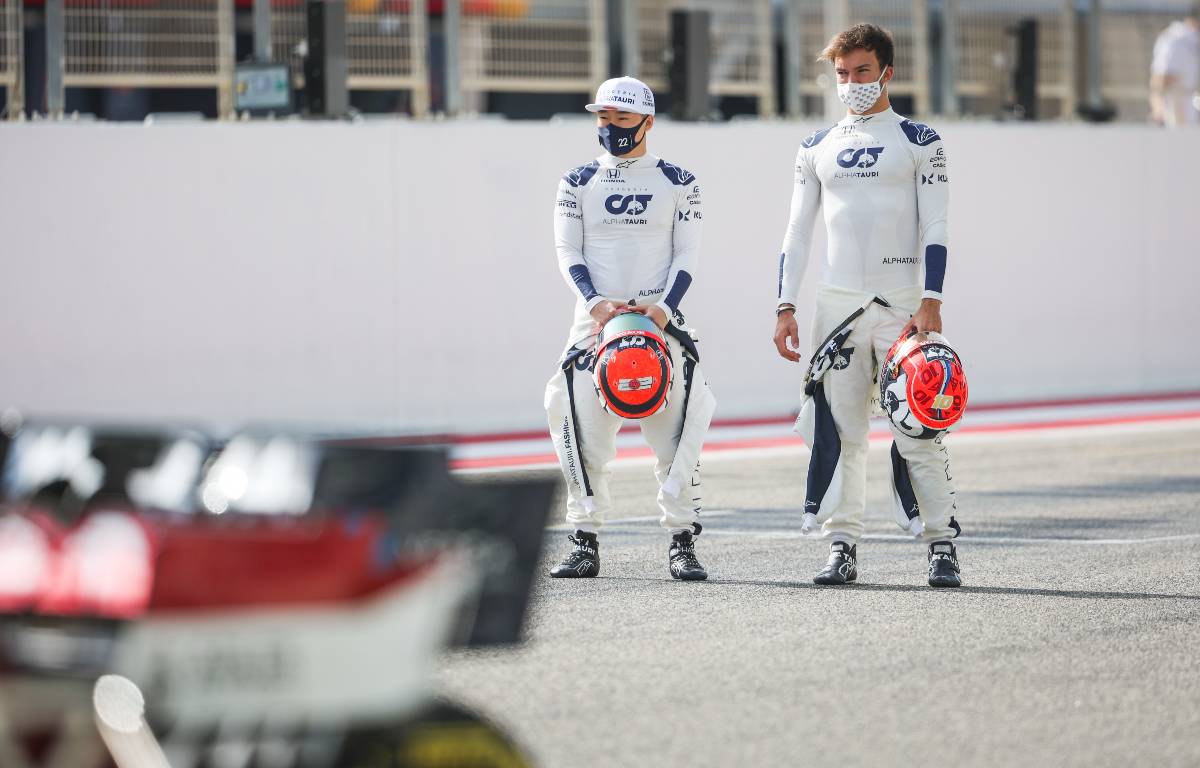 The season-opener in Bahrain only brought two points for the Italian-based squad, with Tsunoda finishing P9 and Gasly retiring from the race, but the team are confident they had been set for plenty more if Gasly, who qualified fifth, had not been involved in an early collision with Daniel Ricciardo.

“Our program was simply to systematically learn something about the car,” Egginton added.

Next up on the calendar are trips to Italy, Portugal and Spain, and Egginton has confirmed they will have some new parts in place when cars take to the track at Imola on the weekend of April 16-18.

He also added that understanding the strengths and weaknesses of the AT02 this season will be key for the team in what he expects to be a “very tight” midfield battle.