Adelaide’s famous street circuit has been saved from destruction for now, thanks to a narrow council vote earlier this week. The remaining permanent section of the track will not be demolished at this stage, as reported by Motorsport.com.

It’s a circuit that is deeply loved by the motorsports community. The venue played host to the Australian Grand Prix from 1986 to 1995. In more recent years, the track hosted the hugely popular Adelaide Motorsports Festival, as well as the Adelaide 500 V8 Supercars race. However, with the latter events ceasing operations in 2019 and 2020 respectively, the circuit has not heard the roar of racing engines in some time. 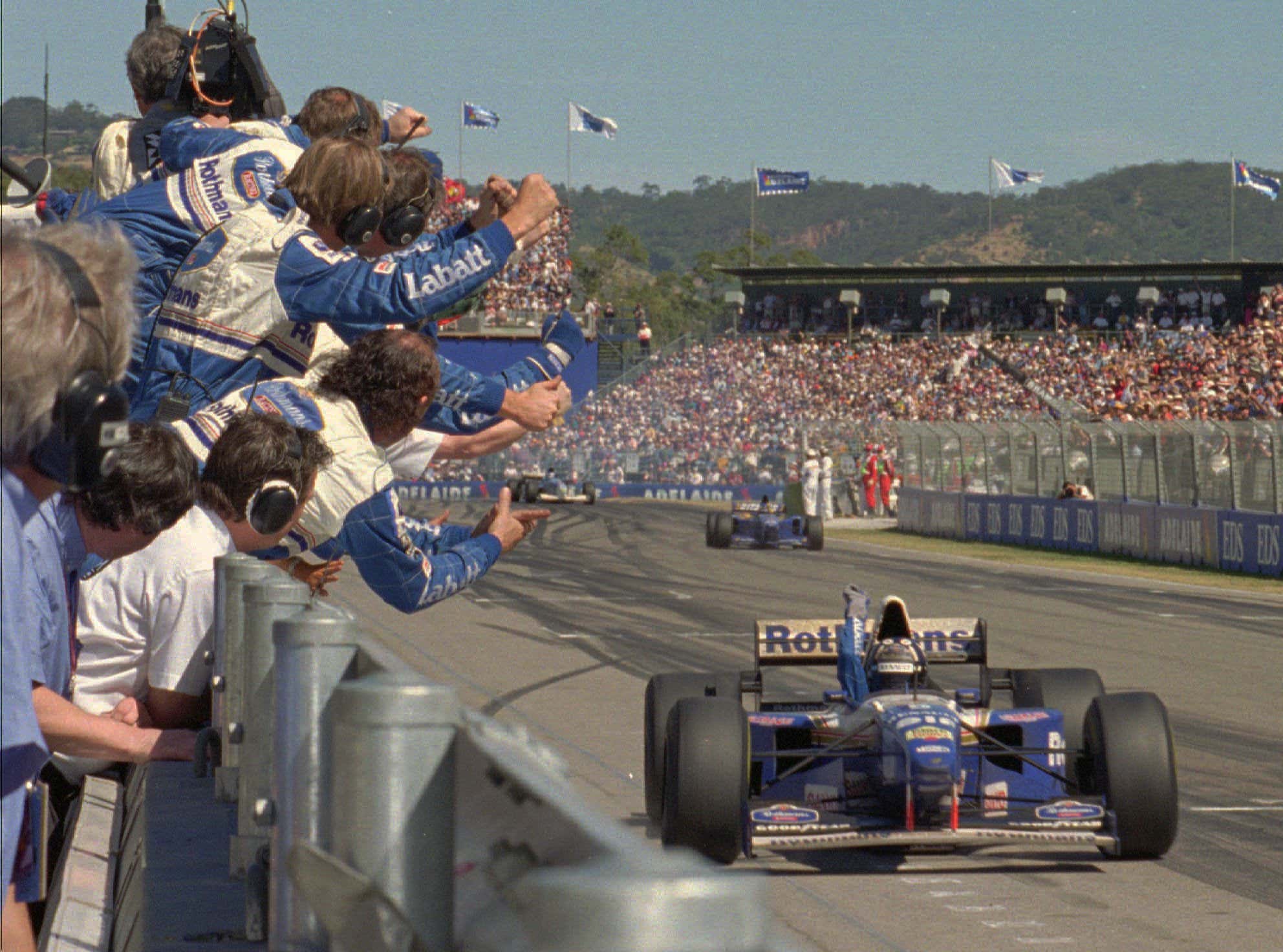 The Adelaide circuit features a permanent section built on the city’s surrounding parklands, with the rest of the track made up of temporarily-closed public roads. Pressure to rip up the permanent section’s asphalt came from a resident’s group stating two main objectives. The first was to petition for a permanent end to the Adelaide 500 race, and the second to tear up the racing surface to “make good” Victoria Park with more green space.

Councillor Greg Mackie initially supported the group’s efforts, though later backed down. Instead, Mackie backed a push for more greenery while distancing himself from the push to rip up the circuit itself.  In the end, the Adelaide City Council voted on two measures regarding the Victoria Park section of the circuit. The first was to increase the amount of tree cover in the area, and the other to investigate heritage listing of the permanent circuit features, including the Senna Chicane.

The former vote passed unanimously, though the latter only succeeded by one vote. Several council members voiced opposition to the preservation efforts for the circuit. Voting against heritage listing, Councillor Anne Moran called for the circuit to be torn up entirely. Moran hoped to “permanently remove the danger of bringing [back] motorsports of the kind we have seen,” adding that it was “…pandering to the petrol heads. Surely we are better than that now.” 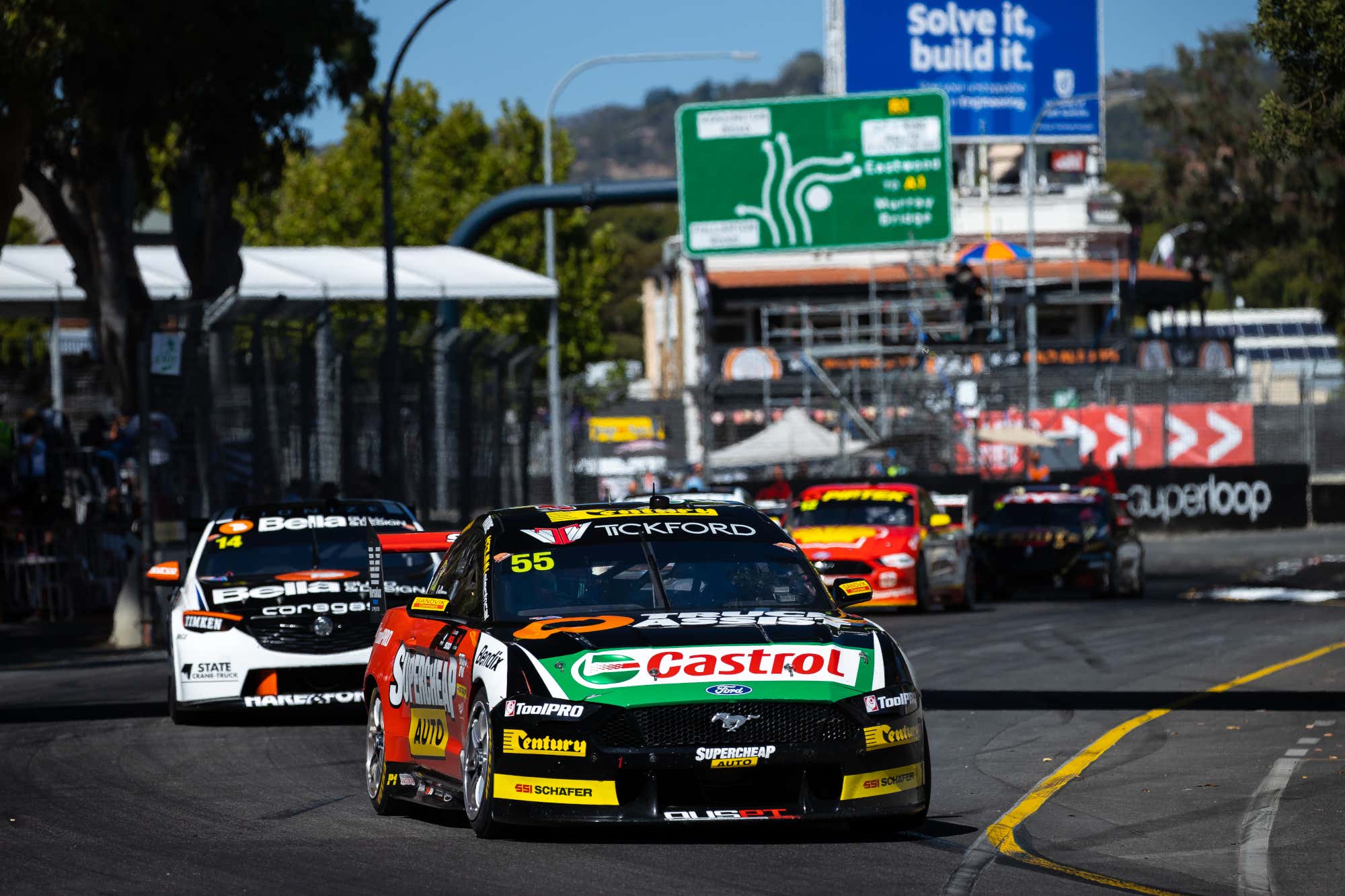 Since the Grand Prix left after 1995, the Adelaide 500 served as the city’s flagship motorsport event until 2020.  This author regularly drives through that roundabout.

As the main user of the Adelaide circuit after the Grand Prix left in 1995, Opposition to the annual Adelaide 500 race often centered around the disruption to the parklands and surroundings. Construction and knockdown of the track each year meant some areas were closed to the public for several months surrounding the race weekend. Noise was also an issue, with South Australian Premier Jay Weatherill famously calling organizers to shut down a night race which was disturbing an outdoor concert across town.

However, the Adelaide 500 was a great success that served fans well. With 291,400 people through the gates in 2008, it held the all-time attendance record for an Australian domestic motorsports event. Similarly, the Adelaide Grand Prix in 1995 saw 520,000 spectators attend, a record that the Melbourne event has never come close to matching in over two decades since.

History was regularly made at the track, too. Adelaide saw Michael Schumacher take his first World Championship in 1994, as well as Prost take his second in 1986 in a three-way fight with Nigel Mansell and Nelson Piquet. Senna took his last win in the 1993 race, with Daniel Ricciardo watching on from the stands.  It also hosted the shortest F1 race in history, at least until the debacle at Spa this year. 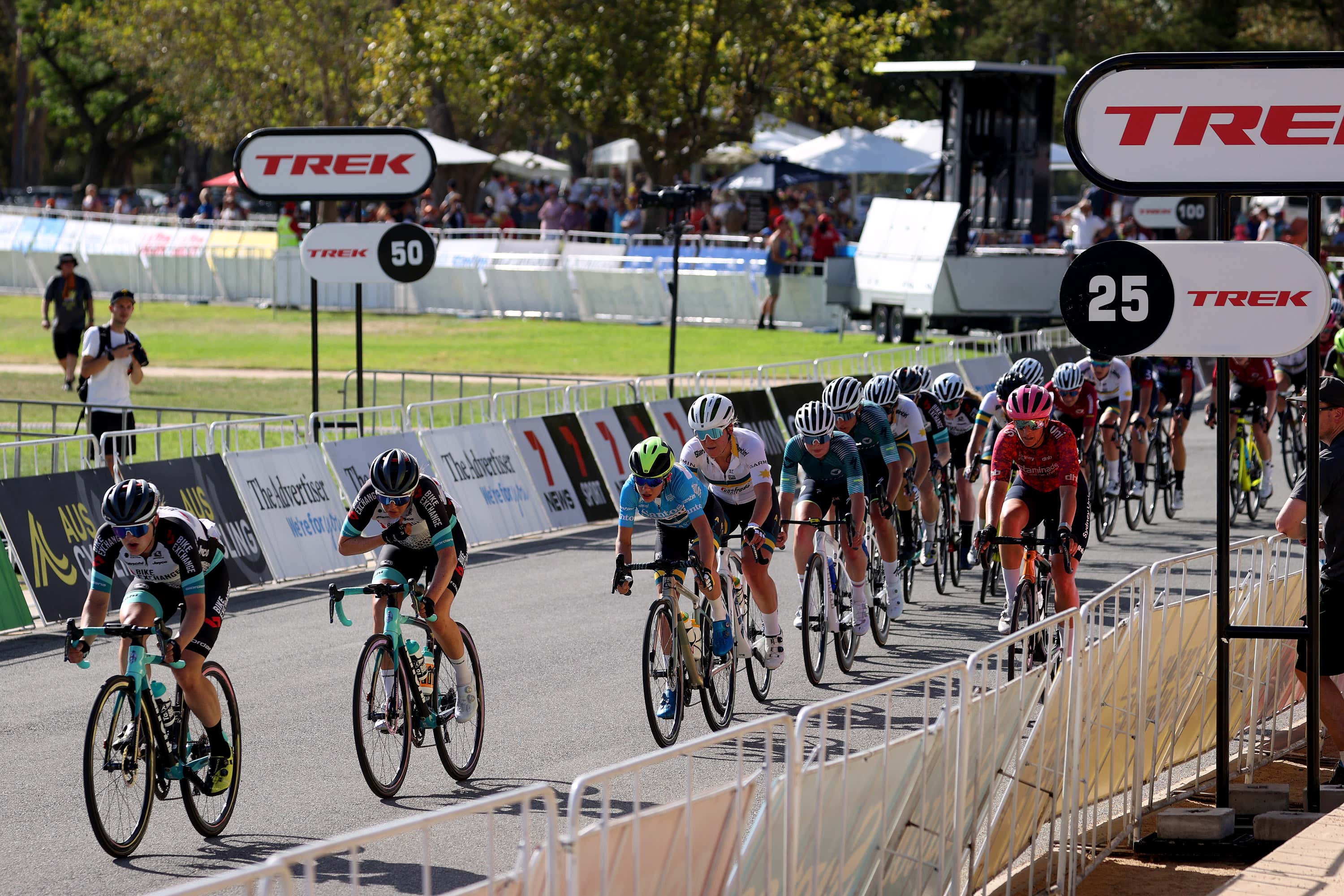 The permanent section of the track is regularly used for professional cycling races, as well as by casual riders for training and recreation throughout the year.

Despite funding cuts killing events like the Adelaide 500 and the Adelaide Motorsports Festival in recent years, the opposition Labor party has vowed to return the track to use if it gains power at the next election. Party leader Peter Malinauskas went as far as signing a memorandum with Supercars CEO Sean Seamer to bring the Adelaide 500 back if elected. It’s a move that has outraged opposing resident groups, who have sought to pressure the party to rescind their decision.

The track has played host to motorsport heroes and huge global stars that performed in concerts and events surrounding races over the years. More than most venues in the small southern city, it put Adelaide on the map internationally, and it deserves to be preserved for that fact alone. With racing potentially to return in the near future, tearing up the track seems little more than a desperate attempt to kill off motorsport in the City of Churches for good.

Thankfully for motorsports fans, it appears the Adelaide City Council is at least mostly on board for now. Time will tell whether the Victoria Park circuit will hear the roar of engines and the squeal of tires once again.

The current range of Mercedes-Benz electric vehicles is already very diverse. The company has revealed the EQA, EQB, EQC, EQE and EQS but it seems that it’s only just the…

TC Euro Cars, the official distributor of Renault vehicles here, recently confirmed that it will be selling the new Zoe by quietly listing the electric vehicle (EV) on the Renault…
F1