Tony Vandervell made a fortune by producing Thin-Wall bearings under licence through his company Vandervell Products. Between 1949 and 1953, he also created four Thinwall Special race cars, starting out with two Ferrari chassis while also testing BRM components and Dunlop’s experimental disc brakes. The latter gave Jaguar some headaches as well. Vandervell wasn’t happy with Enzo Ferrari’s technology, and so brought in both Rolls-Royce and Norton as engine consultants. For the 1954 Formula 1 season, Vandervell finally got a new chassis designed by the Cooper Car Company’s Owen Maddock, powered by a 2.3-liter Vanwall four-cylinder engine. This Vanwall Special only entered two races in 1954, with a sole finish in Italy of P7.

Money still wasn’t an object, so for 1956, Vandervell brought in chassis genius Colin Chapman, aerodynamicist Frank Costin and engine specialist Harry Weslake. With the improved 2.5-liter engine came Stirling Moss, who went on to win a non-championship race at Silverstone for Vanwall. Leaving the team for Maserati, Moss returned for the 1957 season, only to score three victories for the British team. 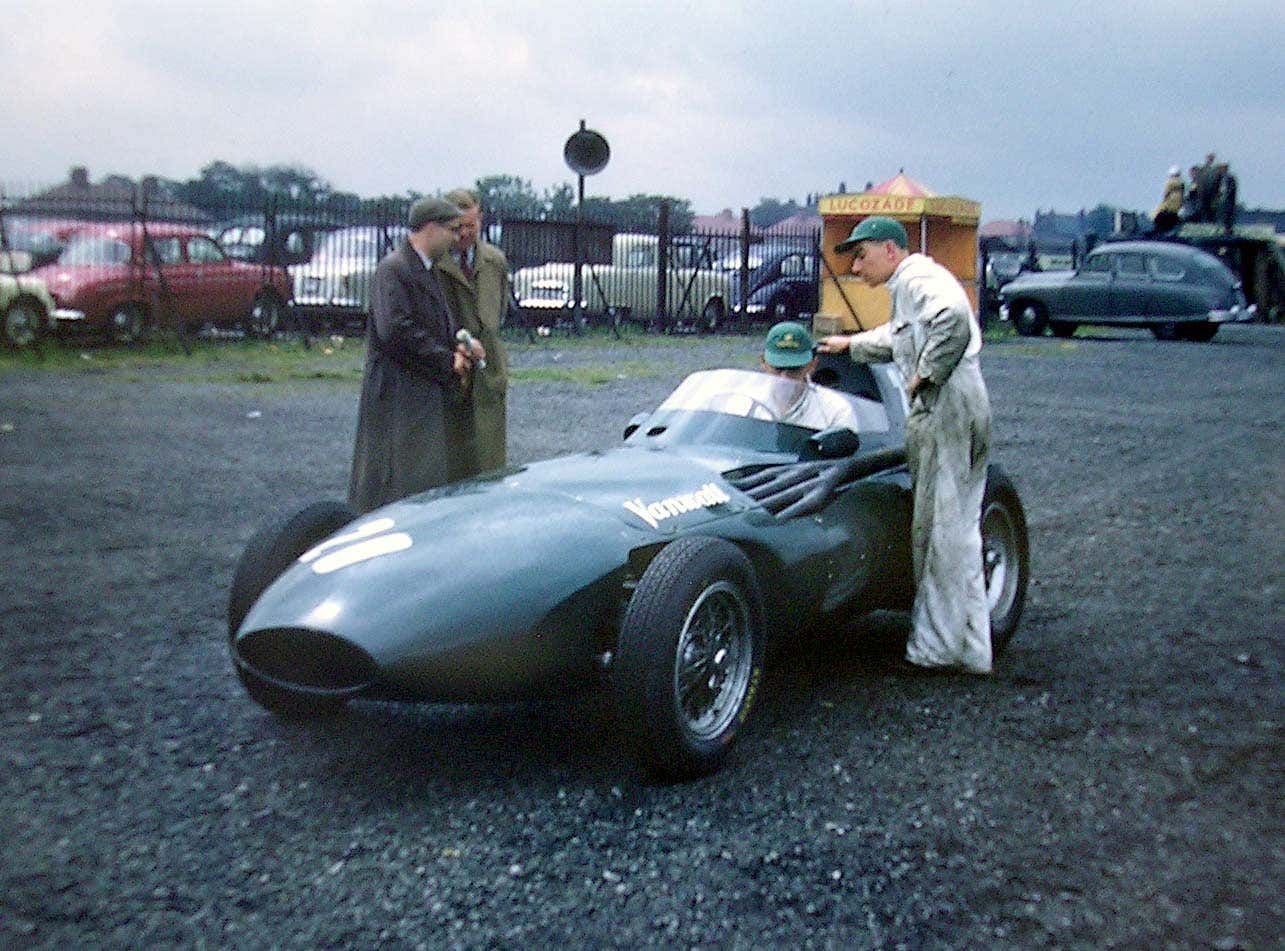 The Vanwall at the 1957 Grand Prix d’Europe at Aintree, on its way to become the first British car to win in F1.

In 1958, the Vanwall VW 5 won six races, granting Tony Vandervell’s crew with the constructors’ championship. Unfortunately, Ferrari’s Mike Hawthorn still grabbed the drivers’ championship from Moss by a single point, while six days after the season final Moroccan Grand Prix, Vanwall also lost Stuart Lewis-Evans, who died from the burns he sustained in an accident. Tony Vandervell never recovered from losing his 28-year-old driver and announced in January 1959 that the Vanwall team had to continue without him.

The Vanwall VW 5 is the ultimate British Formula 1 car of the late 1950s, and a chassis driven to victory by Sir Stirling Moss and Tony Brooks, who is now the last surviving Grand Prix winner of the era. Now lead by former world champion offshore powerboat racer Iain Sanderson, the revived Vanwall Group is all set to create six continuation VW 5s to the exact specifications of the 1958 originals, not unlike Lister, Jaguar and Aston Martin have done lately with their continuation offerings. 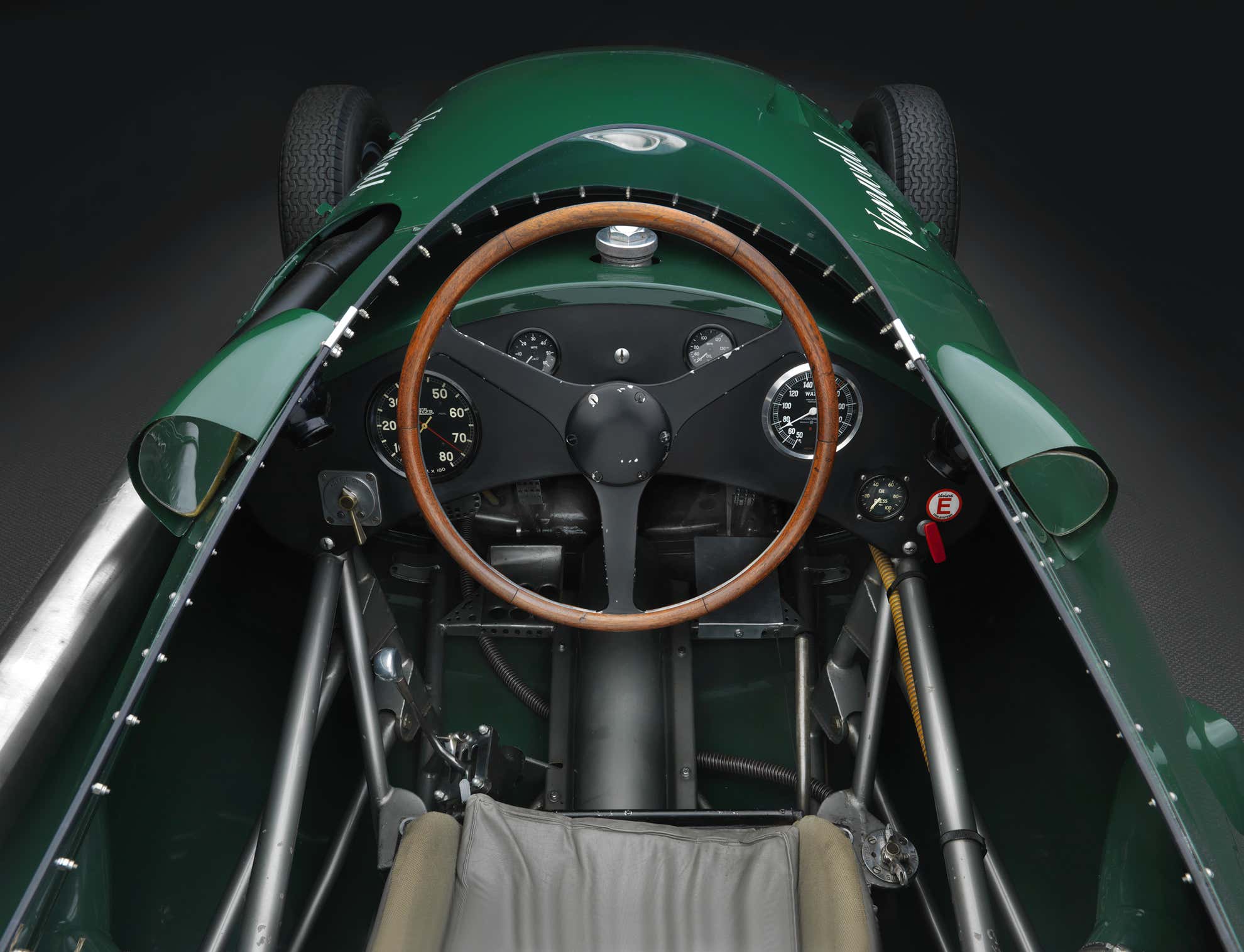 Sanderson was previously involved with the Lightning GT, an electric supercar project started in 2008. The Vanwall Group says only five of the continuation cars will be offered for sale, with the sixth car forming the core of a Vanwall Historic Racing Team. Those five hand-built examples will be completed by the restoration experts at Hall and Hall in Lincolnshire, featuring a 270-horsepower, 2,489cc Vanwall engine in exchange for £1.65 million before taxes.

Today, that’s $2.15 million USD, for which five lucky individuals will get the flawlessly working vintage race cars of their dreams. 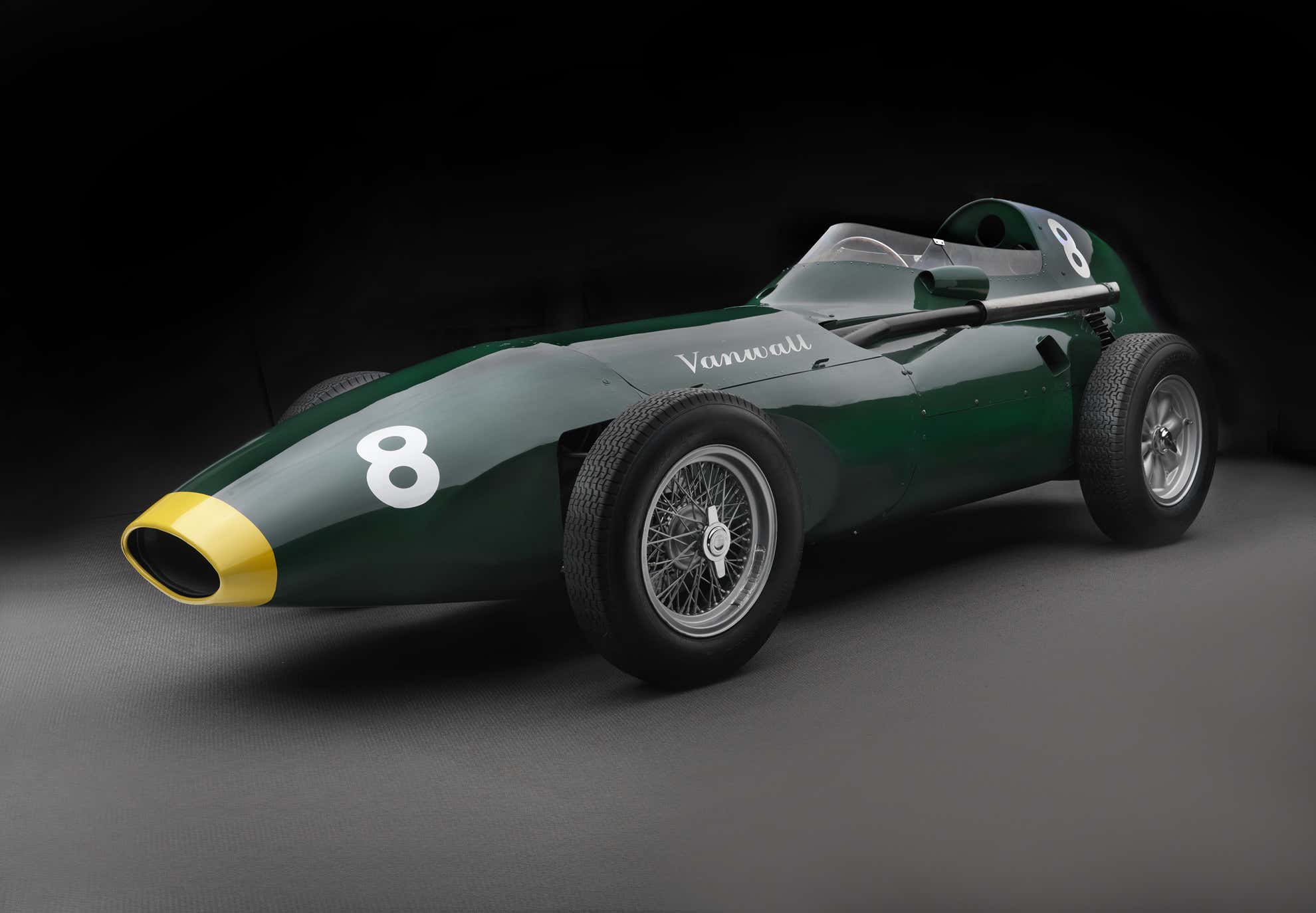 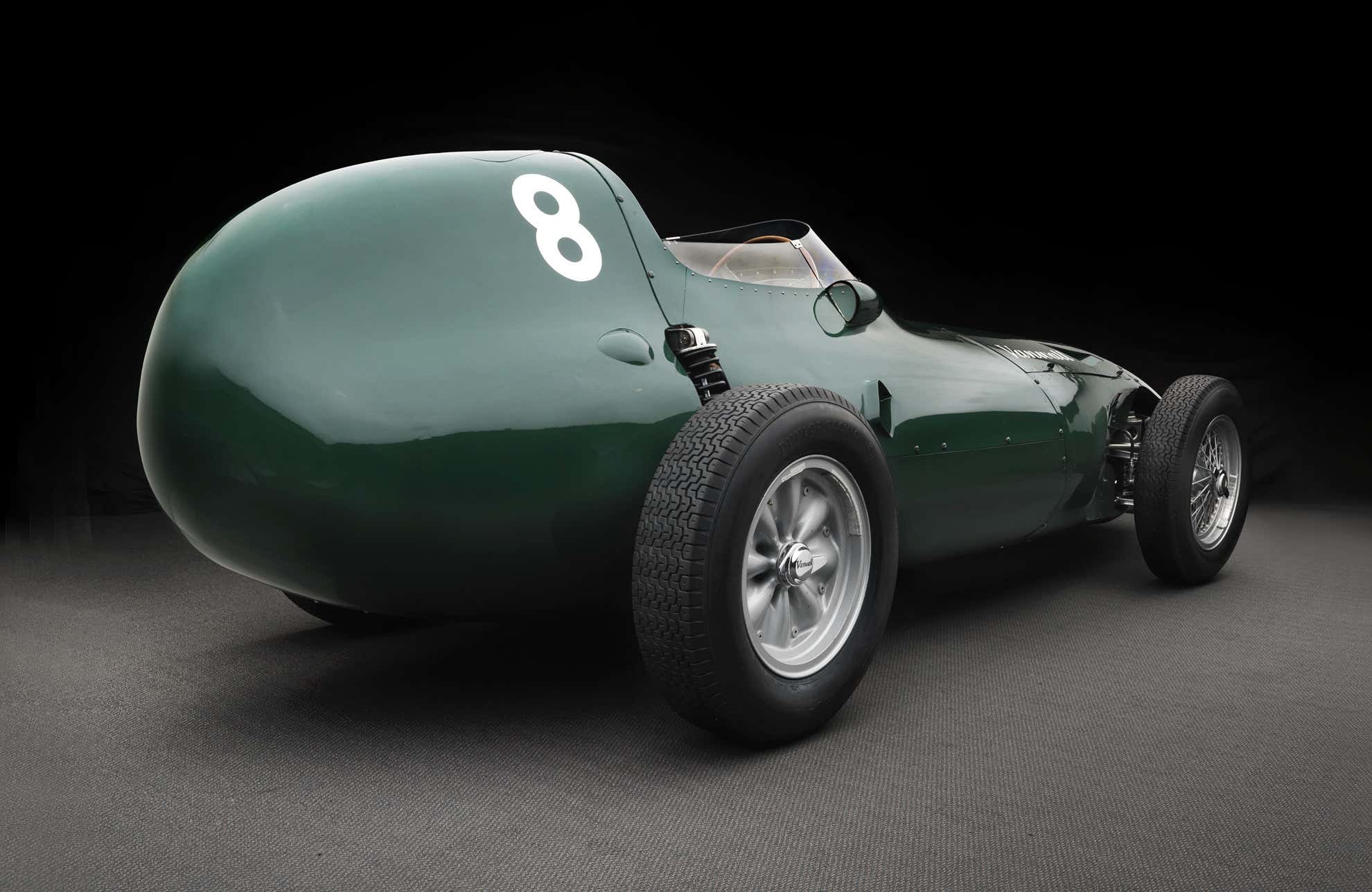 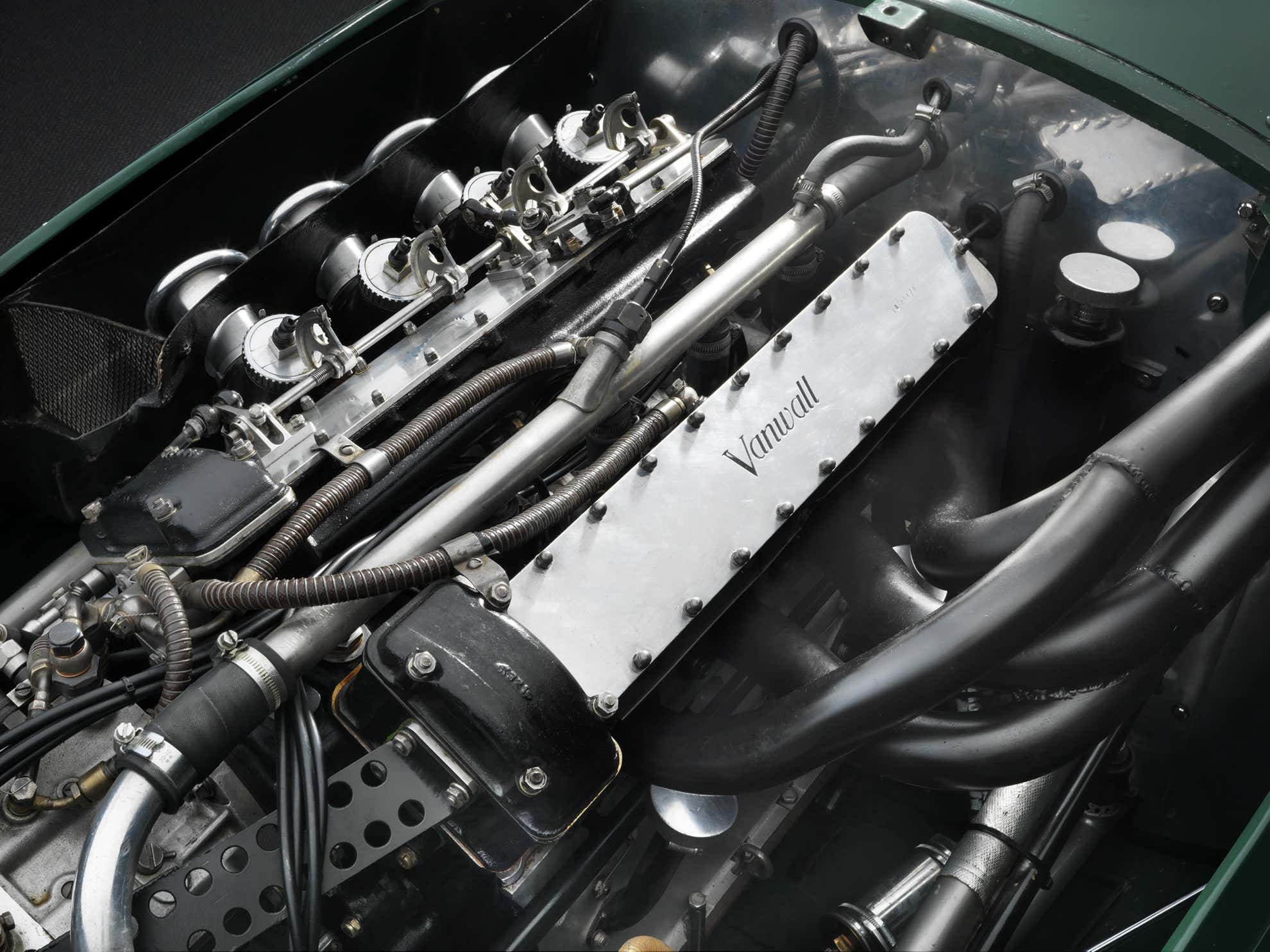