Cadillac’s 4.2-liter, twin-turbocharged Blackwing V8 was too pure for this world. Technically known as the LTA, it produced a maximum of 550 horsepower and 627 pound feet of torque with minimal turbo lag thanks to tiny, valley-mounted turbochargers. It only went in one car, the CT6-V, and only for two model years. When the CT6 ended production, the Blackwing V8 went with it; however, that’s not quite the end of the story.

The engine, which was handbuilt at General Motors’ Corvette production facility in Bowling Green, Kentucky, is still for sale on Cadillac’s parts website. After discovering this, we reached out to GM to see what the deal was, and yes, as it turns out, you can still buy the Blackwing V8. According to a company spokesman, the automaker built a “handful of engines” for service use before production officially ended a few years ago. Assuming you can pay the $21,666.67 MSRP plus a $3,500 core charge, one of the unobtanium motors can be yours.

Now, to be clear this isn’t as simple as adding it to your cart online and charging it to a credit card. You’ll have to call your local Cadillac dealership to arrange the purchase of part number 12662913. The engine also weighs 518 pounds, so you’ll need an appropriate vehicle to carry it. Assuming you have the money, the truck, and a phone, however, the GM spokesman did not deny it was still possible to buy one. “The [engine] is the service available variant. We did not release this in our Performance parts catalog as a crate engine,” he said, seeming to imply this isn’t something people should just go buying willy-nilly. “We’re not building any more Blackwing engines.” 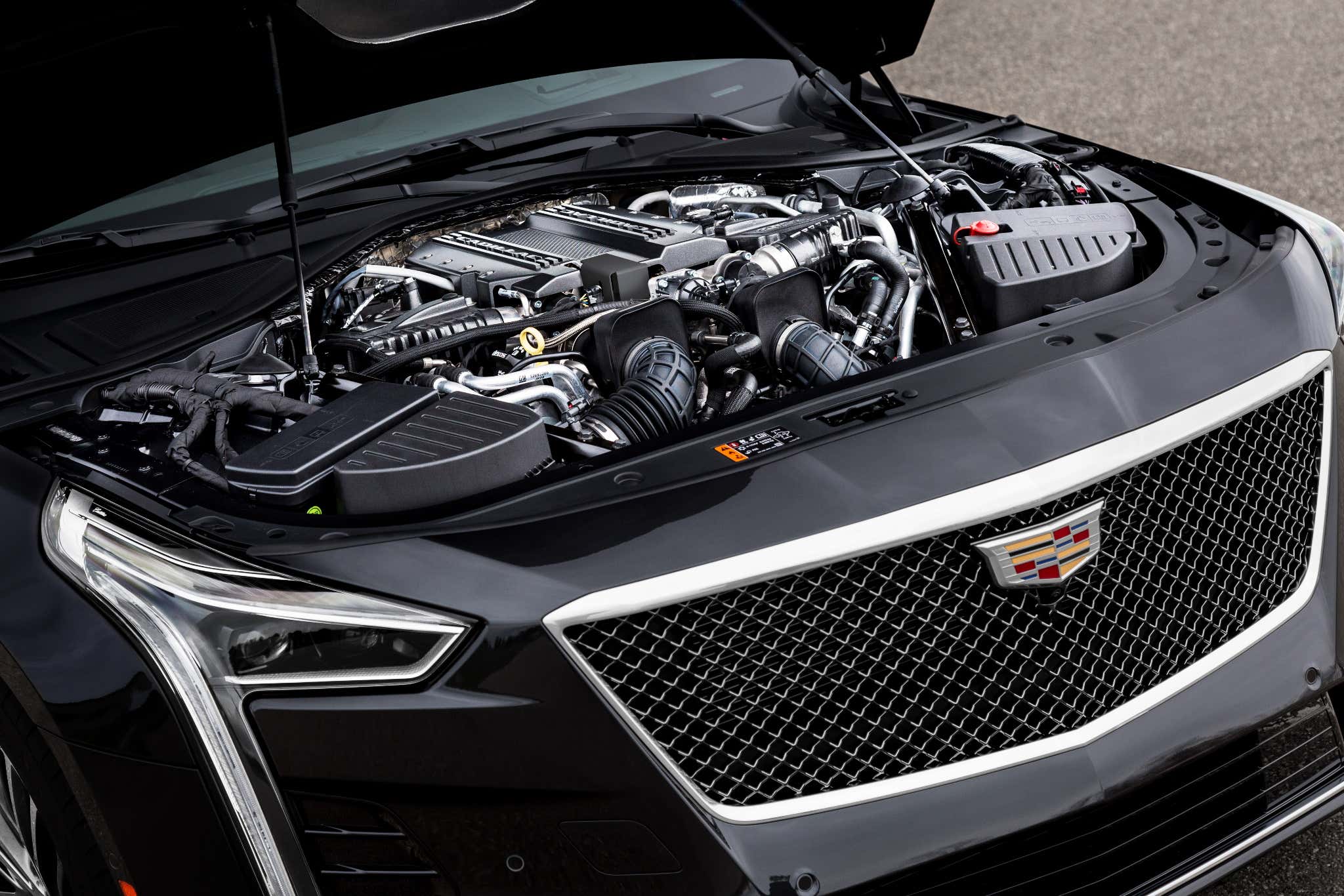 So it sounds like if you wanted one of these, your local Cadillac dealer might have to be willing to play ball with you. Seeing as no more of these engines are gonna get built, you’re technically screwing a potential CT6-V owner out of a new engine if theirs blew up. That being said, there’s only a “handful” of new LTA V8s remaining anyway. Eventually, every CT6-V owner is going to be unable to buy a new motor if theirs decides to brick itself.

Keep in mind, all of this is happening nearly two years after Cadillac’s executive chief engineer said the automaker was still looking for “opportunities to use the engine.” It doesn’t sound like that ever happened, and now that task seems like it’s been thrust upon the general public.

Perhaps it’s fate, or perhaps it’s just because the automaker made a few extra motors for its service departments. Either way, it’s worth getting excited about. I eagerly await the day a fresh and unused Blackwing engine shows up on Bring a Trailer and sells for $50,000.