Having only hit the market at the very end of November, the 2021 Ford Bronco Sport is still so hot off the presses that it’s hard to get a real bargain. But if you’re looking to snag one at a steep discount—say, less than half of MSRP—there’s a way, provided you’re willing to compromise on a couple details. For one, you have to be willing to head on up to Alaska where it’s located, and for two, you’ve got to not mind it looking like it just came out of the ring with Mike Tyson.

Listed for sale on Facebook Marketplace in Anchorage is a battered 2021 Bronco Sport, one whose wheels identify it as the entry-level Base trim. Less than 465 miles ago, it was a brand-new crossover, one retailing for $26,820 before any option packages, destination fees, or “market adjustments.” But then it apparently decided to try standing on its head, resulting in it allegedly being written off as “insurance salvage.” Now it’s on the market again, for $13,000, or less than half its original price. 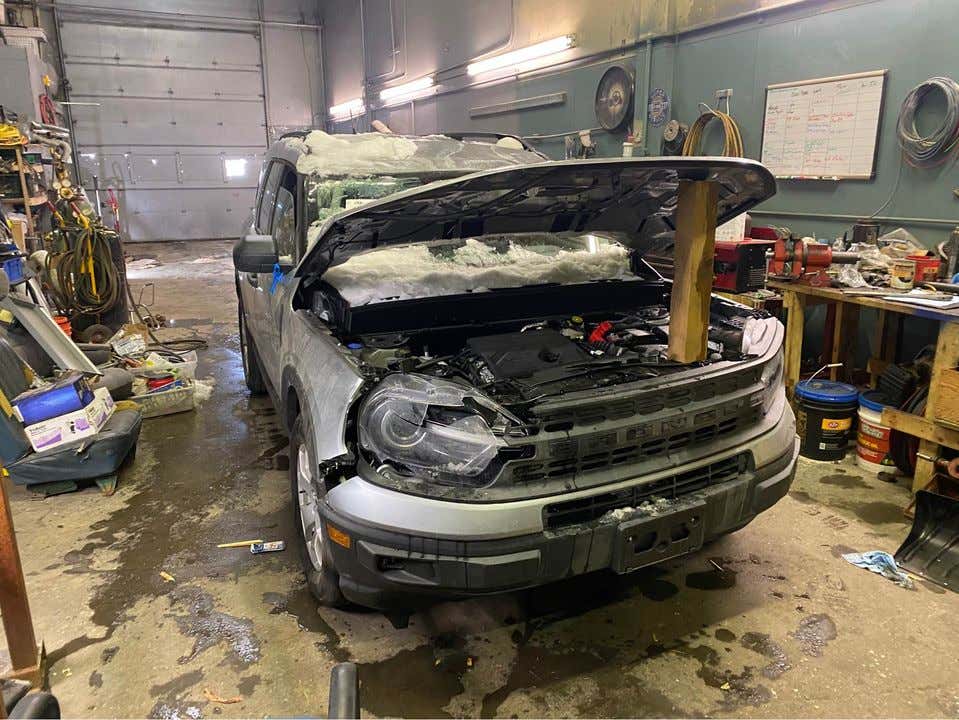 A fun stat: Not accounting for gas or registration, this makes its former owner’s cost-per-mile at least $57.71 for all the use they got out of it; more than 10 times that of a 2020 Ferrari SF90 Stradale over the first 30,000 miles according to FleetNews.co.uk

But it’s allegedly no pile of scrap, as its seller claims it “runs and drives,” assuring prospective buyers the Ford is “fixable.” If it is, might make a profitable flip for someone capable of sourcing parts to fix it up. This early in the Bronco Sport’s production cycle, though, those parts may be in short supply, as Ford will need them itself for ramping up mass production. In light of that, this Ford’s real value may be in its utility as one of the first Bronco Sport parts cars, or a future YouTube prop. Bet there’s already someone out there in need of a Bronco Sport airbag inflator, or simply a spare set of wheels. 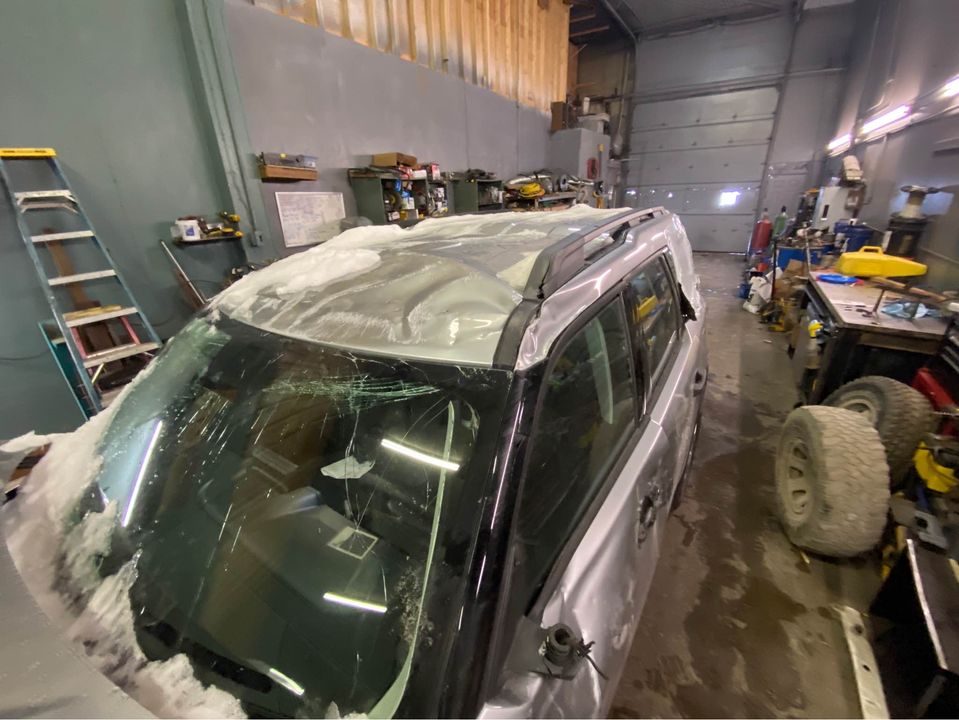 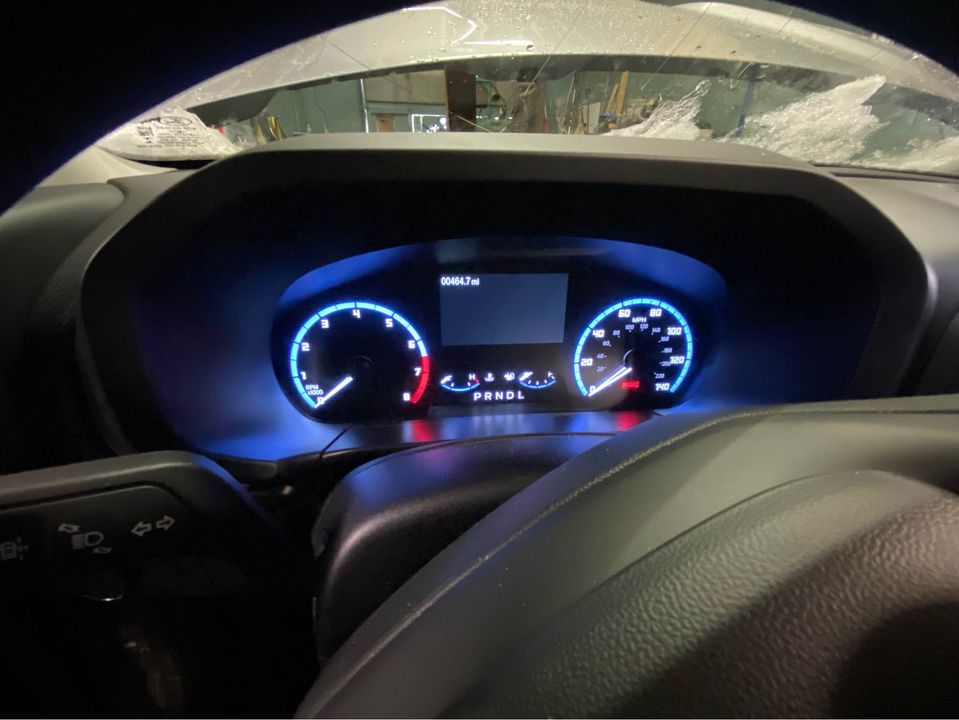 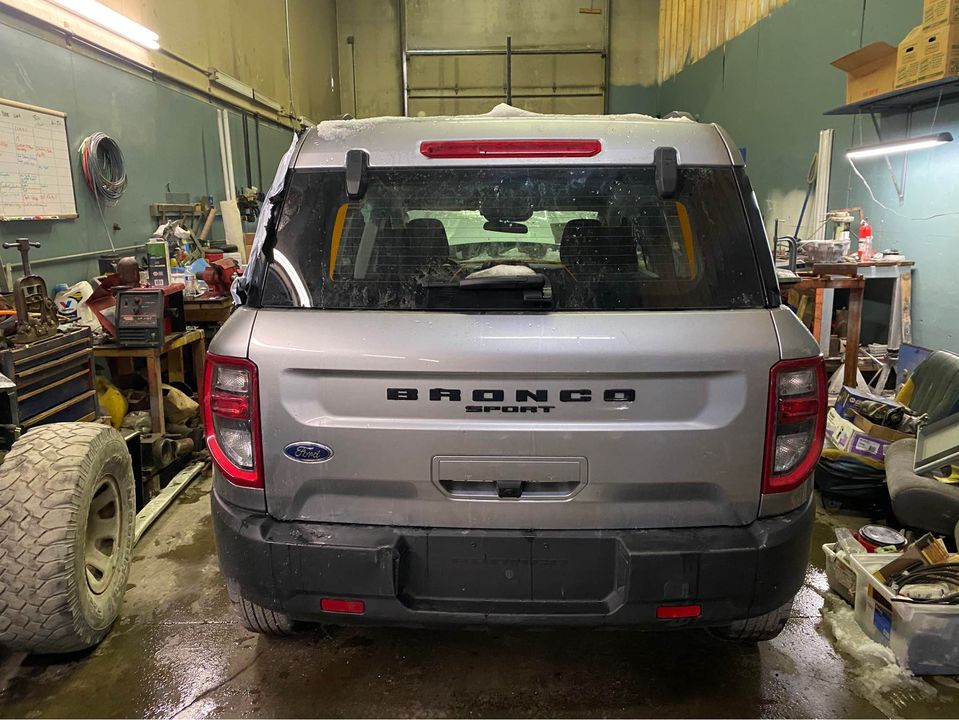 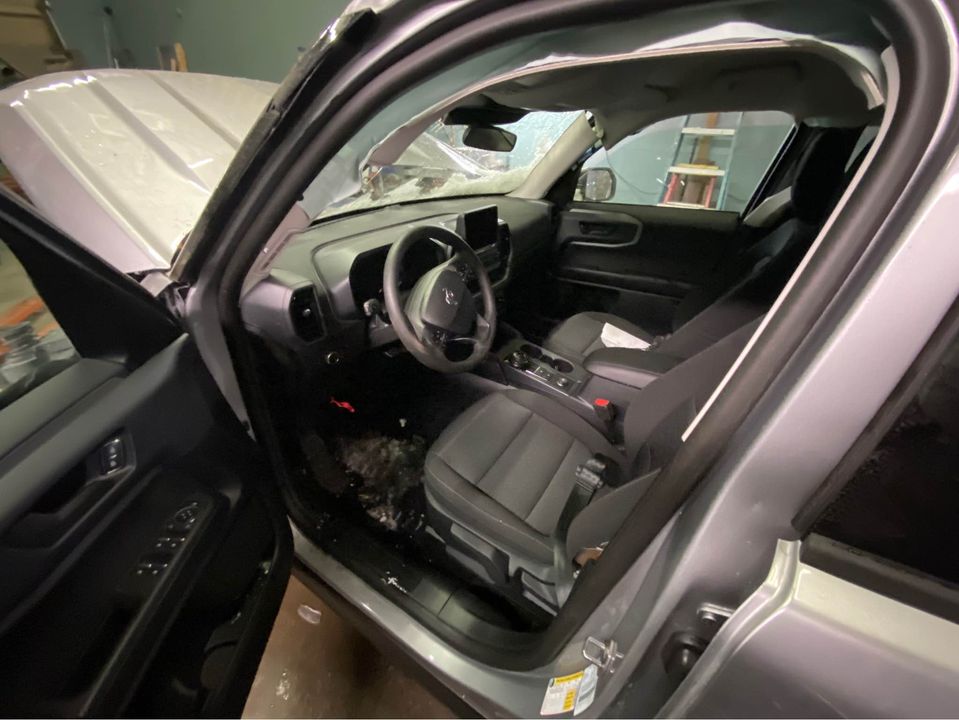 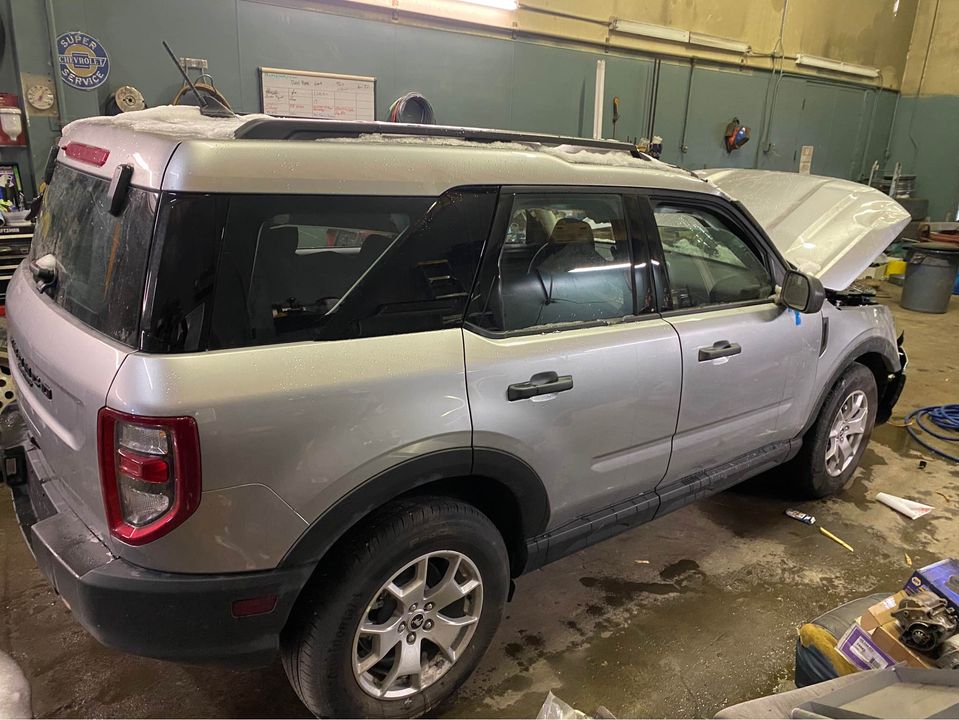 The Drive reached out to the seller for confirmation of the vehicle’s title status, and we will update when we receive a response.