The Bayerische Motoren Werke has been paying for a lot of the action captured for Tom Cruise’s Mission: Impossible franchise ever since teaming up for the production of 2011’s Ghost Protocol, the fourth Ethan Hunt saga. The deal continued for Rogue Nation
and Fallout as well, and now, it’s time for Mission: Impossible 7 to trash a fleet of BMWs for our continued entertainment. We already saw Tom Cruise himself complete an insane bike jump off a massive ramp in Norway, and the latest spy shots from Rome confirm that the action continues on four wheels, sometimes with no doors in sight.

As spotted by SupercarsNews, the filming crew uses not only a black M5 sans its doors as the hero car but also plenty of police cars, motorcycles and an armored truck, all chased by camera cars based on the Nissan GT-R and first-generation Porsche Cayenne. Both models are known to be popular choices for filming, yet we can’t help but feel that Ethan Hunt should be chased by this 200,000-mile E39 BMW M5 camera rig.

According to Italian newspaper La Repubblica, Team Tom Cruise caused quite a stir during its seven days of Italian production shared between Rome and Venice, as one of their locations happened to be in Policlinico Umberto I, Italy’s second-largest public hospital. With the extras, security, filming crews and all other members of the production walking in and out of the facility during the COVID-19 pandemic, the hospital workers union started a protest against the whole situation. Apparently, a scene was set up in a large room used by the hospital’s management.

That Mission: Impossible week in Italy included a crew of 180, nearly a thousand extras and a cool $41 million in expenses. To get a direct return on its investment, BMW has already announced 5 Series and M5 Mission Impossible editions for the Japanese market. From what I can tell, these are some very black BMWs indeed, both inside and out. 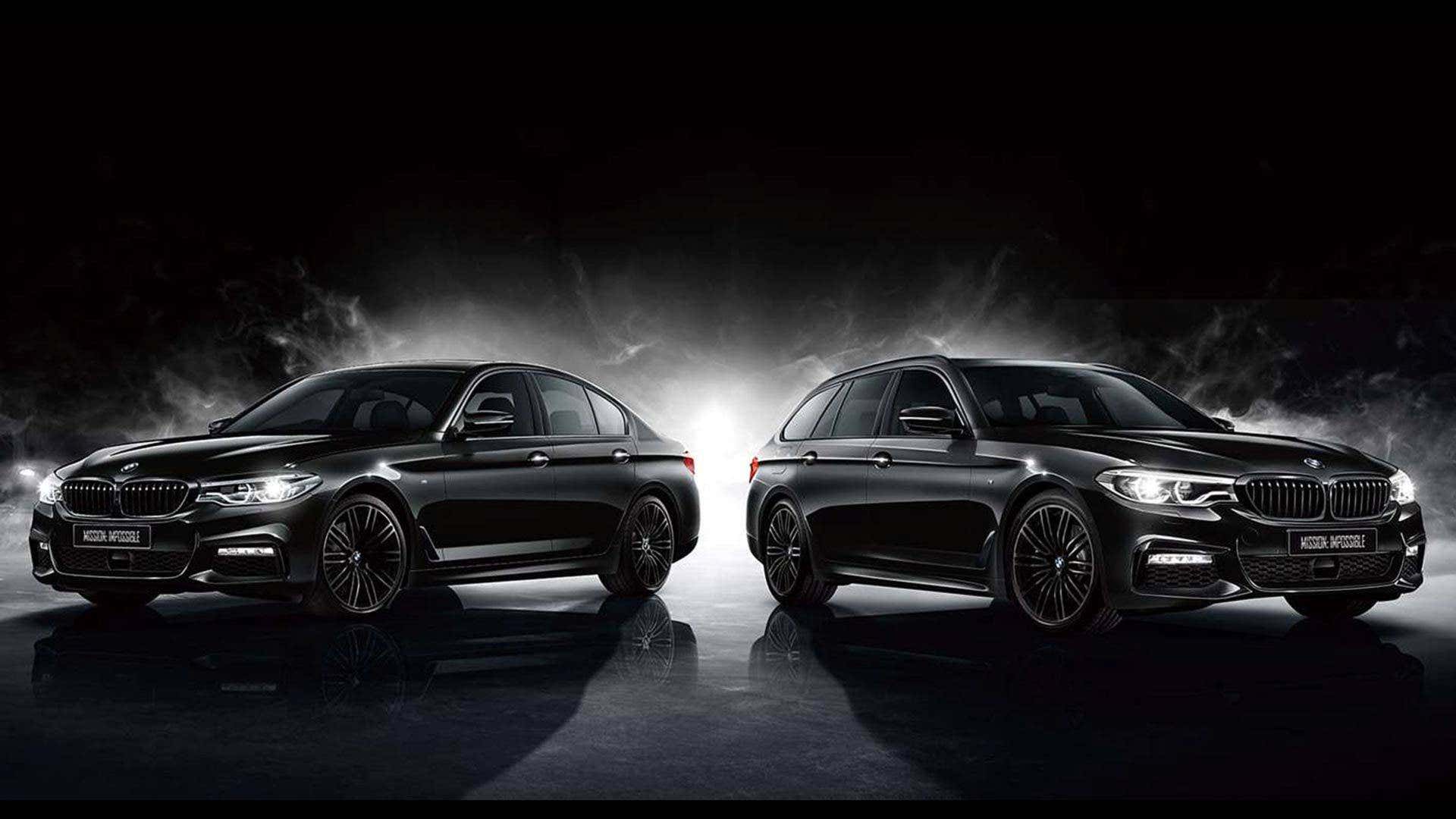 In case you don’t quite remember the earlier flicks, here’s BMW’s contribution to Ghost Protocol… 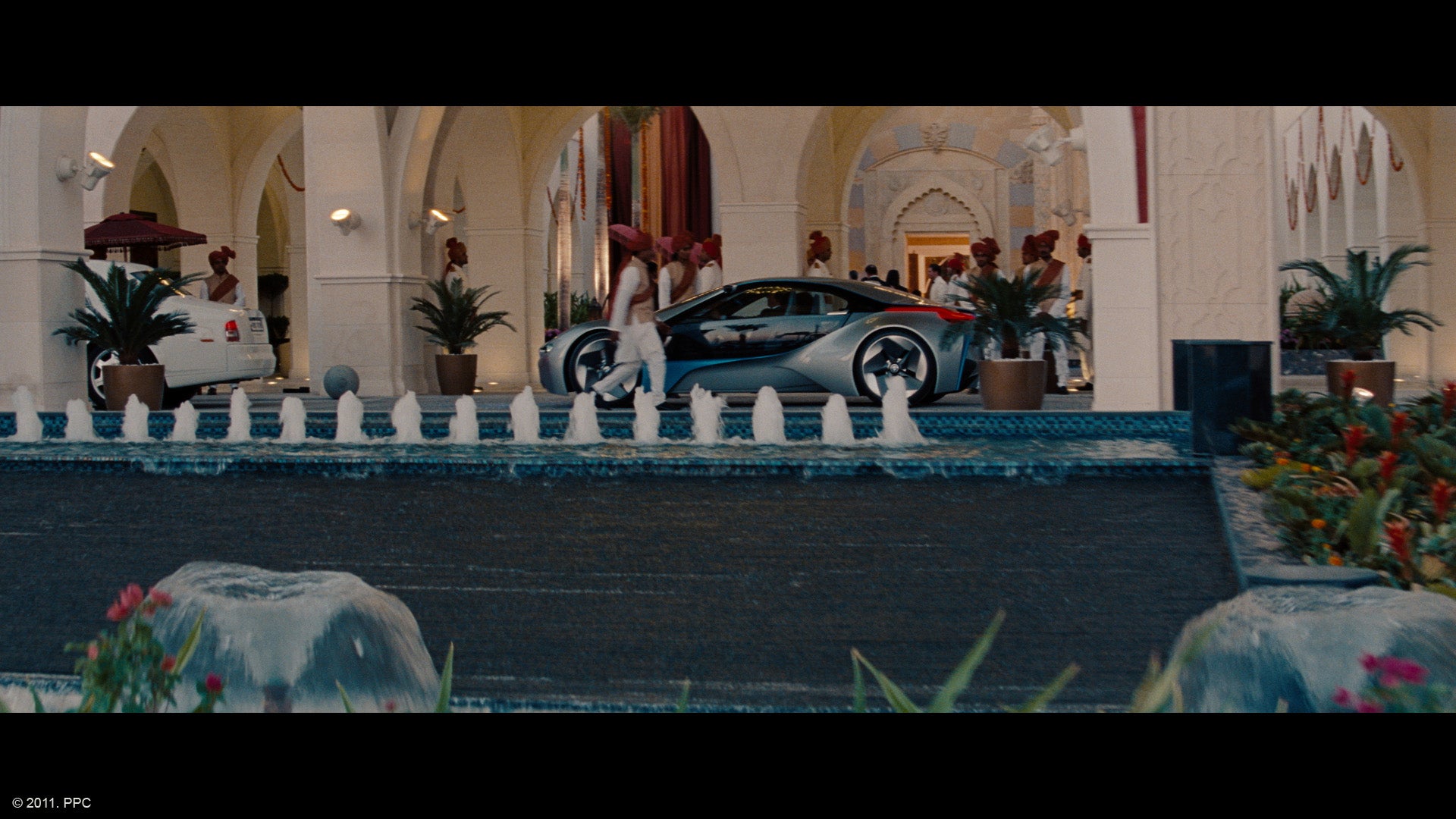 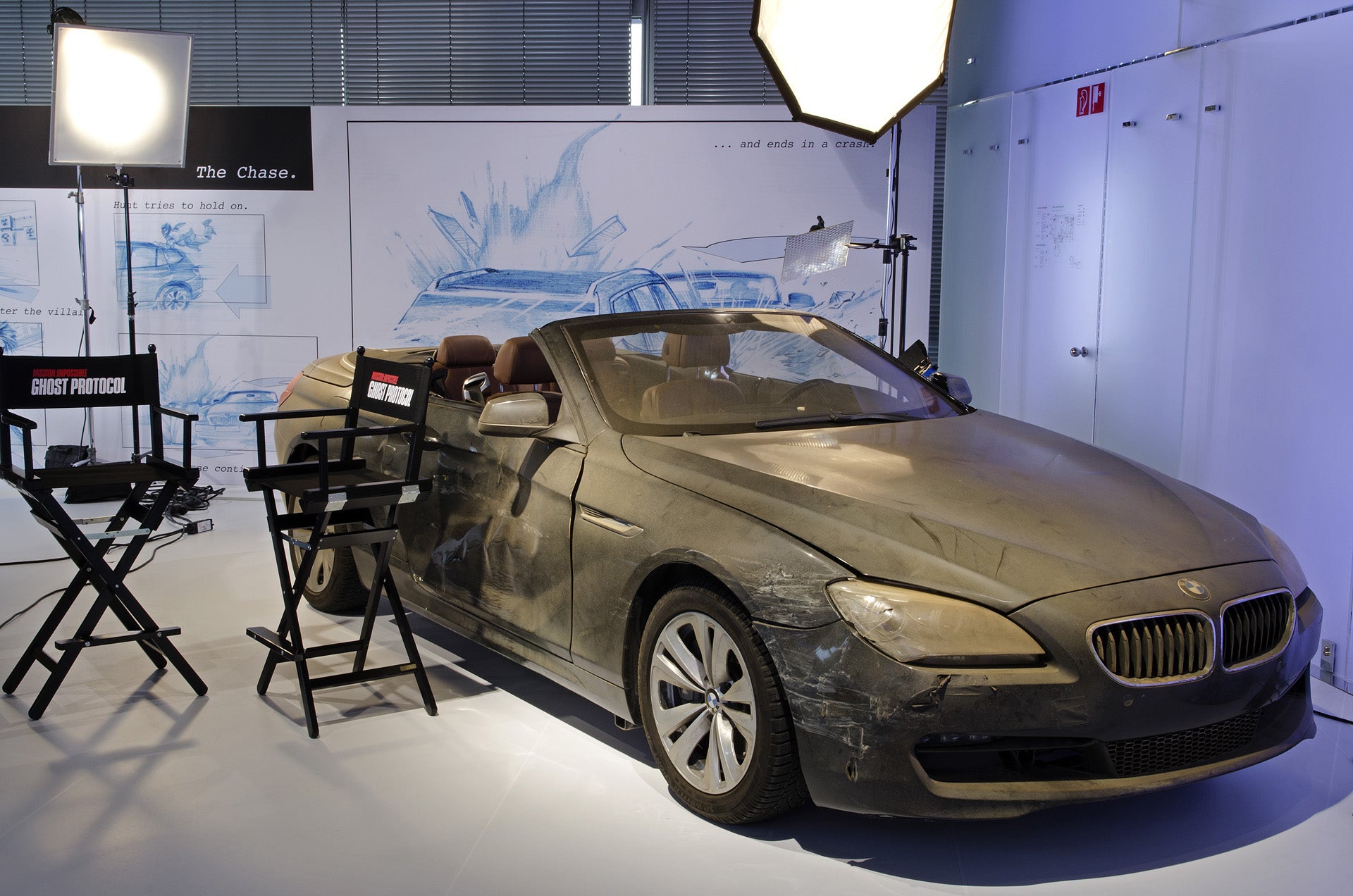 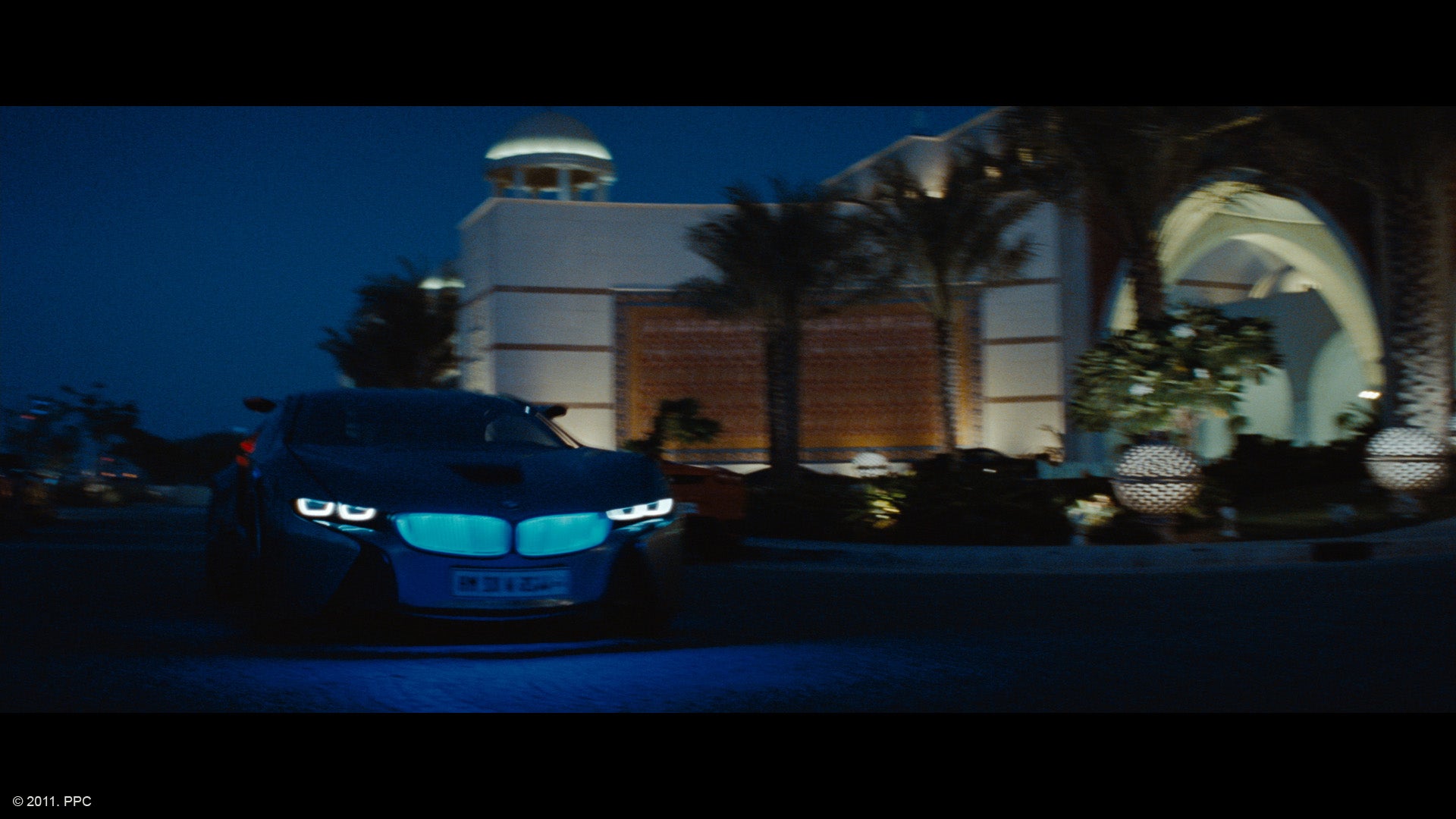 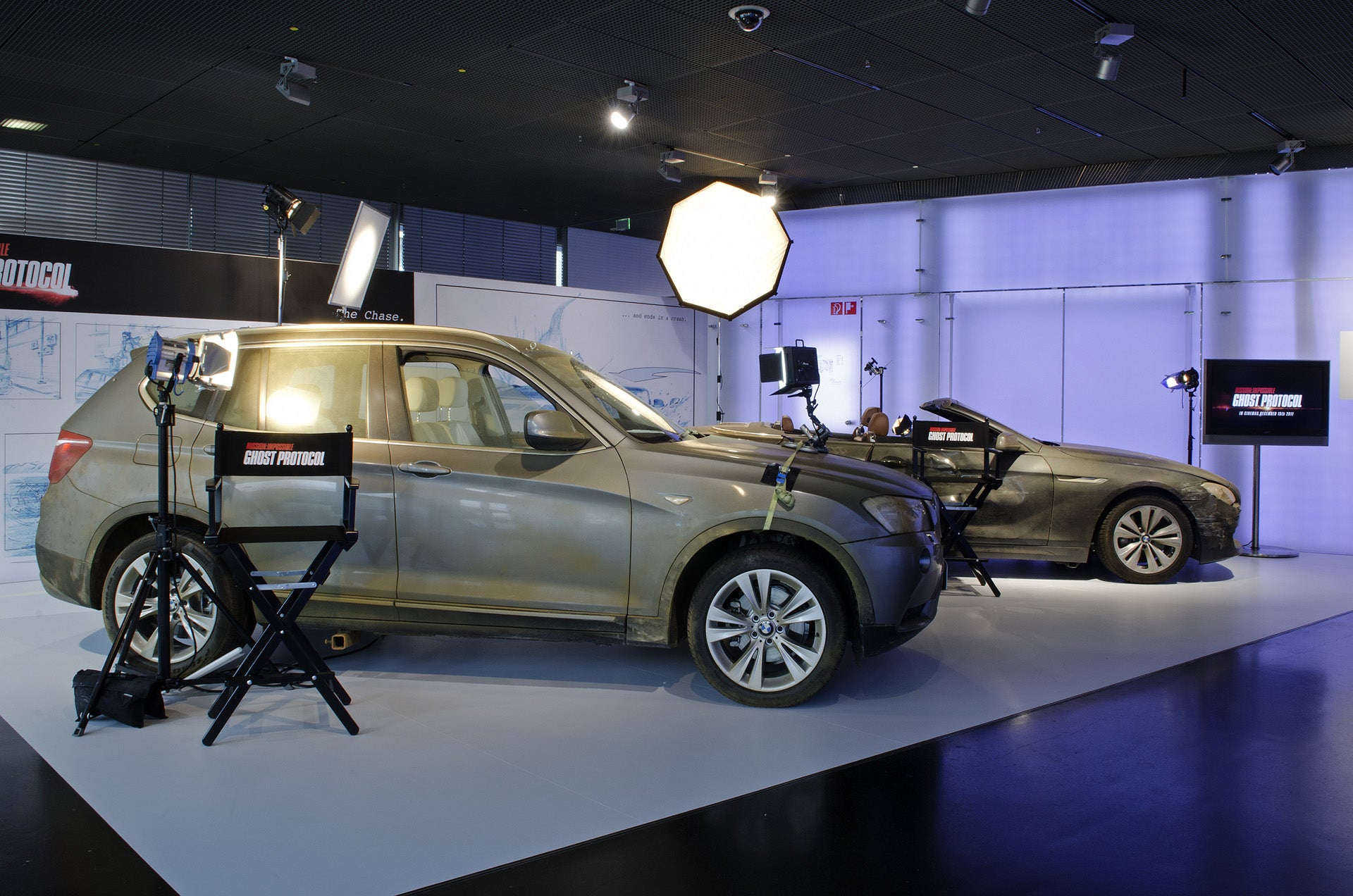 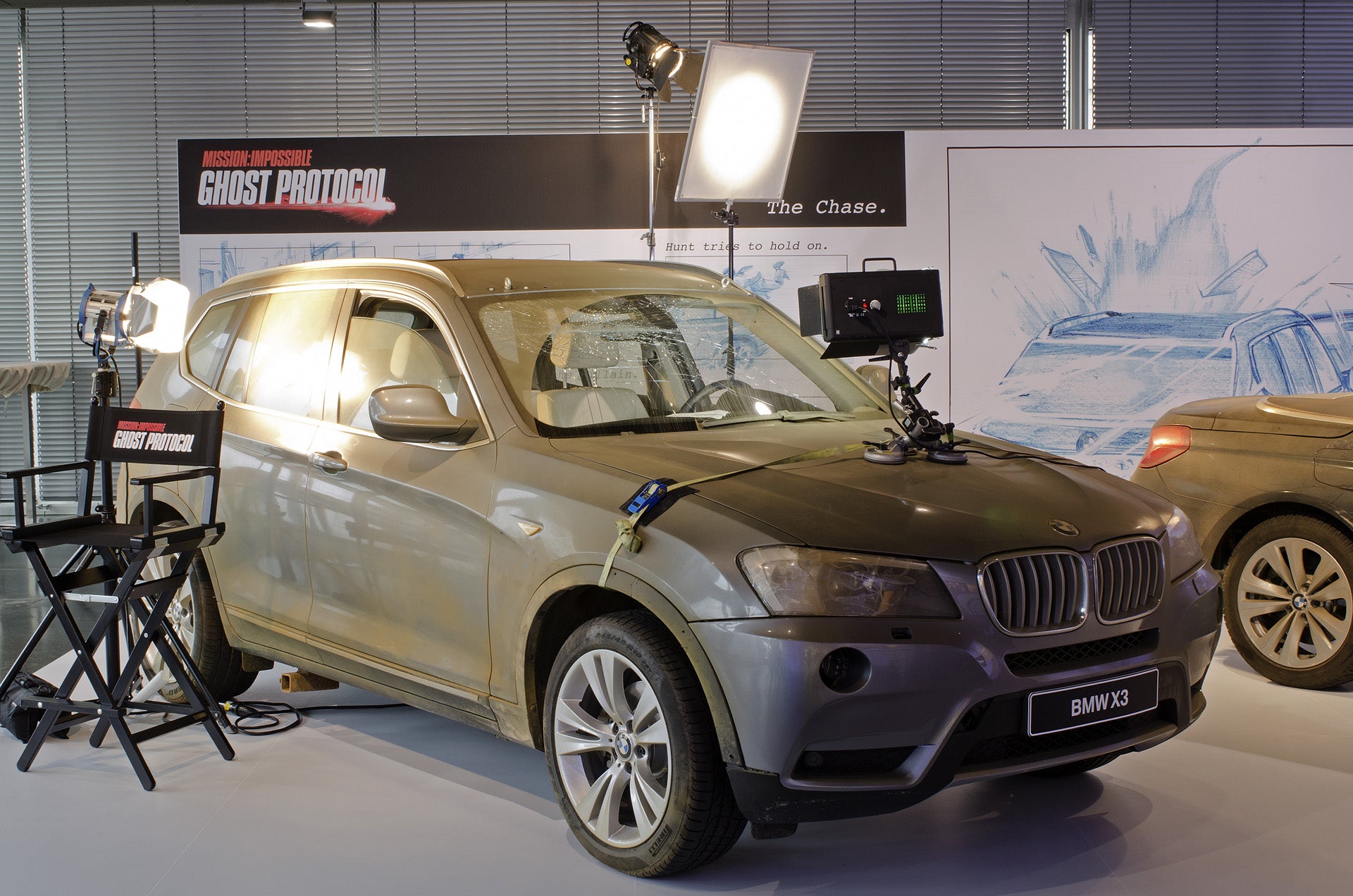 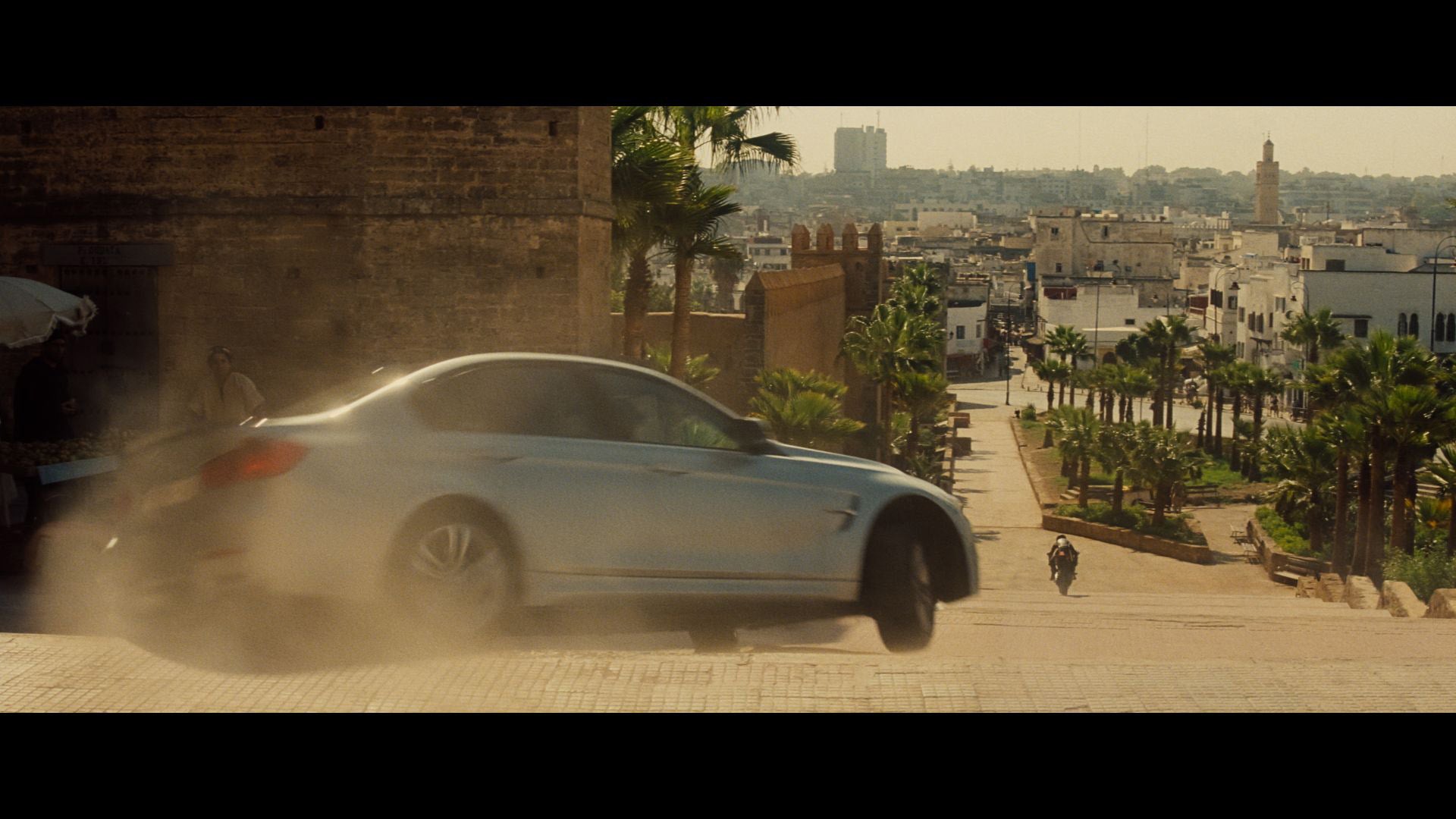 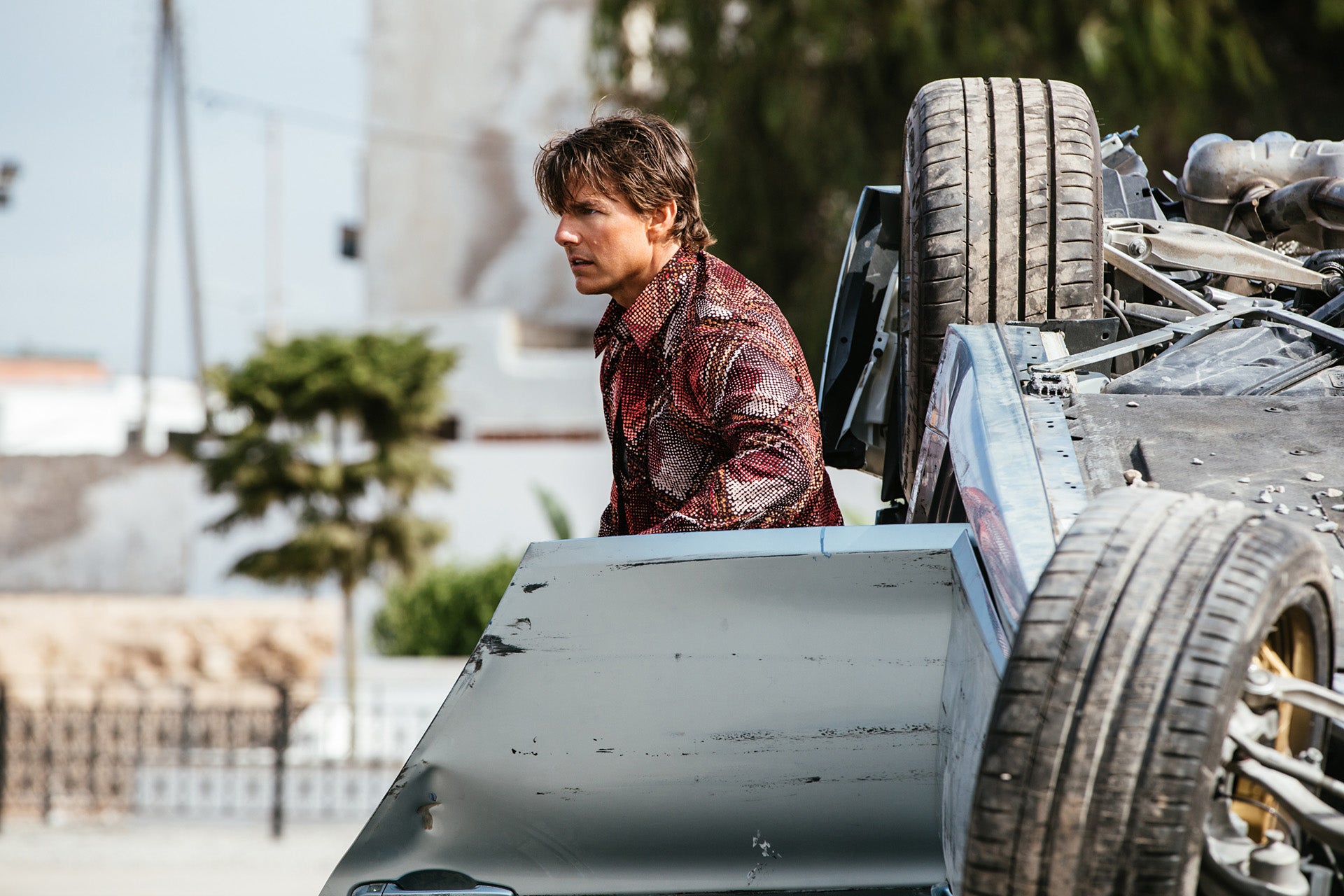 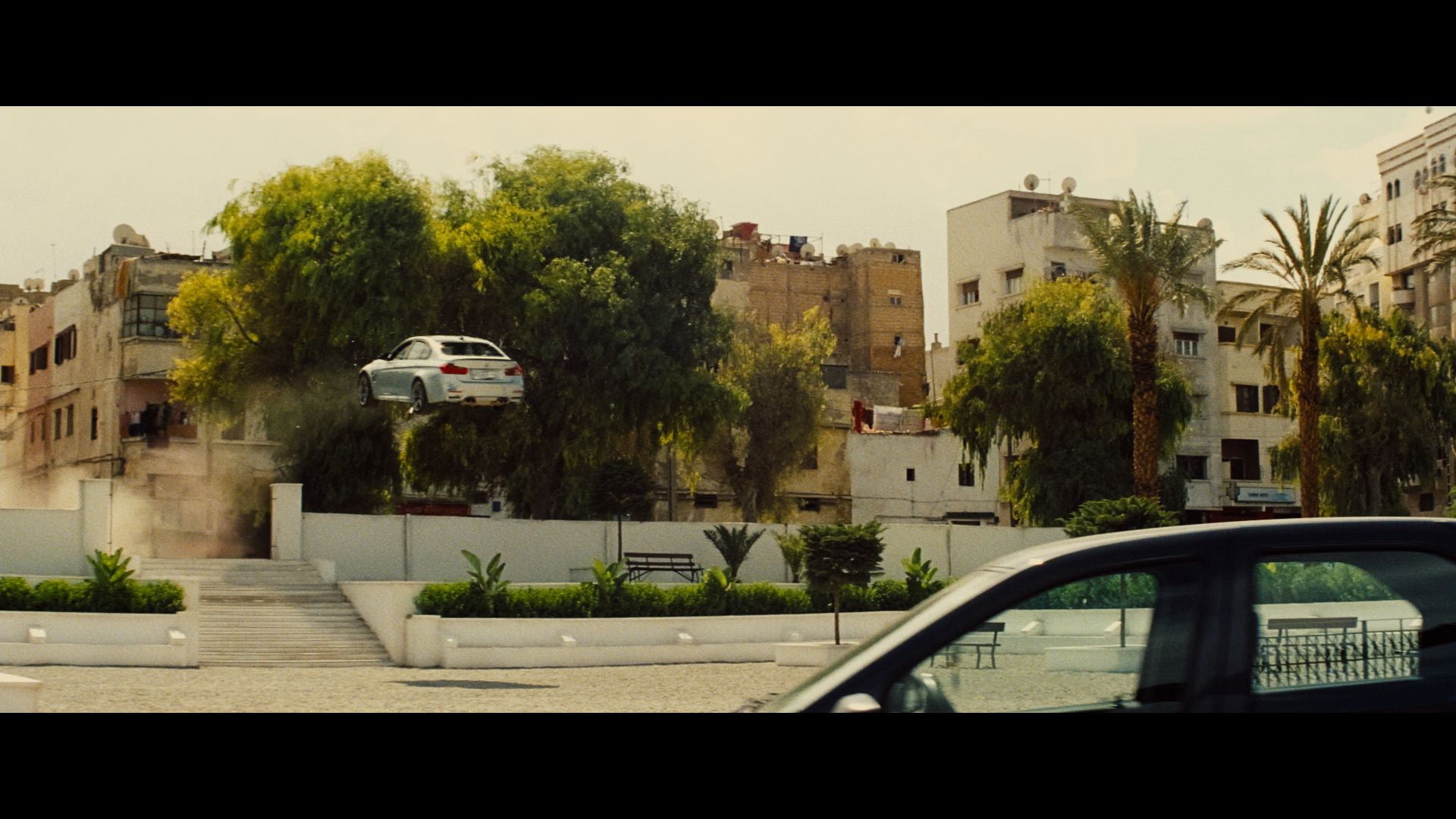 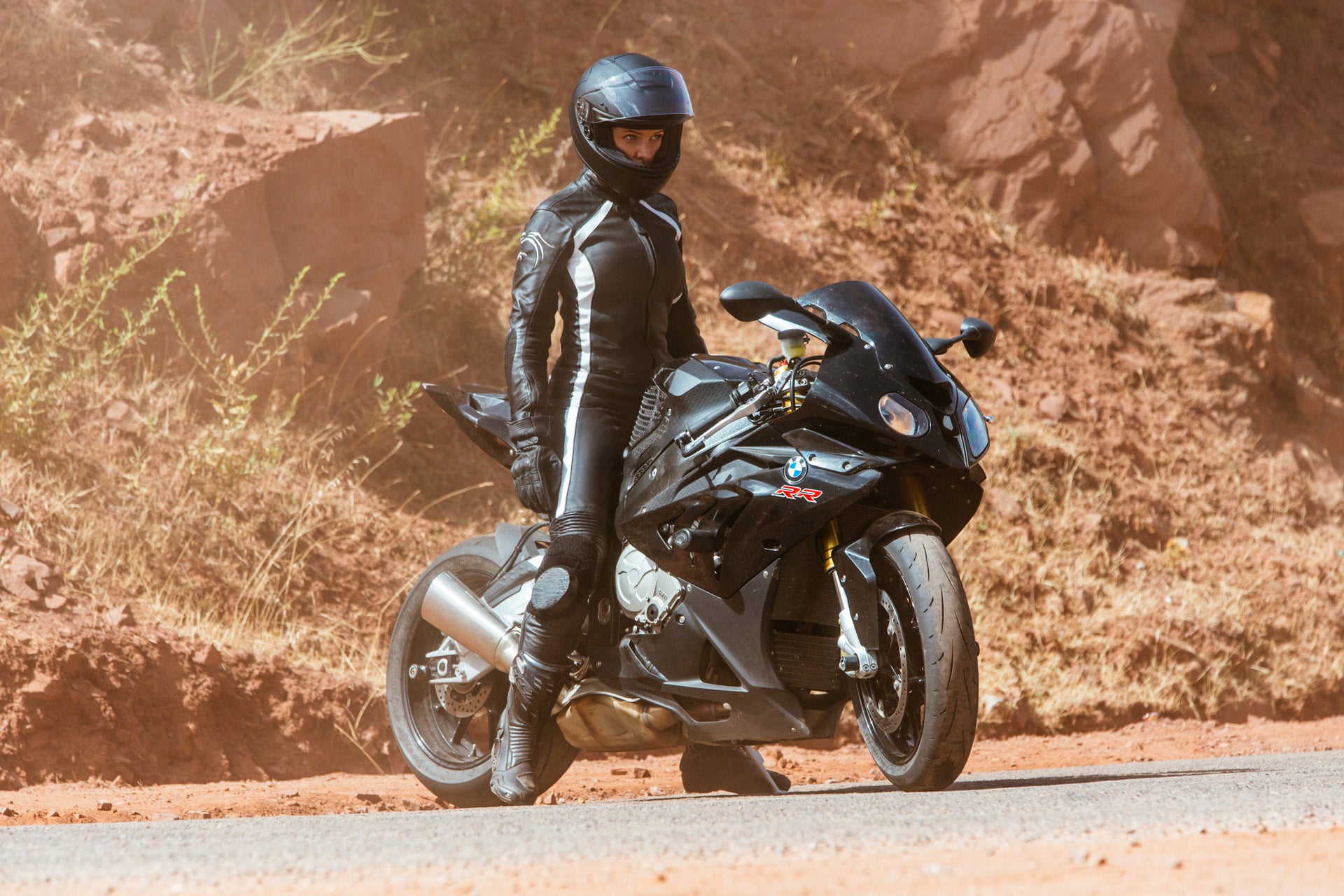 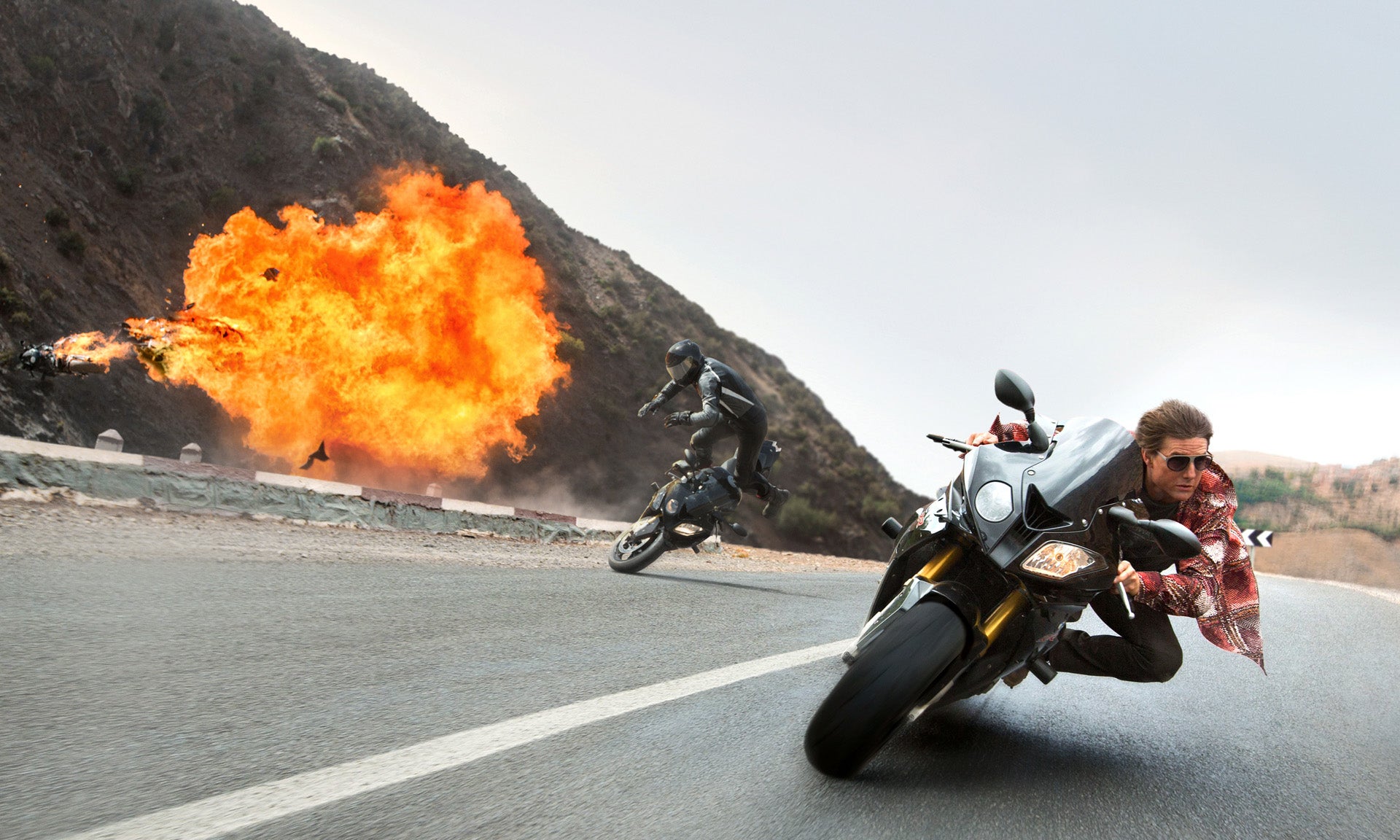 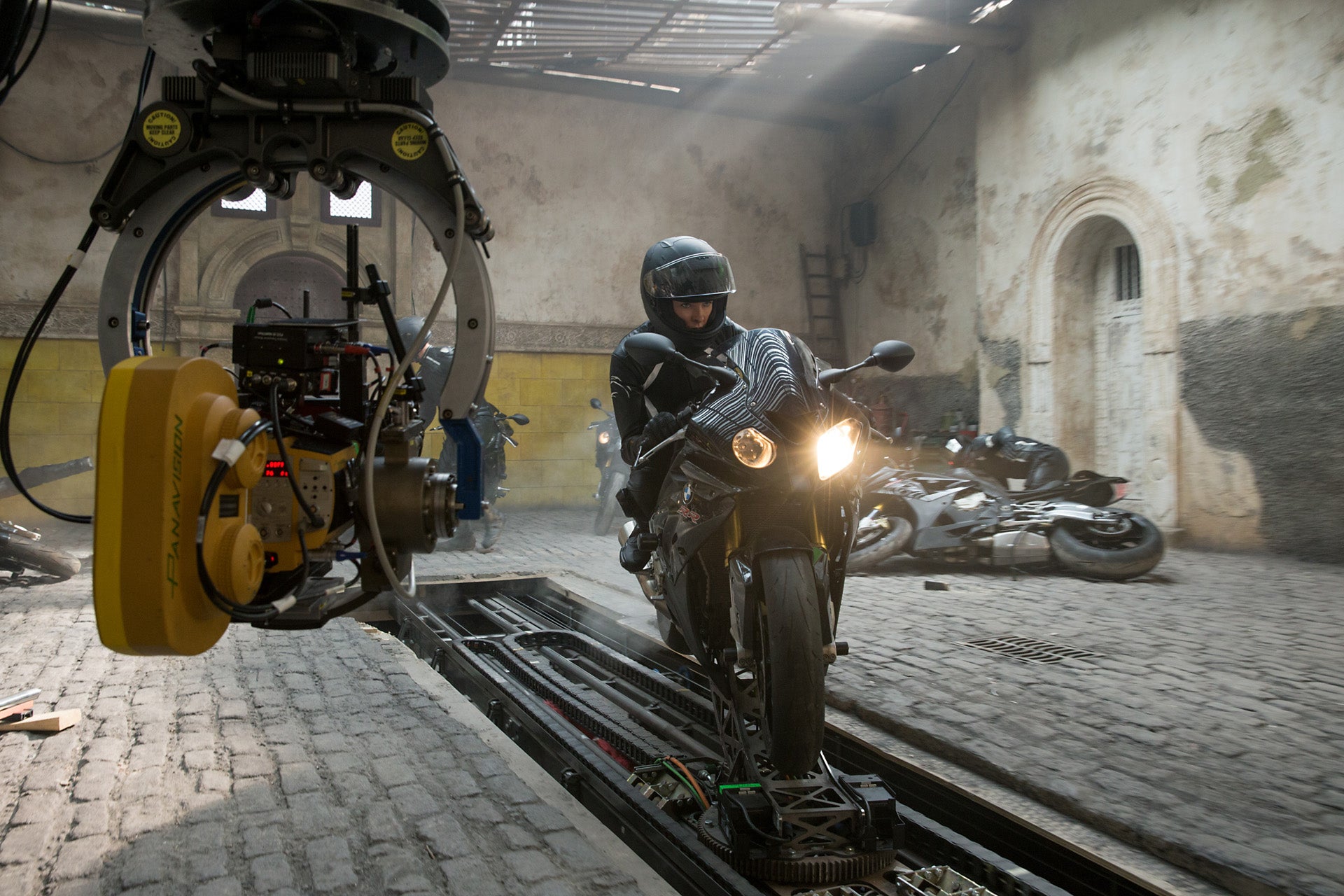 …and the sixth movie, MI: Fallout: 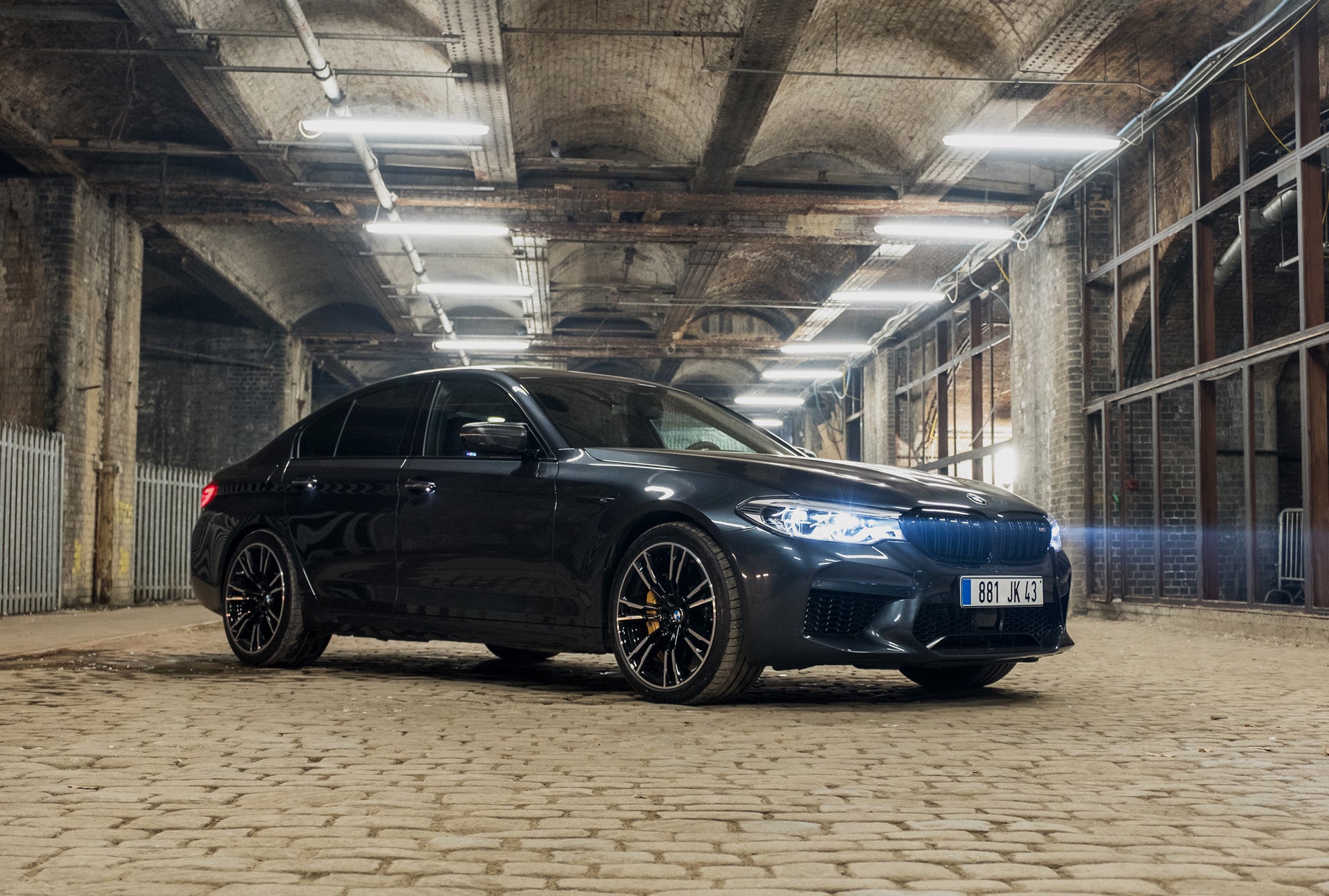 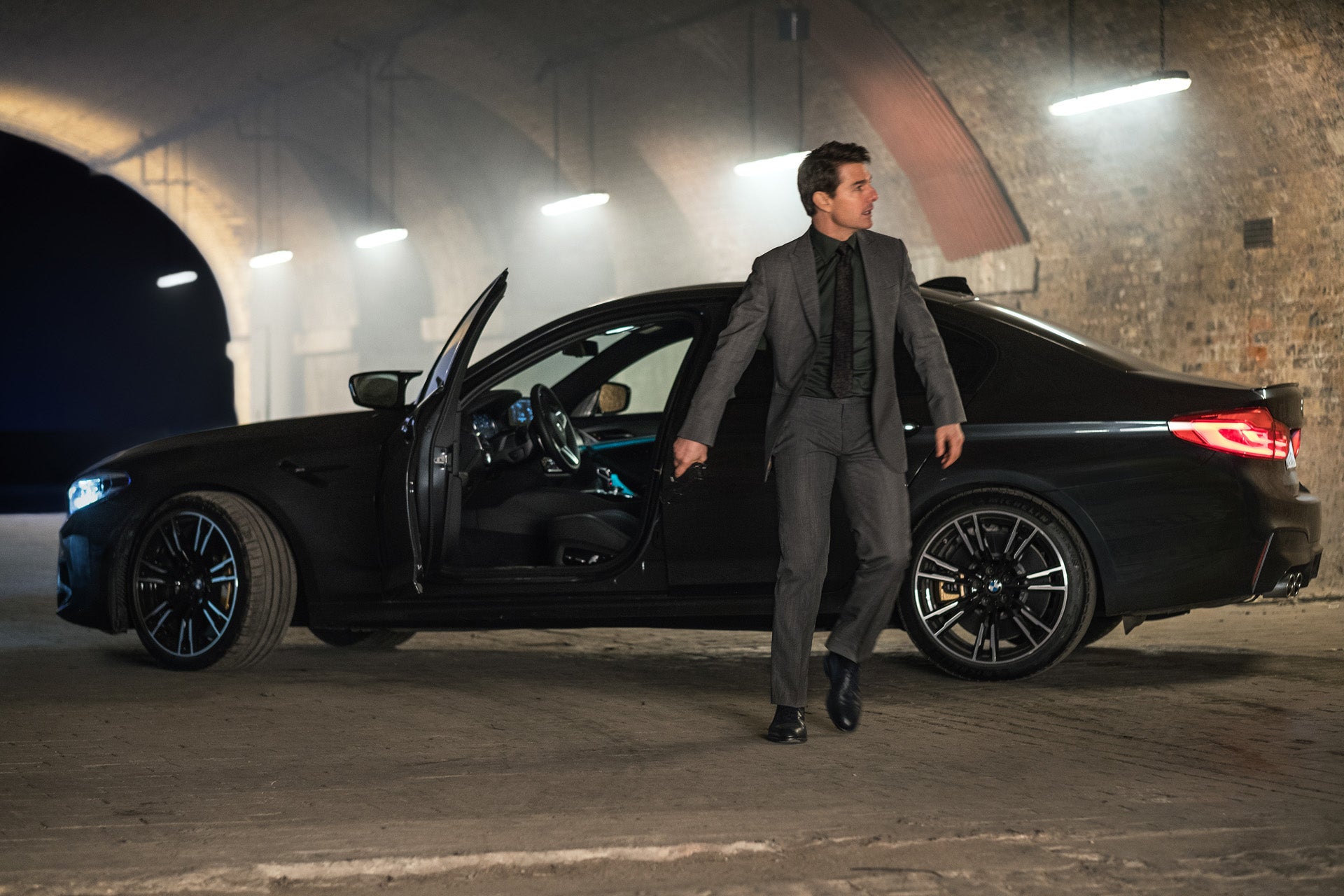 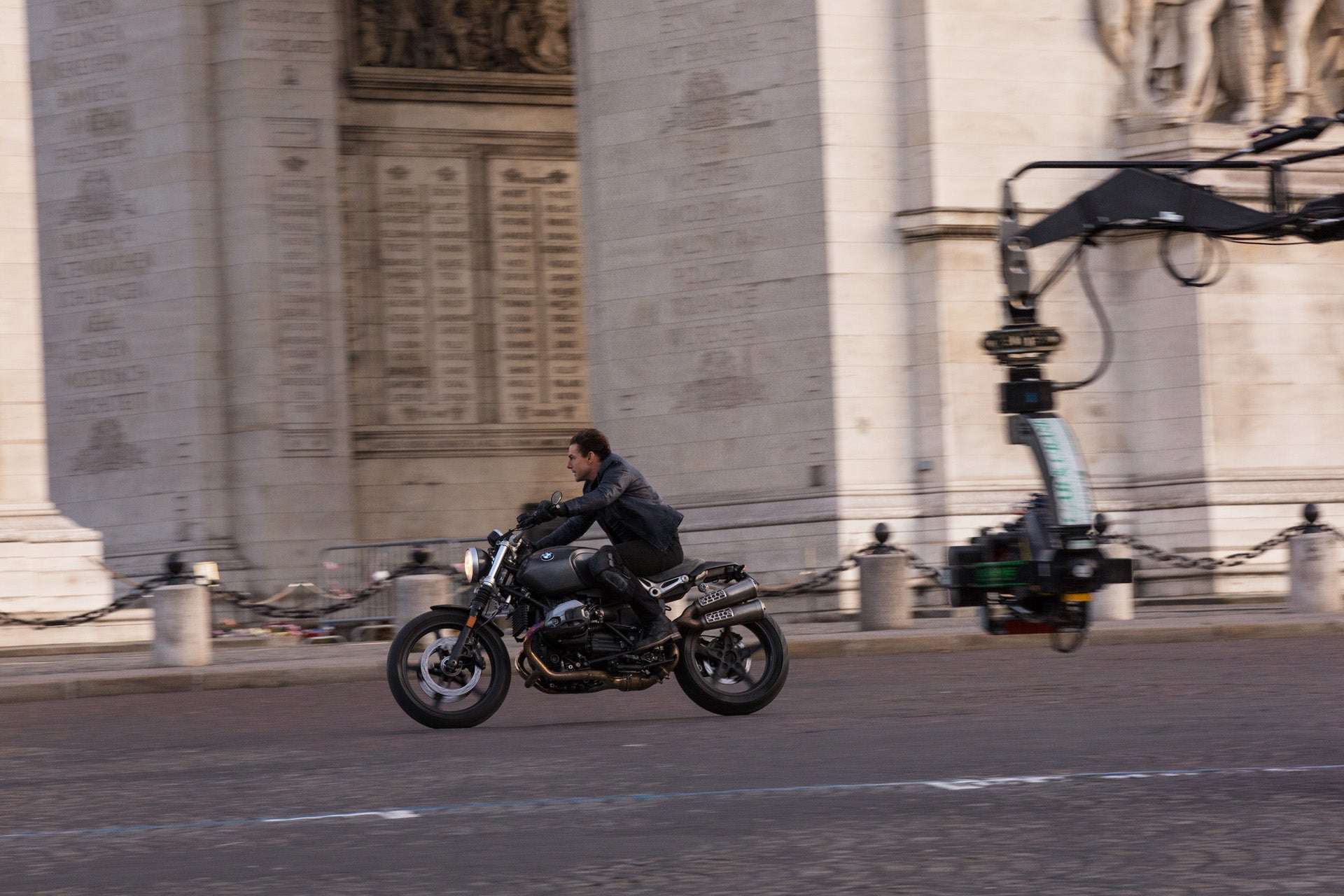 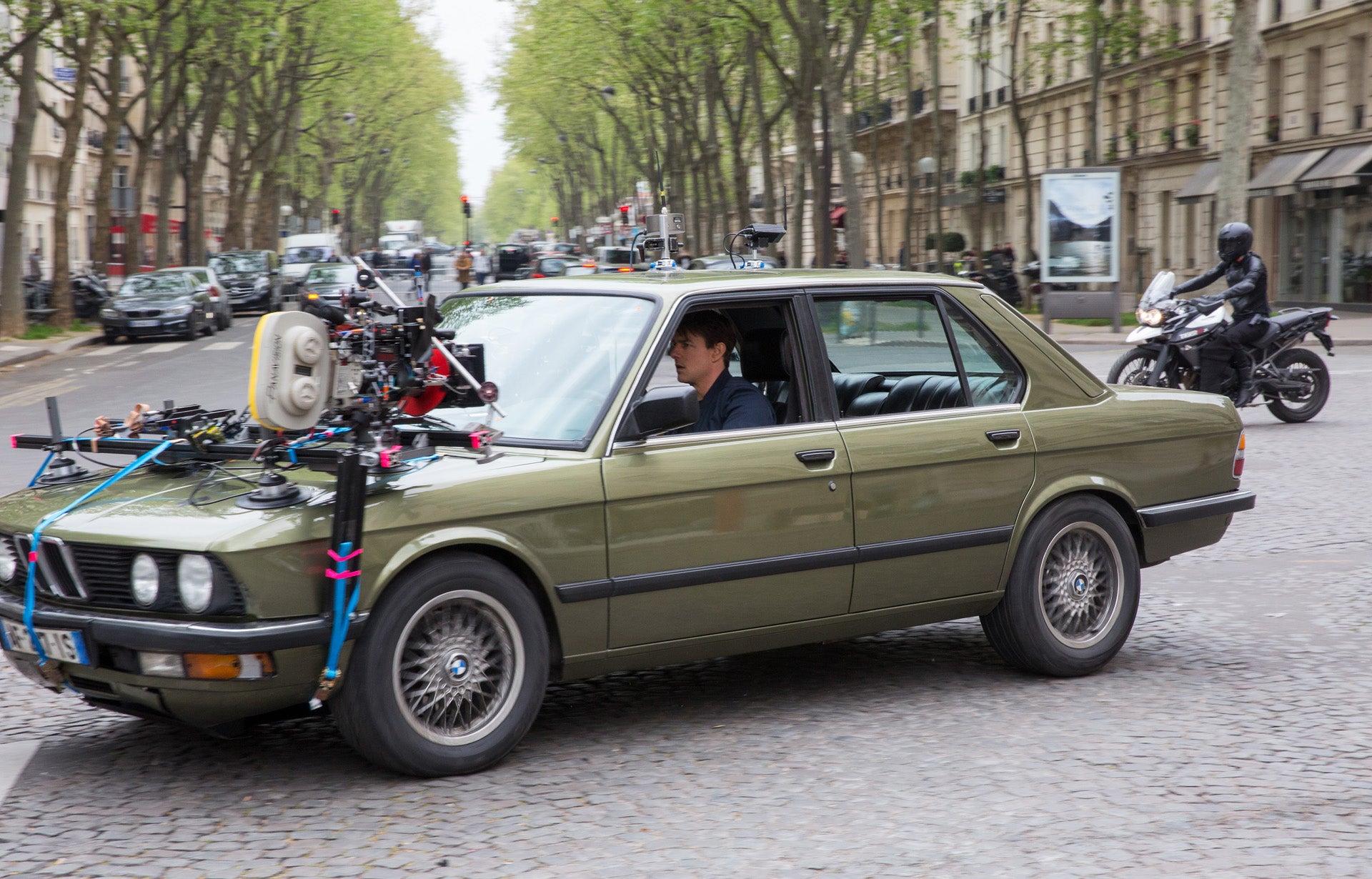 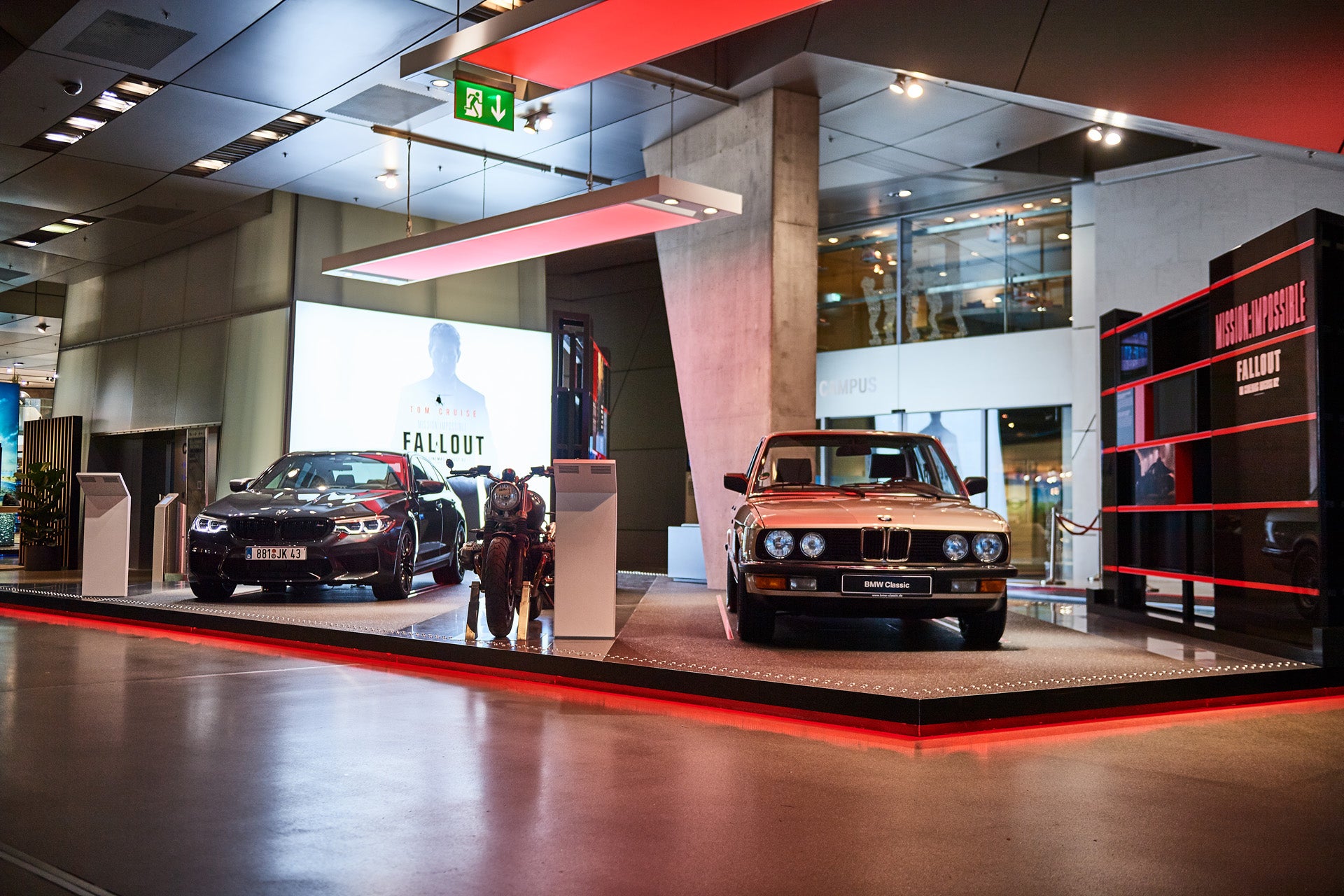 If all goes well, no classic BMWs will get hurt in the next chapter. However, in case Tom Cruise wishes to modify the front of the 2021 M3 and M4 models by perhaps crashing into some baddies, we’re all in for that action. Meanwhile, James Bond’s latest Aston Martin DB5s are actually based on E46 BMW M3s. Fictional secret agents and BMW—in love since 1995’s GoldenEye, the Bond movie named after Ian Fleming’s proposed WW2 operation shelved in 1943.