​Strange things happen to a car when you don’t wash it for more than 40 years. If daily driven around Chicago for that time, it becomes a rolling advertisement for tetanus shots. If stuffed away in a Pennsylvania barn, like one 1976 Datsun 280Z was, it collects a thick layer of dust that a team of professional detailers can alchemize into one of those Oddly Satisfying™ YouTube videos.

Purchased in 1976 at Campus Datsun in Philadelphia, the Datsun 280Z in question was driven over 130 miles to its new home only for its buyer to decide they wanted to change just a few things. Shortly after scope creep set in, the Z’s owner lost their job, forcing them to shelve the project, which was put into storage for what eventually became more than four decades. During this time, the car’s owner became more interested in 4x4s, so in July 2019, they finally sold it to a fellow Z owner, who called in the detailing big guns: AMMO NYC.

Under the leadership of its founder Larry Kosila, who previously filmed the cleanup of a 32-years-unwashed Bizzarrini P538, the crew of detailers spent a day in July 2019 (hence the lack of masks) carefully touching up the Z using every tool at their disposal, from orbital buffers to power washers. Based on numerous intact paper tags underneath the hood, they believe the Z hadn’t ever seen moisture in its life, making this cleaning the first in its history.

Though it looked better than showroom-fresh when Kosila’s crew was done with the car, it wasn’t quite yet ready to make its pilgrimage to Nissan Z-car meet ZCON in Nashville, Tennessee. It had to become drivable first, and that meant flushing out the bad gas, crystalized brake fluid and rusty coolant, as well as replacing half the vessels that contained them. But the Datsun rewarded those who worked on it by firing up at last, just in time to make ZCON, which it came away from with no fewer than three trophies. Not bad for some seven weeks’ work…Now we’ll wait to see if this Z lands on Bring a Trailer next week. 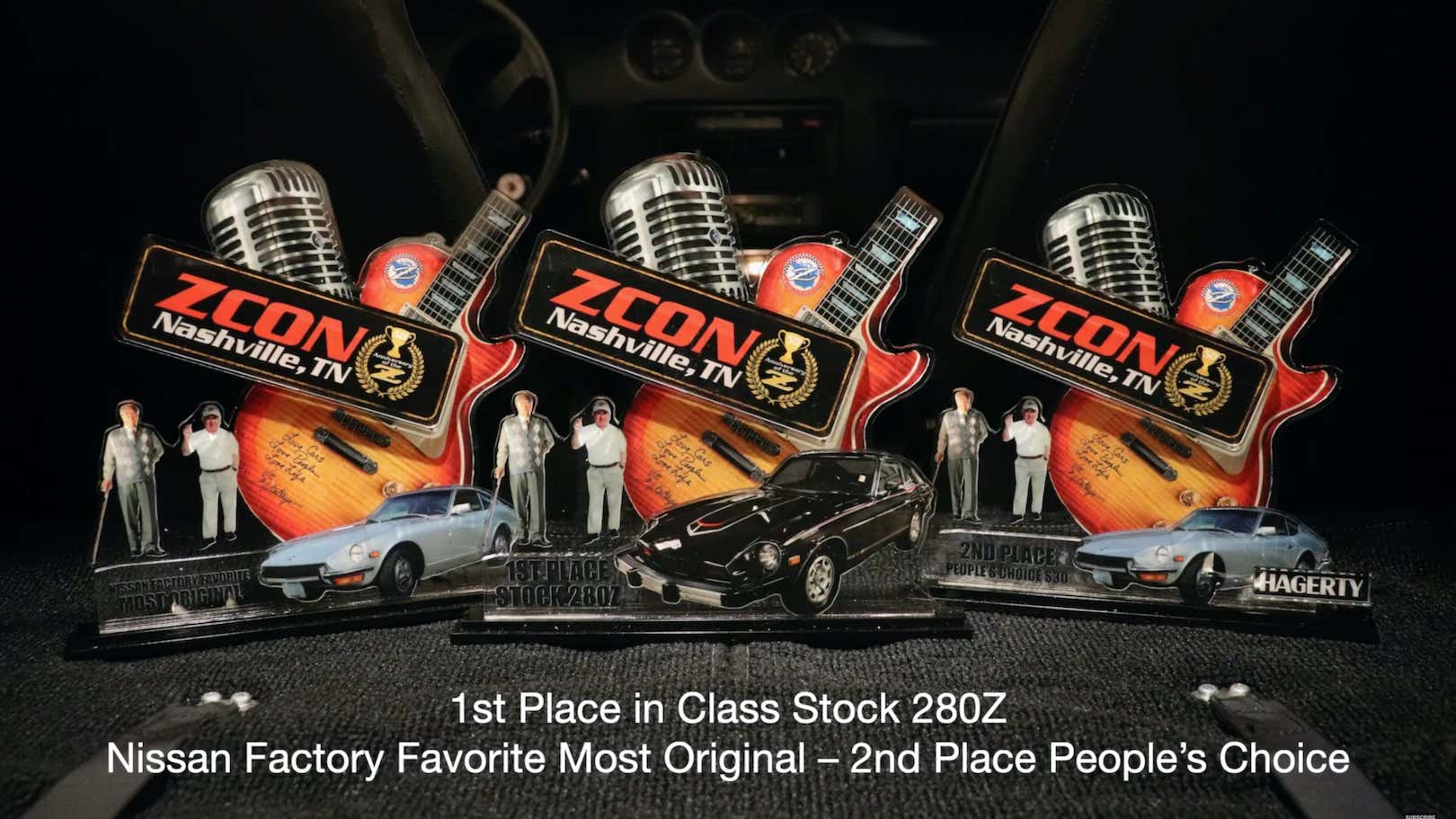