The first two cars designed by Pininfarina for the Vietnamese brand VinFast will be manufactured in the new plant which was inaugurated by VinFast Production and Trading LLC at Dinh Vu Industrial Zone, Cat Hai, Hai Phong. It is built on an area exceeding 500,000 square meters out of the 335 hectares of the entire complex, meeting the requirements of Industry 4.0 automation and data exchange system. The designed capacity of the first and second phases are to grow from 250,000 vehicles per year to 500,000 vehicles per year, respectively, with the production speed reaching 38 vehicles per hour. 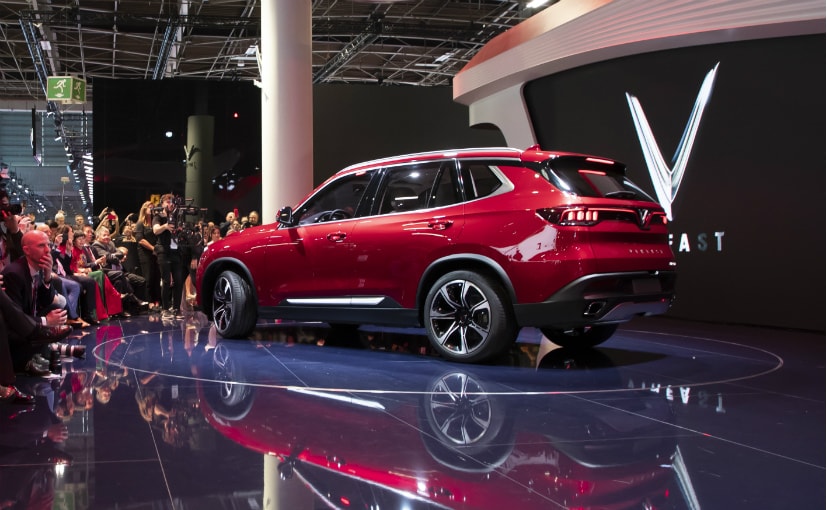 The Vietnamese brand will produce the new Pininfarina-designed LUX A2.0 sedan and LUX SA2.0 SUV, both of which made their debut at the 2018 Paris Motor Show. After unveiling 20 concept designs submitted by world-famous design houses including Pininfarina, Vinfast asked customers to vote which they thought were in line with world trends and fitting with Vietnamese tastes and demand. Nearly 62,000 participants voted in the contest. The Sedan and SUV designs that collected the most votes were the two that Pininfarina will develop.

VinFast has in fact already received 10,000 preorders, a year prior to the launching of its final products and that’s quite a record it’s set. After the inauguration of the factory, VinFast will organize the delivery and release of the first cars. Specifically, delivery of VinFast Fadil cars to customers started on June 17, while Pininfarina-designed Lux A2.0 sedan and Lux SA2.0 SUV will be delivered at the end of July 2019.